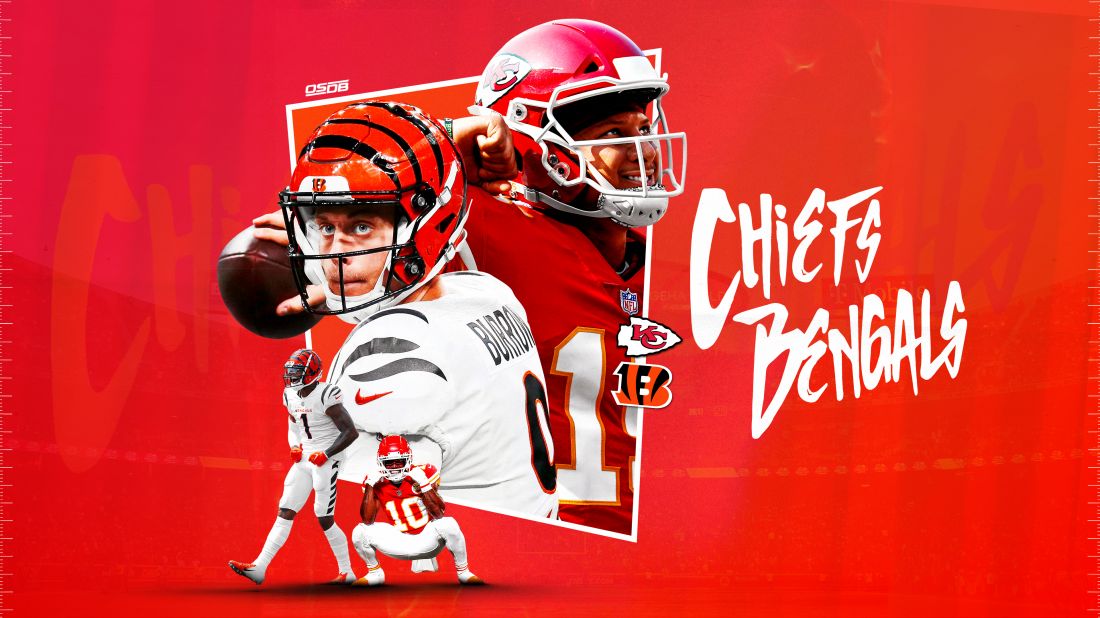 Last weekend provided four phenomenal football games and an abundance of last-second heartbreak. It was the best two days of football that I can recall in my lifetime. If you watched the action, then you are fully aware that the Divisional Round of the NFL playoffs is going to be nearly impossible to top. But don’t hold your breath, because this Sunday may do just that.

The Bengals started the action off on Saturday afternoon with a low-scoring affair that they won 19-16 on a last-second field goal over the top-seeded Titans. That game was exciting, but they just kept getting better from there and they all followed suit – ending in walk-off fashion. It was the first time in playoff history that every game of the weekend came down to the final play.

By the time Sunday night rolled around, the Bills and Chiefs had three fantastic games to live up to. The best new rivalry in the AFC did not disappoint and provided a back-and-forth contest that will go down as one of the best games… ever. To put it into perspective; after the two-minute warning, there were 31 combined points, 296 yards of total offense, and five plays of 25 or more yards, which resulted in three lead changes.

The stage is set for the four teams remaining in the playoffs to battle on Sunday, January 30, for the chance to go to Super Bowl LVI. For the first time since 2009, the NFL’s Conference Championships will not feature either Aaron Rodgers or Tom Brady. Another fun fact about the conference finals is that they are both late-season rematches that the underdog won.

The Kansas City Chiefs will play host to a record-setting fourth straight AFC Conference Championship Game. The Chiefs have appeared in more conference title games the past four years than they made the previous 51 years.

The Cincinnati Bengals shocked most people by just making the playoffs this season and now are heading to their third conference title game in franchise history. Cincinnati has won their last two conference finals appearance, but those wins took place way back in the 1980s. Before this postseason started, the Bengals had gone 31 years without winning a playoff game and they had never won a road playoff game – they ended both those streaks.

Three reasons why the Bengals can beat the Chiefs

After the game, Patrick Mahomes told Joe Burrow, "See y'all in the playoffs."

Since Week 13 the Bengals have only given away one interception or fumble. The first offensive turnover in 10 weeks happened when the Titans picked off a pass that deflected off the hands of Cincinnati’s intended receiver. The Bengals are plus-six in turnover margin over their last six games and they have a great chance to advance if they can add to that number.

Why the Bengals will win the Super Bowl

They are playing fantastic all-around team football and are out to prove people wrong. Joe Burrow is a winner and is a great leader which is what puts this team over the top.

Three reasons the Chiefs will beat the Bengals

Prior to this year, only three quarterbacks in NFL history had ever thrown for 300+ yards and 3+ touchdowns while completing 75% of their passes in multiple postseason games (Brady, Manning and Warner each did it twice).

Patrick Mahomes has done it twice this postseason already.

Kansas City knows what it takes to win against the best teams in the playoffs and it will make fewer mistakes than its’ opponent come Sunday. Having a consistent team has also allowed Reid to install countless wrinkles and trick plays which makes his offense nearly impossible to predict, or stop.

Why the Chiefs will win the Super Bowl

KC has the most dynamic game-changer in the NFL in Tyreek Hill, the most dynamic QB, and the best/most experienced coach left in the playoffs. The Chiefs are the NFL’s next great dynasty and they will have people questioning if Tom Brady and the Patriots were the greatest ever.