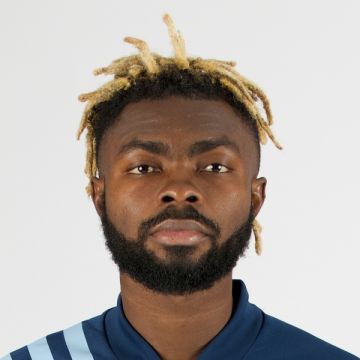 Vancouver Whitecaps FC is a Canadian professional soccer team based in Vancouver, British Columbia. The Whitecaps FC compete in Major League Soccer as a member club of the league's Western Conference. The Whitecaps FC were the 17th team to enter Major League Soccer and replaced the USSF Division 2 team of the same name in the city. The club has been owned and managed by the same group since their USSF days, having graduated to MLS after the conclusion of the USSF's 2010 season. The MLS version of the team is a phoenix club, and the third to carry the legacy of the Whitecaps name.

An ownership group in Vancouver were granted the seventeenth Major League Soccer franchise on March 18, 2009 by MLS Commissioner Don Garber. While no name was provided at the Vancouver announcement, over a year later the club confirmed it would keep the Whitecaps name.

On June 8, 2010, it was officially announced the club would continue using the "Whitecaps" name, but with a redesigned logo. The name alludes to the geographic features surrounding the city: snow-capped mountains to the north and the Pacific Ocean's white-capped waves to the west.

The largest Whitecaps supporters group is known as the Southsiders. The group began in 1999 when fans of the Vancouver 86ers began congregating in the pitch-level beer garden behind the goal at the south end of Swangard Stadium.

The Vancouver Whitecaps have longstanding rivalries with both the Portland Timbers and Seattle Sounders FC. The rivalries predate MLS and have been an integral part of the soccer culture in the Pacific Northwest. Matches between these three teams are arguably the most passionate in all of MLS as each of these teams are well-supported by their respective cities.  The Vancouver Whitecaps also have rivalries with Toronto FC and the CF Montreal. 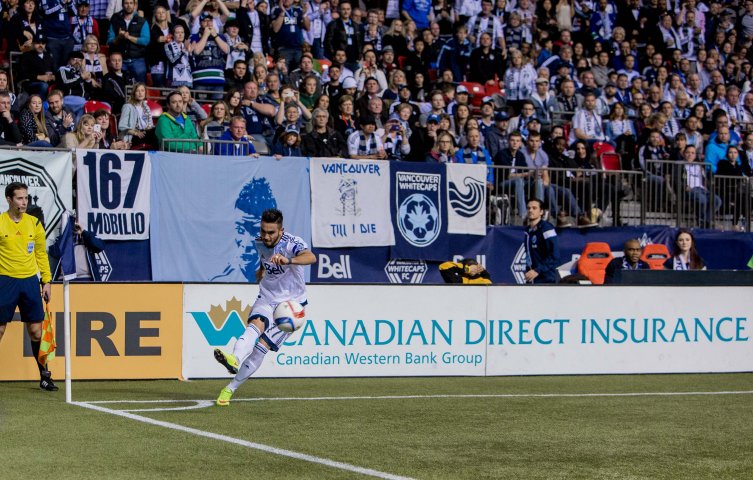 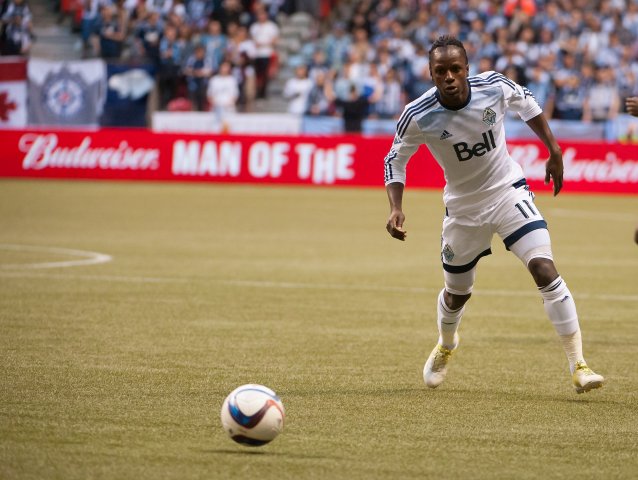 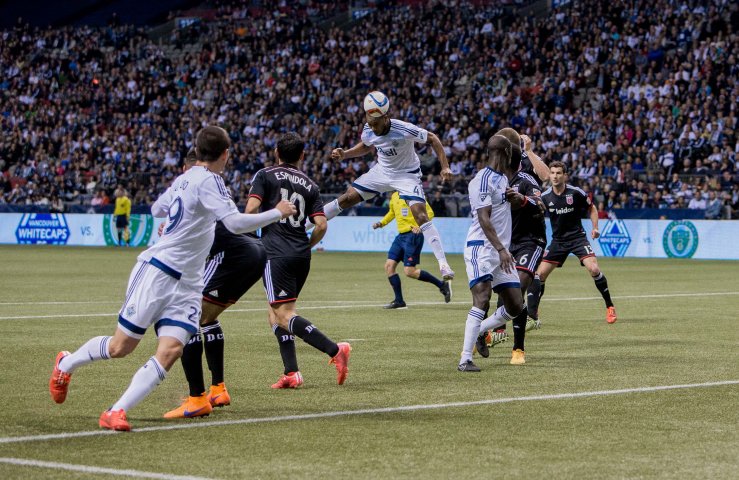 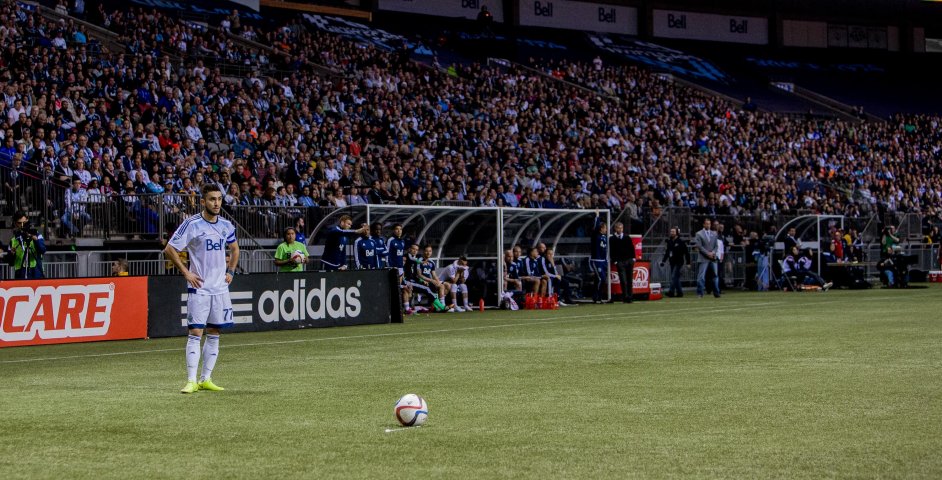 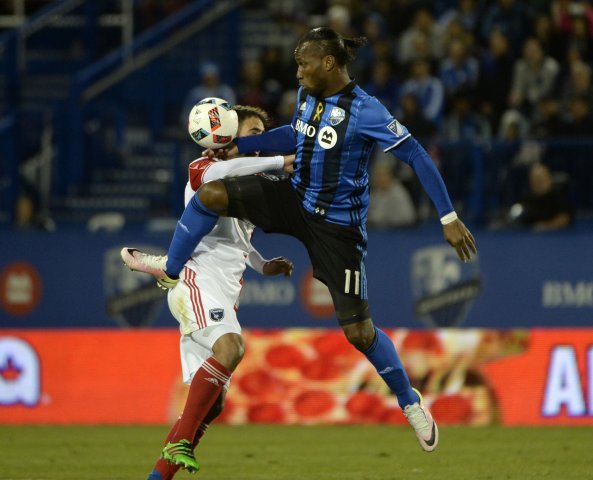 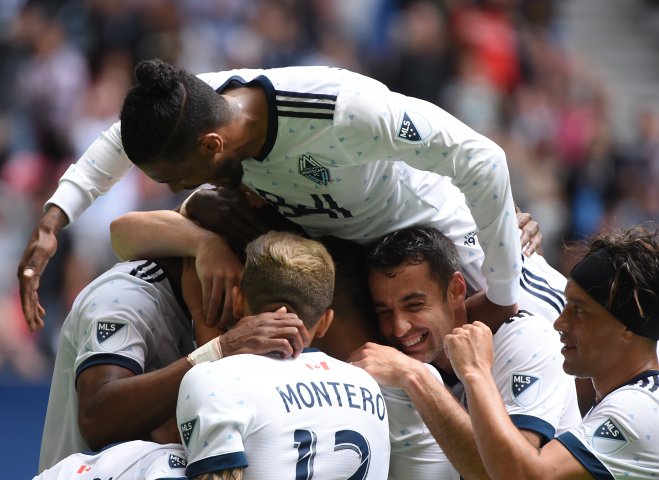 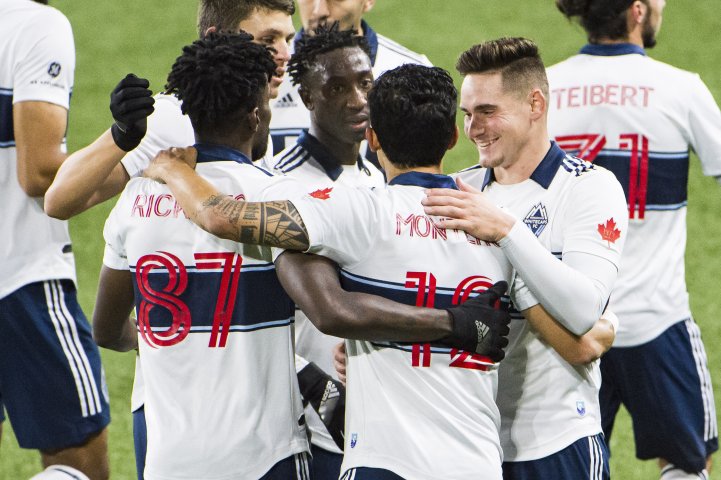 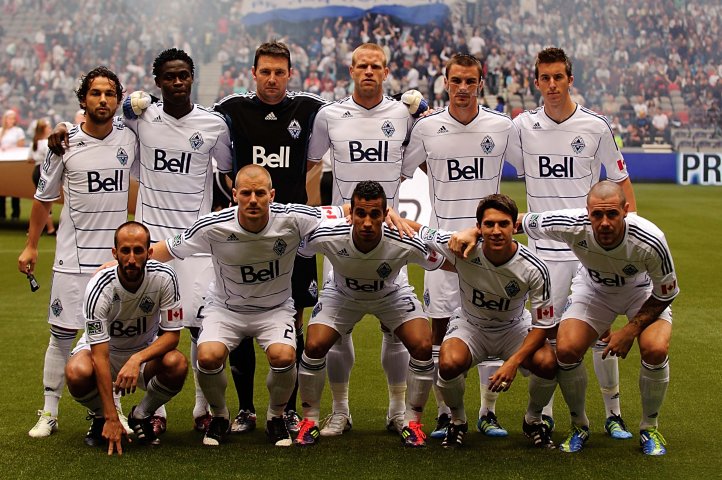 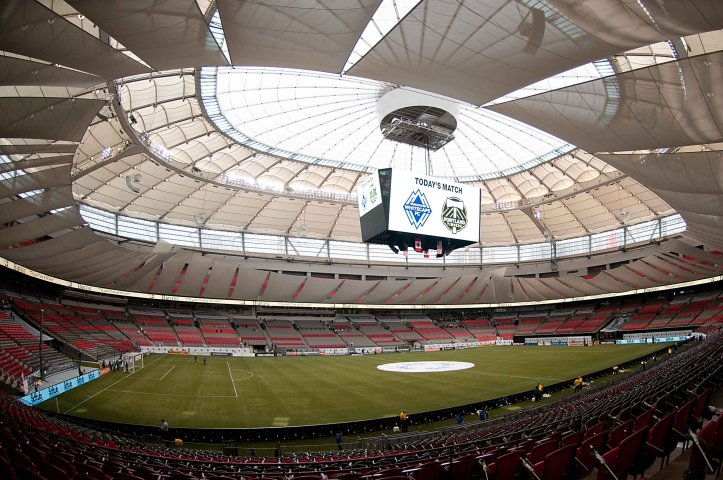 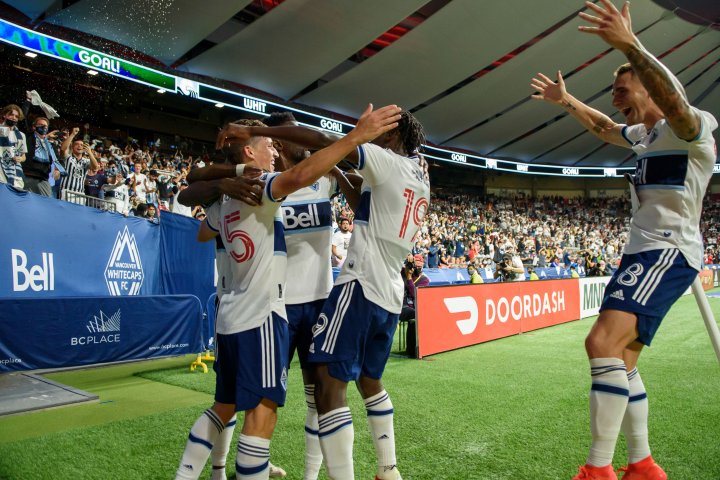 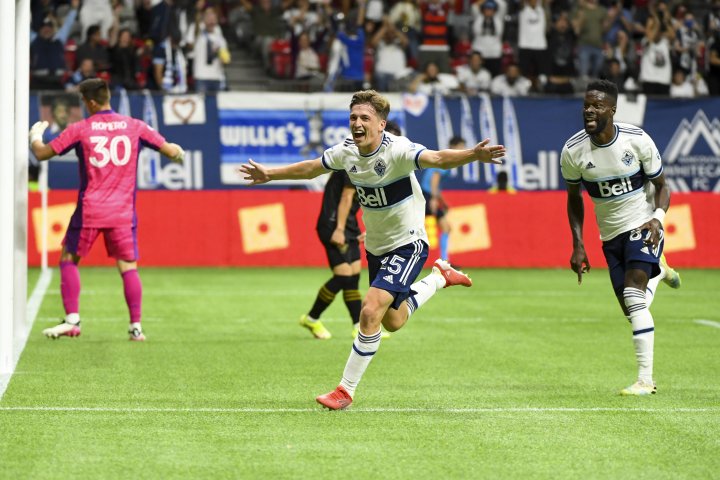 RT @TosaintRicketts: There’s something special being created at BC Place. Together we are changing the atmosphere which makes us fight hard…