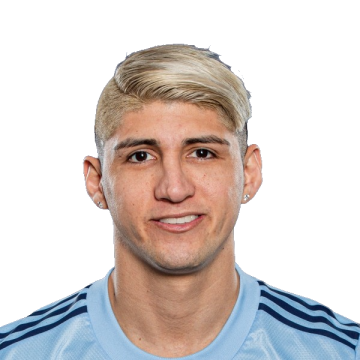 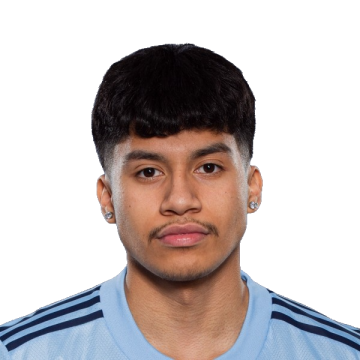 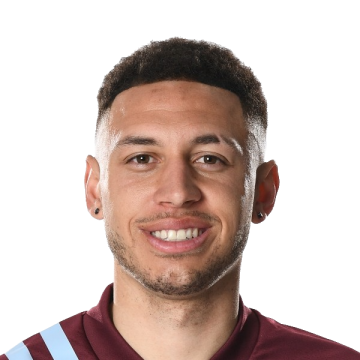 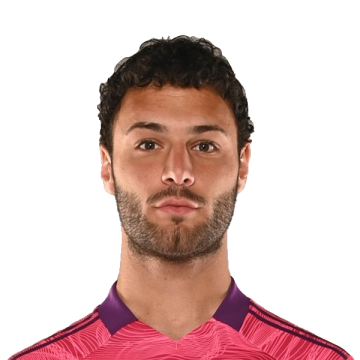 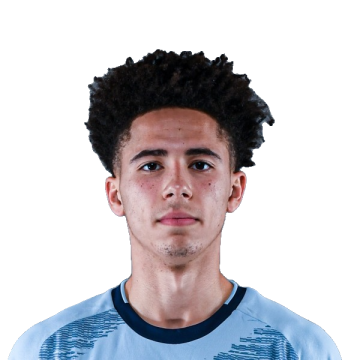 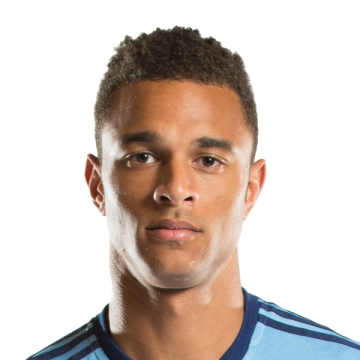 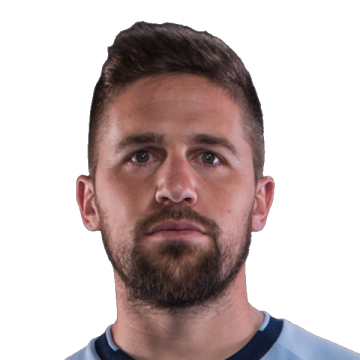 Sporting Kansas City, often shortened to Sporting KC, is an American professional soccer club based in the Kansas City metropolitan area. The administrative offices are located in Downtown Kansas City, Missouri, and the team clubhouse and practice...

Sporting KC began play in 1996 as a charter team in the league, then known as the  Kansas City Wiz. The team was founded by Lamar Hunt in 1995. Since moving across the state line, they have been the only major professional sports league franchise to play their home games in Kansas.  The team rebranded in November 2010, coinciding with its move to their home stadium, now known as Children's Mercy Park. The franchise has won the MLS Cup twice (2000, 2013), the Supporters' Shield in 2000, and the U.S. Open Cup in 2004, 2012, 2015 and 2017.

The main supporters group of Sporting Kansas City cheers in the Members' Stand on the North side of Children's Mercy Park and is known as "The Cauldron". The name is derived from the large metal pots used for boiling potions, due to the team's former name Wizards. Since the rebranding in 2010, Sporting have seen dramatic growth in their fan section, with several fan groups adding their voice to The Cauldron culture and atmosphere.  Current groups in the north stands along with The Cauldron include: La Barra KC, Mass Street Mob, King City Yardbirds, Trenches, Omaha Boys, Northland Noise, Ladies of SKC, Fountain City Ultras, and K.C. Futbol Misfits.  The South Stand SC cheers from the south end of Children's Mercy Park and is the umbrella group for The Wedge and Ad Astra SKC (a reference to the motto of the state of Kansas), while American Outlaws – Kansas City Chapter are also present in the stands. 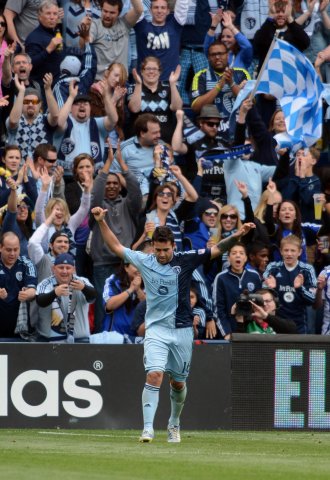 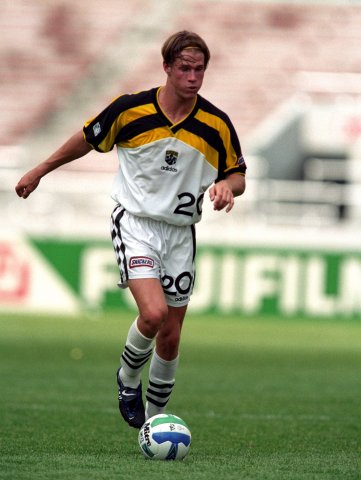 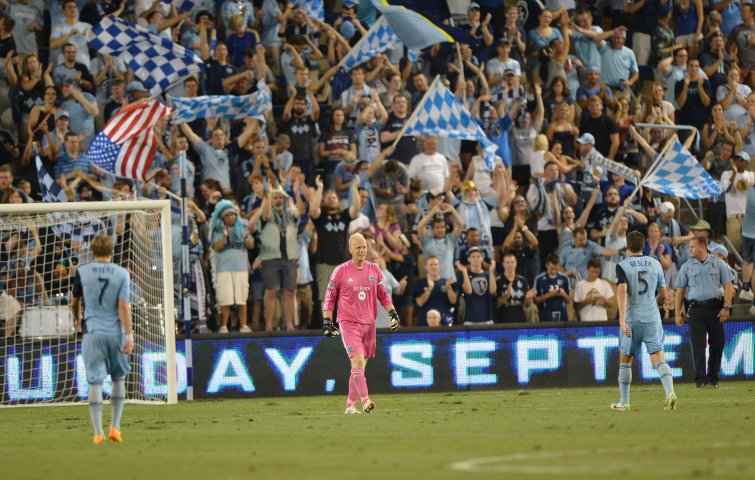 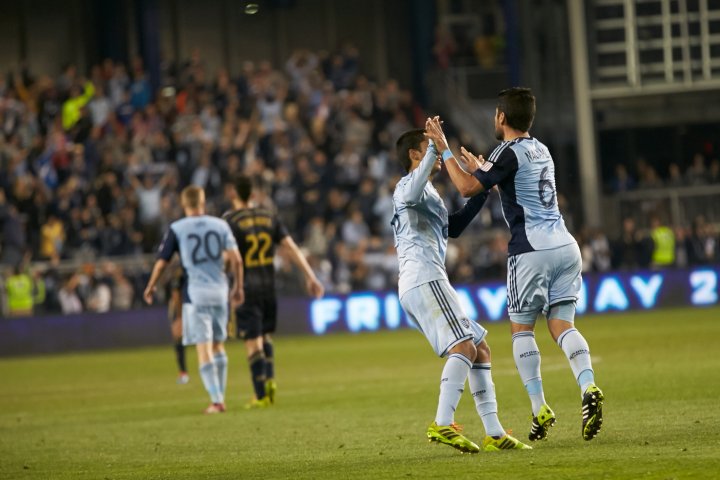 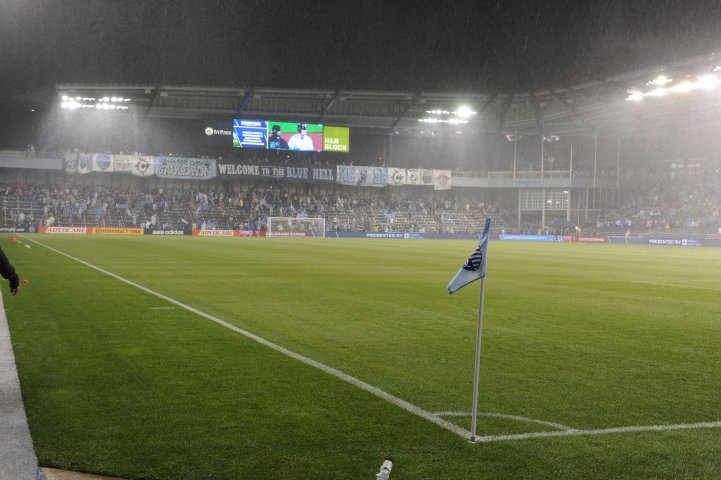 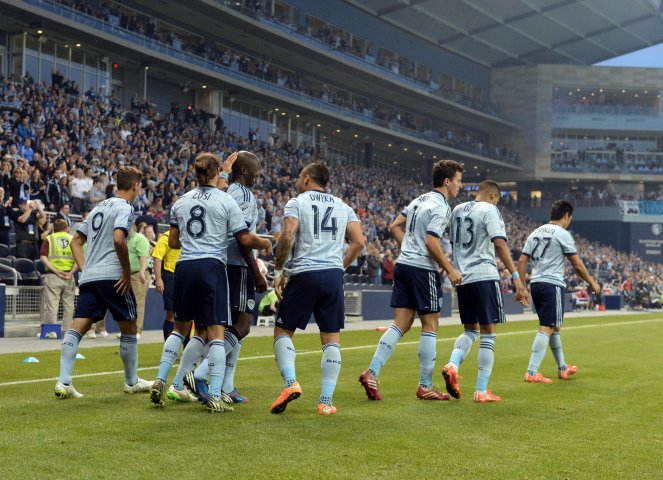 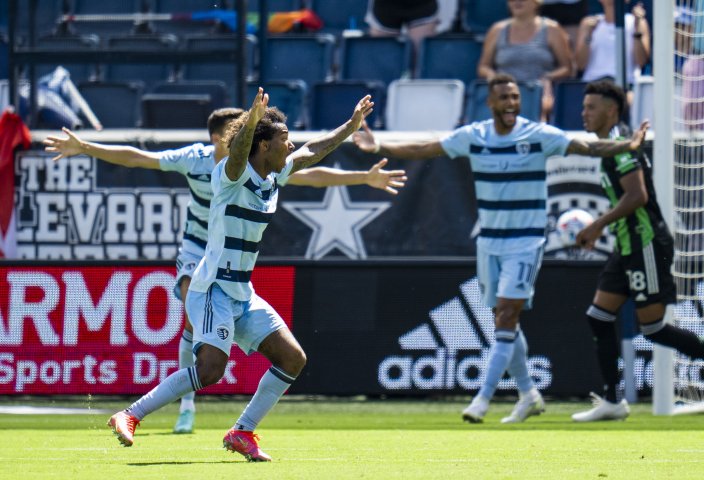 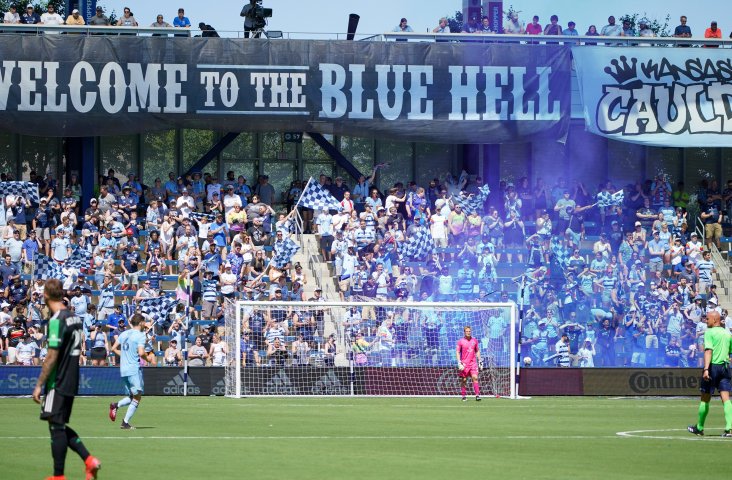 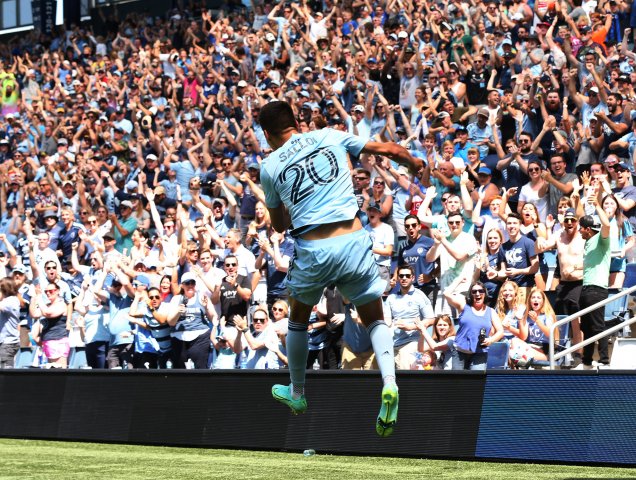 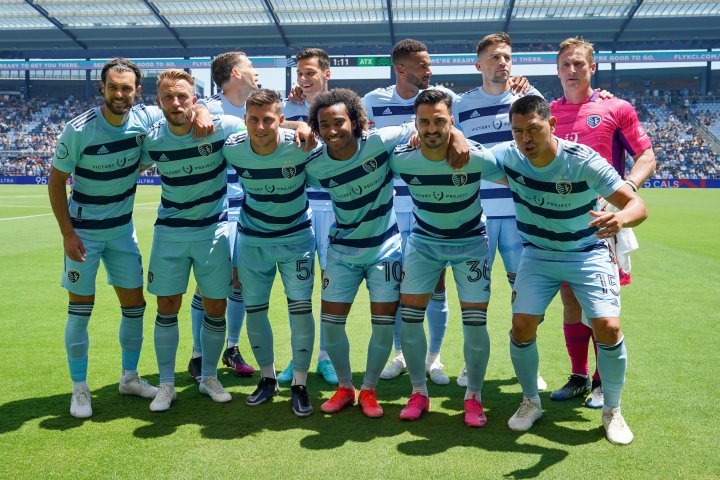 🚨Bid now🚨 Our match-worn jerseys are up for auction now through July 5 with proceeds benefitting @kansascitygift! Make your bids today: https://t.co/HvF6rUMwlF https://t.co/itug6vsmHD

RT @victorykc: Rain or shine, you can't stop the show! Thank you to everyone who made the 2022 Victory Gala a success. It remains our bigg…

RT @victorykc: We are so thankful to everyone who contributed to the Victory Gala! We will continue enriching the lives of children with c…

RT @SportingKCSTM: One benefit of being #SportingBlueForLife is the ability for #SportingKC STMs to request complimentary tickets for away… 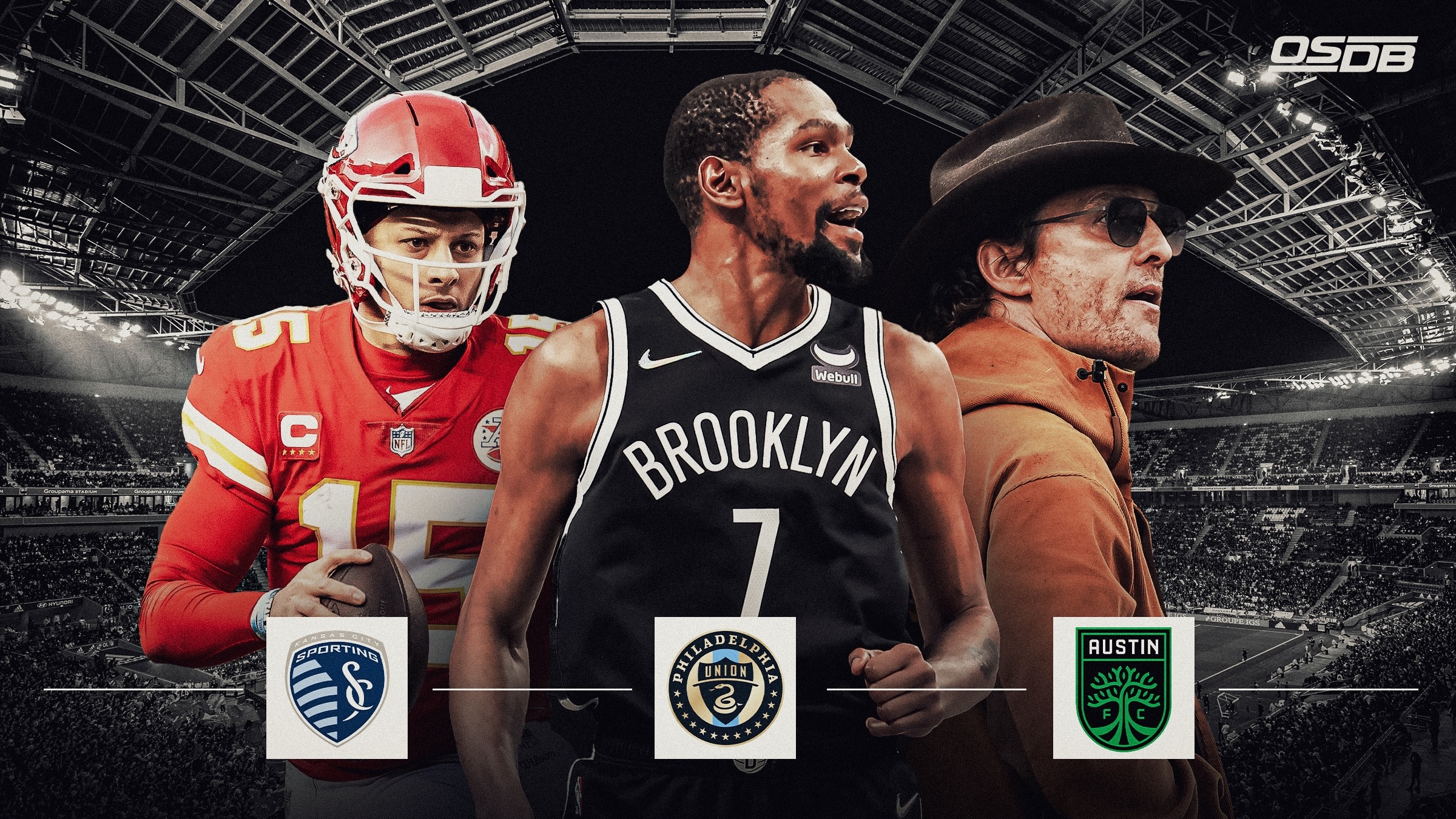 Kevin Durant. Carli Lloyd, among some of the superstars buying in