Page: Celebs and star athletes are eating up soccer ownership

By Dylan Butler | Posted 19 days ago 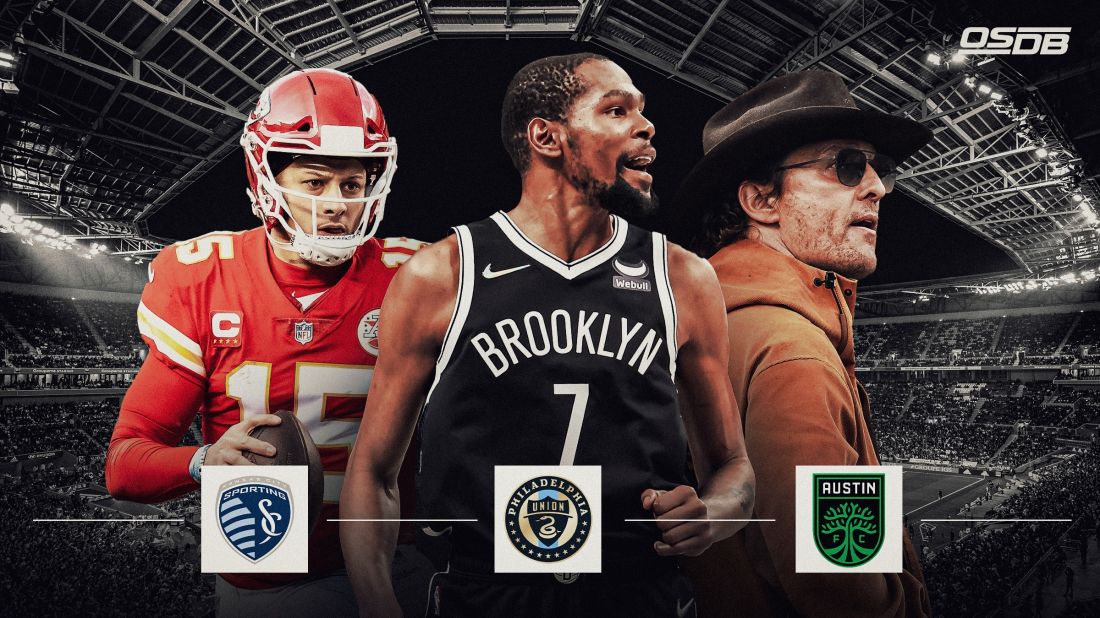 Three announcements in a little more than a week is added proof of something we’ve already known — celebrities are getting a kick out of owning soccer teams.

Durant also purchased a 5% ownership stake in the Philadelphia Union in 2020, with an option to purchase an additional 5% in the near future.

On April 26, it was announced award-winning actor and producer Reese Witherspoon and her husband, media and technology investor Jim Toth, as well as Tennessee Titans All-Pro running back Derrick Henry joined the Nashville SC ownership group.

The “why” seems to be relatively straightforward. As sports franchises go, soccer clubs are generally more inexpensive to purchase than counterparts in the NBA, NHL, NFL and MLB. And the return on that investment, for a sport that continues to grow and could be on the verge of exploding in North America with the 2026 World Cup hosted by the United States, Canada and Mexico.

As for the other “who’s,” it's some of the biggest names in sports, movies, and television.

Matthew McConaughey is one of Hollywood’s most recognizable stars and he immediately gave Austin FC, which joined MLS as an expansion club last year, a face. He also has the coolest title in MLS, serving as the club’s Minister of Culture, one he also holds at the University of Texas in his hometown.

The Oscar-winning actor famously donned a green suit and banged a bongo drum to hype up the crowd before the club’s first home game.

When Austin FC met LAFC a year ago for the first time, McConaughey and Will Ferrell engaged in some fun banter in the leadup to that match.

“Will and I are having a war of words right now, we’re having fun with some words back and forth," McConaughey told media on a virtual press conference last April. "I’ll probably talk to him before the game this weekend, we’ll lay some sort of bet on it to start. I think we’ll have many more bets to come.”

Also, in the NWSL, former NBA player Tony Parker has a 3%stake in OL Reign in 2020 and tennis star Naomi Osaka purchased a minority interest in the North Carolina Courage last year.

Speaking of basketball royalty, 13-time NBA All-Star Dwyane Wade joined the Real Salt Lake ownership group a year ago, Brooklyn Nets coach Steve Nash, who twice won the NBA’s MVP award and was an eight-time All-Star, became a co-owner of the Vancouver Whitecaps when the club joined MLS in 2011.

Russell Wilson of the Denver Broncos, a seven-time Pro Bowler, joined a large group of investors in the Seattle Sounders in 2019, when he was the face of the Seattle Seahawks. Wilson’s wife, Ciara, a Grammy Award-winning musical artist, is also among the owners.

Mark Ingram II, a three-time NFL Pro Bowl running back and Heisman Trophy winner who currently plays for the New Orleans Saints, became a minority owner of D.C. United in 2021.

And last, but certainly not least, David Beckham, one of the most famous soccer players of all-time is a co-owner of Inter Miami. The chase to own an MLS club at a discounted rate, was part of Beckham’s contract when he made global headlines on his move to the LA Galaxy in 2007. 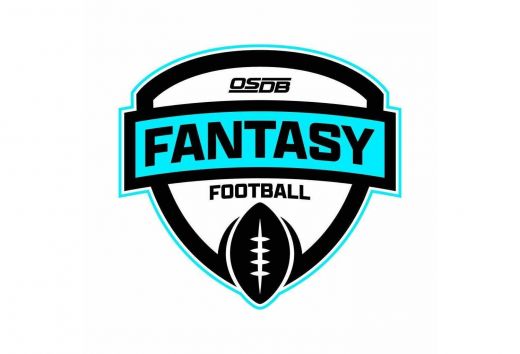