By Steve Tsilimos | Posted 9 months ago 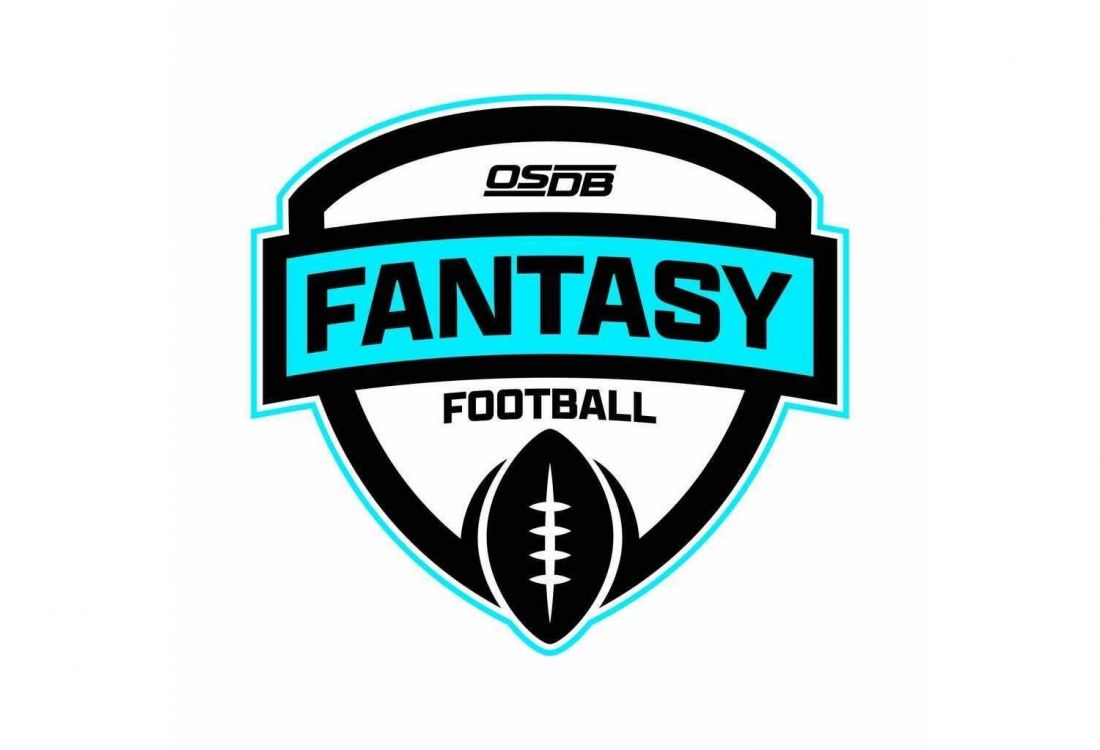 How do you go from a fantasy football novice to a league champion? The simple answer to the question is research. Understanding where there is hidden value in a draft is the quickest way to vault your team into contention.

The average draft position (ADP) or rankings on your draft site are not to be trusted and should not be followed blindly. Having a strategy on how you want to approach your draft combined with a solid understanding of who you believe is undervalued and overvalued will make drafting relatively stress-free and much more fun.

Your fantasy draft will essentially make or break your season. That being said, with a near-perfect draft, the “Football Gods” must bless your team with health and good fortune to capture the top spot. On the other hand, a horrible draft is near impossible to overcome, resulting in a long-dreadful season of trying to make the most out of a bad roster.

Tips for a successful draft for a half-PPR, standard-roster league.

A half-PPR league means you can take what I write and apply it to a non-PPR league or a full-PPR league and feel confident about the strategy. If you're in a league with totally customized scoring then I say, “good-luck and take everything I say with a grain of salt.”

The best fantasy drafters are masters at finding the most-value per-pick. Value is a player’s perceived ceiling and floor compared to the other players available in a given round. The value of a player also has to do with the other players that are on your roster or may be targeted later in the draft. Building a fantasy football team is similar to investing in the stock market and building a well-rounded portfolio. The biggest difference between the two is that only one person can own each stock/player.

Perceived Value: Chasing certain players is fine -- if there is a good reason.

Grabbing a player that you really want on your team a round or two early is what will make your team successful, if you've done your research. Drafting the player you deem most valuable from the pool of players who most likely will not be on the board your next pick is the key to building a winning team.

It’s inevitably more difficult for the managers who draft first or last. The teams at the ends must consider the largest group of players for their picks because there will be more players off-the-board for their upcoming back-to-back picks. Understanding who will be available your next pick takes practice and an educated guess of how the other managers in your league will draft.

It is fun to pick players who you like and want to root for, but for the love of your sanity do not chase a bunch of players from your favorite team -- especially if your team’s offense is garbage. There are a few exceptions to this rule and one is being a Kansas City fan -- drafting all the Chiefs could turn-out quite nicely.

Shoot for a well-rounded team.

Sounds easy, right? It takes a lot of forethought on what pieces fit best together. There should be a good mix of proven players who have high-floors (proven year-after-year success/opportunity) and guys who have high-ceilings (players who could have a break-out season). This also means making sure you get at-least a borderline RB1 and a WR1 in the first three-rounds.

Have a plan for your first six picks.

The easiest way to put this is make sure that five of the first-six-picks are split between RB and WR. This leaves room to pick a QB or TE before round-seven. If for some reason Travis Kelce or Darren Waller falls a round then gobble those walking miss-matches up. Or, maybe you really want a top-tier QB and the one you got your eye on falls to a nice value.

If neither of the above-mentioned situations happen, then you are left with the safest of routes. Three solid RBs and a trio of good WRs to build a team around will make for an easy rest of the draft. It’s easier to find great value at TE and QB after round six.

Avoid QB in the early rounds.

The QB position is the easiest position to find value in the draft because the NFL is full of talent at the QB position. There are obvious names like Patrick Mahomes or Josh Allen that will be drafted in the early rounds. Those two guys deserve to be taken in the early rounds but they are not guaranteed to be much more productive than any of the other top-12 QBs.

I was fortunate enough to wait on Aaron Rodgers last season and grab him in the 12th-round, knowing damn well the ex-MVP was going to be a steal. Rodgers finished as the No. 2 overall fantasy player last year and was the key to a championship. Wait for a QB and strike when the value is right.

If everyone in your league waits on a QB and some of the top-tier guys fall into or past the fourth round then the value could be there. If there is a mid-round run on QBs then wait even longer and draft one in the later rounds. QB is the best position to be an outlier in your draft room.

Be an outlier. Avoid getting involved in runs on positions.

Every draft has one. It is almost guaranteed that there will be at least one run on a position. This is when a certain position group becomes a majority of the picks for a few rounds. Do not panic if/when this happens. It is always a bad idea to draft the same position after everyone else has just picked that position.

When faced with a tough call, draft the player on the better offense.

Picking the No. 2 option on a team that you believe is going to score a lot of points is better than picking a more talented No. 2 option on a bad offense. Allen Lazard of the 2020 Packers comes to mind. Lazard wasn’t drafted in most drafts. Most people undervalued who was throwing him the ball and the type of opportunities he would get because defenses had to focus on Devante Adams.

There is something to say about picking the No. 1 receiver on a bad team instead of a No. 2 option on a good team -- garbage-time can be great fantasy time. It pays-off to pick the player on the team that will score more points.

Opportunity over talent -- Touchdowns are king.

Goal-line touches are the most valued touches in fantasy football -- TDs win championships. The later rounds have goal-line specialists (players with a high percentage of their touches near the end-zone) at every position. Goal-line specialists make for strong bench players. Target running backs on good offenses who will consistently have opportunities inside the 10 yard-line (Zack Moss).

Drafting a QB and WR who are on the same team can make... or break your season.

The best feeling in fantasy football is when your QB throws a long touchdown to a WR that is also in your starting line-up. These types of plays break opponents. Rodgers-Adams, Mahomes-Kelce/Hill, Allen-Diggs are some of the best-known duos that have carried teams. This approach will make your team tough to beat the weeks the duo does well.

Your team could also fail miserably during the weeks where the offense you're heavily invested in fails to put up points. There is also an added risk to this approach that you must be aware of. If one member of your tandem gets hurt the other usually suffers as well.

Next week’s addition. Advice on drafting 9-12.

I’ll take a look at drafting at the tail end of a draft, picks 9-12. I’ll provide a list of players who I believe are undervalued and should be targeted in drafts. Stay tuned all year for more fantasy advice.