By Kevin Kernan | Posted 1 year ago 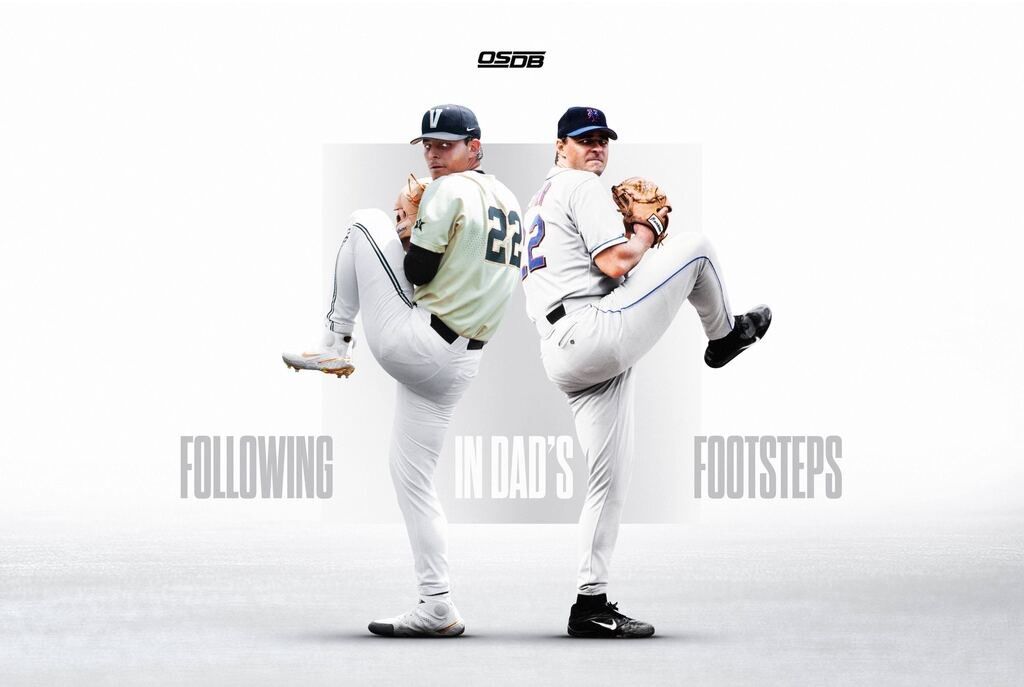 Father’s Day is a most special day for Al Leiter, who spent 19 years in the majors, compiling a 162-132 record with a 3.80 ERA. Leiter will get to see his son Jack pitch in the College World Series for Vanderbilt. Al won two World Series rings, one with the Blue Jays in 1993 and a second with the Marlins in 1997 and pitched in a third World Series with the Mets in 2000.

A second-round selection of the Yankees (50th overall) in the 1984 draft, the lefty pitched 11 years in New York for the Mets and Yankees. The two-time All-Star was not afraid to show his emotions on the mound, and, he was a bulldog. Leiter once struck out 32 batters in a 13-inning high school game for Central Regional in Bayville, NJ. He also came to value the mental aspect of pitching through his work with noted sports psychologist Harvey Dorfman, who wrote the groundbreaking book: “The Mental ABC’s of Pitching.”

After his pitching career ended, Leiter became a Yankees broadcaster with YES and an Emmy Award-winning studio analyst with MLB Network. The family lives in Summit, NJ. He and his wife Lori have done extensive charity work with their foundation, Leiter’s Landing, and Al was the proud recipient of the Roberto Clemente Award in 2000. The Leiters have four children: three daughters Lindsay, Carly, Katelyn and son, Jack.

Jack, 21, is an All-American right-hander (10-3, including a no-hitter and 2.16 ERA) destined to be a top pick in the coming MLB amateur draft. You will find Al at Jack’s games dutifully keeping score, something he has done since his son’s days at Delbarton School in NJ, essentially charting games as Al did throughout his major league career as the next day’s starter.

Leiter reveals the joys of fatherhood, the reason why he charts Jack’s games, all parents will relate, and what it has been like to go from a nearly 20-year major league career to having a son who has the brightest of major league futures ahead of him.

By AL LEITER (as told to KEVIN KERNAN)

I am so proud of all my kids and I would give all of my kids my heart if I had to so the love is there. I want to think what’s unique and special with what I’ve been able to experience with my son is that he not only chose something to be really good at, he happened to choose baseball and he worked his tail off from a very young age and the love for the game is there. It’s always been there. And I always preface that when I speak with other dads and parents when they kind of want to pick my brain about some things about their kid, “What about this? What about that? What should I do?” Here is what you should recognize. You support your kid, no matter what they do and then hopefully foster a love for something, because if they don’t really love it, it’s going to be really difficult to be 100% brought in, the all-in thing.

So, when I was able to be at the end of my career, my son was very young, the last year in ’05 (with the Marlins and Yankees) he was a little over five, so he was a kindergartner. I knew my career was winding down and I wanted him to be involved with as much as I could. As a four-year-old at Shea Stadium (in 2004), he’d come out and we’d throw, he’d run around the field at Shea, go to the bullpen and all that, just to continue to plant those seeds.

You start fertilizing this thing in hopes they catch on and they love it, which he did. Then with the Yankees that last year, Joe Torre had a thing where the sons could come into the clubhouse if the Yankees won and that was a hoot for me to have Jack around. Him coming around and seeing his father in there, I was very blessed and grateful to be a major leaguer and that my son decided to love baseball, and who knows where it was going to take him.

Then, just to watch his dedication, his commitment and his work ethic that just continued to get stronger and better and bigger and more defined, I just sat back now Kev, and I am so proud. He is a good kid. He’s not perfect, nobody is, he’s a good kid, he cares about a lot of things. He’s a good teammate. He’s a good friend. He’s got a nice network of buddies, so it’s checking so many boxes. My wife and I are so blessed and lucky to have this.

And here I am as a guy who pitched 19 years and I get to watch my son and he’s pretty good. Who knows where it is going to take him? He has absolutely loved Vanderbilt and unfortunately for his first year, there was COVID but now there is some sense of normalcy with people in the stands and packed crowds and all that and he is excelling at a high level. There is so much joy that he has brought to not only my wife and I, but his sisters, they are all in on it. We’ve been wearing out the United flights into Nashville. They are very, very proud as well. It’s all of us.

And this whole proud thing, it starts with being a good person.

The inception of me starting to chart, it was during Summer Ball because that was the first time he actually called his own pitching, he was a freshman in high school. It was a way for me to facilitate a conversation with a teenage boy and parents know, that is not always easy. Get done with the outing, it’s just a starting point of a conversation, maybe tomorrow or the next day, something like: “Hey, that third inning, when the guy led off, he was really late, it looked like he had a doughnut on the bat and he was fouling it over the third-base dugout, I’m just curious, you came back with two curveballs there, what was your thought process behind that sequence?’’

I know from the other side of it as a pitcher that becomes a real conversation. “That sequence there when you went fastball away, fastball away and then you threw a changeup. I know you missed out over the plate, but he looked late on the fastball, what was your thinking there?’’

That just takes you into all sorts of ancillary possibilities, tentacles of the conversation. That was the impetus behind it. To get him to start thinking a little bit more about what the heck he is actually doing because that’s all that matters. Because as I taught him the Harvey Dorfman-isms stuff: Your job is to execute a quality pitch. And it’s not about the end process. It’s not about the shutout, it’s not about the no-hitter, it’s not about 15 strikeouts, it’s about making a pitch.

So, all of that came back to what the most tangible aspect of what a pitcher’s job is and then it just became a thing. So, I have this maniacal little book and it is very rudimentary. I have friends who sent me real books that clubs use. No, I don’t want like a digital, perfect thing. It’s my thing. But again, it was to facilitate a conversation with my son.

I did the same thing with my daughter Lindsay in volleyball. I watched and I cheered and I follow my other two daughters, who are into musicals, the theater and art and all that. It’s a supportive thing. It’s being a father. I don’t know much about music but it’s fun to watch the performances. My oldest daughter probably could have played volleyball at Wake Forest. She broke all the records at Summit High School for kills, slams, and blocks but she was on the club team at Wake and she loved it and I remember to this day, I can say the most exciting sporting event that I watched live was my daughter playing girls volleyball. So exciting. And now with this Vanderbilt baseball team it’s been so much fun.

Next step is the College World Series. 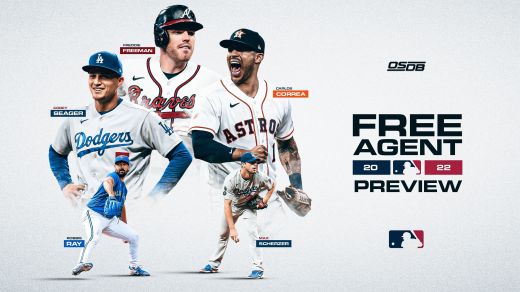