Page: Formula 1 is racing into prominence in the USA thanks to a fantastic duel 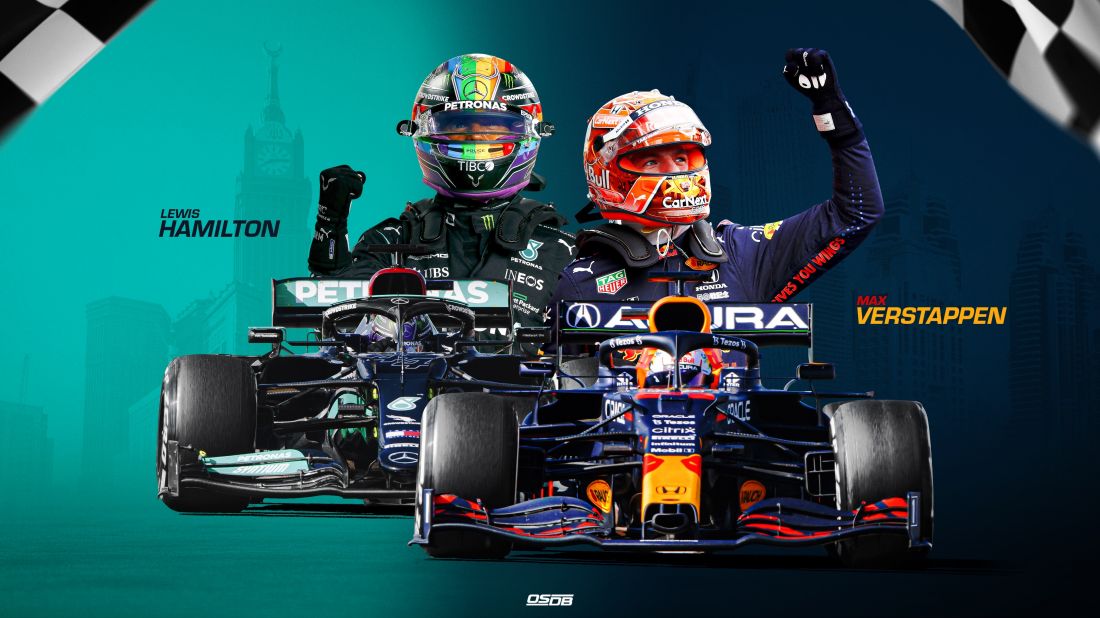 This star-studded Austin crowd of 380,000 was the largest three-day draw for any Formula 1 event to date. The anticipation and then the actual buzz for the race was enough that ABC aired the event on its national network, although most of the races are televised on ESPN.

And that’s exactly the vibe so many people – both long time race fans and those merely curious about this travelling international sports event – put out. The media coverage and television ratings – pre-race and post-race were up at Austin.

Though there are currently no American drivers, there are plenty of American sports fans willing to check out this brand of competition -- an A-list of the world’s top racing stars at venues all around the world.

Formula One is delivering big time. And Americans seem to be embracing the sport in abundance.

The 2021 championship trophy will be decided between seven-time world champion Lewis Hamilton, a 36-year-old Brit and his challenger, 24-year-old Belgian-Dutch driver Verstappen in what has proven to be one of the most competitive, intriguing and spirited world championship duels in a decade.

With two races to go -- Saudi Arabia on Dec. 5 and in Abu Dhabi on Dec. 12 -- this year’s title still remainsup for grabs with Verstappen holding an 8-point lead on Hamilton, who is currently on a four-season title run.

These racers have been so dominant and competitive that this championship has been more of a “duel” between Verstappen’s Red Bull Racing and Hamilton’s Mercedes AMG Petronas team.

Verstappen has nine wins to Hamilton’s seven through the opening 19 races.  Twelve times they have combined to finish first and second – including the last four races, dating back to the United States Grand Prix.

It is, however, a vastly different title scenario than Hamilton’s amazing record-tying seventh championship run a year ago.

Hamilton scored 11 wins in 2020. And his 124-point championship margin was the greatest in F1’s Hybrid Era (since 2014) and second all-time to Sebastien Vettel’s incredible 2013 title run when he bested runner-up Fernando Alonso by 155 points.

Despite missing a race – sitting out because of COVID-19 protocol - Hamilton still wrapped up the 2020 title with three of the 17 races remaining.

For Verstappen, the son of former Formula One driver Jos Verstappen, a 2020 title would be his first championship, although he already owns an impressive piece of F1 history as the youngest race winner -– taking the 2016 Spanish Grand Prix trophy in 2016 at the age of 18.

He was a career best third in the final standings the last two seasons – both times ranking behind Mercedes teammates Hamilton and Valtteri Bottas.

The Dec. 5 Grand Prix in Saudi Arabia is a first-time event with no clear favorite between the two. However, Hamilton is a five-time race winner at Abu Dhabi, site of the season finale. Verstappen, however, is the defending race winner, leading every lap from pole position – the only time in 2020 a Mercedes did not start from pole. Hamilton finished third.

“I think it’s very close between the two cars, clearly,’’ Hamilton said after his win last week. “So, I think that lines up for a great battle. These last two [races], I think we did a better job overall and hope we can take this form into the next two.’’

Verstappen agreed. Both men seem to have enjoyed the spirited competition. Certainly, racing fans have as well.

“We have to keep on pushing.,’’ said Verstappen, who rallied from a seventh place starting position to finish runner-up to Hamilton last week.

“So far, we have done an amazing job as a team compared to the previous year when they [Hamilton] were so dominant. I think for us to even be in this fight is very impressive. We’re not going to give up.’’