One of baseball's first...

One of baseball's first expansion teams, the Mets were founded in 1962 to replace New York's departed NL teams, the Brooklyn Dodgers and the New York Giants. The team's colors combine the Dodgers' blue and the Giants' orange. For the 1962 and 1963 seasons, the Mets played home games at the Polo Grounds in Manhattan before eventually making the move to Queens. From 1964 to 2008, the Mets played their home games at Shea Stadium, named after William Shea, the founder of the Continental League, a proposed third major league the announcement of which prompted the admission of the team as an NL expansion team. Since 2009, the Mets have played their home games at Citi Field next to the site where Shea Stadium once stood.

In their inaugural season, the Mets posted a record of 40–120, the worst regular-season record since MLB went to a 162-game schedule. The team never finished better than second-to-last until the "Miracle Mets" beat the Baltimore Orioles in the 1969 World Series, which was considered one of the biggest upsets in World Series history. Overall, the Mets have qualified for the postseason on nine occasions, winning the World Series twice (1969 and 1986) and the National League pennant five times.

Since 2020, the Mets have been owned by billionaire hedge fund manager Steve Cohen who purchased the team for $2.4 billion. 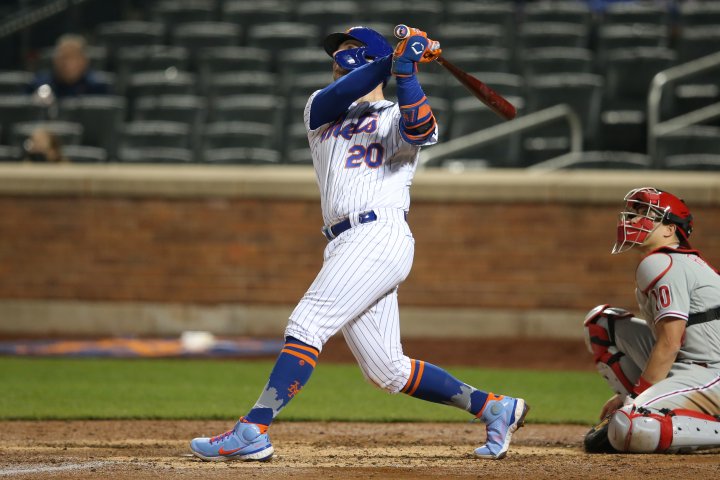 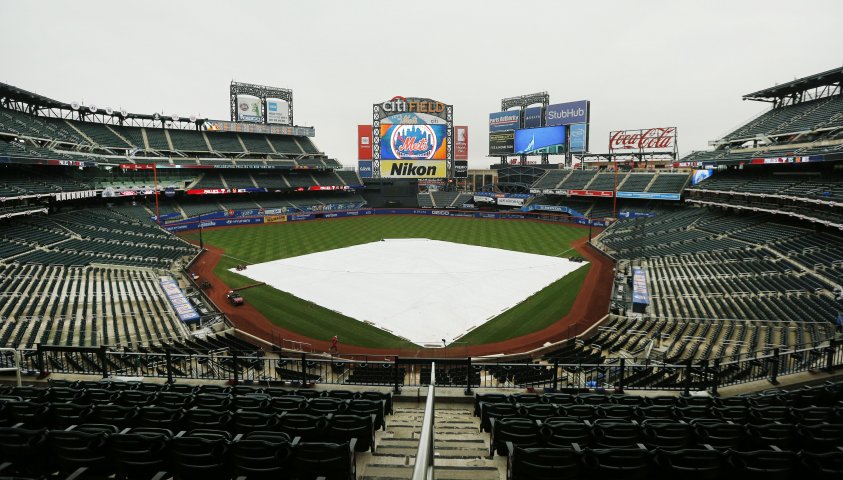 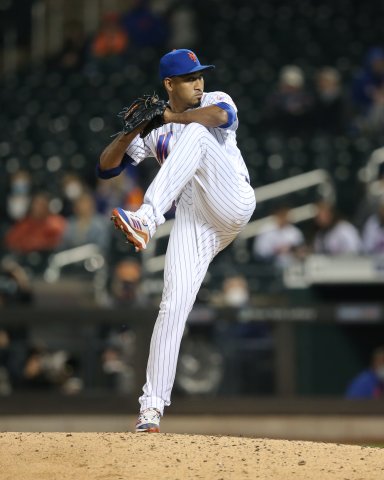 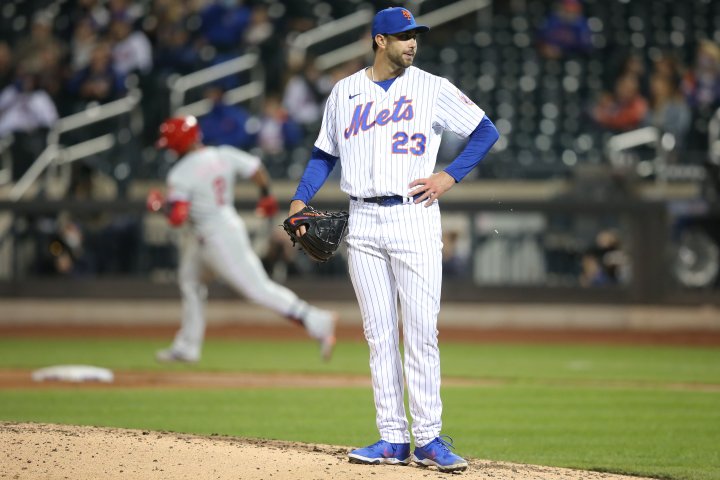 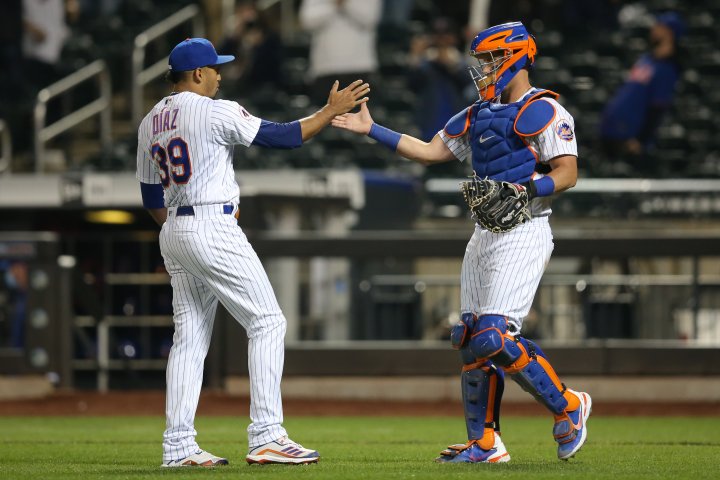 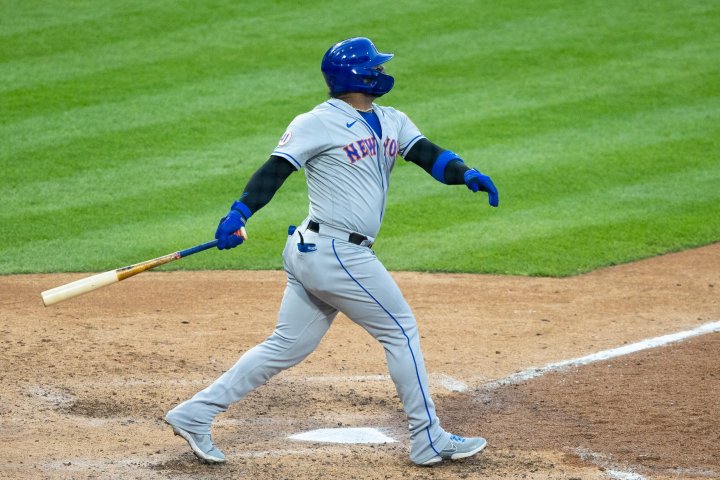 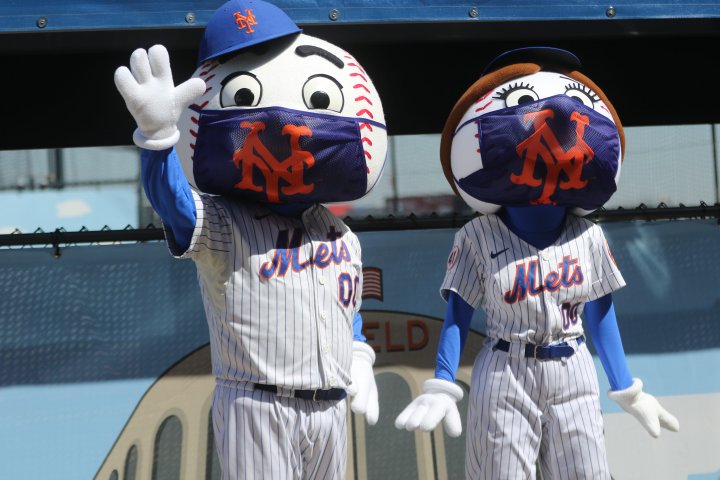 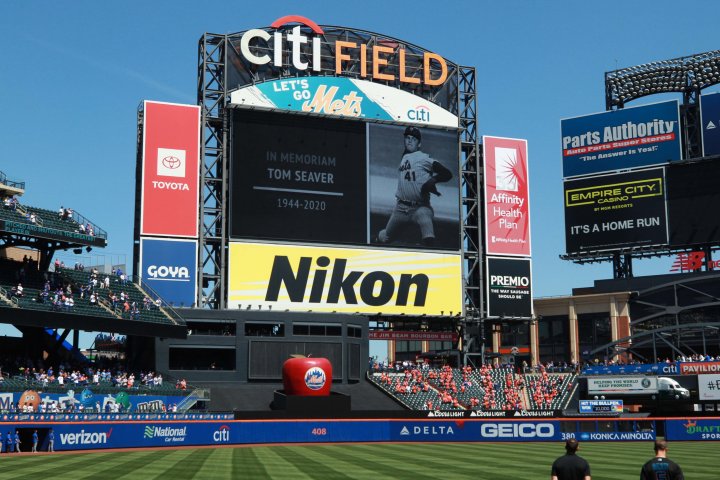 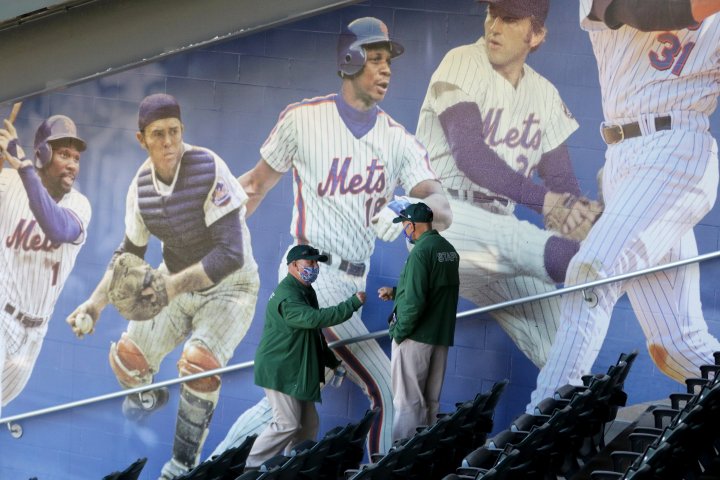 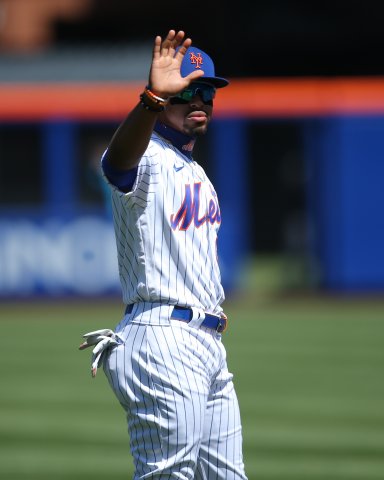 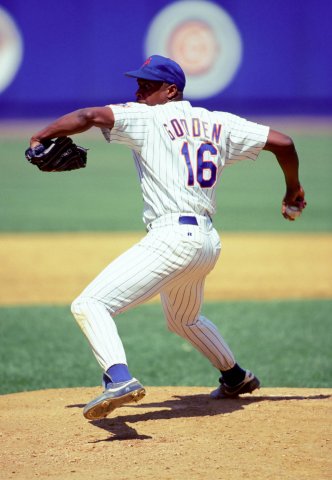 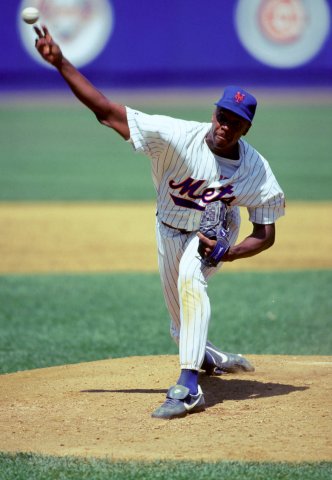 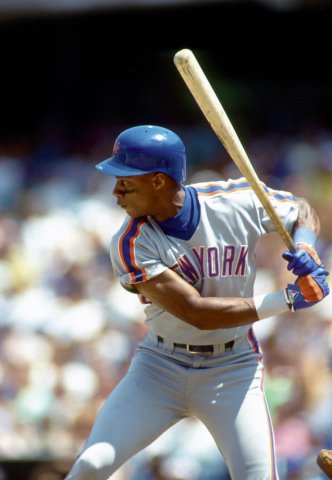 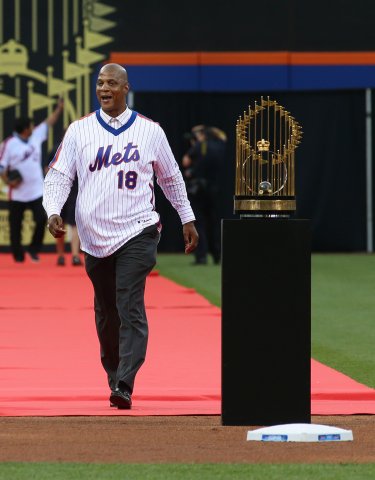 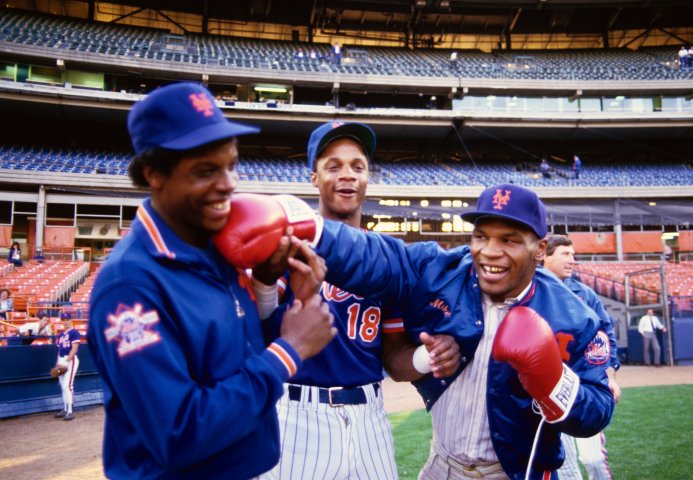 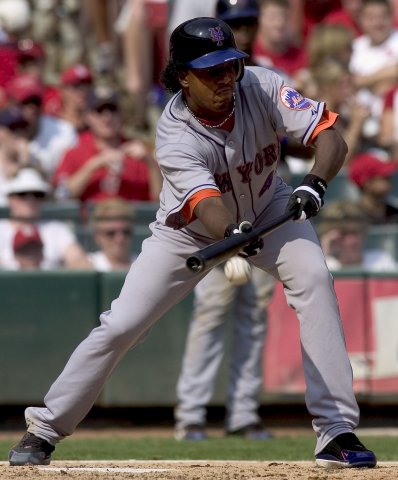 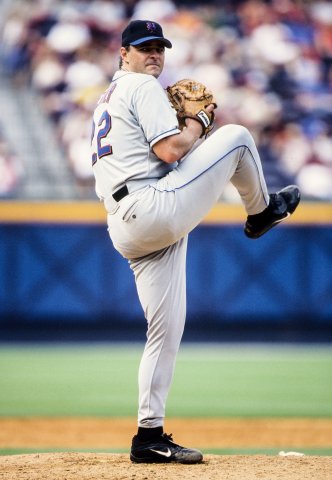 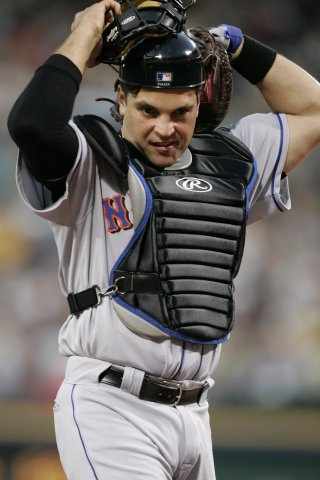 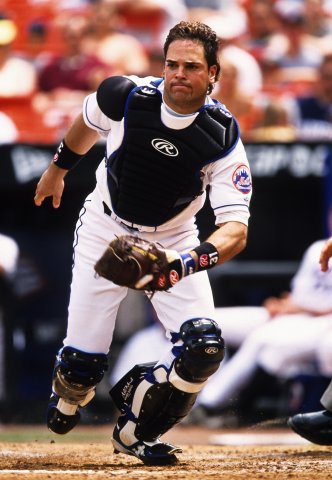 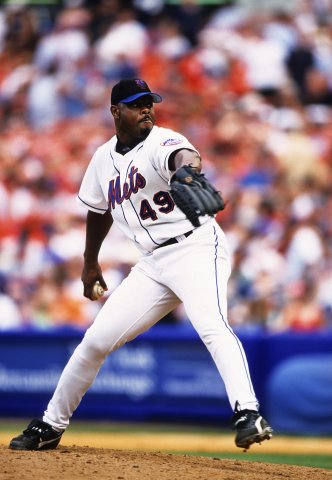 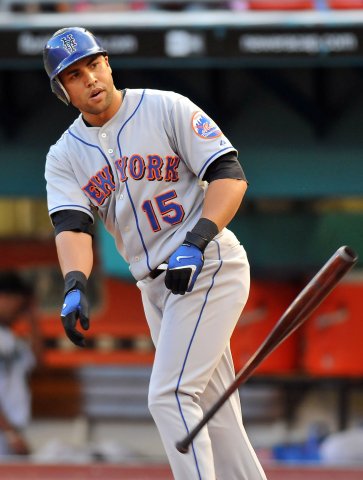 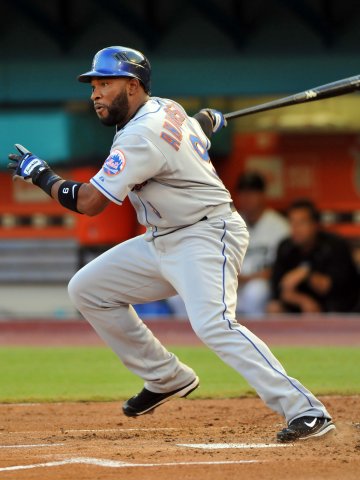 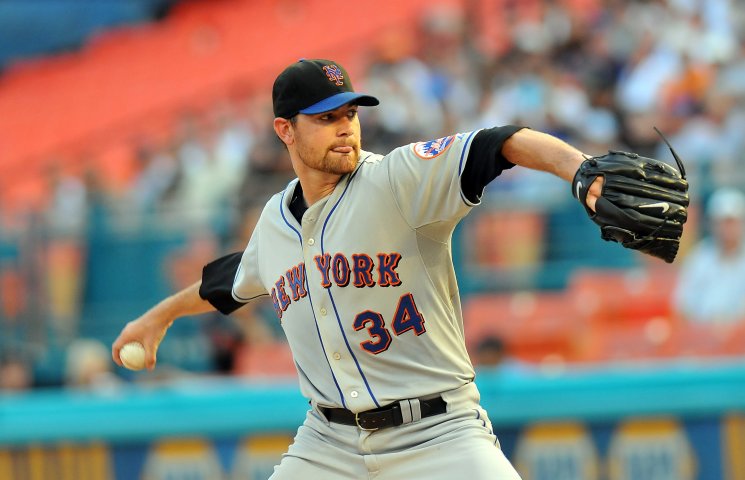 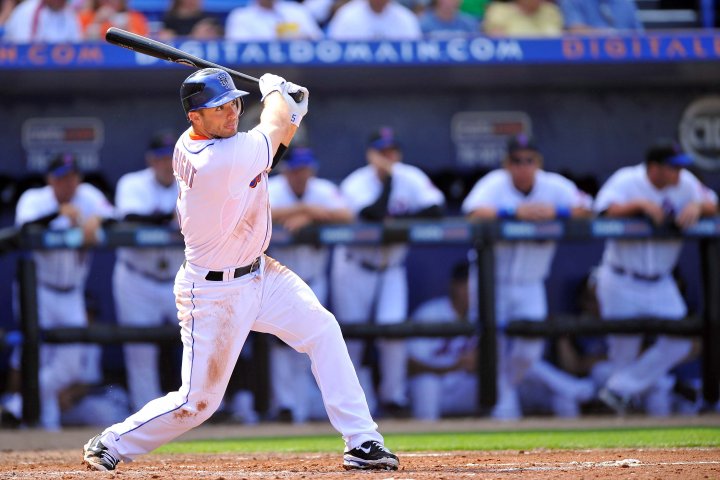 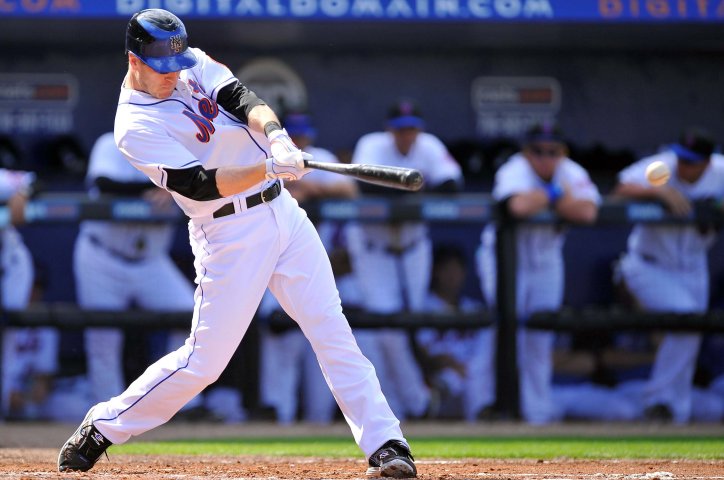 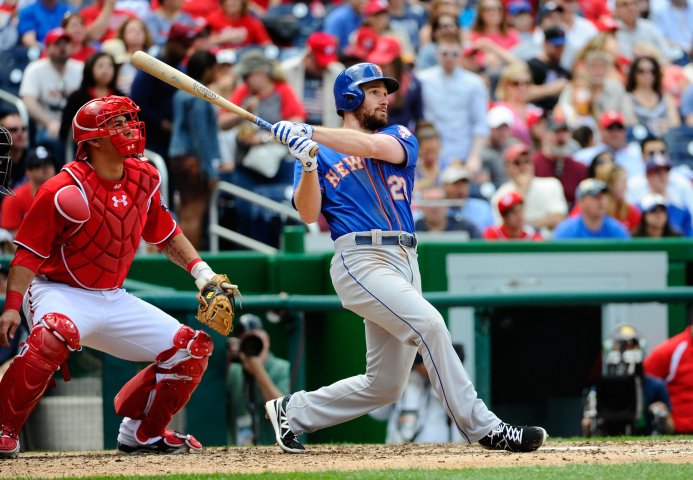 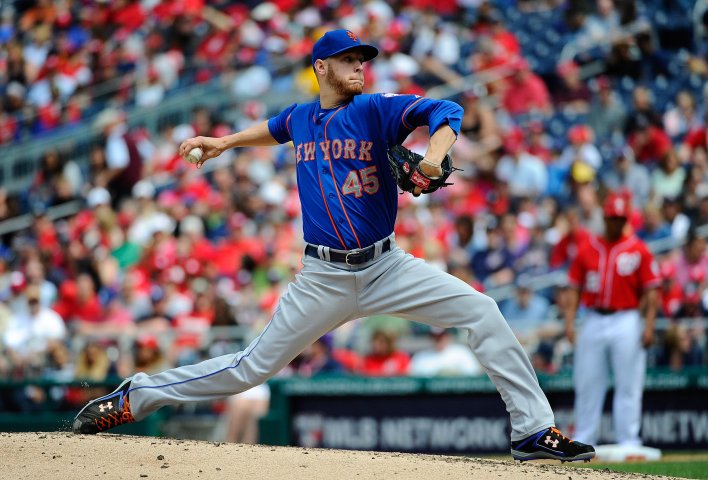 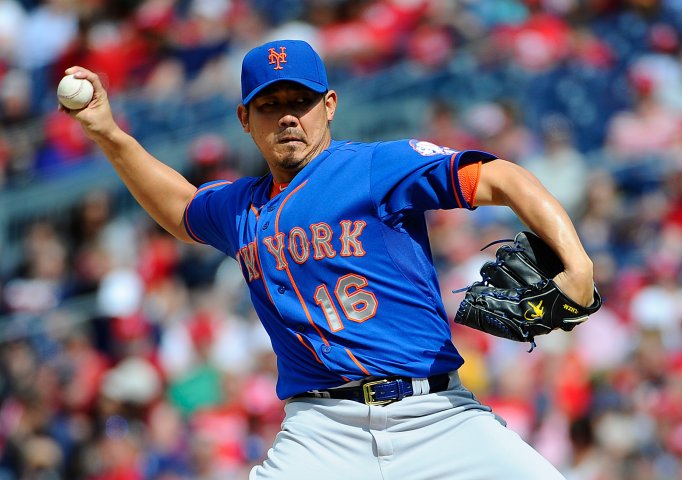 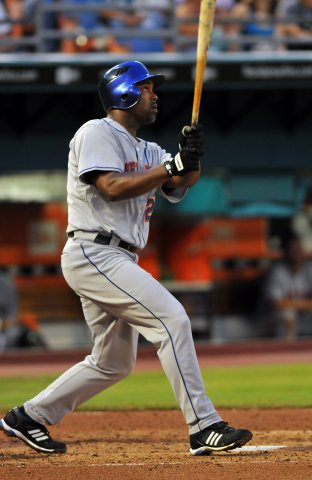 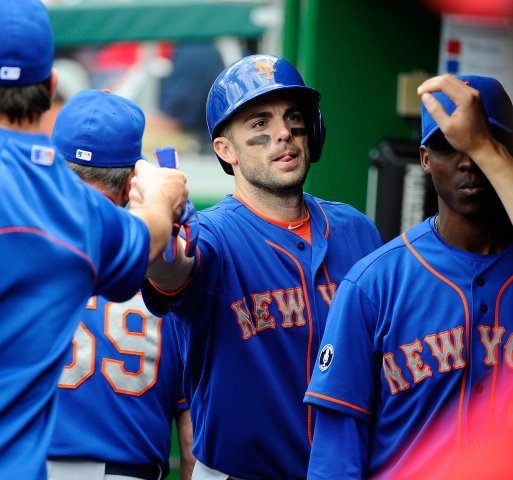