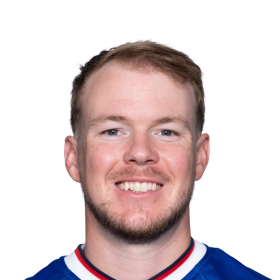 Bass was redshirted his true freshman year. He saw significant improvement in his redshirt junior season, making 19 of 21 field-goal attempts and 45 of ...

The Buffalo Bills selected Bass in the sixth round, 188th overall, of the 2020 NFL Draft. Bass signed a four-year, $3.475 million contract with the Bills on May 7, 2020. During a shortened training camp, Bass beat out incumbent placekicker Stephen Hauschka to gain the starting position, with the Bills cutting Hauschka on August 27, 2020. During his professional debut against the New York Jets on September 13, 2020, Bass completed all three of his extra-point attempts but was 2 for 4 on field-goal attempts. His first attempt, from 38 yards out, was subject to controversy as the ball appeared to have sailed above the upright, but was discounted. He then missed his second attempt from 34 yards before connecting from 22 and 19 yards. Bass made his next four field-goal attempts over the next five games, including a 48-yarder against the Kansas City Chiefs in week 6, before missing on a 52-yard attempt in the same game. In the rematch against the Jets, Bass completed 6 of 8 field-goal attempts, including a new career-long 53-yard attempt, scoring the only points of the game for Buffalo as the team won 18–10. Bass set several franchise records, including the most field goal attempts attempted by a Bills kicker in one game, as well as most points in a single season by a Bills player with 141 points.

After making three of four field goals against the Seattle Seahawks in week 9 (with his lone miss being a 61-yard attempt), Bass converted all three of his field-goal attempts against the Arizona Cardinals, with all of them being longer than 54 yards and his longest being 58 yards out. Bass became the first kicker in Bills history to make three field goals longer than 50 yards in one game, and just the second kicker in NFL history to make 3 field goals longer than 54 yards in the same game (the other being Kris Brown in 2007). 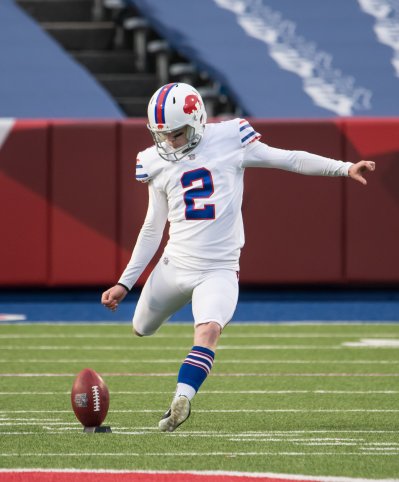 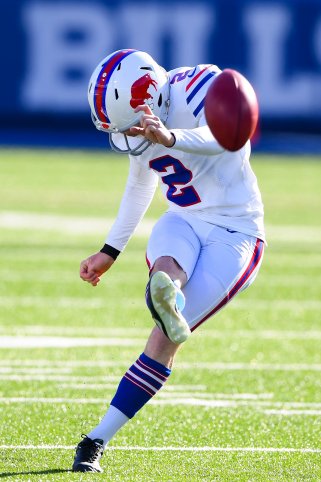 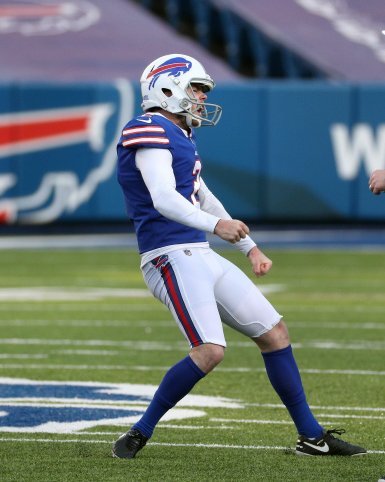 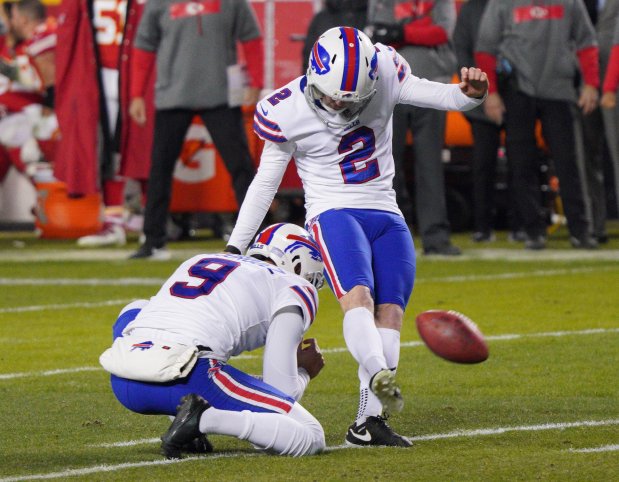 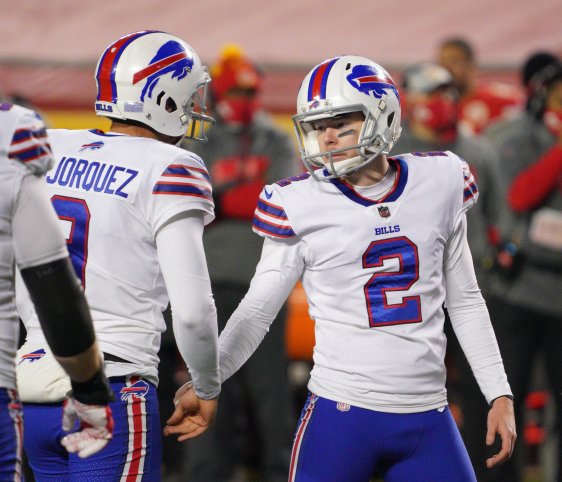