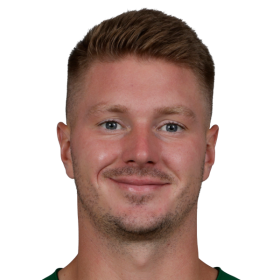 Tim Boyle attended Xavier High School in Middletown, Connecticut, where he won three championships under head coach Sean Marinan. He was named Connecticut High School Coaches' Association Player of the Year, named first team all-state by the New Haven Register and All-Hartford Courant and named All-Southern Connecticut Conference as a senior. Boyle threw for nearly 2,500 yards and 24 touchdowns as a senior as his team won the state Class LL championship for the third-straight season. Boyle also rushed for 295 yards on 60 carries for five touchdowns. He was one of three finalists for the Walter Camp Football Foundation Connecticut Player of the Year Award. As a junior, Boyle shared starting duties and threw for 850 yards and 15 touchdowns in six games. He played in the Hall of Fame Classic Military Bowl all-star game for the state of Connecticut and had two touchdown passes leading his team to a 15-14 win. He was 12-of-24 in the air for 134 yards.

Boyle played 3 seasons at the University of Connecticut. Boyle started four games at quarterback, seeing time in five games total his freshman year. Boyle completed 59-of-133 passes for 621 yards and was the first true freshman to start at quarterback for UConn since 2003. He made his first career start against South Florida and had a season-high 19-yard rush in the game. Boyle tossed for 310 yards on 22-of-39 passing in his second career game at Cincinnati. Boyle was 14-for-29 for 113 yards, including a season-best 36-yard completion, against No. 18 Louisville.

Boyle played in nine games at quarterback, starting the final three, his sophomore year. He finished the year 43-for-82 for 335 yards with a touchdown. Boyle tossed his first career touchdown, a career-long 39-yard connection, at Memphis. He finished 12-for-24 for 160 yards in that game. Boyle completed 13-of-21 passes for 70 yards against Cincinnati and was 6-for-9 for 33 yards against Boise State.

Boyle enrolled at Eastern Kentucky University for the 2016 spring semester. In 2017, Boyle started all 11 games and became the first EKU quarterback to eclipse the 300-yard mark in their first game as a Colonel, completing 63 percent of his passes (29-of-46) for 320 yards and two touchdowns at Western Kentucky (Sept. 2). He finished the season 201-of-327 (61.5 percent) for 2,134 yards and tossed 11 touchdown passes. Boyle had the fifth most passing yards in one season ever by a Colonel, led the conference and ranked 48th in the country in passing yards. He led the OVC and ranked 31st in the nation in completion percentage, was second in the conference and 27th in the country in completions per game (18.27) and had the third-best passing efficiency in the league and the fourth-most passing touchdowns. He threw for 202 yards and a touchdown pass while completing 24-of-35 passes in a near upset of Kentucky and was chosen as the OVC Co-Newcomer of the Week after tossing two touchdown passes and completing 15-of-25 passes for 201 yards at Murray State.

Boyle signed with the Green Bay Packers on May 4, 2018. After an impressive preseason, Boyle made the 53-man roster on September 1, 2018 as the team's third quarterback behind Aaron Rodgers and DeShone Kizer. 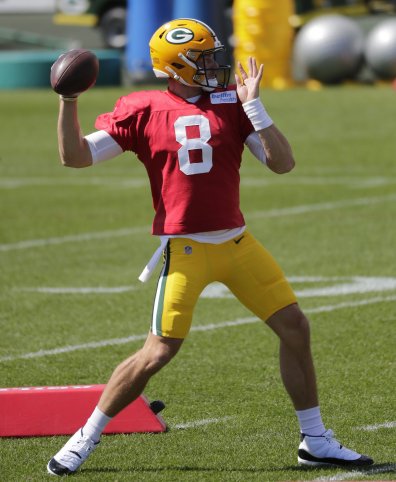 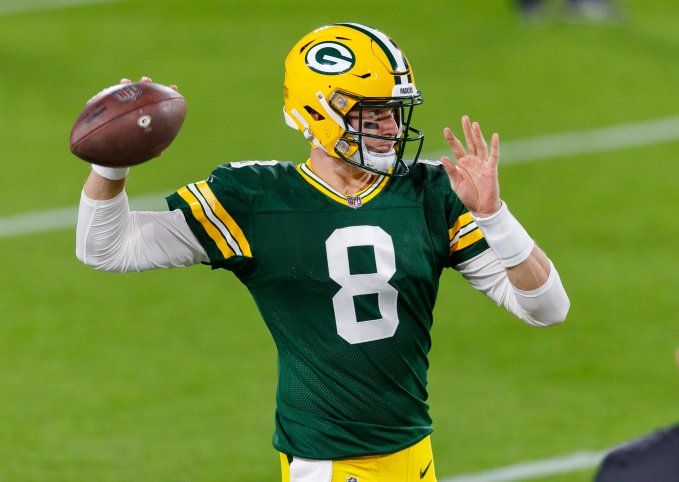 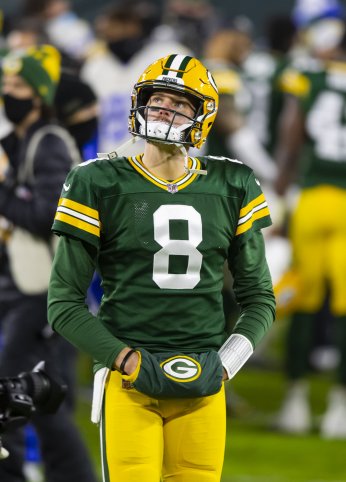