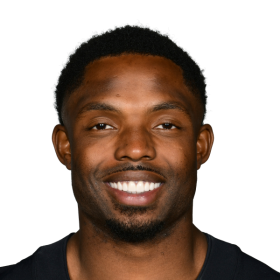 Considered a four-star recruit by Rivals.com, he was rated as the tenth-best all purpose back in the nation. He accepted a scholarship offer from Notre Dame over offers from Rutgers, Penn State, and Pittsburgh.

Riddick attended and played college football for Notre Dame from 2009–2012.

As a freshman at Notre Dame in 2009 under head coach Charlie Weis, Riddick started off his career as a reserve and primarily on special teams as a kick returner. He made his collegiate debut in a victory over Nevada. He rushed for 160 yards on 29 carries (5.5 avg) and tallied 849 kickoff return yards on 37 returns. Before the season ended, Weis was fired. In 2010, under new head coach Brian Kelly, he made the move from running back to slot receiver. In his first season as a receiver, he amassed 40 catches for 414 yards and three touchdowns, including a career game against Michigan State in which he recorded 10 catches for 128 yards and a touchdown. In 2011, he did not have the break out season many had hoped, he recorded 38 catches for 436 yards and three touchdowns. He also played running back following an injury to starter Jonas Gray near the end of the season. In his final season, as a senior in 2012, he made the move back to running back. Splitting carries with fellow senior classmate Cierre Wood, he rushed for 917 yards on 190 carries (4.8 avg) and five touchdowns. He also recorded 36 receptions for 370 yards and two touchdowns. On October 20, 2012, he had a then career-high 143 rushing yards in a victory over BYU. On November 24, 2012, he had a career day with 146 rushing yards and a rushing touchdown to go along with 33 receiving yards in the victory at Southern California. He was an integral piece to the Irish's 2012 undefeated regular season. In the BCS National Championship, he had 37 rushing yards and a six-yard receiving touchdown in the 42–14 loss.

The Detroit Lions selected Riddick in the sixth round (199th overall) of the 2013 NFL Draft. Riddick was the 21st running back drafted in 2013. Riddick was drafted due to his position flexibility. The Lions are using Riddick at running back, slot receiver, third-down back, fielding punts, and kick returns. In 2013, he scored his first career touchdown on a two-yard run in Week 16 against the New York Giants. 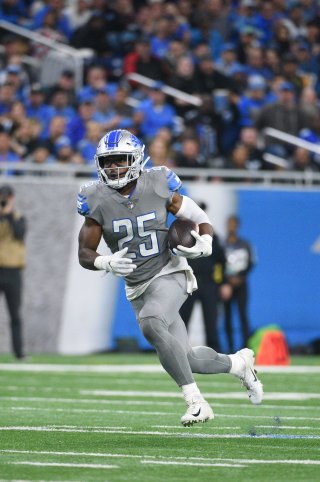 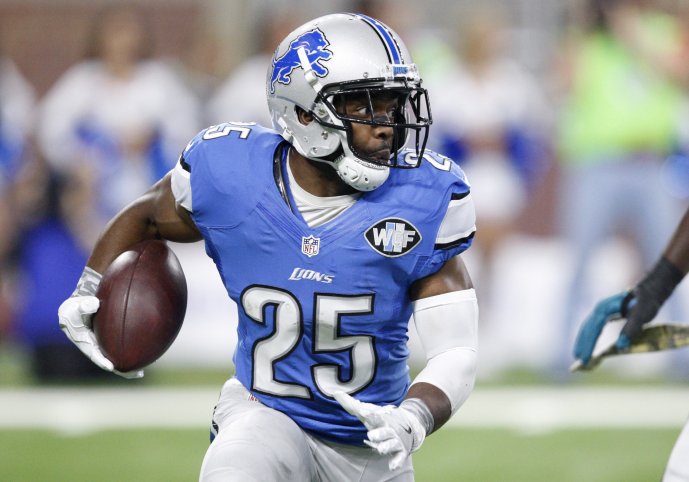 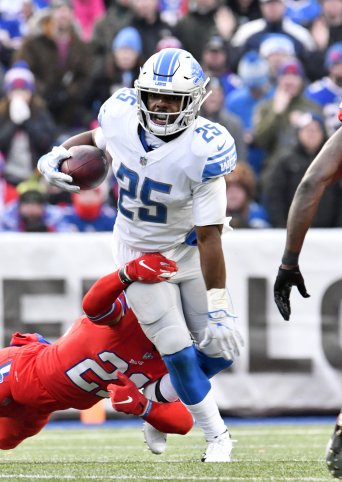 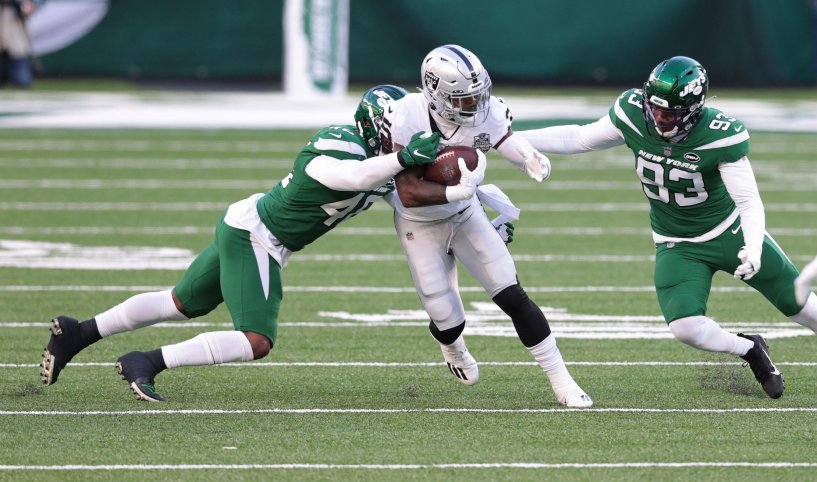