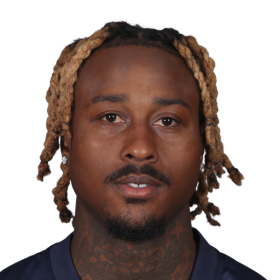 Mitchell attended Luther Burbank High School in Sacramento, California, where he earned Metro League Offensive MVP honors in 2009 as a senior. He...

Mitchell attended Luther Burbank High School in Sacramento, California, where he earned Metro League Offensive MVP honors in 2009 as a senior. He was also named first-team All-City cornerback and earned CalHiSports.com All-State Football first-team honors at defensive back. He received first-team All-Metro cornerback accolades as a junior in 2008 and received 2008 Sacramento Bee All-Metro honorable mention honors. Mitchell notched 2,360 all-purpose yards on 106 rushing attempts and 48 catches in his senior season. He scored 24 offensive touchdowns and totaled six interceptions, a forced fumble, and one blocked field goal. As a junior in 2008, he had 38 tackles, two interceptions for touchdowns, a forced fumble, and 10 pass breakups. He also played basketball and earned first-team All-Metro League recognition as a sophomore and junior.

In college, he appeared in 40 games with 38 starts at Oregon, recording 144 tackles, seven interceptions, four forced fumbles and 25 passes defensed. His pass breakup total tied for the 10th-most in program history. He started all 13 games he appeared in as a redshirt junior in 2013 and registered a career-high 59 tackles with seven pass breakups. Mitchell led the team and ranked fifth in the Pac-12 Conference with a career-best five interceptions, one of which was returned for a touchdown. He started 13 of 13 games, finishing with 40 tackles and eight passes defensed as a redshirt sophomore in 2012. He also received All-Pac 12 Conference honorable mention. Mitchell started 12 of 14 games as a redshirt freshman in 2011 and recorded 45 tackles, two interceptions, and three forced fumbles. He majored in general social science.

In 2014, he spent the first three weeks of the season on the Bears’ practice squad before being added to the team’s active roster for the remainder of the season. In 2015, he spent time on the active rosters and practice squads of the Bears and Cowboys and played a total of eight games with no starts on the year, five with Chicago and three with Dallas. He totaled 13 tackles, an interception, a forced fumble and three pass breakups. On December 9, he registered three tackles and the first interception of his career and on January 3, he made a season-high five stops and added a 13-yard sack, the first of his career. He also forced his first-career fumble.

In 2016, he appeared in seven games with two starts, recording 19 tackles and six passes defensed. He started the AFC Divisional Game and on December 8, he made five stops and broke up two passes. Also, he had his first-career start on December 18, totaling two tackles and a season-high three pass breakups.

In 2018, he started seven of eight games played at CB and compiled 38 tackles (34 solo), one interception, six passes defended, two forced fumbles, and one fumble recovery. He fractured his wrist in Week 4 and landed on injured reserve but was designated to return, resuming practice in Week 12. He was placed on the active roster by Week 14 and was the recipient of the Browns’ 2018 Ed Block Courage Award. In the Browns debut, he started at CB, logging six solo tackles and one pass defensed. On September 16, he started at CB, recording five solo tackles, two forced fumbles, and one fumble recovery.

In the 2021 season, he signed a contract with the Houston Texans. 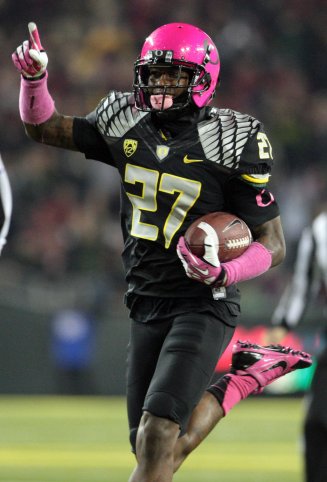 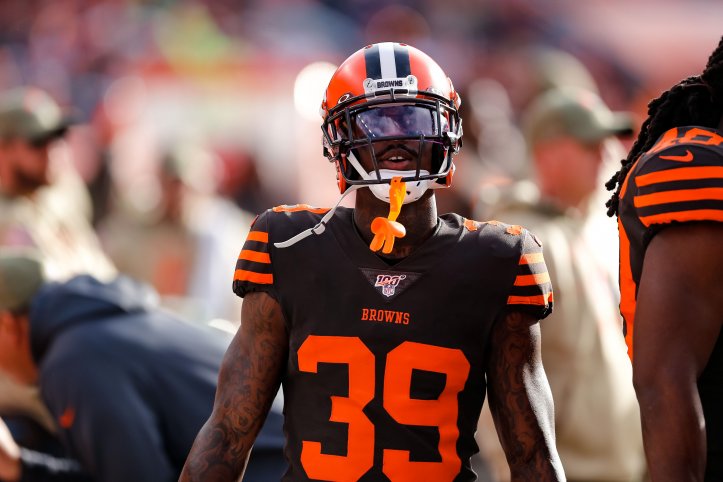 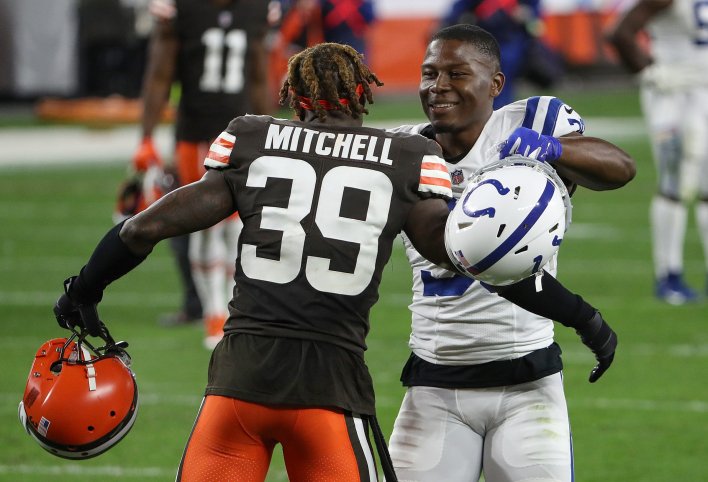 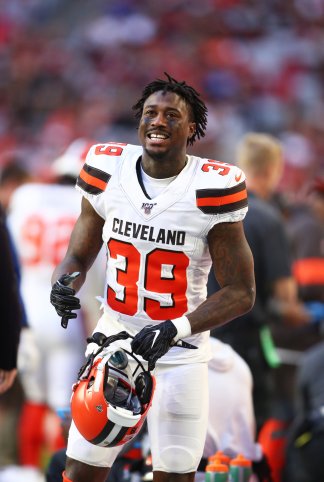