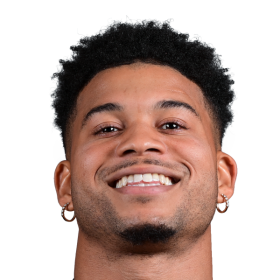 Tabor attended Friendship Collegiate Academy in Washington, D.C. Tabor was rated by Rivals.com as a five-star recruit. He originally...

As a true freshman at Florida in 2014, Tabor played in all 12 games and had five starts under head coach Will Muschamp. He finished the season with 31 tackles an interception and two sacks. Before the 2015 season, Tabor and the Gators would have a new head coach, Jim McElwain, after the departure of Muschamp. As a sophomore in 2015, he started nine of the 13 games and was a first-team All-SEC selection after recording 39 tackles, four interceptions, and one sack. As a junior in 2016, Tabor earned his second career first-team All-SEC selection. He would forego his senior season and enter the 2017 NFL Draft.

Heading into the NFL Combine, the majority of NFL draft experts and analysts projected Tabor to be a first round pick. Tabor received an invitation to the NFL Combine, but put up unimpressive numbers for multiple running drills. He attended Florida's Pro Day and opted to have another attempt at the 40-yard dash, 20-yard dash, and 10-yard dash, but ended up putting slower times in all three. Tabor attended private workouts that were held by the Arizona Cardinals, New Orleans Saints, Dallas Cowboys, and Detroit Lions. His draft stock began to plummet and NFL Draft experts and analysts projected him to fall to the second or third round. Once considered a top five cornerback in the draft by some analysts, he was ranked as the eighth best cornerback in the draft by Sports Illustrated and was ranked the 12th best cornerback in the draft by NFLDraftScout.com and ESPN.

He competed with Nevin Lawson and D. J. Hayden for the starting cornerback position. Tabor was named the Lion's fourth cornerback to begin his rookie season, behind veterans Darius Slay, Nevin Lawson, and D. J. Hayden. On October 1, 2017, Tabor made his professional regular season debut during the Lions' 14–7 win over the Minnesota Vikings.

On December 23, 2020, Tabor signed with the practice squad of the Chicago Bears. On January 11, 2021, Tabor signed a reserve/futures contract with the Bears. 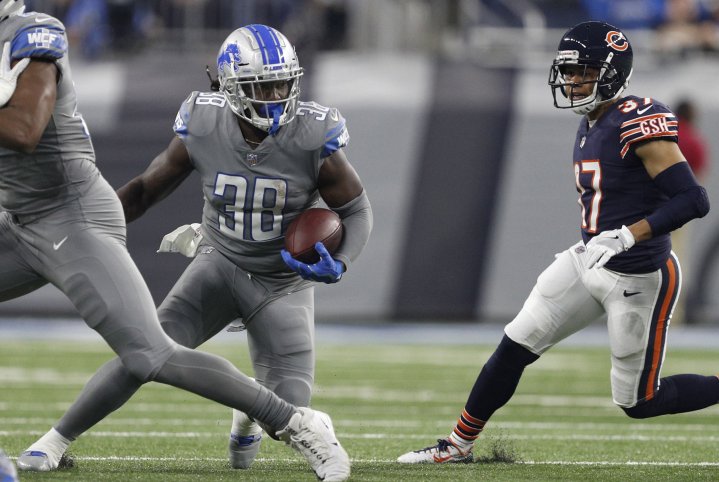 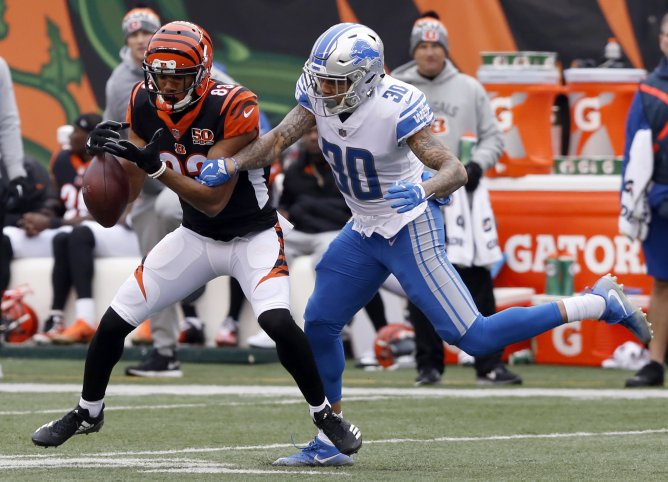 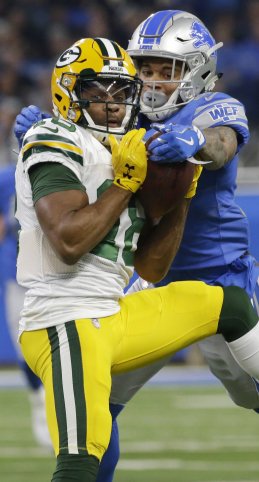 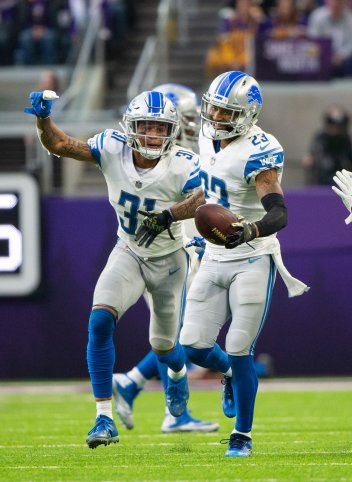 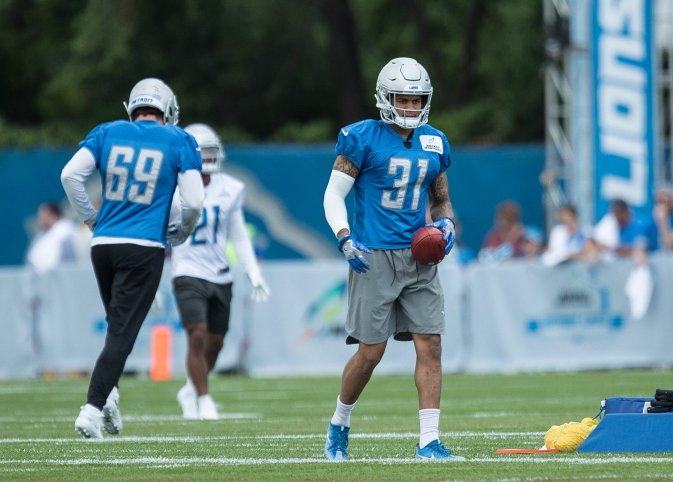