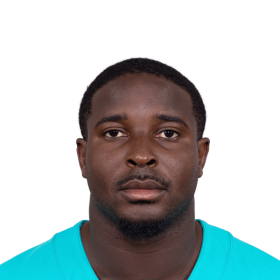 By sharing statistics and the facts about childhood cancer as well as the stories behind those numbers, researchers can move closer to innovative and specialized cures. It also helps family members better understand what their loved one is going through and what options are available to them.

When a devastating earthquake in Haiti claimed a quarter of a million lives and left millions more injured and homeless, more than 25,000 donors came together to provide a total of $7,050,000 to Direct Relief for people in Haiti to rebuild their lives.

Michel played for the University of Georgia football team from 2014 to 2017. In 2014 Michel played in eight games making one start, made his first career start vs. No. 20 Louisville in the Belk Bowl, 410 rushing yards and 5 TDs on 64 carries, he made seven receptions for 106 yards and a TD and nine carries for 49 yards vs. No. 16 Georgia Tech. In 2015 Michel played in 13 games with six starts, he was voted team’s offensive MVP, was Charley Trippi Most Versatile Award, Phil Steele’s Third Team All-SEC, Michel did 1,161 rushing yards and eight touchdowns on 219 attempts; 13th time a Bulldog as rushed for 1,000 yards in a season, 26 receptions for 270 yards and three scores. In 2016 Michel played in 12 games, making two starts, he was named one of four overall team captains for the 2016 season, was team's No. 2 rusher this season, with 840 yards on 152 carries (5.5 avg.) and finished season with 2,411 career rushing yards, 9th-best in UGA history, Michel was named Offensive MVP of the AutoZone Liberty Bowl game vs. TCU after he rushed for 87 yards, had 39 receiving yards and scored two TDs. In 2017 he played in 14 games, starting the Georgia Tech and Alabama contests, Michel was named one of four permanent team captains, co-Offensive MVP and winner of Charley Trippi Award as most versatile offensive player at team's post-season awards gala, he was the Bulldogs' second-leading rusher with 1227 yards on just 156 carries and finished his career 3rd on UGA's all-time rushing list with 3,638 yards, having passed both Garrison Hearst and Todd Gurley with an 85-yard effort vs. Georgia Tech.

On August 25, 2021, the Patriots traded Michel to the Los Angeles Rams in exchange for a fifth and sixth-round pick in the 2022 NFL Draft.

On August 31, 2022, Michel signed with the Los Angeles Chargers. 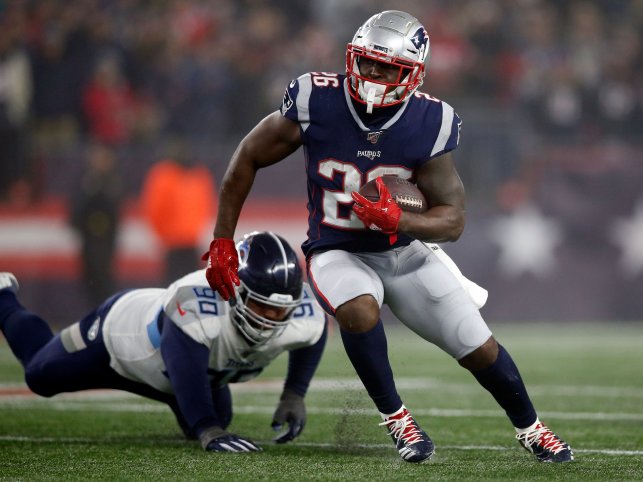 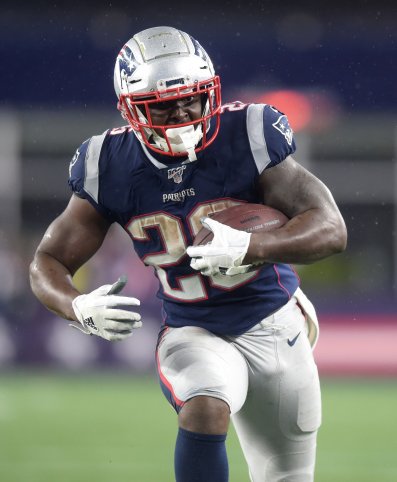 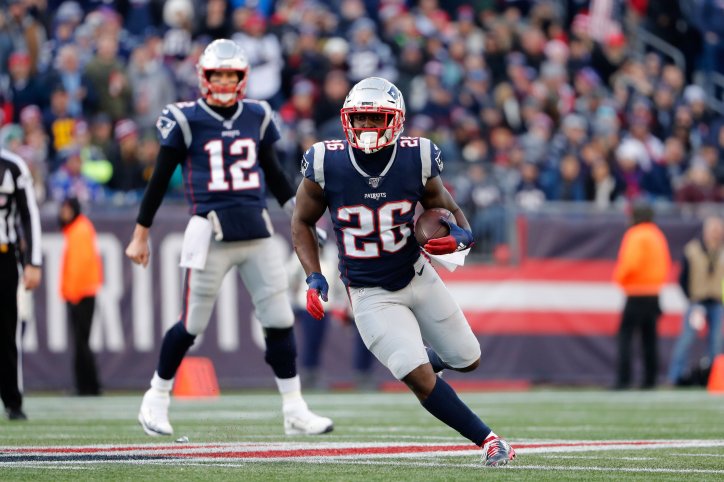 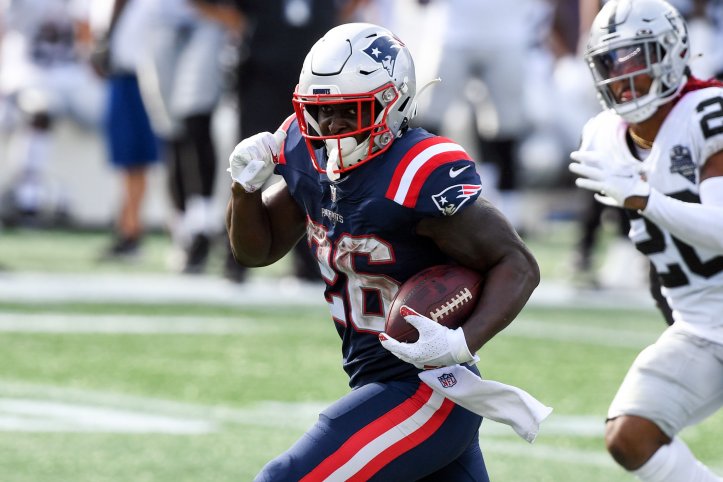 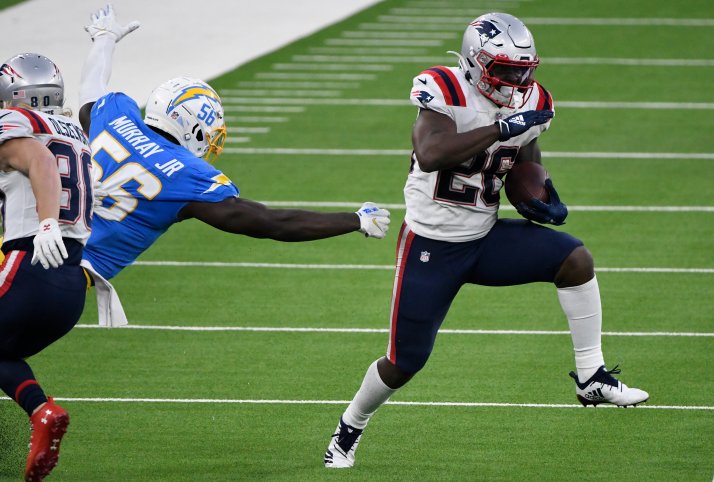 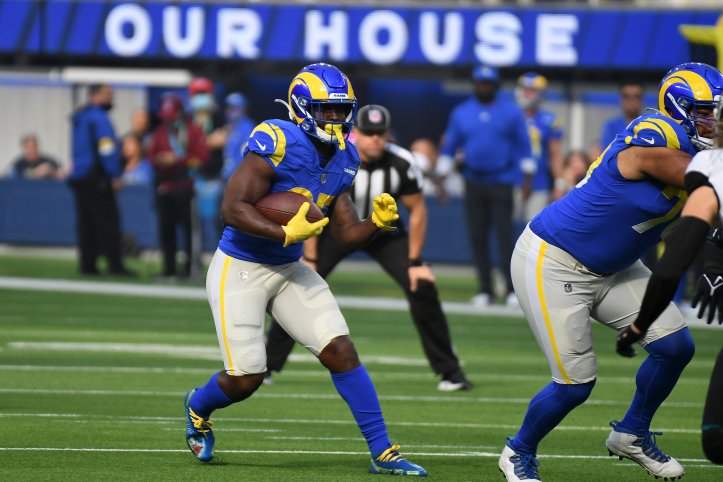 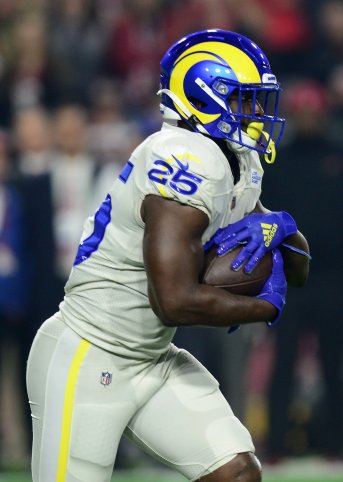 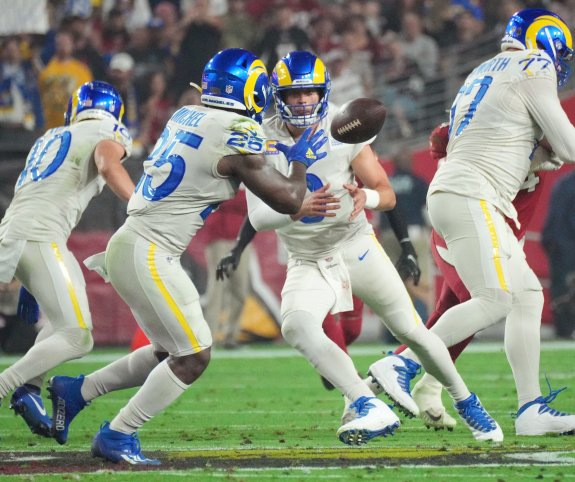 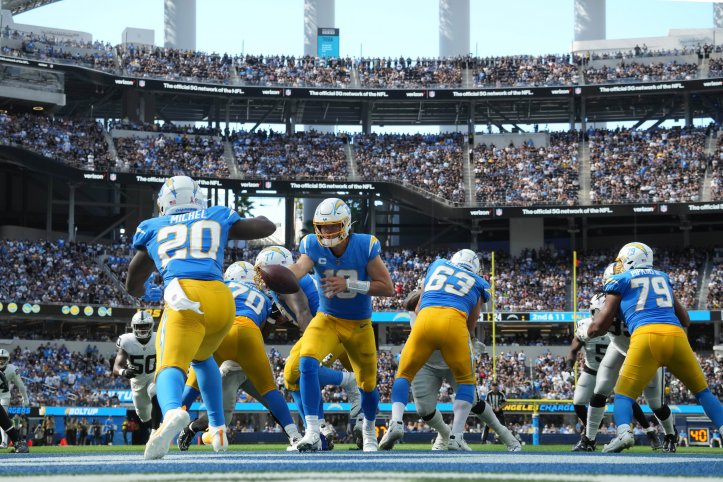 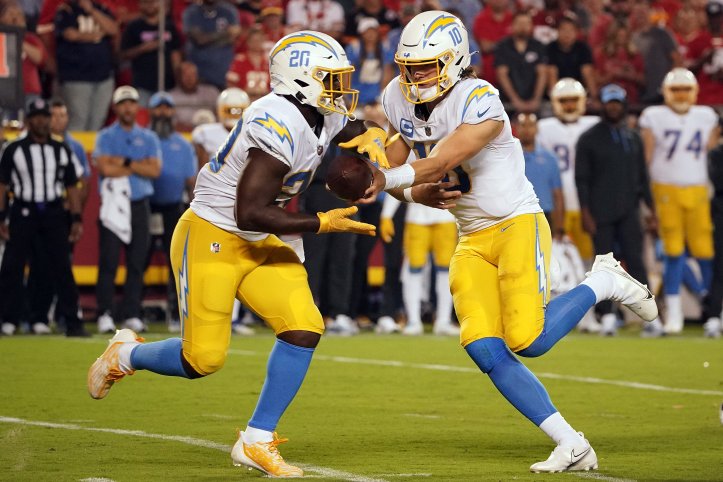 RT @Eksperience_: Excited to have Sony Michel @Flyguy2stackz join the platform!🔥 Make sure to check out his profile today!! #eksperience…