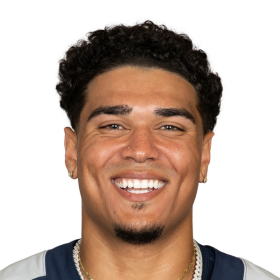 After redshirting his first year at Pittsburgh in 2016, Weaver played in 12 games and...

Rashad Weaver was born November 10, 1997, in Fort Lauderdale. He attended Cooper City High School in Cooper City, Florida. He played defensive end and tight end in high school. He originally committed to the University of Michigan to play college foo...

After redshirting his first year at Pittsburgh in 2016, Weaver played in 12 games and made five starts in 2017. He finished the season with 28 tackles and three sacks. He started all 14 games in 2018, recording 47 tackles and a team-leading 6.5 sacks. Weaver missed the 2019 season after tearing his ACL. He returned from the injury for his senior season in 2020. Weaver was drafted by the Tennessee Titans in the 4th round, 135th overall, of the 2021 NFL Draft. 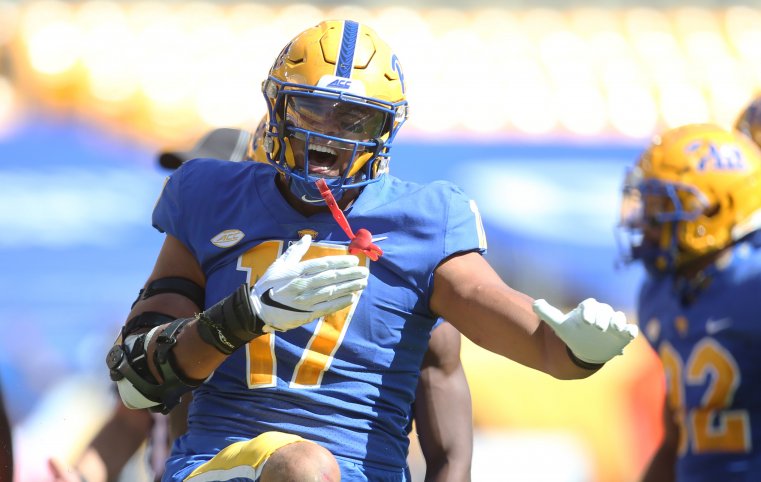 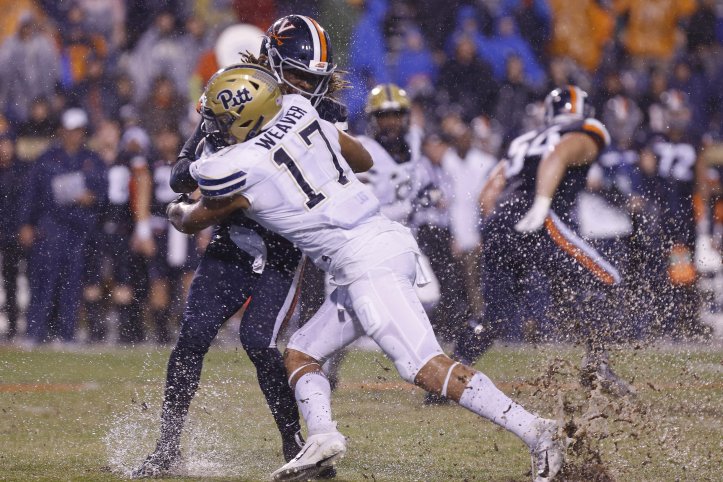 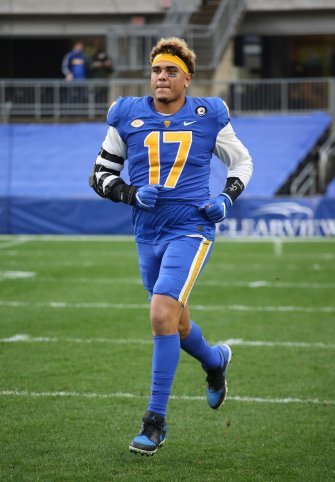 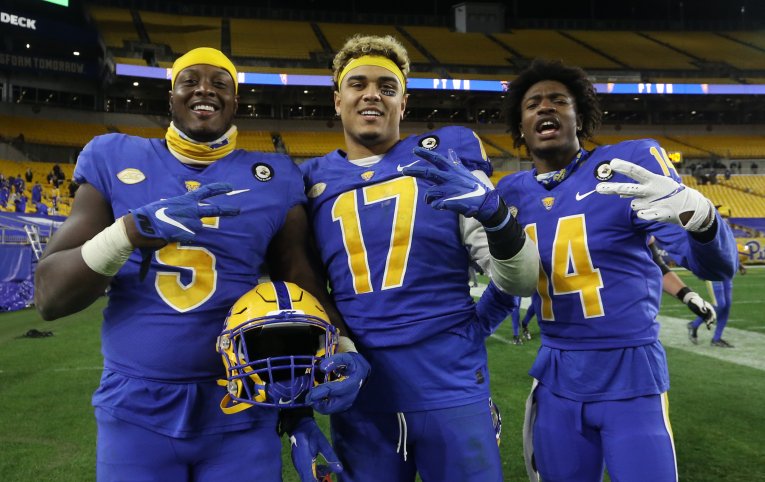 That catch was wild 😂