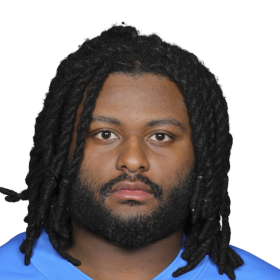 He most recently signed with the Carolina Panthers on April 13, 2021. He was waived on May 16. He is currently a free agent. 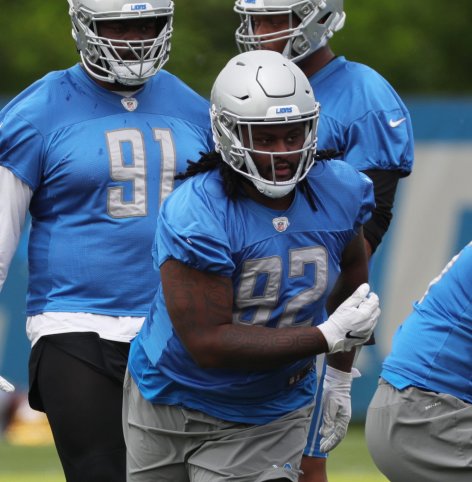 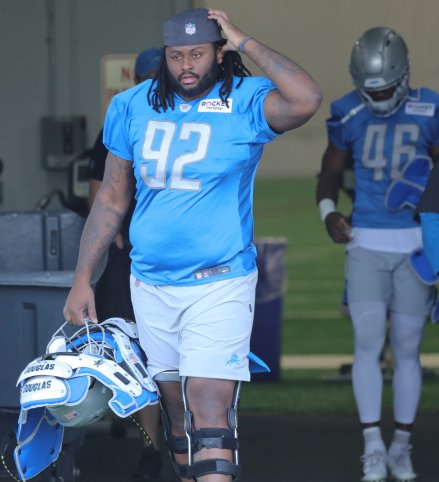 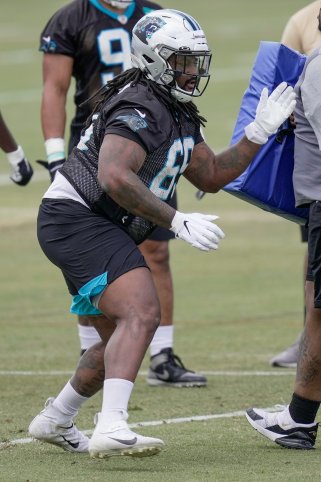