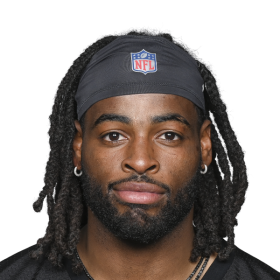 He partnered with lowes to help renovate the homeless shelter he stayed at growing up. He added a computer, a grill, a rock wall, playground, landscaping, pavers in the parking lot, and a fresh paint job.

All Black women will enjoy optimal health in a society that promotes health equity, social and reproductive justice.

He attended Antioch High School in Antioch, California. As a sophomore in 2014, Harris rushed for 2,263 yards with 23 touchdowns. As a junior he had 2,744 rushing yards and 36 touchdowns. As a senior, he had 2,776 rushing yards and 34 touchdowns. Harris was one of the most hyped running back recruits since Bryce Brown in 2009 and Leonard Fournette in 2014. Multiple recruiting experts compared him to Adrian Peterson. He decided to go to Alabama. As a freshman, Harris played in all 14 games but had limited carries as players like Damien Harris, Bo Scarbrough, and Josh Jacobs handled the main workload. Harris finished the season with 370 yards on 61 carries averaging 6.1 yards per carry. He also scored three rushing touchdowns. In his sophomore season, Harris was third on the depth chart behind Damien Harris and Josh Jacobs. Harris played in 15 games, recording 783 yards on 117 carries and scoring four rushing touchdowns. Harris had his best game against Arkansas State, carrying the ball 13 times and gaining a career-high 135 yards. With Damien Harris and Josh Jacobs off to the NFL, Harris became the starting running back for Alabama Crimson Tide. During this season, Harris had 1,224 yards and 13 touchdowns while catching 27 passes for 304 yards and 7 touchdowns. Despite speculation that he would declare for the 2020 NFL Draft, Harris announced that he would return to Alabama for his senior year. In 2020, Harris was the starting running back for the Alabama Crimson Tide. Against the Missouri Tigers, Harris had 17 attempts for 98 yards and 3 touchdowns. Against the Georgia Bulldogs he ran for 31 attempts with 152 yards, 1 touchdown and 4.9 yards on average. His best game of the season was against Ole Miss, where he attempted 23 rushes for 206 yards with 5 touchdowns. Harris finished his career as the all-time leader in rushing yards (3,843), total scrimmage yards (4,624) and touchdowns (57) for the Crimson Tide.

He was drafted by the Steelers in the first round of the 2021 NFL Draft as the 24th overall pick. 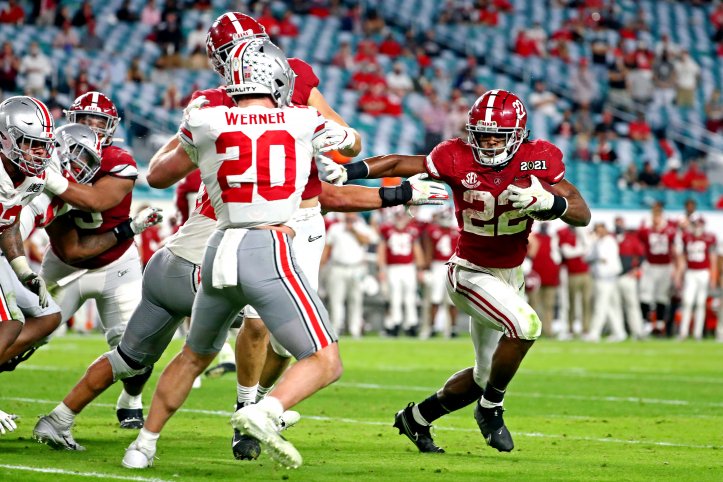 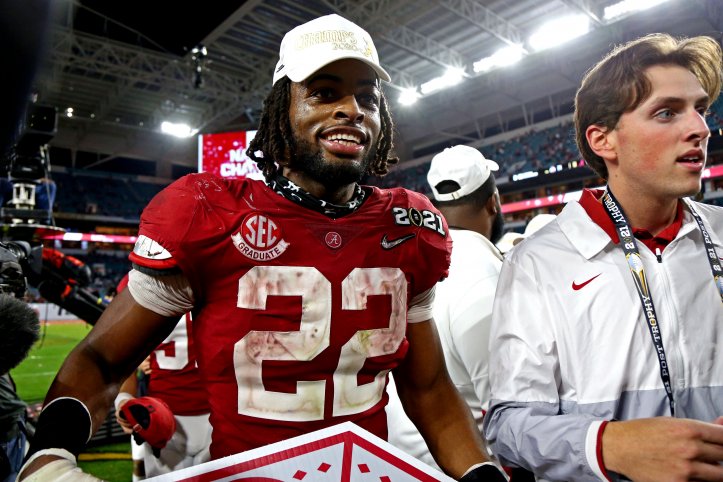 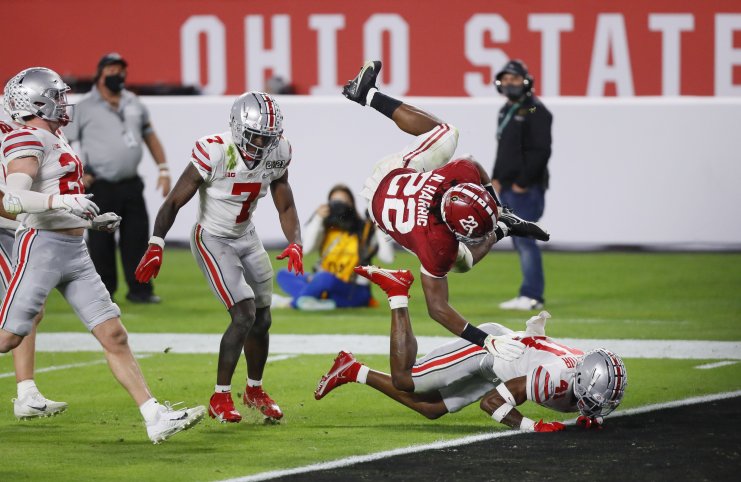 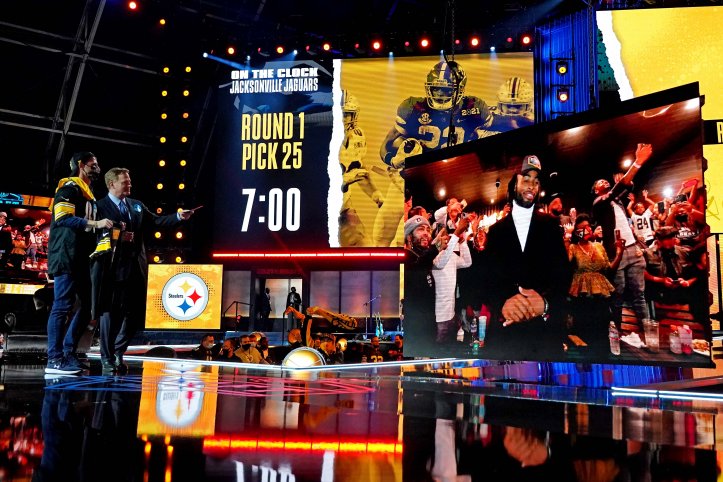 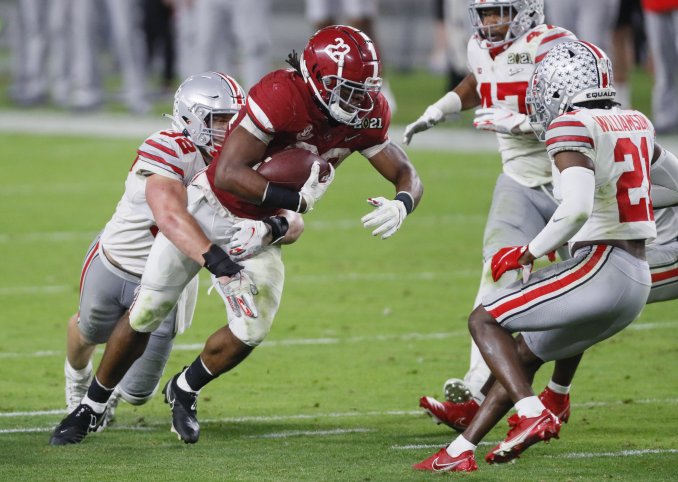 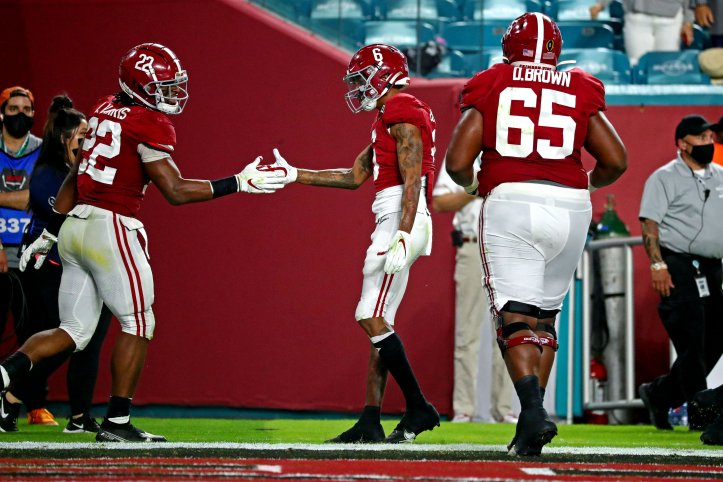 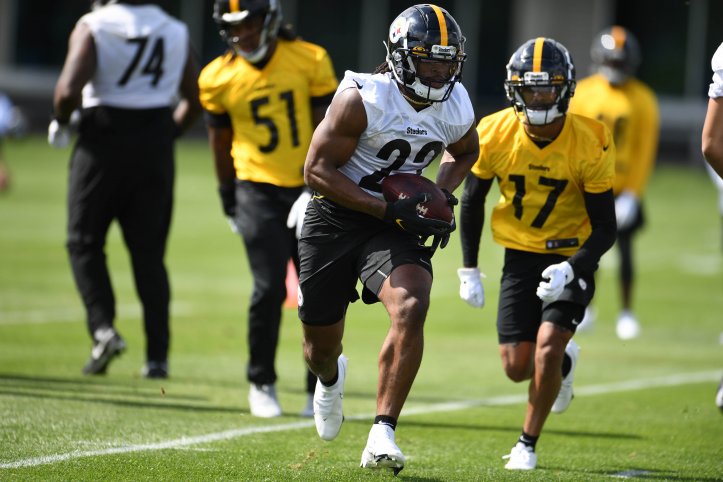 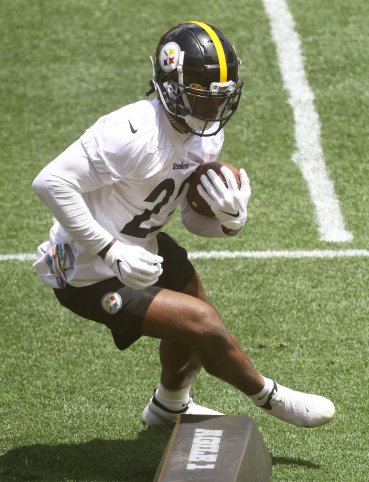 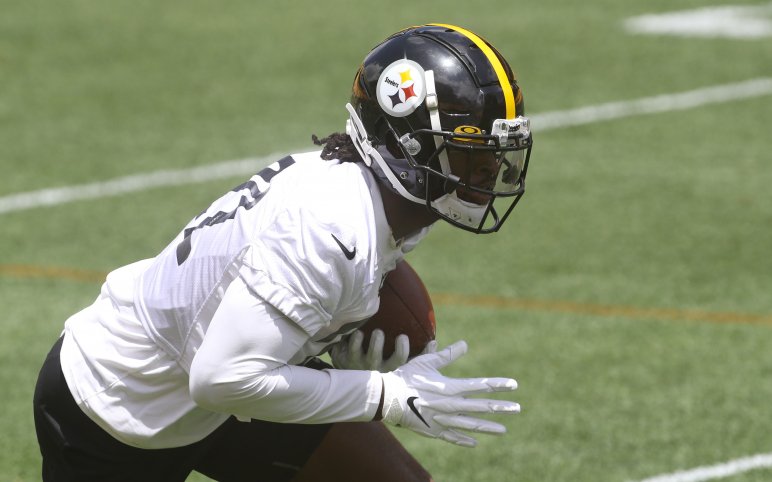 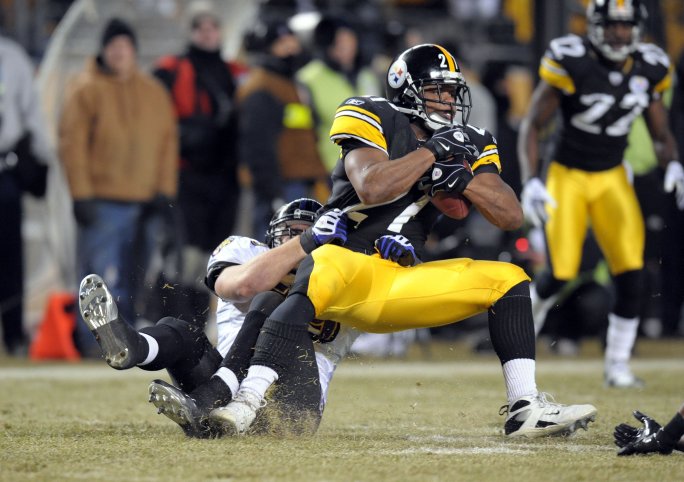 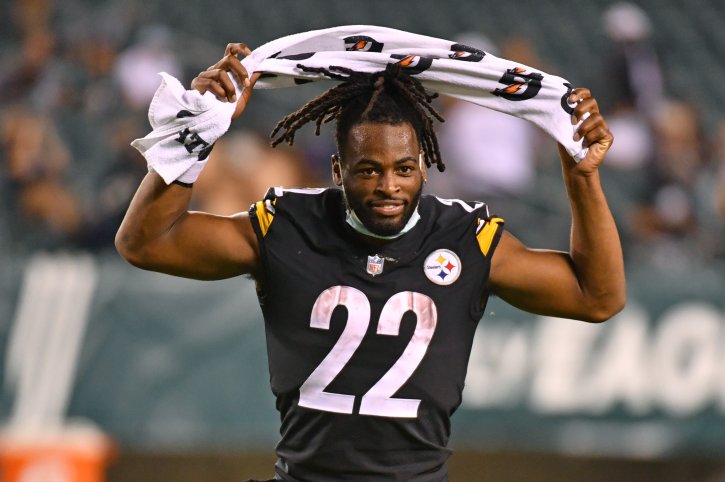 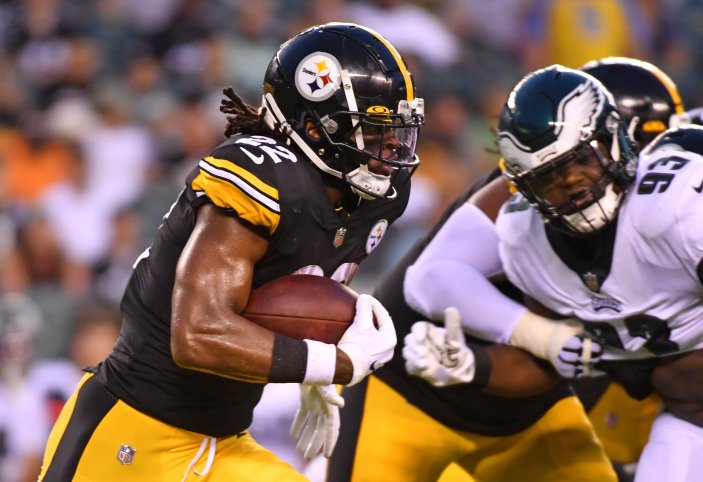 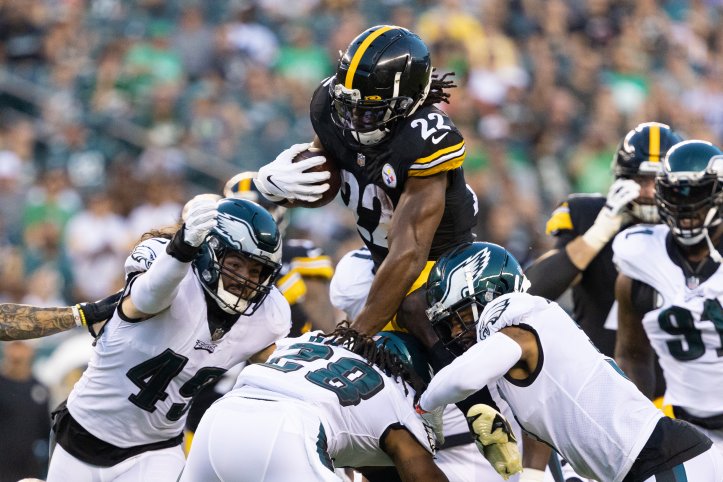 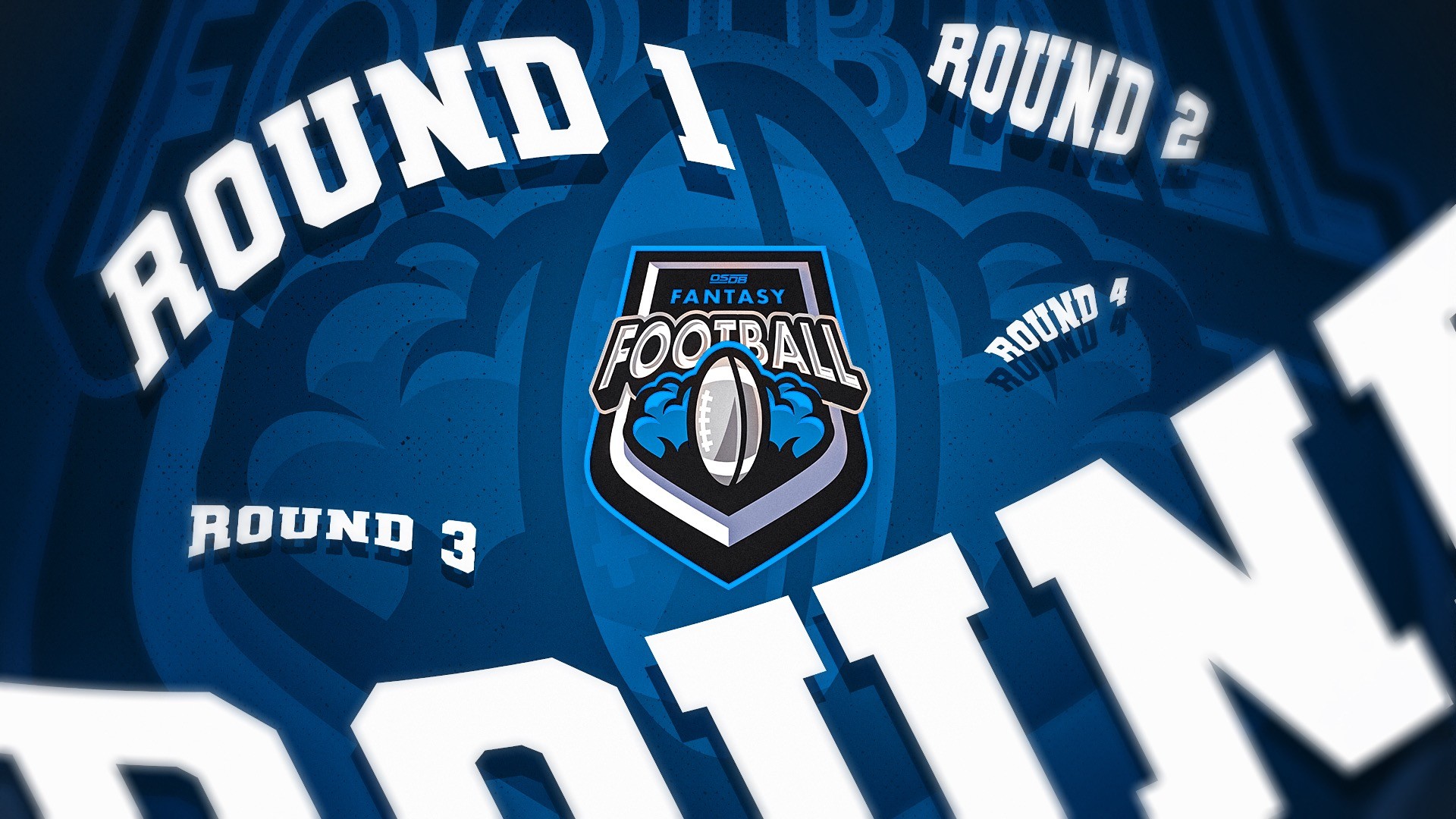 How to Dominate Your Standard Draft 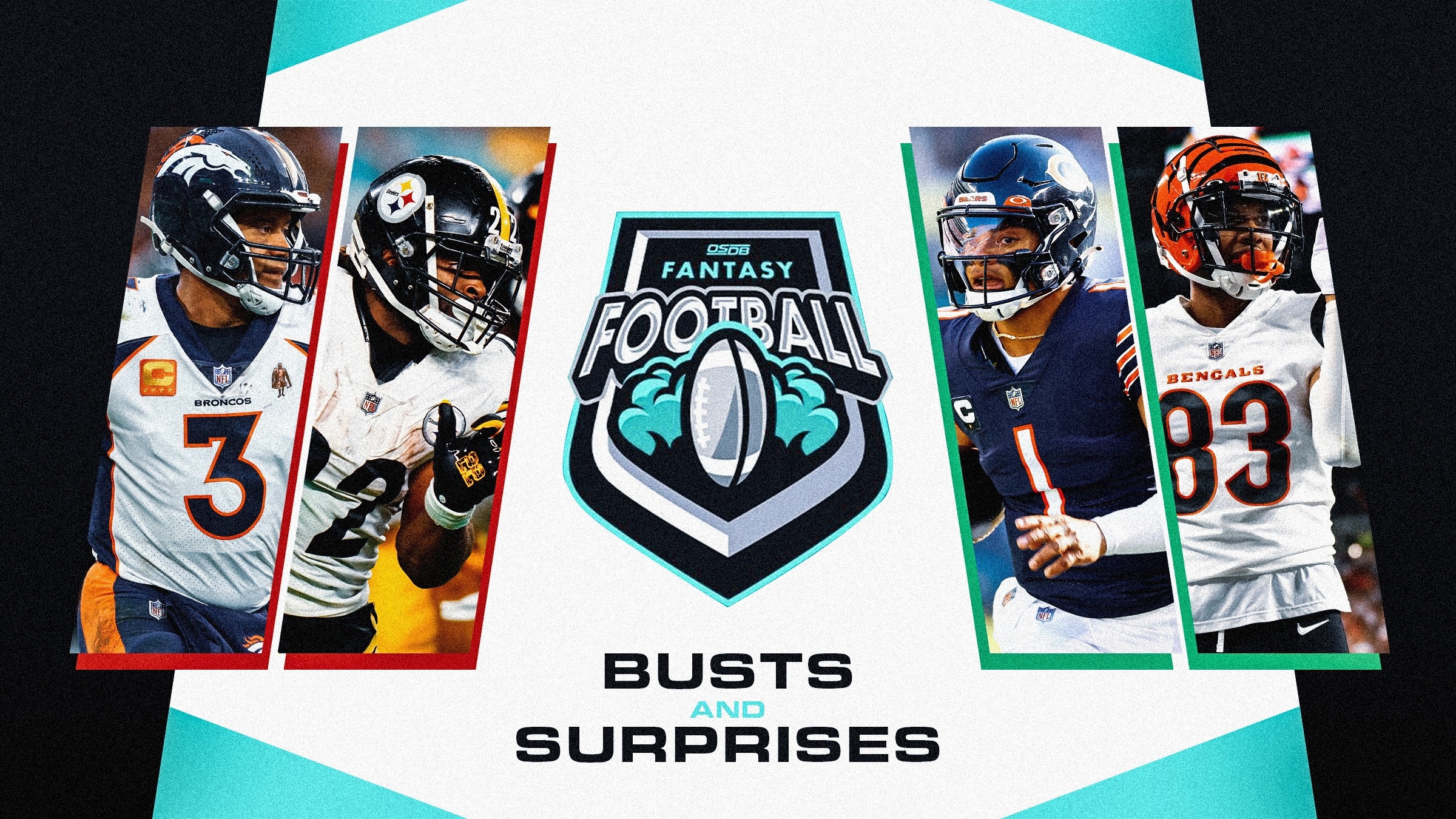 Busts and Surprises Through Week 9