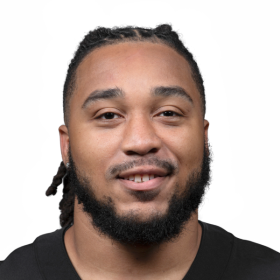 During high school, Pruitt as a freshman, he hauled in seven passes for 148 yards and three touchdowns. He led his team to a 10–1 record and made the state playoffs dur...

During high school, Pruitt as a freshman, he hauled in seven passes for 148 yards and three touchdowns. He led his team to a 10–1 record and made the state playoffs during his sophomore year. He caught 30 passes for 397 yards with six touchdowns and posted 50 tackles (14 for loss) and six sacks, helping his team advance to the second round of the playoffs in his junior season.

Pruitt played for the Southern Illinois University football team from 2011 to 2014. As a redshirt freshman in 2011, Pruitt played in 11 games; he hauled in 43 passes for 562 yards and 3 touchdowns, placing eighth in the conference in receptions per game with 3.9 yards and receiving yards per game with 51.1 yards. He was named team receiver MVP by teammates as he led the team in receptions, receiving yards and receiving touchdowns. He earned a spot on the MVFC All-Newcomer team and was an honorable mention All-Conference selection.

As a junior, Pruitt was ranked as the top tight end in the FCS by the College Football Performance Awards, Pruitt was named a First-Team All-American by the AFCA, The Sports Network, Associated Press (AP) and FCS Athletic Directors Association. He led the MVFC in receptions (48) and receiving yards (601) by a tight end, and was also third in the conference with 4.8 receptions per game and sixth in receiving yards per game (60.1). He posted five touchdown catches, the most by a Saluki since 2008. He finished the season as SIU's all-time leader in career receptions (140) and receiving yards (1,740) by a tight end. He was named the CFPA National Performer of the Week for his performance against Eastern Illinois and was a four-time weekly CFPA tight end honorable mention.

In his final season at SIU, Pruitt was named a First-Team All-American by the Associated Press (AP), AFCA, The Sports Network, and Walter Camp Foundation. as well as a First-team All-MVFC selection. He was also selected as the FCS tight end of the year by the College Football Performance Awards. He set a school record in receptions with 81, leading the conference. He had 13 touchdown receptions (including at least one in every MVFC game), which rank second in single-season SIU history, while his 861 receiving yards rank fifth in single-season SIU history. He ranked 12th in the FCS in receptions per game (6.8) and seventh in touchdown receptions (13). He led the MVFC in receptions per game (6.8) and ranked second in receiving touchdowns (13). He started all 12 games and had three-straight 100-yard games. He had 10 receptions and 136 yards at Purdue and also had 10 receptions at Illinois State, becoming the first player since Cornell Craig (1999) with multiple 10+ reception games in a season. He led all Division I tight ends (FBS and FCS) in receptions (by 20), receiving yards (by 141) and receiving touchdowns (by four). He was a three-time CFPA Tight End Performer of the Week (after PUR, WIU and USD games). He was named the best tight end in MVFC history as part of the Valley's 30-year anniversary. For his career, he had an MVFC record 221 receptions for 2,601 yards and 25 touchdowns.

On December 13, 2016, Pruitt was signed by the Chicago Bears off the Vikings' practice squad.

On September 4, 2017, Pruitt was signed to the Buffalo Bills' practice squad.

On September 18, 2017, Pruitt was signed to the Houston Texans' practice squad. 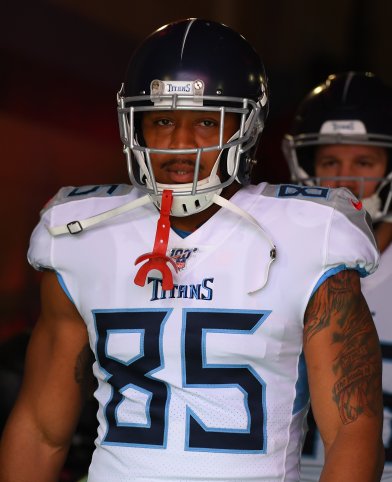 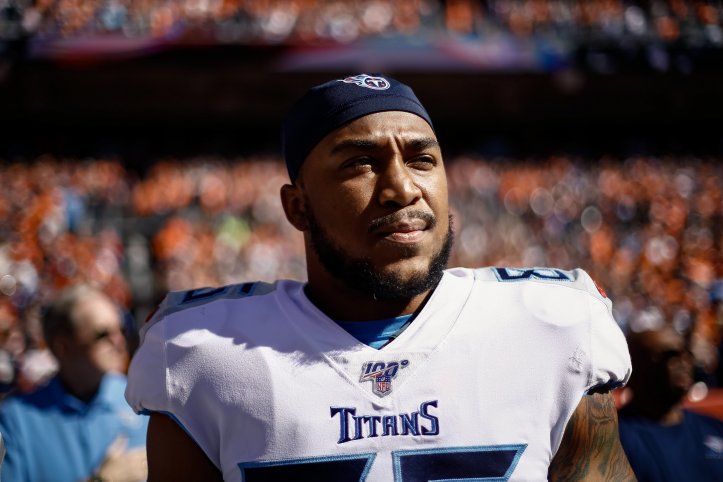 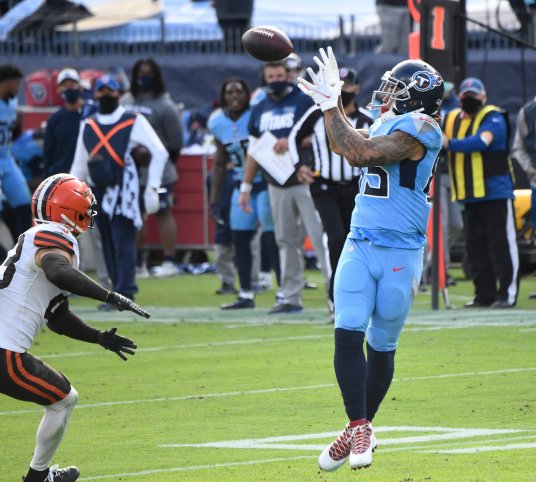 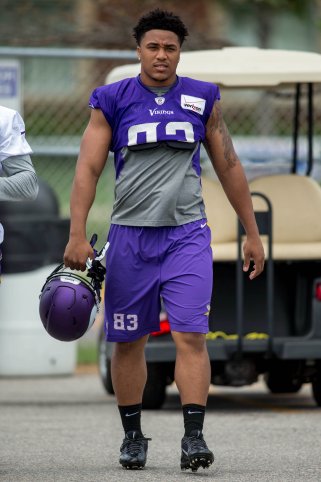