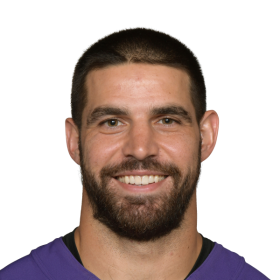 He is passionate about serving as a spokesperson for those with diabetes and educating youth about its effects and ways to overcome.

Andrews attended Desert Mountain High School in Scottsdale, Arizona. He played wide receiver in high school and had 68 receptions for 1,122 yards a...

Andrews switched from wide receiver to tight end at Oklahoma. After redshirting his first year in 2014, he played in all 13 games with one start in 2015 and had 19 receptions for 318 yards and seven touchdowns. In 2016, Andrews started 11 of 13 games, recording 31 receptions for 489 yards and seven touchdowns. He was the recipient of the 2017 John Mackey Award. In early January 2018, it was announced that Andrews would forego his senior year at Oklahoma in favor of the 2018 NFL Draft.

The Baltimore Ravens selected Andrews in the third round (86th overall) of the 2018 NFL Draft. Andrews was the fourth tight end drafted in 2018 and was the second tight end drafted by the Ravens, after Hayden Hurst (25th overall). On May 16, 2018, the Baltimore Ravens signed Andrews to a four-year, $3.45 million contract that includes a signing bonus of $836,660. Andrews closed out the 2018 regular season with 34 receptions for 552 yards and three touchdowns, leading all rookie tight ends.

Andrews started the 2020 season off with five catches for 58 yards and two receiving touchdowns in the Ravens' 38–6 victory over the Cleveland Browns. In Week 3 against the Kansas City Chiefs on Monday Night Football, Andrews caught three of his eight targets and dropped a potential touchdown pass in the end zone during the 34–20 loss. Andrews rebounded in the following week’s game against the Washington Football Team, catching three passes for 57 yards and two touchdowns during the 31–17 win.  In Week 11 against the Tennessee Titans, Andrews recorded 5 catches for 96 yards and a touchdown during the 30–24 overtime loss. He was placed on the reserve/COVID-19 list by the team on November 30, 2020, and activated on December 9.

On September 6, 2021, the Ravens extended Andrews to a four-year, $56 million extension including $37.6 million guaranteed.

He serves as a spokesperson for those with diabetes and speaks with young people about its effects and ways to live with diabetes. 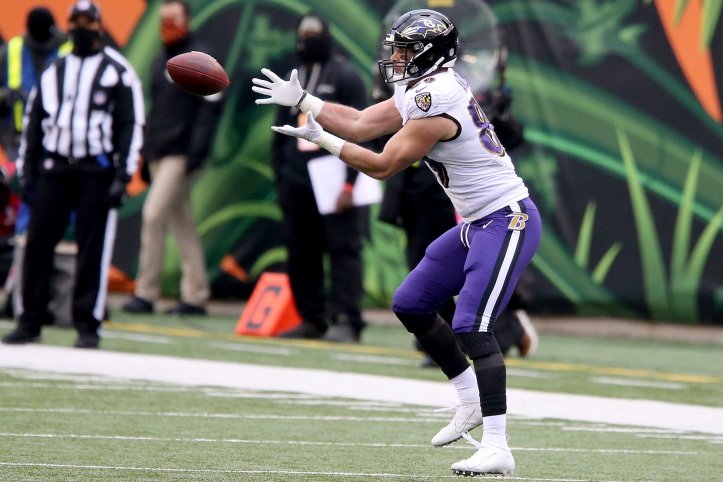 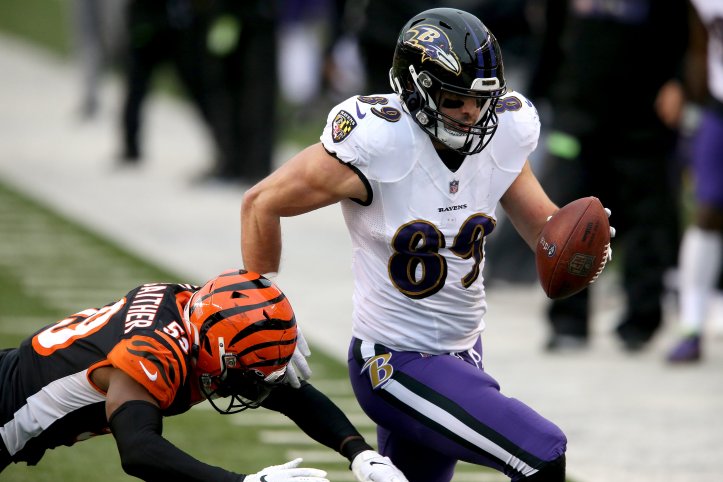 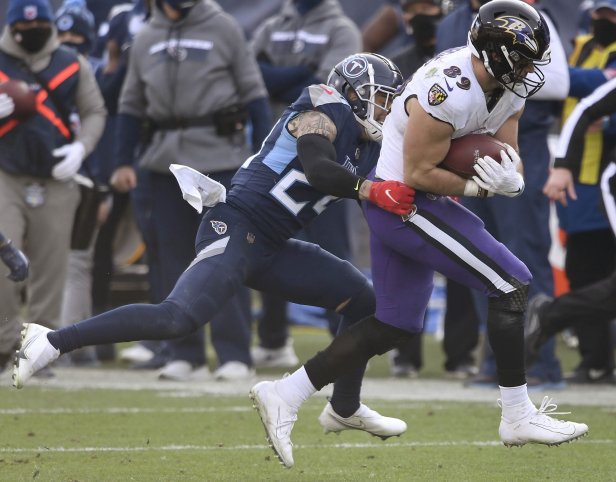 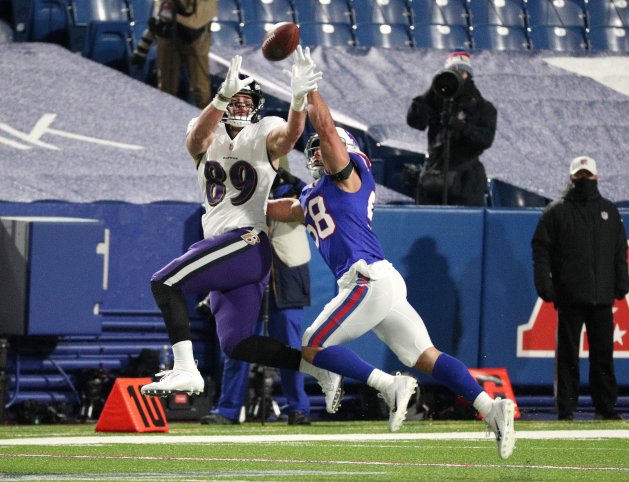 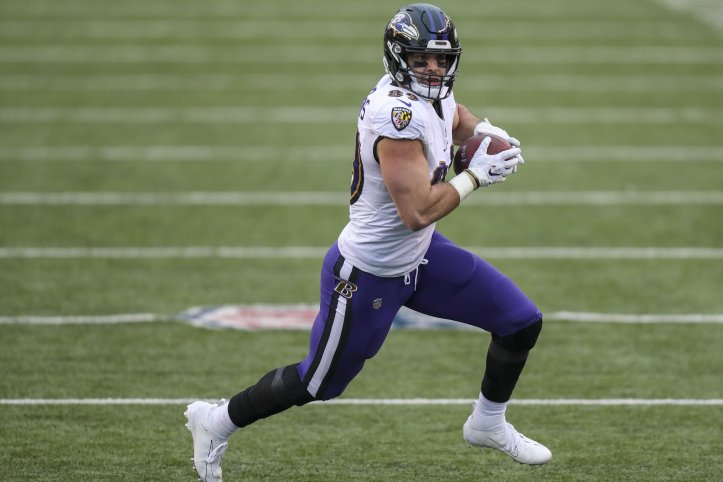 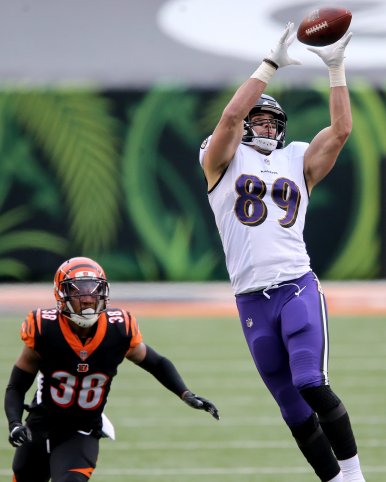 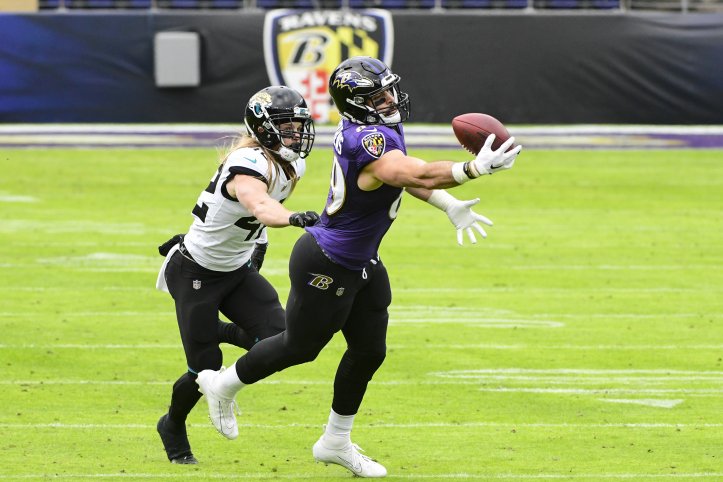 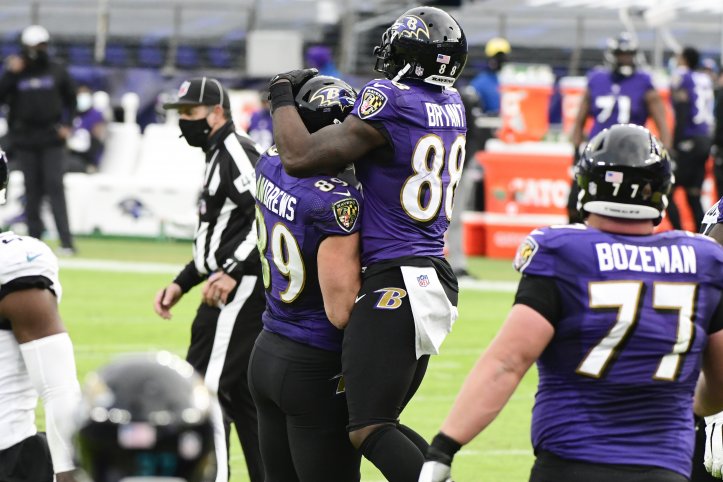 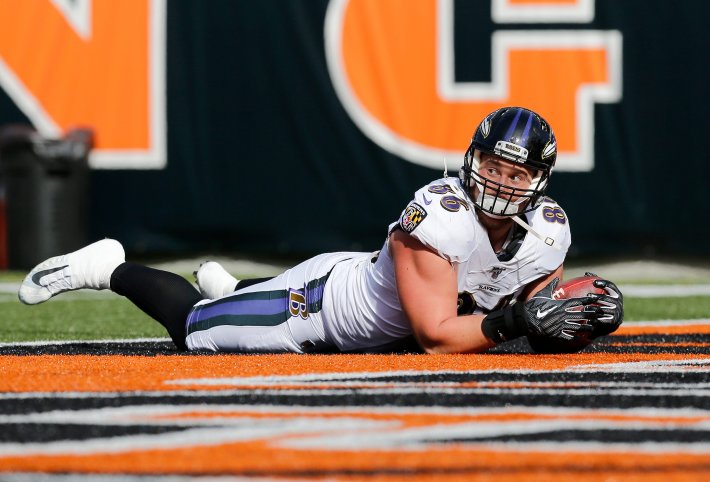 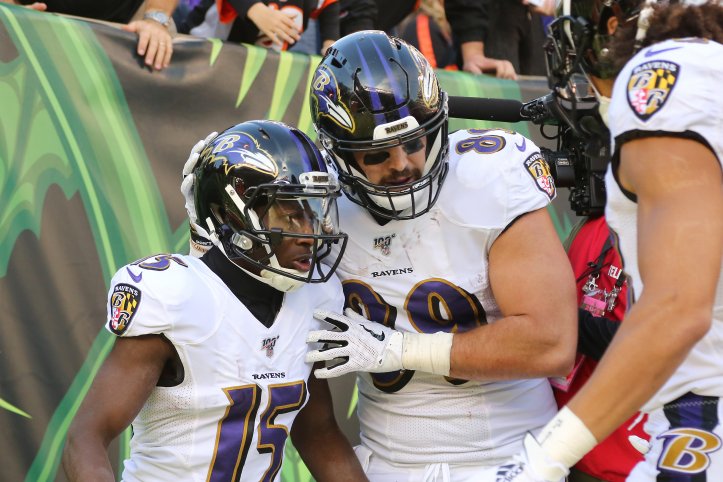 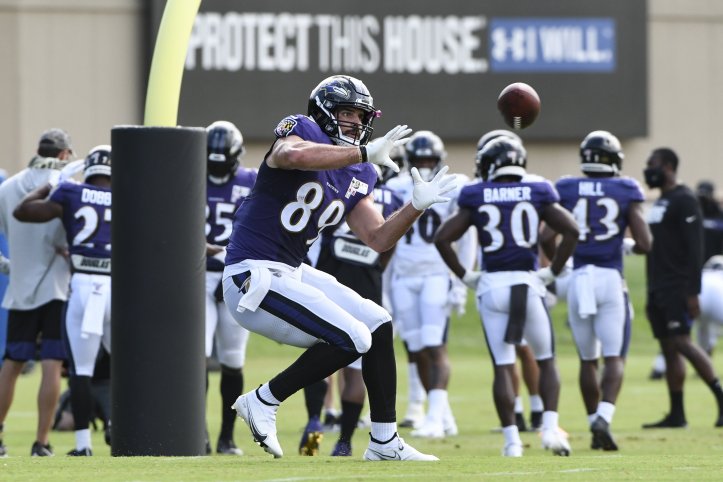 Have you entered Tide's Turn to Cold Sweepstakes at https://t.co/pyz8PlcLLs yet? Come on, lets hang, talk football and show Philly and NY who has the best fans! @ShopRiteStores https://t.co/ViiIW8F0hD