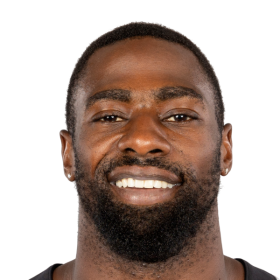 Maye played college football at the University of Florida. He redshirted in 2012. As a freshman in 2013, he played in 8 games, making 16 tackles an...

On 2013 he played in all 12 games and made two starts at safety… Recorded 16 tackles on the year with 1.0 tackle-for-loss… Had his first career interception against Tennessee and returned it 30 yards…Also a key member on special teams, recording four special teams tackles on the season

On 2014 he played in 11 games and started nine times… Played both safety and nickel positions… Totaled 62 tackles on the year, third most on the team and most among defensive backs… Recorded a team-leading 12 red zone defensive plays… Had five-or-more tackles in nine of 11 games… Named the Special Teams Player of the Game against Tennessee… Led the team in tackles against Vanderbilt (6 tackles) and East Carolina (8)… Had a career-high nine tackles against Kentucky

On 2015 he was named a First Team All-American by USA Today and Pro Football Focus… Earned Honorable Mention All-America honors from Sports Illustrated… Named First Team All-SEC by PFF and GridIron Now and Second Team All-SEC by Athlon Sports and Phil Steele… Played in 13 games and started 12 times at safety… Racked up 82 tackles, fourth most on the team… Hard-hitter forced five fumbles, second most in the country, and recovered two… Intercepted two passes and broke up six more

On 2016 he played and started in Florida’s first nine games before suffering a season-ending shoulder injury against South Carolina… Notched 50 tackles, which tied for fourth on the team, one sack, one interception and six pass breakups…. Tallied that INT against USC prior to getting hurt… Was a key member of special teams for the Gators… Named Second Team All-SEC by the AP, Athlon Sports, Gridiron Now and Pro Football Focus

The New York Jets selected Maye in the second round (39th overall) of the 2017 NFL Draft. He was the second safety selected by the Jets after they selected LSU's Jamal Adams sixth overall. On May 23, 2017, the New York Jets signed Maye to a four-year, $6.55 million contract with $3.66 million guaranteed and a signing bonus of $2.90 million. He entered training camp competing against Jamal Adams and Calvin Pryor to be one of the starting safeties. Head coach Todd Bowles named Maye the starting free safety to begin the regular season, alongside strong safety Jamal Adams.

Maye finished his rookie season in 2017 with 79 combined tackles (57 solo), two pass deflections, and two interceptions in 16 starts. During Week 5 against the Denver Broncos, Maye intercepted Case Keenum and returned it 104 yards but was a yard shy of scoring a touchdown. Time expired anyhow and the Jets won 34-16. The interception set the NFL record for longest interception return without scoring a touchdown. Maye changed his number from 26 to 20 to accommodate the signing of Le'Veon Bell. 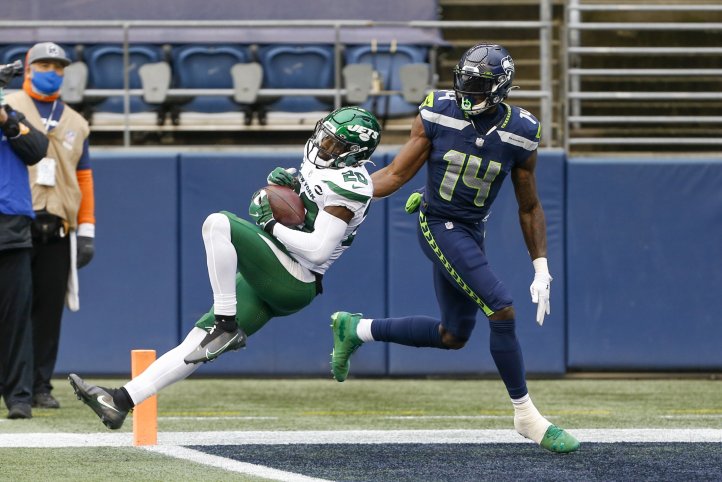 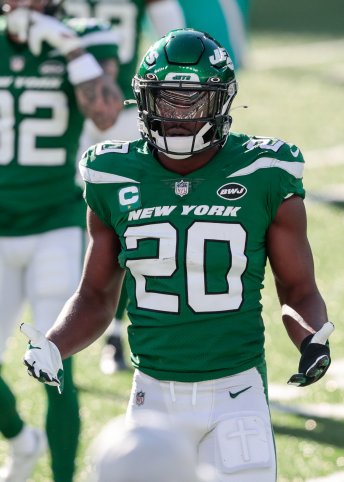 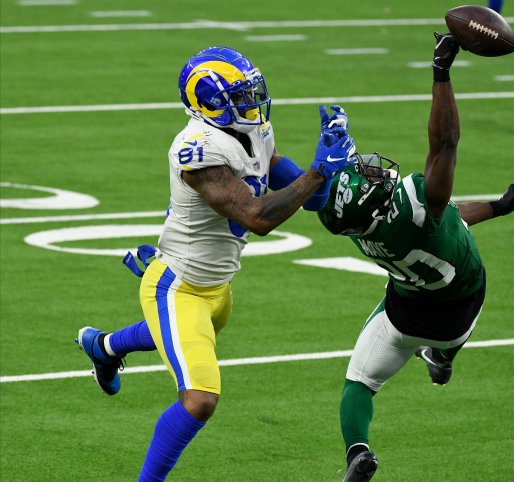 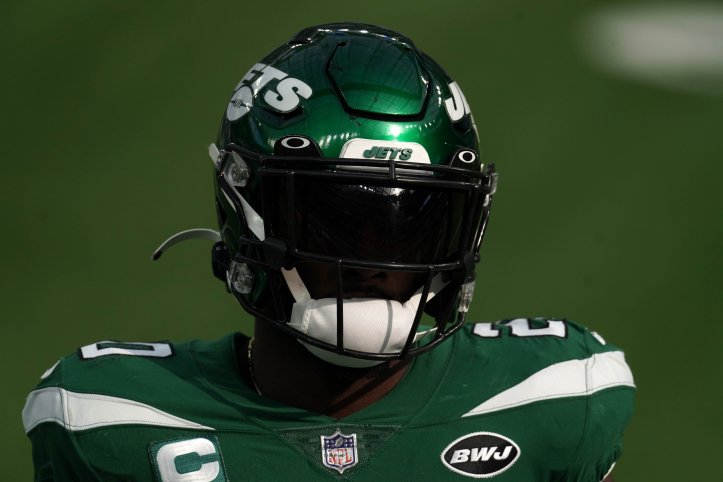 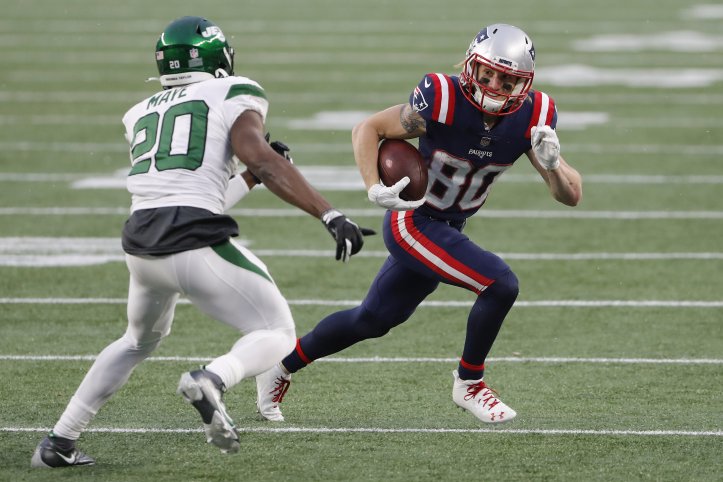