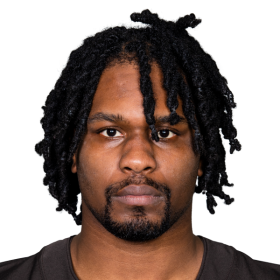 A few weeks prior to training camp, McDowell was involved in an ATV accident and was plac...

A few weeks prior to training camp, McDowell was involved in an ATV accident and was placed on the reserve/did not report list on July 30, 2017. He later returned to practice and was placed on the non-football injury list on August 3 due to the injuries from the accident. He was arrested for driving under the influence of alcohol on September 22, 2017, and was sentenced to 12 months of probation on March 20, 2018. He was arrested again in December 2017 for disorderly conduct.

On February 18, 2019, McDowell got into an altercation with police in Lathrup Village, Michigan, and was charged with assault, resisting arrest, and operating a vehicle while intoxicated (OVI). He was released by the Seahawks on March 2, 2019. In April 2019, he was arrested for receiving and concealing stolen property after police found a stolen car in his possession. The Seahawks filed a lawsuit against him in May 2019, after he failed to repay $799,238 of his signing bonus. McDowell was suspended for the first two weeks of the 2019 NFL season as a result of the February 2019 incident on July 12, 2019. He was reinstated from suspension on September 17, 2019. On October 23, 2019, he pleaded guilty to all of the criminal charges. He was sentenced to 11 months in prison on November 13, 2019. His agent said in May 2020 that he was medically cleared to return to football, and McDowell worked out for the Miami Dolphins on October 21, 2020. In March 2021, his agent said he was looking to return to the NFL.

McDowell signed with the Cleveland Browns on May 3, 2021. 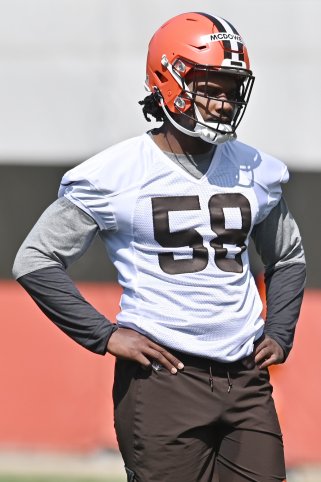 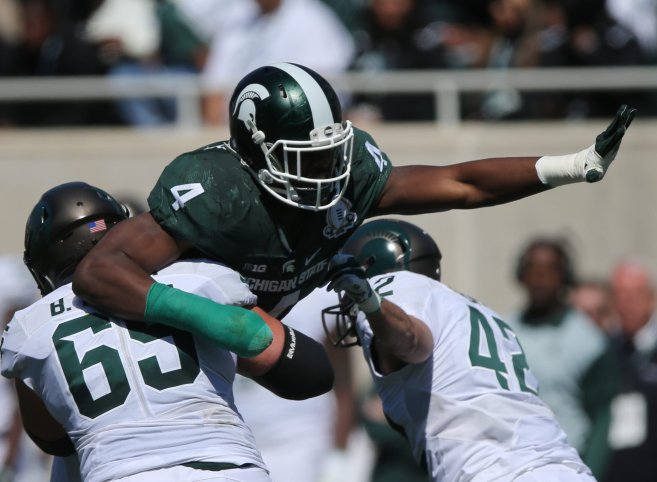 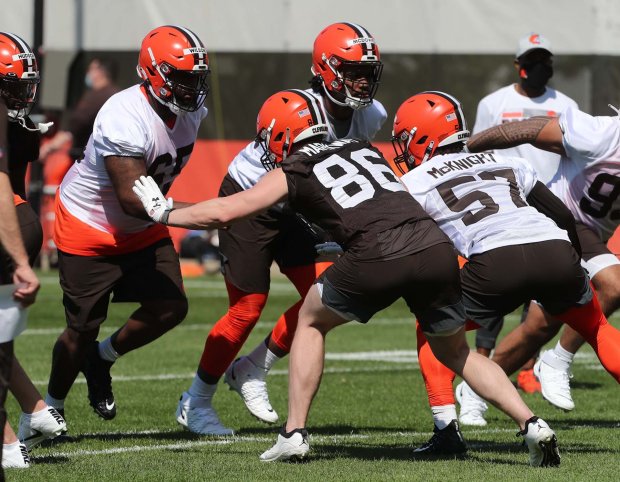