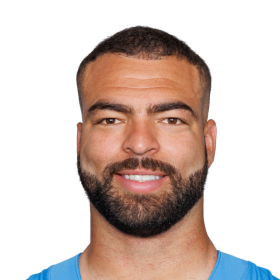 Encouraging personal valor in the lives of adopted children, those in foster care and disadvantaged youth by armoring them with success through resources, mentors and opportunities. "I was adopted as an infant and Marissa's father and younger brother were both adopted, as well. We are totally committed to doing anything we can to help make a difference in the lives of foster children."

He attended McQueen high school; where he played linebacker and receiver, helped lead his team to a perfect 14-0 record and 4A state title in 2008. He Caught 35 passes for 731 yards and 18 touchdowns and rushed the ball ten times for 121 yards; on the defensive, he had 79 tackles (55 solos), ten tackles fo...

He attended McQueen high school; where he played linebacker and receiver, helped lead his team to a perfect 14-0 record and 4A state title in 2008. He Caught...

He attended McQueen high school; where he played linebacker and receiver, helped lead his team to a perfect 14-0 record and 4A state title in 2008. He Caught 35 passes for 731 yards and 18 touchdowns and rushed the ball ten times for 121 yards; on the defensive, he had 79 tackles (55 solos), ten tackles for loss, six forced fumbles, four fumble recoveries, 14 sacks and one interception for a score. He was First-team all-state and was an all-league performer in track (4x100, 4x200 and 4x400).

He played college football for BYU; he sat out his first season in 2009. In 2010 he played in every game while starting two and earned letterman honors. He recorded 35 tackles (24 solo) and was third on the team with 7.5 tackles-for-loss including 2.0 sacks. He also recorded two forced fumbles; two quarterback hurries, two pass breakups and one fumble recovery (which he returned 44 yards for a touchdown).

In 2011 he started eight out of 13 games he played in; he recorded recording 68 tackles and leading the team with 15 tackles for loss, seven sacks, ten quarterback hurries and tied for the team lead with three interceptions. He was named to the Phil Steele All-Independent First Team, Yahoo! Sports All-Independent Team and FBS All-Independent Team.

As a junior in 2012, he played in 13 games and recorded 53 tackles, 22 tackles-for-loss, 13 sacks, two interceptions (one for a touchdown), six forced fumbles, and one fumble recovered (for a touchdown), eight quarterback hurries, five pass breakups, and 2 blocked kicks.

In 2013 as a senior he recorded 70 total tackles, 17 tackles-for-loss, three sacks, two interceptions, six passes defended, and two fumble recoveries. He was named to the watch lists for the Butkus Award, Rotary Lombardi, Bronko Nagurski Trophy, Walter Camp, Chuck Bednarik Award, and the Lott Trophy. He was a Phil Steele, USA Today, and SI.com Preseason All-American and finished the season All-America to Walter Camp Second Team, Athlon Sports Third Team, CBSSports.com Third Team and Sport and SI.com Honorable Mention. He was also named to the All-Independent first team and was the All-Independent Defensive Player of the Year.

The Detroit Lions selected Van Noy in the second round (40th overall) of the 2014 NFL Draft; he Finished his rookie campaign with four solo tackles and two special teams tackles.

During the 2016 season, Van Noy started the first seven games of the season for the Lions and registered 23 total tackles. On October 25th, 2016, the Detroit Lions traded Van Noy to the New England Patriots.

He made his Patriots debut totaling three tackles and a sack in the win at San Francisco, and he made his first start as a Patriot at linebacker and combined for two tackles in the win at N.Y. Jets. He appeared in seven games for the Patriots in 2016 and recorded 29 combined tackles (11 solo), two pass deflections, one sack, and one interception.

In 2017 he played in 13 regular-season games with 12 starts at linebacker and posted 73 tackles and finished second on the team with 5½ sacks; also defensed two passes. He also started all three playoff games and registered 16 tackles, one sack, forced one fumble and defensed one pass. He made a start at linebacker and finished with five tackles total in Super Bowl LII vs. Philadelphia

During the 2018 season, he started at linebacker in all 16 regular-season games and set a career-high in tackles with a team-leading 89, while adding 3½ sacks, an interception, a forced fumble, and two fumble recoveries. Also scored two touchdowns on recoveries with the first coming on a 29-yard return of a blocked punt by LB Dont’a Hightower at Chicago (10/21) and the second coming on a forced fumble by DL Adam Butler vs. the N.Y. Jets (12/30) that was returned 46 yards by Van Noy for a touchdown.

He started at linebacker in all three postseason contests, including the Super Bowl LIII victory vs. the Los Angeles Rams, and contributed with a team-leading 17 tackles, three sacks, pass defense, and a forced fumble; also added a tackle on special teams. 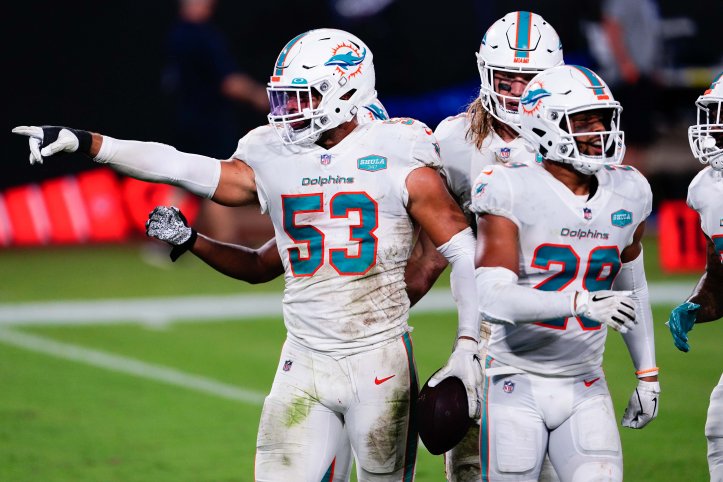 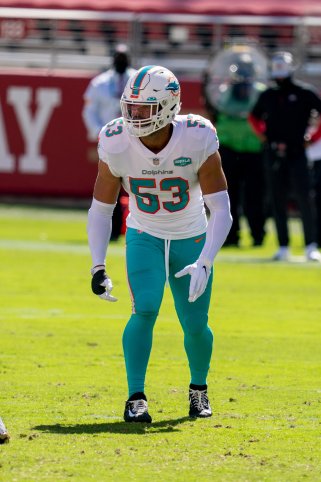 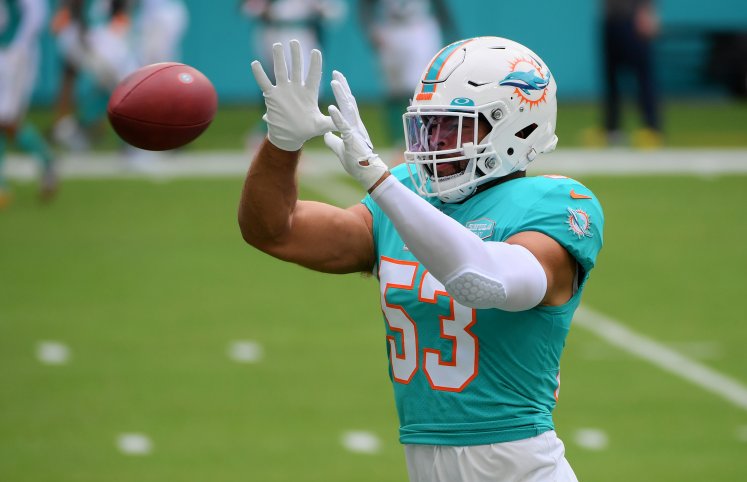 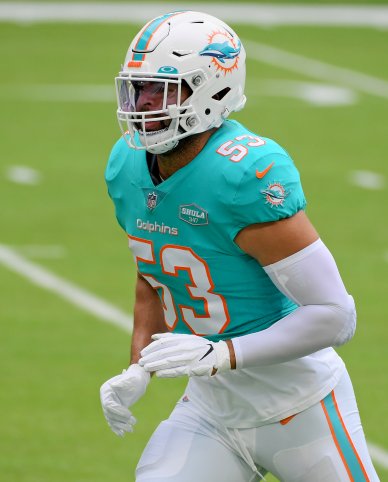 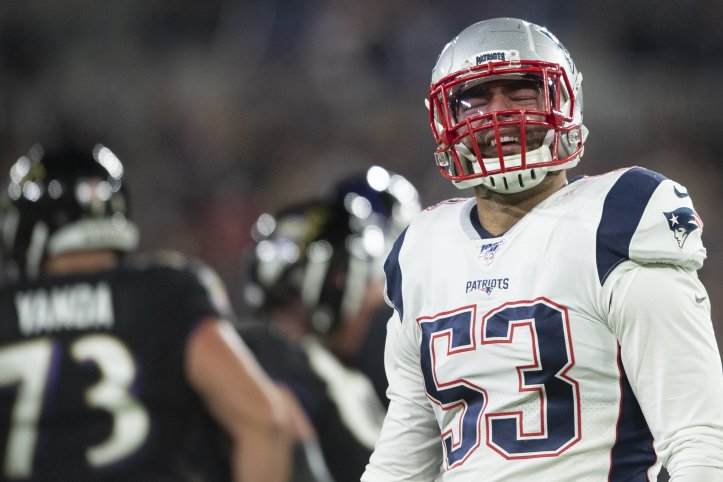 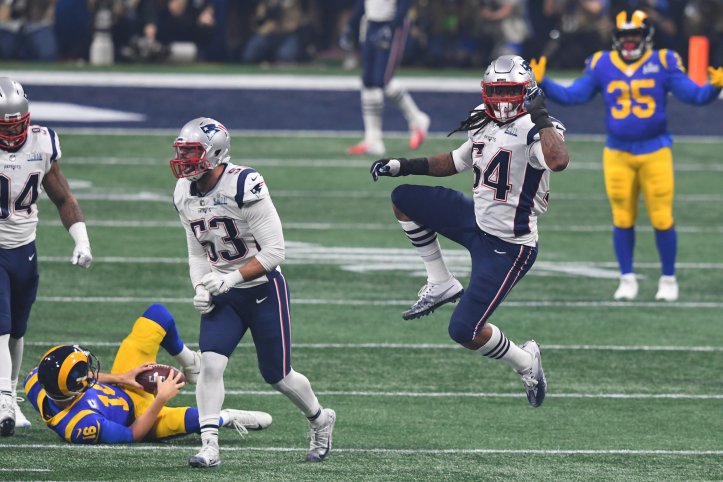 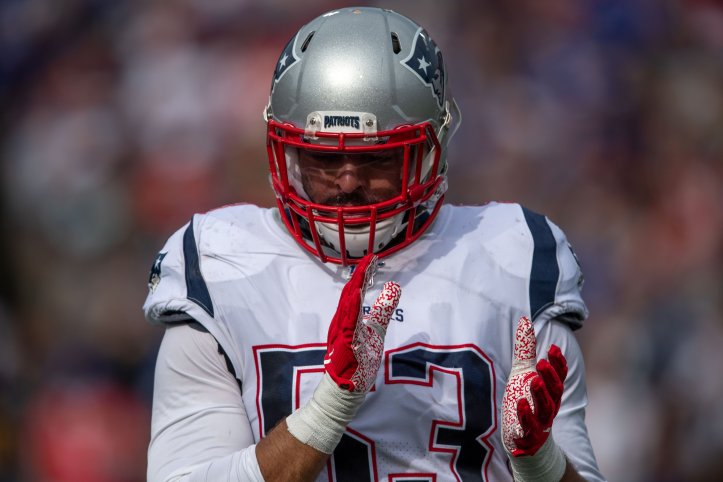 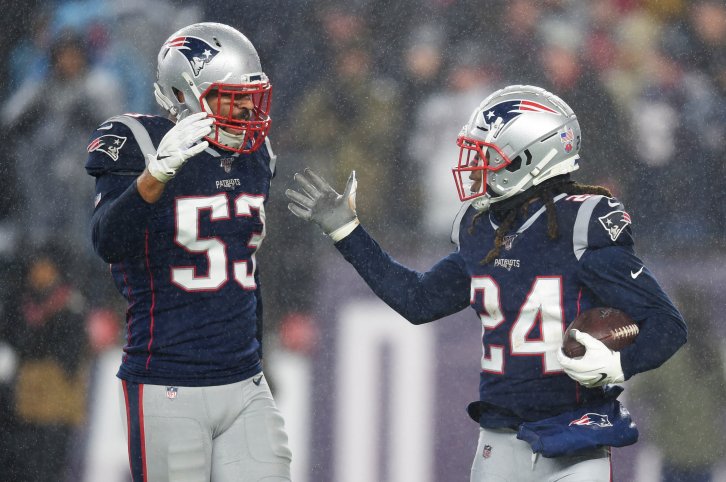 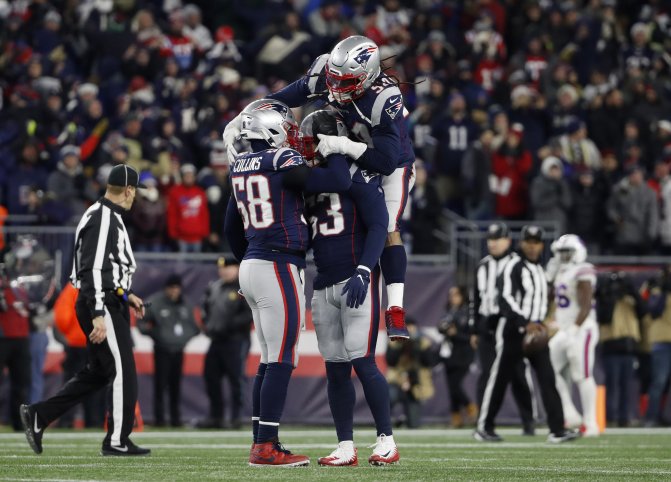 Elite Eatz getting lots of love! @man_dammn saying wild stuff of course like hatin on Mac and cheese made the Today’s show! Full episode is here https://t.co/jsW2gT4Kh2 it’s the greatest show in the world! Check out the article from the today’s show 👉🏽👉🏽 https://t.co/nlilvnEbt2

If you are bored after a long day eating and need a pick me up…. Elite Eatz with @ChauxDown is what you need to watch right now!!!! Click the link to learn how you can with tickets to Sunday’s game ! Winner announced 1pm ET Sat! https://t.co/FoxVWpa1MG