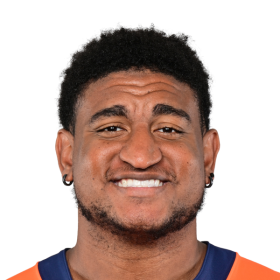 During high school, Fuller was a consensus state top 100 offensive line recruit for Wylie (Texas) High School. Among all offensive linemen, Fuller was ranked No. 37 by ESPN.com, No. 44 by Rivals.com, No. 53 by Scout.com, and No. 57 by 247Sports.com. He was named to the 2011 second-team DFW Class 4A All-Area and earned 2011 first-team All-District 10-4A honors.

Fuller played for the Baylor University football team from 2012 to 2016. Fuller was a three-year starting center with All-Big 12 honors. He played in 52 career games (most on team) with 39 career starts (most on the squad). He anchored an offensive line for the nation’s most productive offense in 2014-15. He became a key cog in paving the way for BU’s rushing attack that led the Big 12 in 2015 and 2016 while helping Bears rank fourth or better in sacks allowed in the conference over three years. He was named the “Best Offensive Lineman” in the state by Dave Campbell’s Texas Football and was a two-time Big 12 Commissioner’s Honor Roll selection.

Fuller was drafted by the Houston Texans in the seventh round with the 243rd overall pick in the 2017 NFL Draft. He played in nine games with two starts as a rookie.

On December 11, 2018, Fuller was signed by the Washington Redskins off the Texans practice squad. 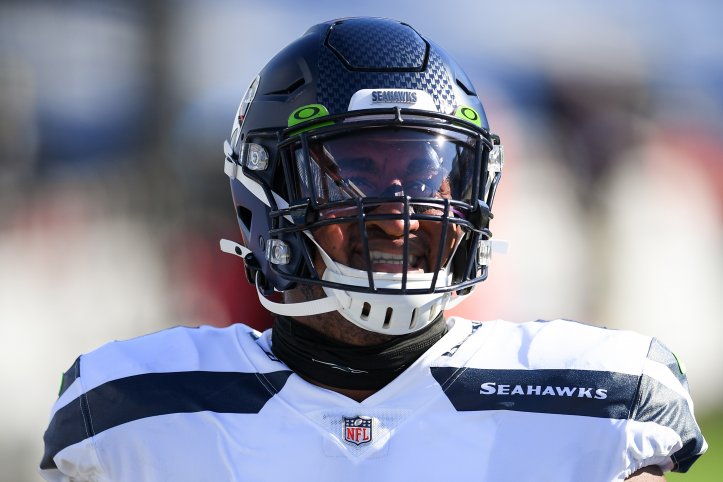 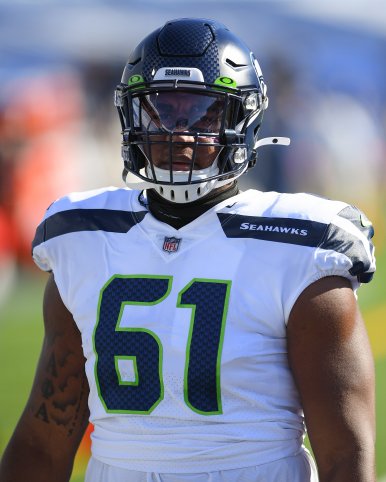 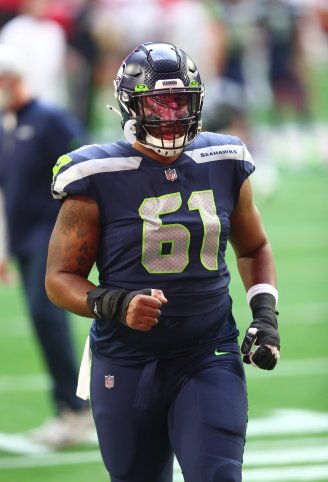 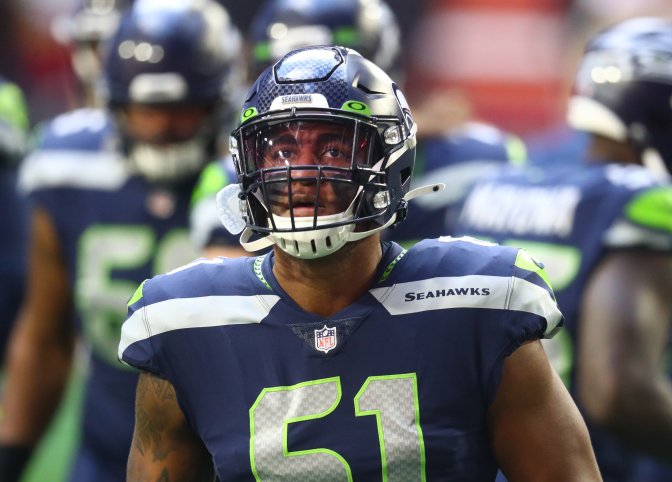 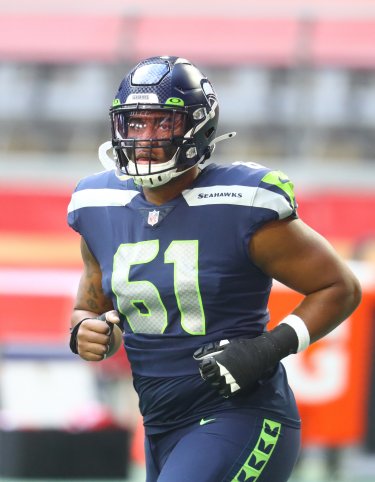 I will be better !

Thank you God. Praying for a speedy recovery https://t.co/0v7jZDV31l