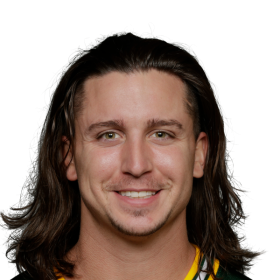 After redshirting his first year at East Carolina in 2013, Benkert a...

After redshirting his first year at East Carolina in 2013, Benkert appeared in three games in 2014, completing eight of 10 passes for 58 yards and an interception. He was named East Carolina's starting quarterback heading into 2015, however, he suffered a torn ACL before the season. In May 2016, he transferred to the University of Virginia.

In his first year at Virginia, Benkert was named the starting quarterback. He completed 228 of 406 passes for 2,552 yards, 21 touchdowns and 11 interceptions. In the third game of his senior season in 2017, Benkert broke the school record for passing yards in a game with 455.

Benkert signed with the Atlanta Falcons as an undrafted free agent on May 1, 2018. He was waived on September 1, 2018 and was signed to the practice squad the next day. He signed a reserve/future contract with the Falcons on December 31, 2018.

On August 6, 2019, Benkert was placed on injured reserve after suffering a toe injury in the preseason. 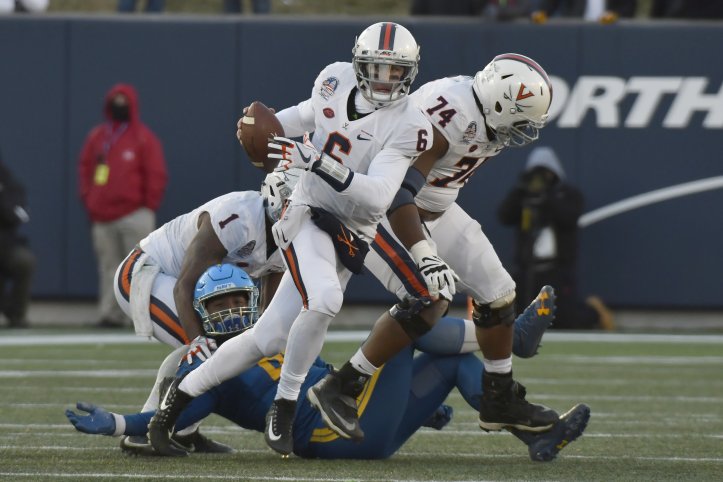 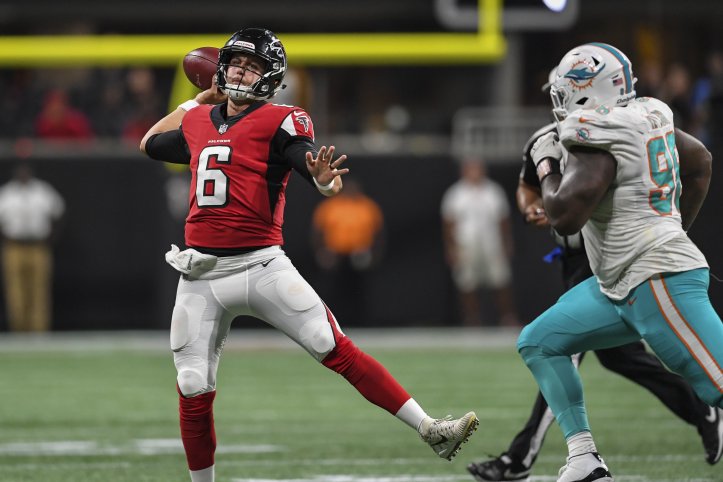 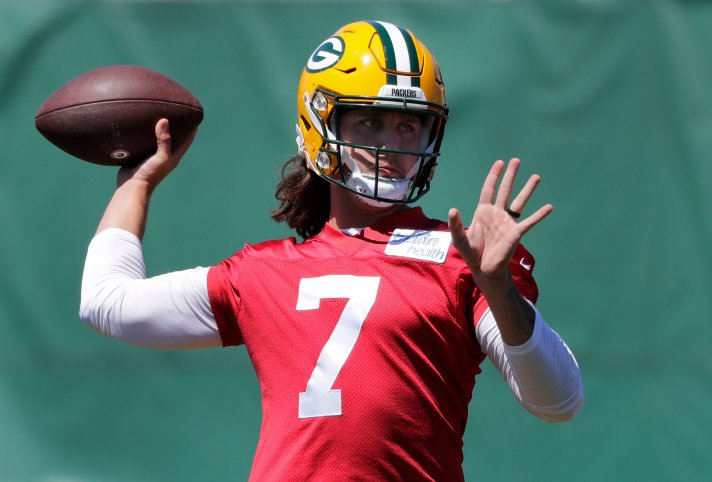 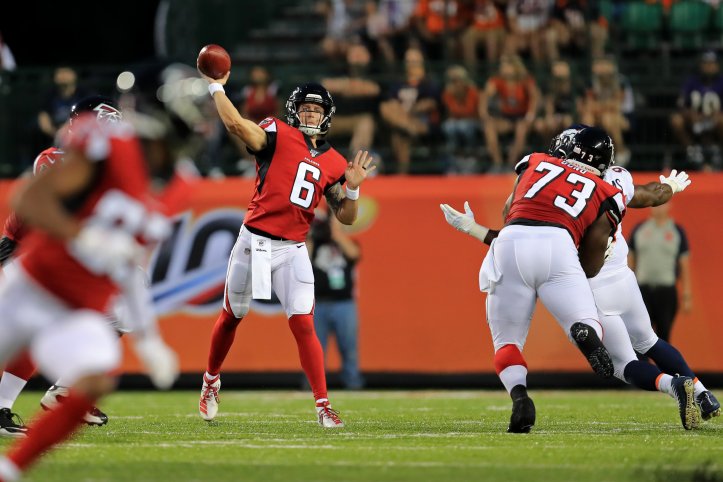