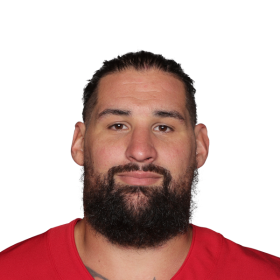 HSF empowers students and parents with the knowledge and resources to successfully complete a higher education, while providing support services and scholarships to as many exceptional students, HSF Scholars, and Alumni as possible.

get involved
The Belle Center

Our mission as a faith-filled family is: Believing in God. Growing in the love of Christ.

Considered a three-star recruit and number 19 offensive guard by Scout.com, he was also considered a three-star prospect by Rivals.com and ranked as the 55th best offensive tackle in the nation. Feliciano was also named to First-team All-Broward by Sun Sentinel. Despite having received offers from the University of Akron, Florida International University and San Diego State University, to name a few, Feliciano’s heart was set on being a Hurricane. Encouraged by his best friend Sean Cole, and accompanied by his coach Rashad West, Feliciano attended the 2008 University of Miami spring scrimmage with his highlight tape in hand. Catching the eye of coach Tommie Robinson, he was given a scholarship to play for the University of Miami.

Feliciano sat out his true Freshman season, participating on the practice squad. Officially joining the team in 2011, he played in 10 games, starting eight of them. He finished that season with the overall grade of 84%. Feliciano allowed zero sacks on the season. In 2012, he started all 12 games at left guard. Feliciano anchored an offensive line that paved way for the third-best passing offense (295.4) and fifth-best total offense (440.2) in the ACC. He closed the season earning All-ACC honorable mention from the ACSMA. Feliciano started all 13 games during the 2013 season, making 11 starts at left guard and two starts at right tackle. He once again helped anchor an offensive line that paved way for Hurricanes offense that averaged 425.8 yards of total offense and 33.8 points per game. Feliciano once again earned All-ACC honorable mention from the ACSMA. In his final season with the Hurricanes, Feliciano started 12 games, splitting time between left guard, left tackle, and right tackle. He made his final collegiate career start in the ‘Duck Commander Independence Bowl’ against South Carolina, helping lead the Hurricane offense to 422 total yards.

Feliciano was drafted by the Oakland Raiders in the fourth round, 128th overall, in the 2015 NFL Draft. On December 22, 2017, Feliciano was placed on injured reserve. In 2018, Feliciano played in 13 games, starting four at left guard in place of an injured Kelechi Osemele. He was placed on injured reserve on December 11, 2018 with a calf injury. On March 13, 2019, Feliciano signed a two-year $8 million contract with the Buffalo Bills. In 2019, Feliciano started all 16 games at right guard for the Bills. Feliciano also earned his first Pro Bowl ballot mention. After suffering a shoulder injury and torn pectoral muscle, Feliciano's 2020 season started when activated on October 27th. He had nine starts. Feliciano earned his second Pro Bowl ballot mention and was the Bills' 2020 Ed Block Courage Award recipient.

On March 14, 2021, Feliciano signed a three-year, $17 million contract extension with the Bills 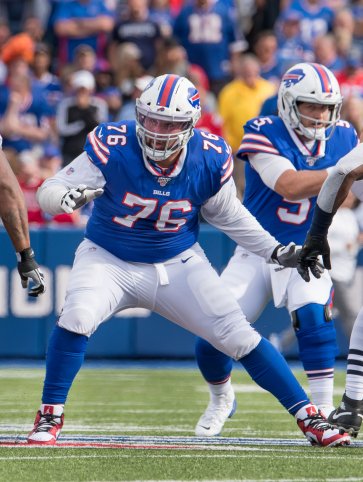 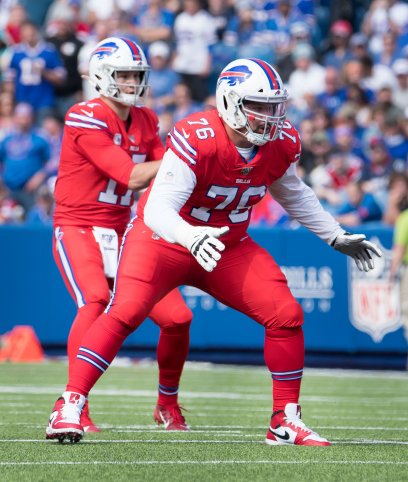 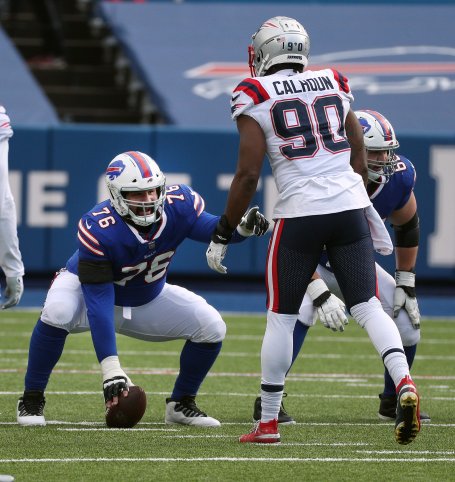 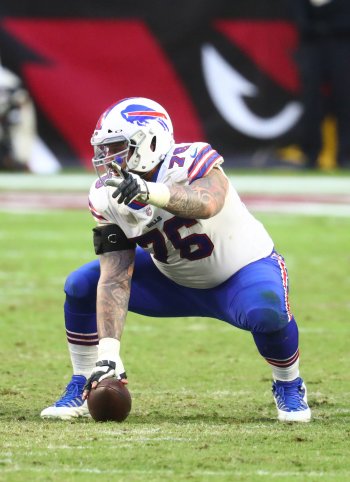 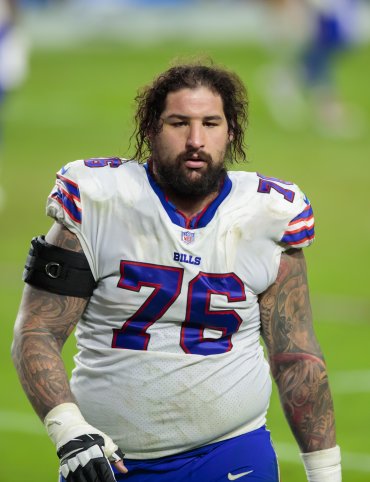 RT @Young_Slay2: First game out on madden 23 hung 50 on a kid…don’t get it twisted tho game is still hot garbage smh

Hey @HNYNUT_BERRIOS change it be4 I see you next week thx ❤️ https://t.co/YLvNwVBLhB

These commentators are the worst lol they just be saying anything