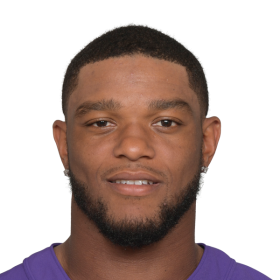 Prior to his college career, Smith attended Colton High School where he was a three-year letterman in football. He recorded 30 catches for 600 yards and four touchdowns on offense, and at his cornerback spot, he tallied 57 tackles, a forced fumble, a fumble recovery, an interception and eight p...

Prior to his college career, Smith attended Colton High School where he was a three-year letterman in football. He recorded 30 catches for 600 ya...

Prior to his college career, Smith attended Colton High School where he was a three-year letterman in football. He recorded 30 catches for 600 yards and four touchdowns on offense, and at his cornerback spot, he tallied 57 tackles, a forced fumble, a fumble recovery, an interception and eight passes broken up. In his final year, he was first-team All-Southeastern Conference on both offenses (wide receiver) and defense (cornerback). He was named first-team all-county and his team's most improved player. On offense, he had 53 receptions for 1,123 yards and 14 touchdowns, averaging 21.2 yards per catch, while defensively, he totaled 47 tackles, two forced fumbles, one fumble recovery, two interceptions, and 15 pass deflections. He also averaged 36 yards on punt returns with one touchdown.

During his freshman season in 2007, He saw action in all 13 games (no starts), playing in all on special teams; he appeared in six on defense at cornerback (99 snaps from scrimmage).   He had four tackles (three solos), a third-down stop and a pass broken up on the season, but his big-play came in the early moments of the second half versus Nebraska: trailing the Huskers 35-24 at the time, Smith picked off an errant Joe Ganz pass and returned it 31 yards for a touchdown, swinging momentum back over to the Buffs.  It was the 14th time since 1992 that a Buffalo player returned his first career interception for a touchdown.  He had a solid spring (five tackles in the spring game), and the coaches selected him as the recipient of the Hale Irwin Award as the most improved defensive back.

In 2008 during his sophomore season, Smith played in 10 games, starting the last three at right cornerback, after missing the opening pair of the season with an injury.  He was in for 407 snaps on defense, racking up 39 tackles (34 solos, one for a loss), with five third-down stops, five passes broken up, a forced fumble and a fumble recovery.  The latter he returned 58 yards for a touchdown after he intercepted a backward pitch, thanks to sniffing out a fake field goal try by Nebraska late in the first half.  He also had a season-high ten tackles against the Huskers (all solo stops), which gave him 26 over the season's final three games (he had nine against Iowa State and seven versus Oklahoma State).  He forced a fumble against Texas when he had six tackles, all solo.

During his junior season in 2009, He started all 12 games at right cornerback, playing 801 snaps from scrimmage (all but four of the team's 805 total).  He earned second-team All-Big 12 Conference honors by the Associated Press, while the league coaches tabbed him an honorable mention pick; he earned second-team All-Colorado honors as selected by the state's chapter of the National Football Foundation.  He racked up 70 tackles, 52 of the solo variety that included three for losses and three for zero gains; he had at least five tackles in 10 games.  He also had ten passes broken up, seven third-down stops, a forced fumble, a recovery, and a touchdown save.  He had two interceptions, which he snared against Missouri and at Iowa State.  He recorded his career/season-high in tackles right out the chute in the opener against Colorado State when he made 12 (nine solos), and he had eight (four solos) at Kansas State and seven (six solos) at Toledo.  In addition to his pick against Mizzou, he had five tackles (four solos), three passes broken up and a third-down stop.   On special teams, he had three solo tackles, a pair of fumble recoveries and one caused penalty for six total points.

Finishing his college career, during his senior year, Smith was one of the top defensive backs in the country, he garnered first-team All-Big 12 honors from the league coaches (honorable mention from the Associated Press); he was only thrown at about 20 times in man coverage (allowed just one touchdown, by Texas Tech), and he did have five passes broken up, but he had no interceptions which likely hurt him when it came to All-America honors. Phil Steele's College Football and collegefootballnews.com also recognized him as a first-team Big 12 performer, and he garnered first-team All-Colorado honors from the state's chapter of the NFF. His teammates selected him as the recipient of the Dave Jones Award as CU's most outstanding defensive player. He started all 12 games at right cornerback and was CU's defensive player of the week for the Hawai'i and Georgia games (five tackles in each game and three touchdown saves among them). In the Hawai'i game, he had one of CU's plays of the year, chasing down a UH receiver from at least 20 yards from behind, saving a score (the Warriors failed to score on the possession. For the second straight season, he had the same tackle count of 70 (third highest on the team, with 52 solos) with five PBU's, four tackles for zero, a forced fumble, one recovery, and a team-best five touchdown saves. He had a season-high 12 tackles at Oklahoma (10 solos), including a third-down stop, and had five or more tackles in each of the last ten games. He was one of 35 players on the official preseason watch list for the Jim Thorpe Award (did not advance), presented to the nation's top DB (won on two occasions by former Buffaloes). He was a preseason third-team All-Big 12 selection by Athlon Sports and Phil Steele's College Football; collegefootballinsiders.com tabbed him as a preseason honorable mention All-American. The third-fastest player on the team with 4.35 speed in the 40-yard dash.

He finished his Colorado career with 183 career tackles, which ranked him 77th all-time at Colorado, with his 16 pass deflections the 21st most. He allowed just 11 completions in man coverage over his junior and senior seasons. He was invited to play in the Senior Bowl in January 2011. 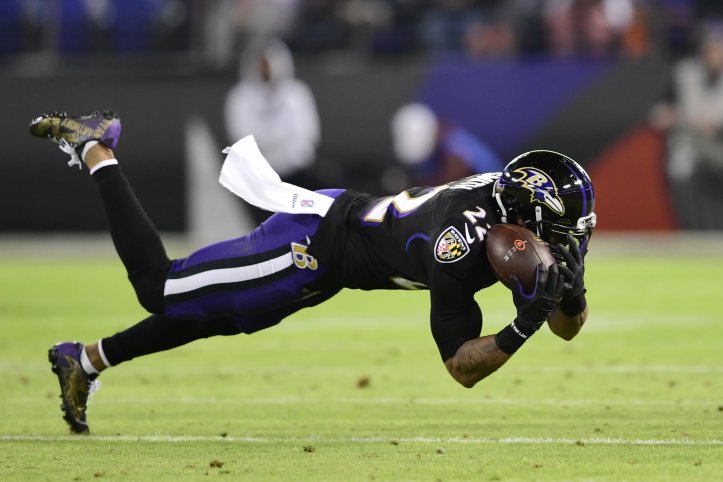 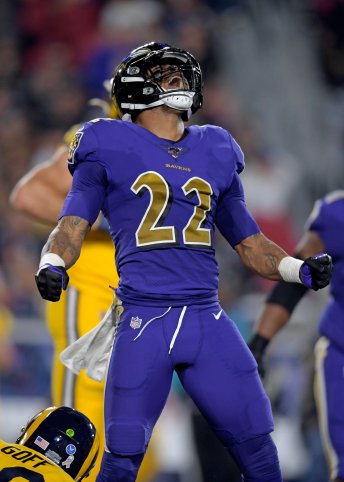 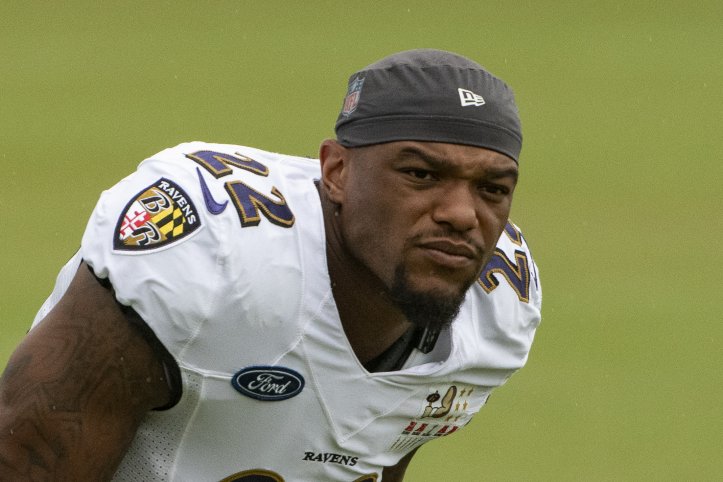 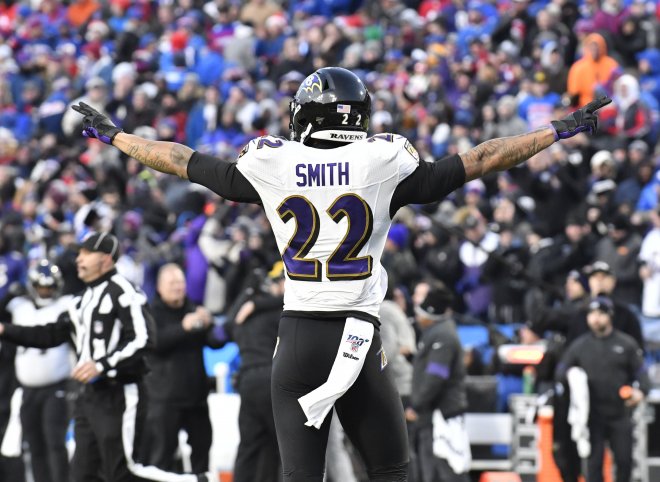