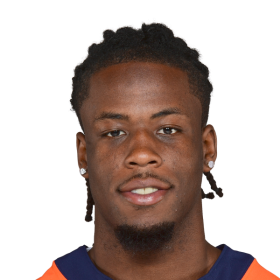 The Trisomy 18 Foundation's mission is to encourage the search for treatments and preventions of Trisomy 18, to educate and support medical professionals, and to create a caring community that embraces ALL families impacted by the Trisomy 18 diagnosis of a much-wanted child.

get involved
Hike for Haiti

He will help provide Haitians with some money for healthcare and education.

Jeudy donated meals to South Florida healthcare workers who are on the frontline battling to coronavirus.

GENYOUth nurtures healthy, high-achieving school communities by: activating programs that create healthy, active students and schools; empowering youth as change agents in their local communities; engaging a network of private and public partners that share our goal to create a healthy, successful future for students, schools and communities nationwide.

Jerry Jeudy was born April 24, 1999, in Deerfield Beeach, Florida. He is a wide receiver in the NFL. Jeudy attended Deerfield Beach High School in Deerfield Beach, Florida. As a high school senior in 2016, he had 76 receptions for 1,054 yards and 15 touchdowns. Jeudy was rated as a five-star recruit, the third highest-rated wide receiver in the country, and the 21st highest-rated recruit overall by the 247Sports Composite. He committed to the University of Alabama to play college football on July 28, 2016.

Jeudy enrolled early at Alabama and participated in spring practice for the 2017 season. He was named the MVP of Alabama's A-Day spring game after catching five passes for 134 yards and two touchdowns. Jeudy caught his first career pass in Alabama's second game of the season against Fresno State. In total, Jeudy amassed 14 receptions for 264 yards and two touchdowns during his true freshman season.

During the spring before his sophomore season in 2018, Jeudy underwent surgery for a meniscus injury, which led him to miss part of spring practice. He fully recovered in time for fall camp, saying, ""I feel great, actually. I forgot I got injured to be real."" Jeudy was named third-team pre-season All-SEC at SEC Media Days.

In his junior and last season, Jeudy was a unanimous pre-season All-American heading and a favorite to repeat as the Biletnikoff Award winner. Numerous publications named him among the best returning players in the country, and he was listed on several Heisman Trophy watchlists.

Jeudy was the Crimson Tide's leading receiver in each of their first two games, finishing with 137 yards and a touchdown in the season opener against Duke, and 103 yards and three touchdowns against New Mexico State the following week. Jeudy eclipsed 100 yards in only two more games during the regular season, mostly due to the season-ending injury of quarterback Tua Tagovailoa. He finished the regular season with 959 yards receiving and nine touchdowns and was again named first-team All-SEC. He capped off his junior season with six receptions for 204 yards and a touchdown in the Crimson Tide's win over Michigan in the Citrus Bowl. In January 2020, Jeudy announced he would forgo his senior season by entering the 2020 NFL Draft. Most expected that he would be the first wide receiver off of the board. Going into the draft, some said he was the most complete receiver on the board. He ended up being drafted by the Broncos with the #15 pick. This was a huge grab for them as they needed some depth at Wide Receiver. 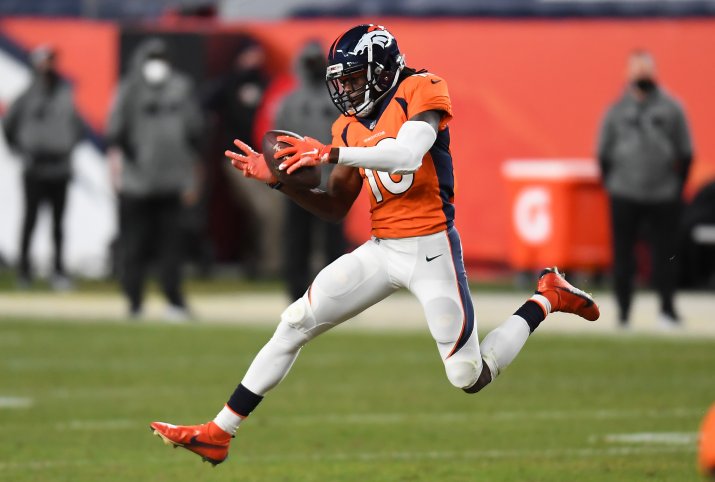 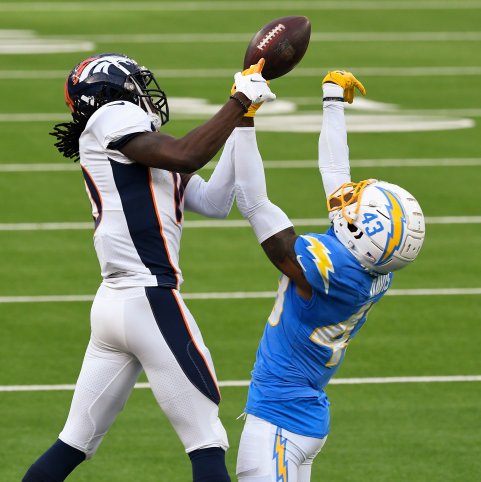 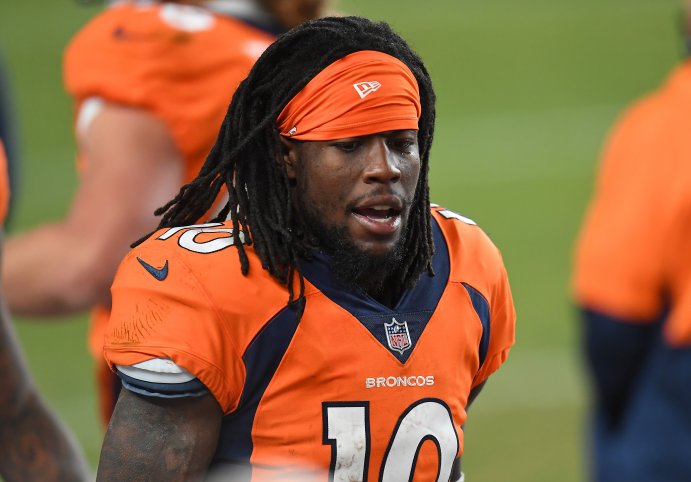 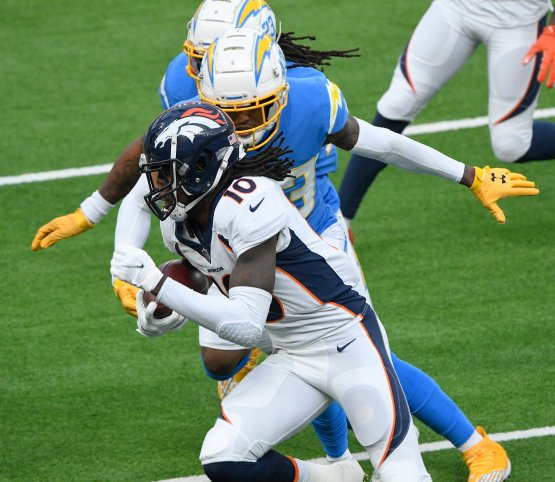 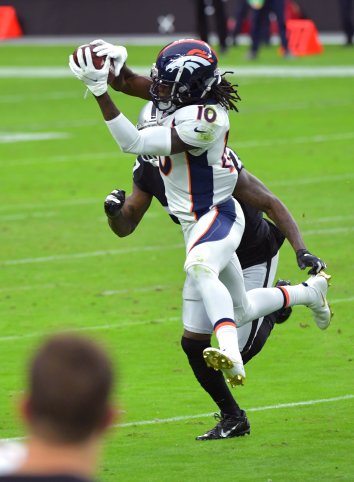 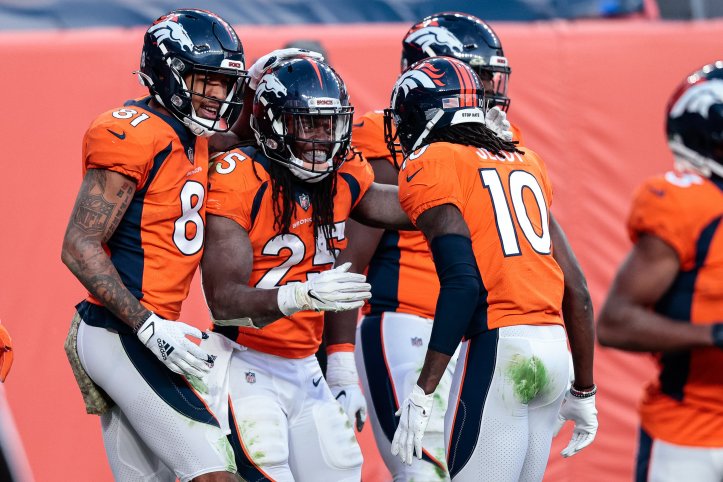 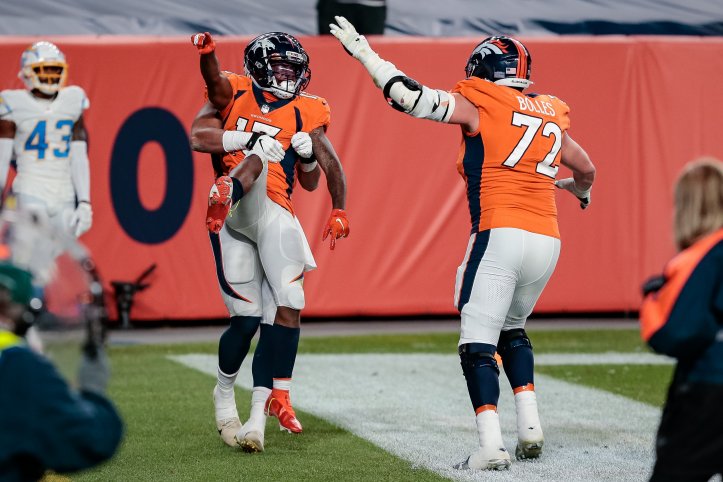 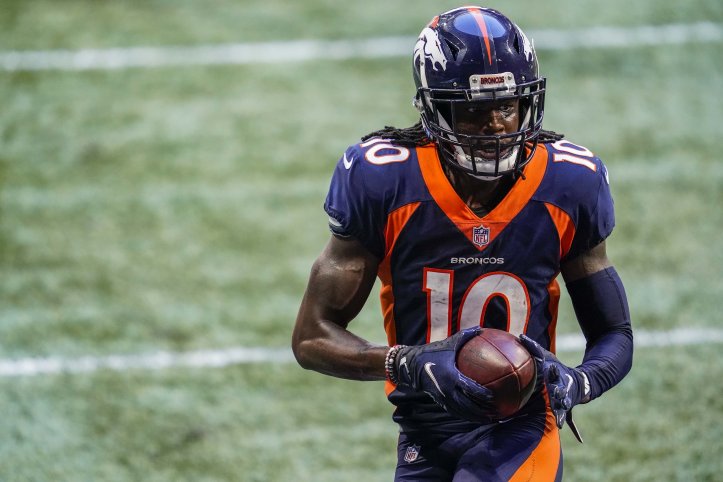 Baker snapped with that 🔥