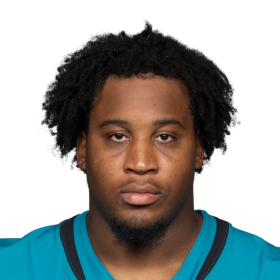 During high school, he played nose guard his senior season at Gainesville (Ga.) High School after moving from Orlando, Florida. He helped the Red Elephants finish 12-2, including a regional championship, and help led Gainesville to the Georgia class AAA sta...

As a freshman at Hutchinson CC on 2012, he redshirted at Hutchinson [Kan.] CC. and saw no action, and by 2013, he helped lead the Blue Dragons to an 8-4 record, a second-place finish in the Jayhawk Conference and a victory in the Salt City Bowl. Jeremiah earned first team all-conference honors at defensive end and finished second on the team with 73 tackles. He also added 13.0 tackles for loss, seven sacks and 13 quarterback hurries. At the sophomore year in 2014, he was an early enrollee who earned a four-star rating from Rivals, ESPN and Scout. He ranked No. 15 in Rivals’ Top JUCO 100 and the No. 1 strong side defensive end, ESPN rated him No. 32 in the ESPN JC50 and the No. 4 junior college defensive tackle in the country. Ledbetter chose Arkansas over Florida, Georgia, Miami, Oklahoma State and others. He finished his junior college career with 144 total tackles and 22.5 career sacks. His 22.5 career sacks ranks second in Blue Dragons history. Jeremiah posted 15.5 sacks, the second-highest single-season total in school history. He earned second-team NJCAA All-American honors and first-team all-conference recognition. He totaled 78 tackles, including 24.5 for loss, also posted seven quarterback hurries, two fumble recoveries and blocked two kicks. At a game vs. Hudson Valley CC (Dec. 6), Jeremiah earned defensive MVP honors in the 2014 Salt City Bowl with 10 total tackles and three sacks.

At his junior season on 2015, he played in all 13 games with 12 starts. He took over as a starter on the defensive line in the second game of the season and never relinquished that role. Jeremiah tied for fourth on the team in tackles with 55 and was ranked fourth on the team in tackles for loss with 7.5 and tied for third in sacks with 2.0. He made at least 0.5 tackles behind the line of scrimmage in seven contests. On his senior season on 2016, he received an East-West Shrine Game Invitation and a NFL Scouting Combine Invitation. He started all 13 games and was team leader in sacks (5.5) and tackles for loss (7.5) and tied for third on the team and first among defensive linemen in tackles (49). Ledbetter broke up two passes and forced one fumble, registered at least one-half sack in six games, including each of the first three and had at least one tackle in all but one contest. He collected 17 tackles, including 2.5 for loss, and 2.5 sacks through the first three games.

The Detroit Lions selected Ledbetter in the sixth round (205th overall) of the 2017 NFL Draft. On May 12, 2017, the Lions signed Ledbetter to a four-year contract. Ledbetter played in all 16 games for the Lions that season. On September 3, 2018, Ledbetter was signed to the Tampa Bay Buccaneers' practice squad. He was promoted to the active roster on December 19, 2018. 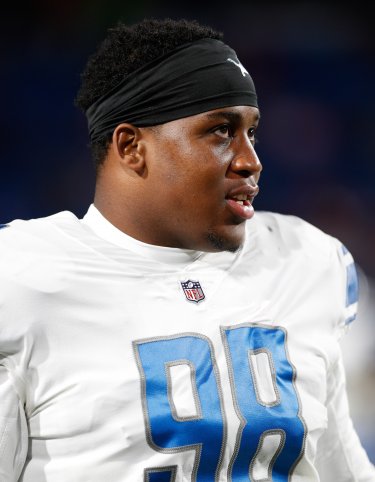 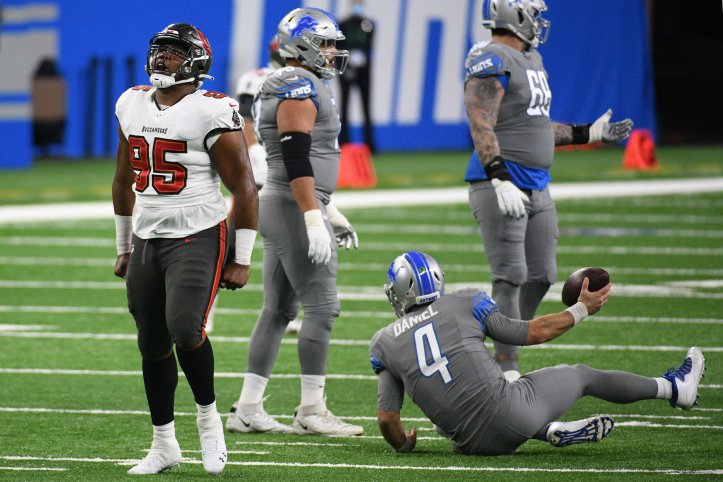 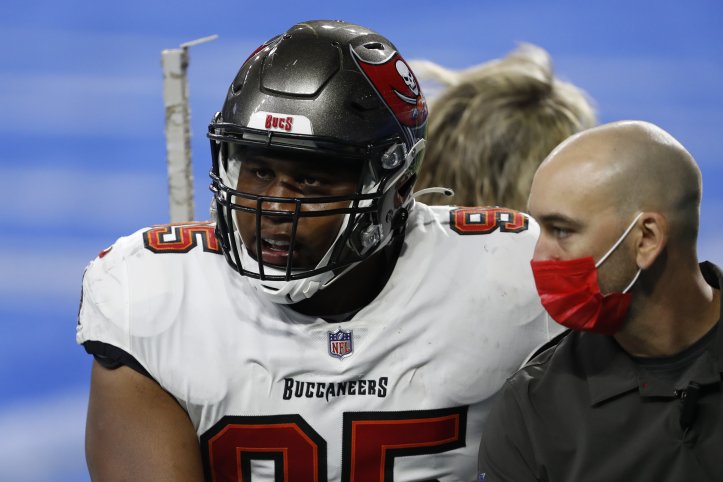