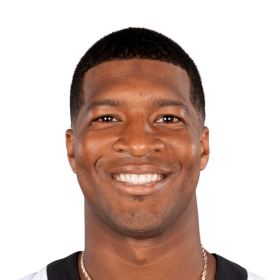 Empower and enlighten underprivileged youth and adults so that they can envision a positive future and brighter tomorrow.

WCK uses the power of food to nourish communities and strengthen economies through times of crisis and beyond.

The purpose of Jameis Winston’s Dream Forever Foundation is to impact the lives of financially disadvantaged children and youth through encouragement, opportunities and resources to develop and achieve their dreams.

The mission of Special Olympics Florida is to provide year-round sports training and competition in a variety of Olympic-type sports for people with intellectual disabilities who wish to participate, giving them continuing opportunities to develop physical fitness, demonstrate courage, experience joy and participate in the sharing of gifts, skills, and friendship with their families, other Special Olympics athletes, and the community.

Co-MVP of the Elite 11 national quarterback challenge in Malibu, California. MVP in the Under Armour All-American Game. 2011 Gatorade Alabama Football Player of the Year and Alabama Sports Writers Association’s Class 5A Back of the Year as a senior. A four-year starter at Hueytown High School (Hueytown, Alabama) who totaled 6,871 passing yards and 67 touchdowns, with 25 interceptions, while adding 2,912 rushing yards and 35 touchdowns.

As a senior, completed 69 percent of his passes for 2,424 yards and 28 touchdowns, while rushing for 1,065 yards and 15 touchdowns, leading Hueytown to a 13-1 record and the Class 5A state semi-finals. Also played baseball in both high school and college and was selected in the 15th round with the 486th overall pick by the Texas Rangers in the 2012 MLB first-year player draft.

Selected in the first round (first overall) of the 2015 NFL Draft by the Buccaneers.

On April 28, 2020, Winston signed a one-year contract with the New Orleans Saints.  On August 27, 2021, Winston was named the starting quarterback for the Saints.

In March of 2022, Jameis resigned with the Saints for a two-year deal. 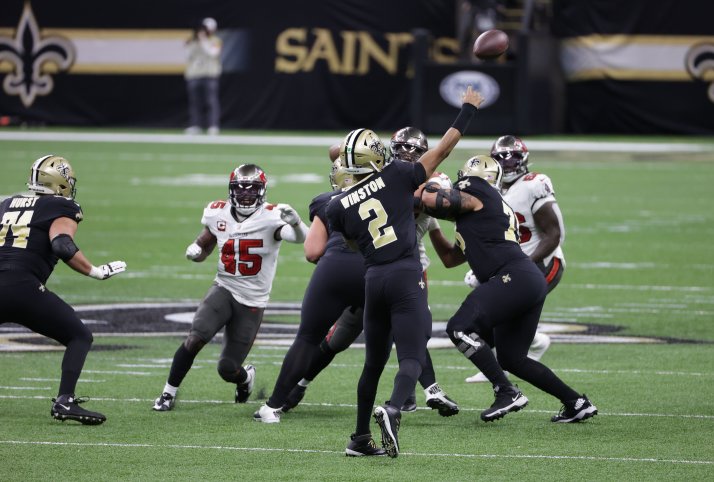 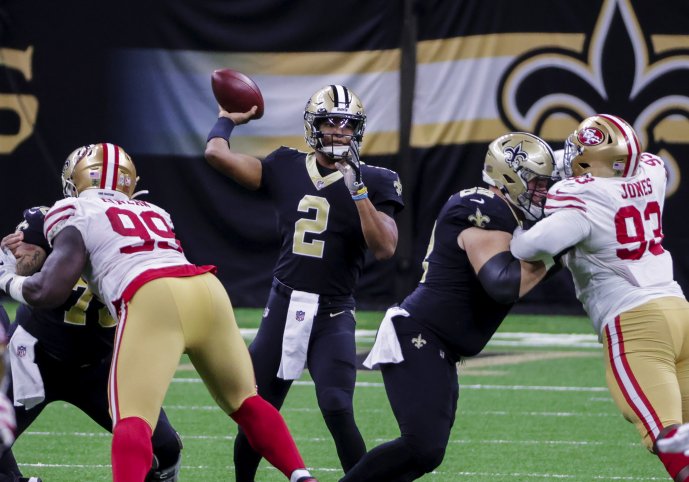 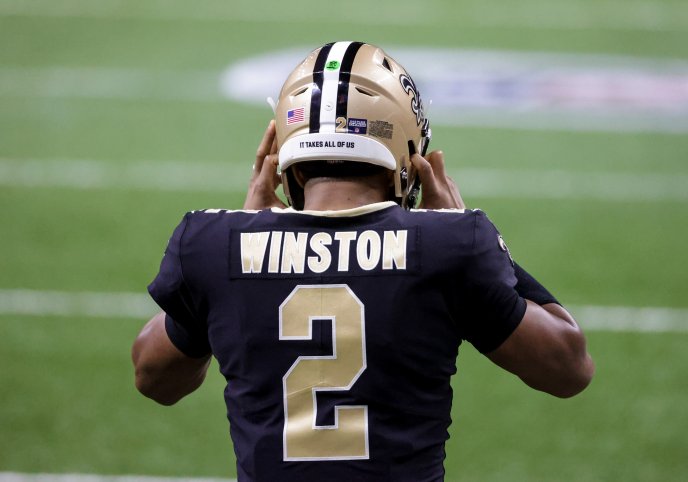 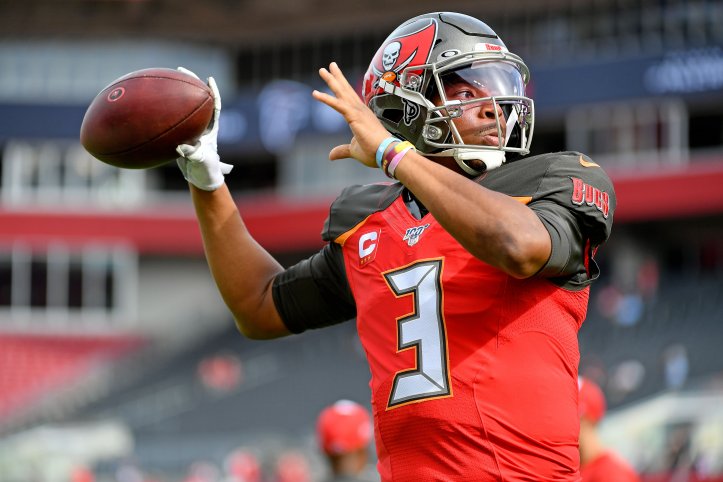 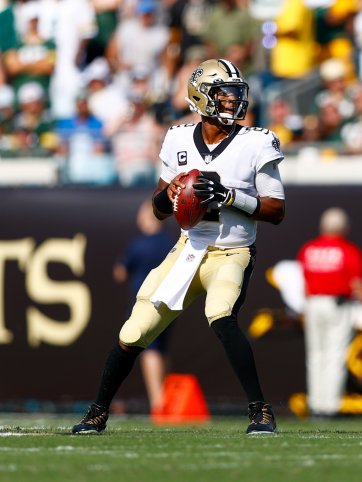 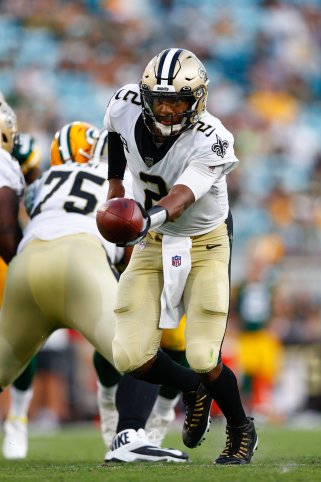 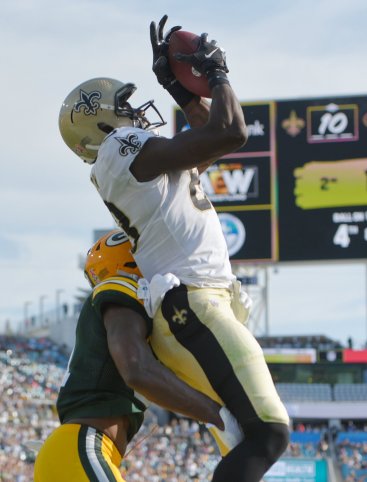 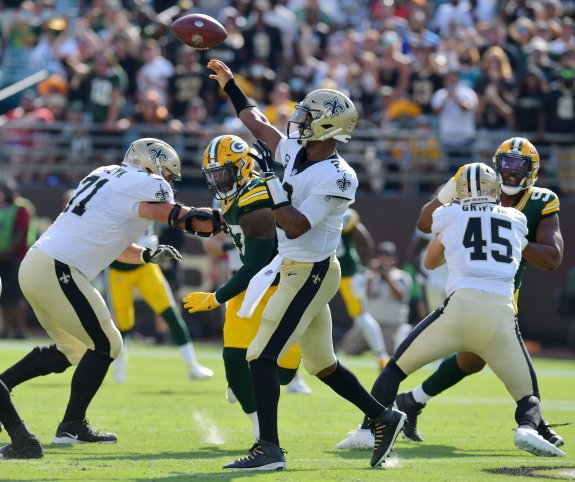 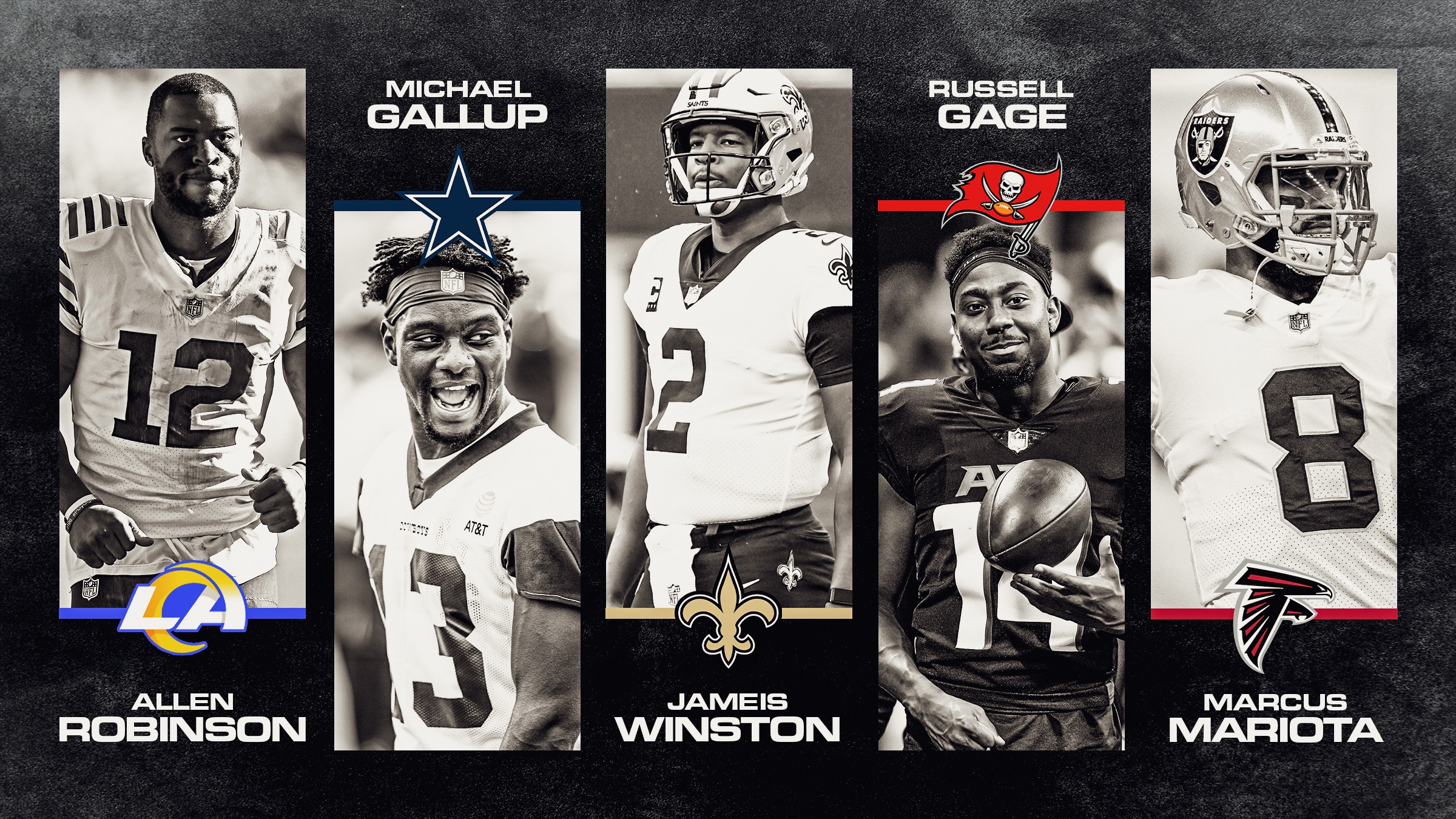