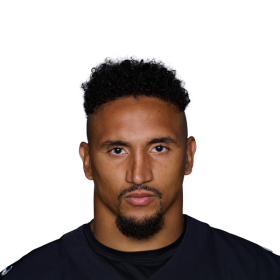 To build a world in which every person — regardless of race, income, insurance, gender identity, sexual orientation, abilities, or immigration status — can receive expert, compassionate health care, education, and information without shame or judgment.

He attended Jean Ribault High School in Jacksonville, Florida for coach Anthony Flynn, played one season of high school football, was rated four-star by 247Sports (No. 12 inside linebacker, No. 35 prospect in Florida), three-star by ESPN (No. 50 inside linebacker), rated three-star by Rivals, three-star by Scout (No. 45 inside linebacker), was called Second Team All-Coast by Florida Times-Union in 2013, named a Florida Times-Union Super 24, the top recruits of 2013, racked up 112 tackles, 15 tackles for a loss and six sacks in first year of American football, helped Trojans to 7-4 record as a senior and played for Stuttgart Scorpions in Germany prior to coming to America.

During freshman season at college, Jakob played in 12 games with two starts making 14 tackles, in return to high school hometown of Jacksonville, made two tackles in 2015 TaxSlayer Bowl win over Iowa (1/2), in second start, at Vanderbilt (11/29), made three tackles, drew first college start vs. Missouri (11/22), making three tackles and made first four college tackles vs. Chattanooga (10/11).

In the course of junior season, most of Jakob plays were on special teams coverage and blocking units, he fielded two kickoffs for 25 yards vs. Vanderbilt (11/26), including one for 24 yards, caught two passes for 10 yards and had one tackle vs. Tennessee Tech (11/5), made one tackle at South Carolina (10/29), had one tackle against Virginia Tech (9/10) in Battle at Bristol, and recorded one tackle in season opener vs. Appalachian State (9/1).

On his senior season, he made a second-career start in win vs. Southern Miss (11/4), set a new career-high with 13 receiving yards in win over Indiana State (9/9) and made one tackle on special teams in the season-opening win over Georgia Tech in Chick-fil-A Kickoff Game (9/4)

He entered the NFL via the International Player Pathway Program and was signed by New England Patriots as an undrafted free agent. He was released during final roster cuts on August 31st, 2019, but was immediately signed to the Patriots practice squad on September 1st, 2019, as part of the IPP Program. After remaining unclaimed on waivers, he was automatically assigned to the Patriots' practice squad for the 2019 season. As the Patriots chose not to register him as an international player, he counted against the 10 man practice squad limit. However, this also means that unlike IPP players, he can be signed to the active roster. He was promoted to the active roster on September 21, 2019. 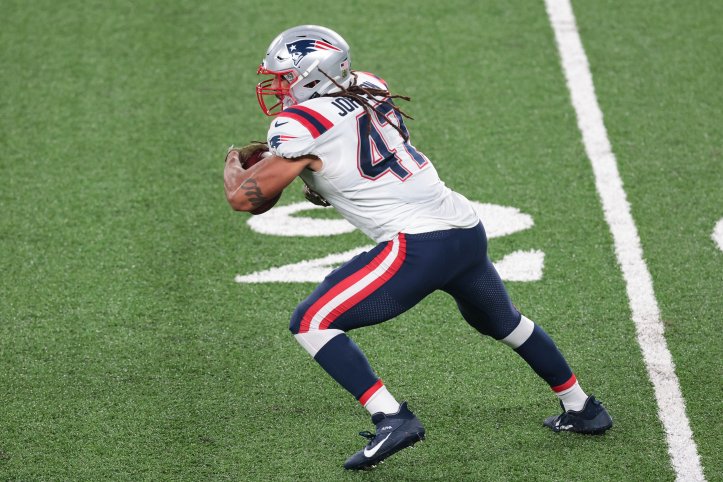 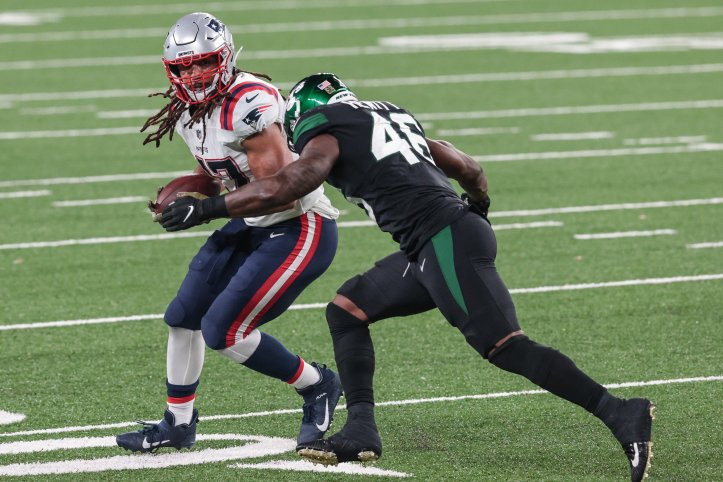 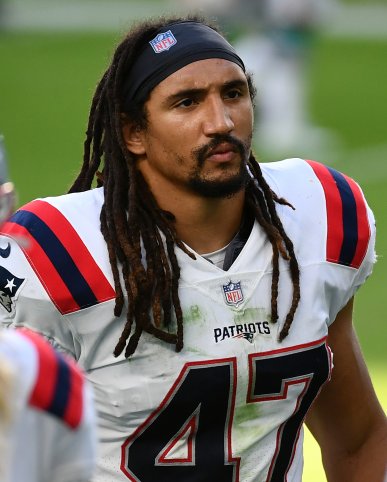 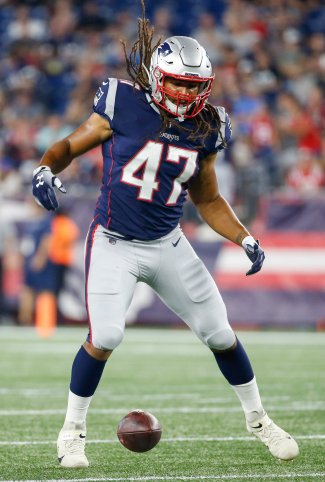 RT @man_dammn: Y’all help send me to the #ProBowlVote @man_dammn every retweet equals one vote. And if I go we’ll find out who ripped my…