Mukuamu played in all 13 of South Carolina's games ...

Mukuamu played in all 13 of South Carolina's games as a true freshman, with 17 tackles, two tackles for loss, one interception, one pass broken up, and a forced fumble.

He was named second-team All-SEC as a sophomore after finishing the season with 59 tackles with four interceptions and 13 pass breakups. Together with Jaycee Horn, they formed a dynamic secondary tandem.

In 2020, Mukuamu played in 5 games, due to a recurring groin injury. He recorded 10 tackles and 2 interceptions. On November 17, 2020, following the dismissal of former head coach Will Muschamp, Mukuamu opted out of the remainder of the season to focus on preparation for the 2021 NFL Draft.

Overall, during his college career, Mukuamu played cornerback but also played some safety as well. This versatility along with his unique blend of size and athleticism was coveted by NFL teams.

Mukuamu was selected by the Dallas Cowboys with the 227th pick in the sixth round of the 2021 NFL Draft. 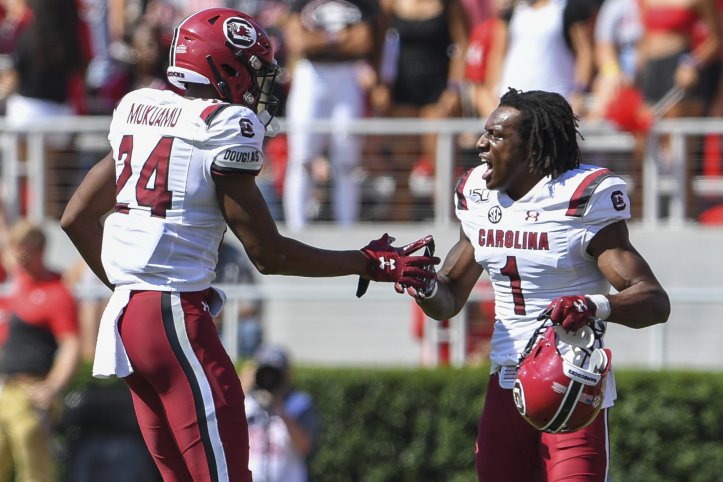 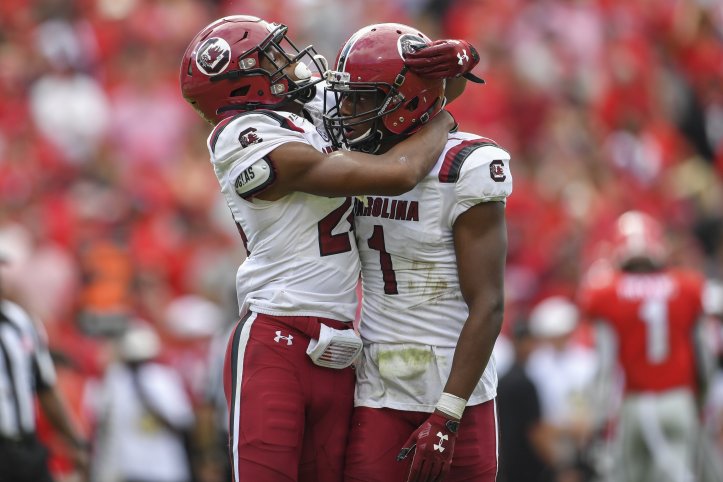 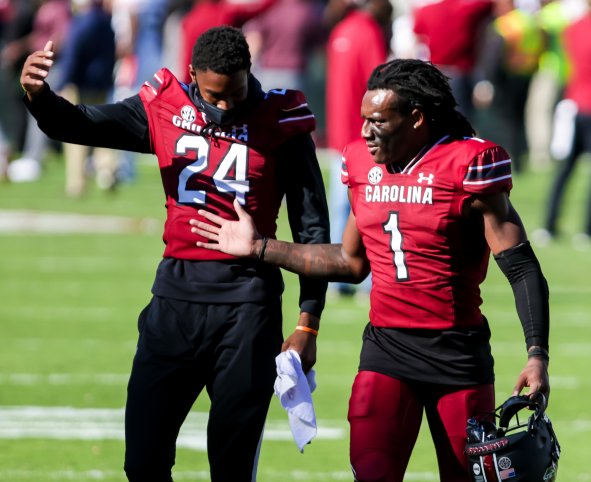 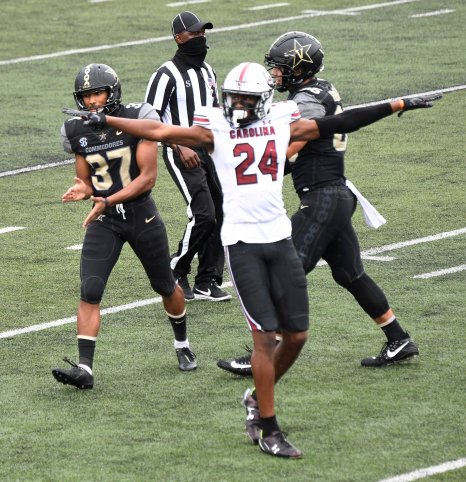