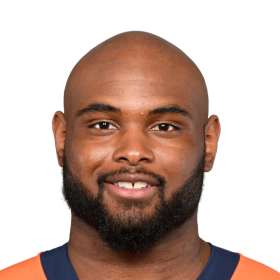 The Jed Foundation (JED) empowers teens and young adults with the skills and support to grow into healthy, thriving adults.