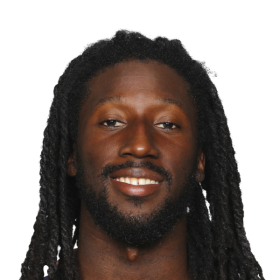 Trufant attended Woodrow Wilson High School in Tacoma, Washington. He was named first-team all-state by the Seattle Times following his senior season, and also earned a spot on the Seattle Times preseason all-state team. He was named to the All-Narrows League first team as both a running back and cornerback as a senior, after posting 47 tackles and eight interceptions as a junior, when he was an All-Narrows League first-team cornerback.

Trufant was also a standout long jumper and triple jumper on the Rams' track team, and took second place in the Class 4A state track meet in the triple jump (46 feet, 5.75 inches) and 11th in the long jump (21 feet, 2.25 inches) as a junior in 2008. He also played basketball at Wilson, earning second-team all-league as a junior.

Considered a three-star recruit by Rivals.com, Trufant was rated the 56th best cornerback in the nation. He accepted a scholarship to Washington over offers from Arizona State, Oregon and Washington State, brother Marcus' alma mater.

Trufant attended the University of Washington, where he played for the Washington Huskies football team from 2009 to 2012. As a senior, he was a first-team All-Pac-12 Conference selection.nThe Huskies were ranked No. 16 in the nation (second in the Pac-12) in pass defense (188.9 yards allowed per game) at the end of the regular 2012 college football season.

The Atlanta Falcons selected Trufant in the first round (22nd overall) of the 2013 NFL Draft. He was the third cornerback selected in 2013, behind Alabama's Dee Milliner (9th overall) and Houston's D. J. Hayden (12th overall), and was also the first of two cornerbacks the Falcons selected, along with second round pick Robert Alford (60th overall).

Trufant signed a one-year contract with the Chicago Bears on March 20, 2021. 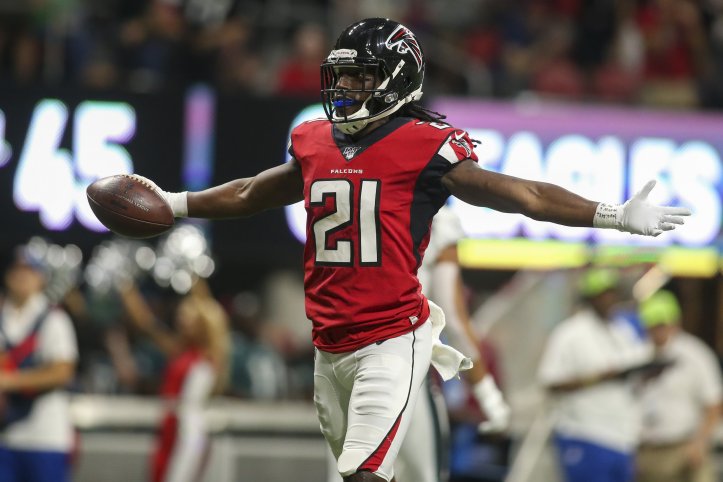 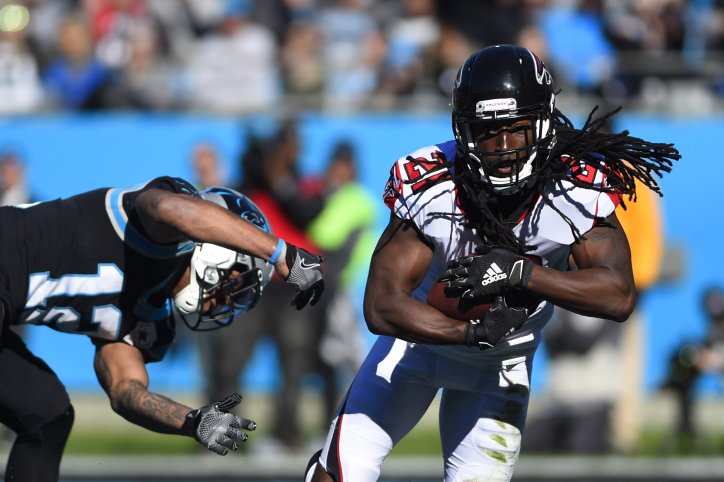 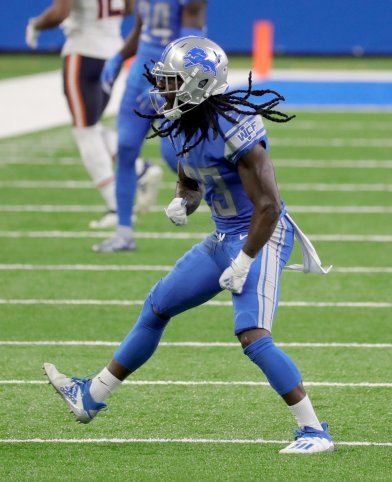 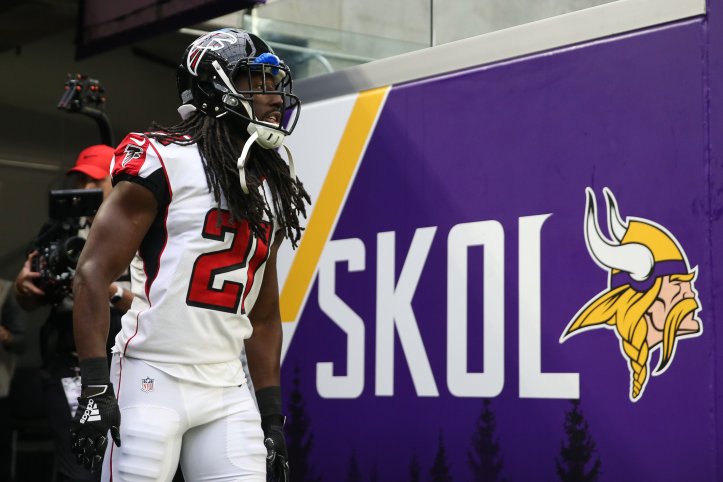 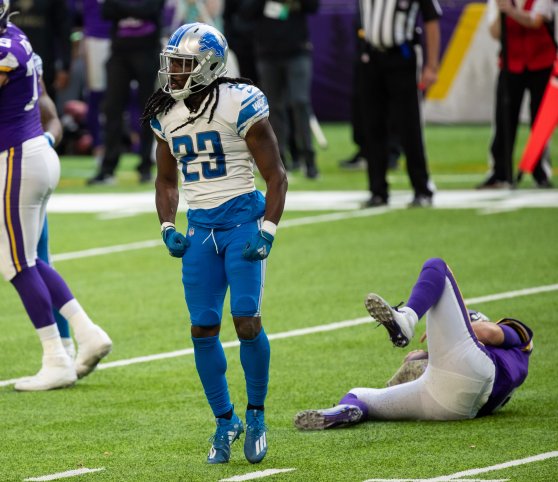