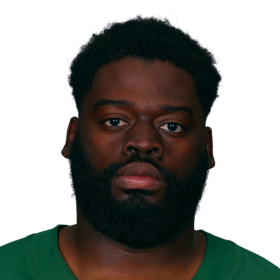 Kelly was a four-star offensive tackle recruit by 247Sports in the 2014 class of high school. He ranked the...

Kelly was a four-star offensive tackle recruit by 247Sports in the 2014 class of high school. He ranked the No. 25 offensive tackle and the No. 31 prospect in Florida by 247Sports. He was rated a three-star recruit by ESPN, Rivals and Scout. Kelly shot up recruiting boards during his senior year at East Gadsden High in Havana. He earned Florida collected Class 4A All-State First Team honors as a senior and Second Team honors as a junior. Kelly chose Florida State over offers from Florida, Georgia, LSU, and UCLA, among others.

Kelly appeared in six games at Florida State in 2015, making four starts. He made his collegiate debut in the season opener against Texas State, earned his first career start at Wake Forest – the first of four consecutive starts. All four starts came at right tackle. He was on the line for two of Dalvin Cook’s 150+ yard rushing performances – 222 yards and two touchdowns vs. Miami and 163 yards and two touchdowns vs. Louisville. Kelly helped pace a Florida State offense that tallied over 500 yards of total offense in back-to-back games – vs. Miami (539 yards) and vs. Louisville (510 yards) – both wins for the Seminoles. He registered FSU’s top grade at Boston College in a 14-0 Florida State victory.

In 2017, Kelly was a versatile lineman who started all 13 games, with starts at left tackle and left guard. He formed a formidable left side of the line with LT Josh Ball that propelled true freshman and third-team All-ACC running back Cam Akers to an FSU freshman-record 1,024 rushing yards and seven touchdowns. Kelly was part of an offensive line that produced over 400 yards six times, including vs. No. 13 Miami and Louisville. He paved the way for the team to earn a season-best performance of 504 total yards against ULM.

Kelly appeared in 10 games with nine starts during 2018. Kelly blocked for an offense that ranked third in the ACC and 28th in the country with an average of 270.1 passing yards per game. FSU’s 3,241 passing yards as a team were the most in program history under a first-year head coach. Kelly helped the Seminole offense top 400-yard mark in five games, including season-high 485 in 38-17 victory vs. Wake Forest. In FSU’s 22-21 win vs. No. 22 Boston College, the offensive line blocked as the Seminoles produced a 300-yard passer, 100-yard rusher and 100-yard receiver in the same game for the first time in more than two years. The offensive line also protected as the Seminoles had two different quarterbacks with at least one 350-yard passing game in the same regular season for the first time in program history, including season-high 421 at North Carolina State that was highest single-game total in head coach Willie Taggart’s career. Kelly helped block for explosive plays as FSU tied for the ACC lead with four plays of at least 70 yards and ranked among the conference’s top four in passing plays of 10, 20, 30, 50 and 70 yards.

The New Orleans Saints signed Kelly to a three-year contract on May 10, 2019. 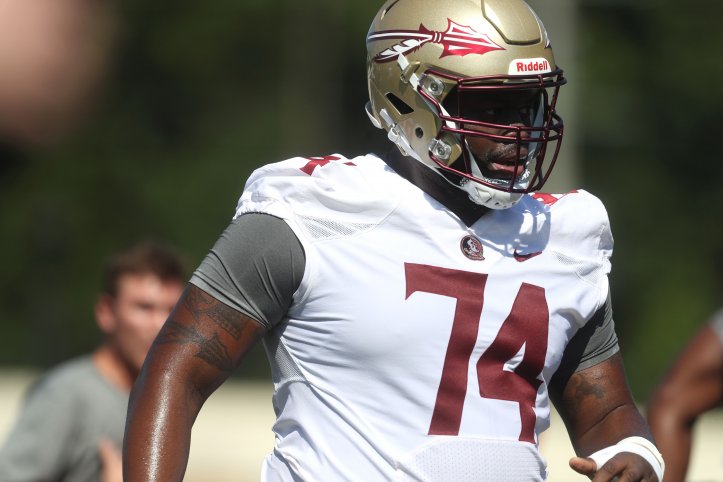 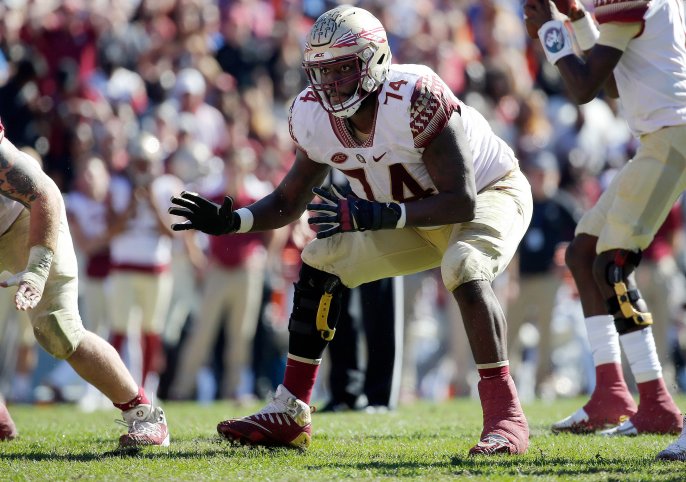 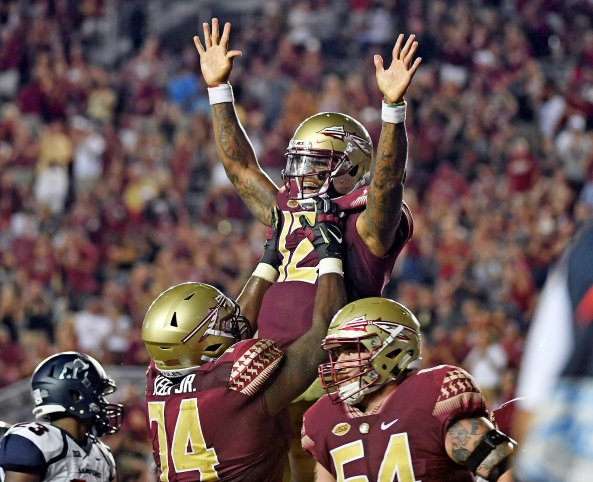