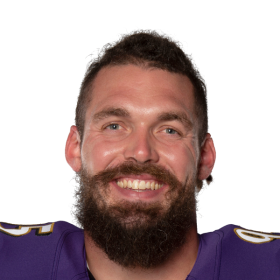 "Wolfe Pack Foundation" The foundation supports charitable programs for inner-city youth and youth amateur sports in order to enhance and improve the lives of Connecticut’s children and of those in our community.

He donated $1 million to his old high school district.

Donated $10k to support YMCA emergency child care and food programs in Denver! They are asking those who are able to assist, to pay it forward by supporting the YMCA of Metro Denver

Wolfe played four years at Cincinnati from 2008 to 2011. He played 45 career games at the University of Cincinnati, starting his final 38 contests and totaling 161 tackles (89 solo), 19.5 sacks (126 yds.), two passes defensed, three forced fumbles and three fumble recoveries. Finished fourth on the school’s all-time sack list and was named Big East Conference co-Defensive Player of the Year and a second-team All-America selection after totaling 70 tackles (37 solo), 9.5 sacks (66 yds.), two forced fumbles and one fumble recovery as a senior. He accumulated 162 total tackles, 37 tackles for loss, and 19.5 sacks during his tenure.

The Denver Broncos selected Wolfe in the second round (36th overall) of the 2012 NFL Draft. Wolfe was the fourth defensive tackle drafted in 2012. He has posted multiple sacks in each of his first seven seasons—one of just 13 NFL defensive linemen with multiple quarterback takedowns in every season since 2012. Totaled a career-best 51 tackles (38 solo) to go along with 5.5 sacks (32.0 yds.) and four passes defensed for the Broncos in 2016. Started all 16 games in 2018 and recorded 43 tackles (31 solo), 1.5 sacks (13.5 yds.), one interception, one fumble recovery and six passes defensed. He enters 2019 as an eighth-year defensive lineman who started all 96 regular-season games and five postseason contests played during his first seven NFL seasons with Denver.

In 2020 he signed with the Baltimore Ravens, and signed a two-year extension in 2021. 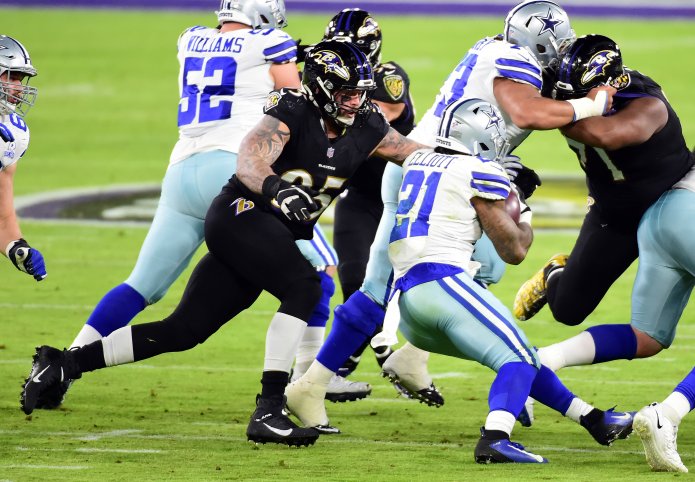 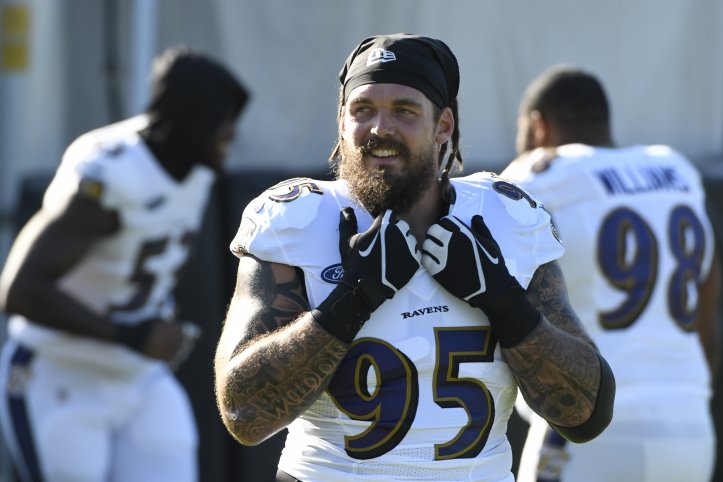 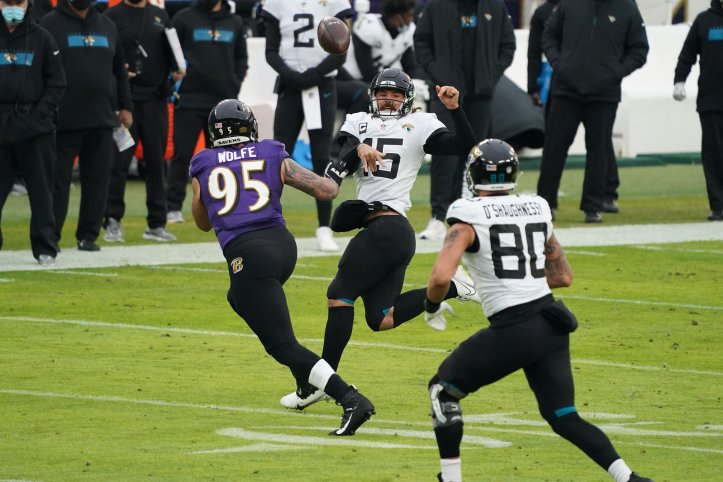 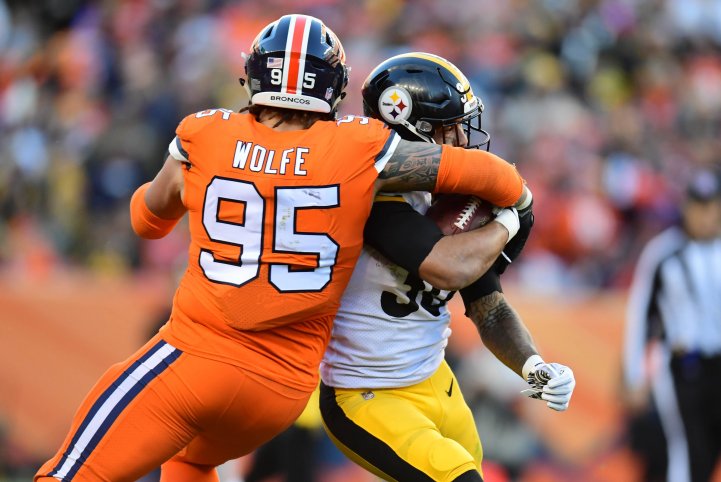 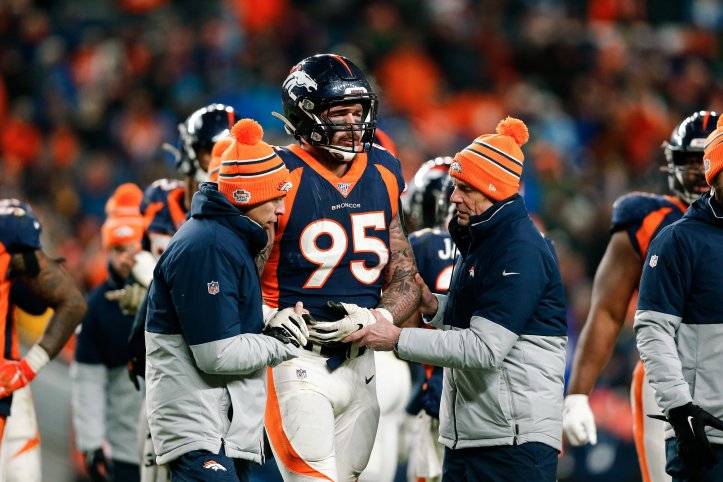 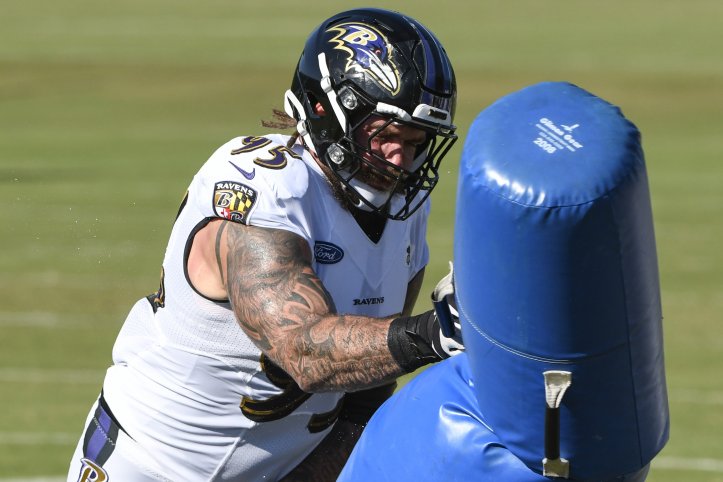 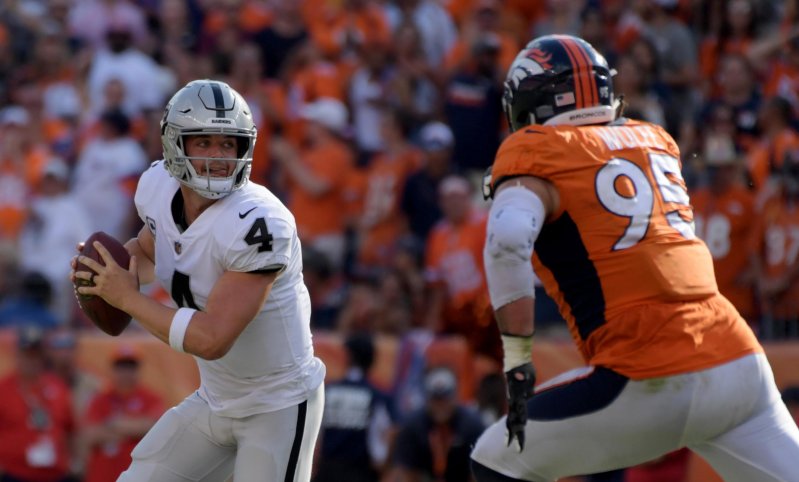 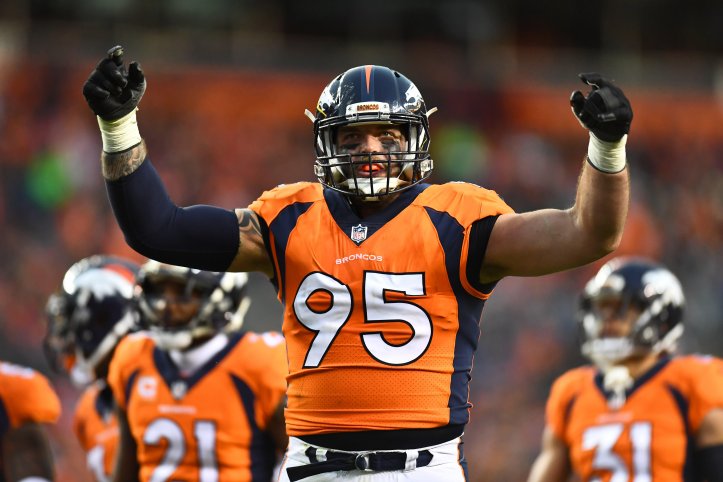