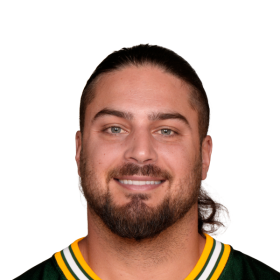 Bakhtiari signed autographs at the Jerry Parins Cruise for Cancer in exchange for donations. He and his mother donated 10,000 bowls of soup at New Community Shelter.

Goodwill Industries International has a plan to collaborate with like-minded partners to ensure everyone has the skills and supports needed to earn a good job, advance in a sustainable career and provide for their family.

get involved
We All Rise

The mission of We All Rise calls for the collective liberation of African Americans navigating at the margins of society.

David Bakhtiari attended Junípero Serra High School in San Mateo, California, where he lettered two years in football and lacrosse, being named a team captain during his sophomore year. He was named Honorable Mention All-West Catholic Athletic League, All-Metro (Bay Area), and All-San Mateo County as a senior when he helped lead his team to a 6–1 league record, winning the 2008 WCAL Co-Championship with Bellarmine College Preparatory, and made it to the CIF-CCS Open Division Semi-Finals, where they lost to the eventual champion Bellarmine Bells. He was also listed in the Bay Area News Group as number eight out of 25 players from northern California on their 2008 Cream of the Crop team.

Bakhtiari decided to play for the University of Colorado. During his first year on the field for the Buffaloes, he played in all twelve games, starting eleven. The one game he did not start was against Texas Tech, but he still was on the field for 24 snaps. He played the third-most snaps on the offense behind future New England Patriots and New York Giants offensive lineman Nate Solder and future Denver Broncos offensive lineman Ryan Miller with 796. Bakhtiari had 59 knockdown blocks which was fourth on the team, his highest number coming against Iowa State. During the game against Kansas that year he recovered an offensive fumble and returned it seven yards. For his efforts, he was named as an honorable mention for Freshman All-American honors by collegefootballnews.com. He was also a member of the All-Big 12 second-team for Academics.

Before his final season started, Bakhtiari was named to the preseason first-team All-Pac-12 squad. He totaled 41 pancake blocks, and allowed 2.5 quarterback sacks and one pressure. His efforts gained him a spot on the watchlist for the Outland Trophy, and the Rotary Lombardi Award. Additionally, he earned second-team honors by the league coaches for the second year in a row.

The Green Bay Packers selected Bakhtiari in the fourth round, (109th overall) of the 2013 NFL Draft. During the Packers' 'Family Night' inter squad scrimmage later in training camp, starting left tackle Bryan Bulaga succumbed to a torn ACL injury. Due to the injury and Bakhtiari's play during training camp, he was inserted as the starting left tackle in the Packers first preseason game against the Arizona Cardinals at Lambeau Field. Though they lost, it was later noted that one of the positives to take away was the steady play of the rookies. He later went on to start every game at left tackle for the Packers, becoming the first rookie to do so in Green Bay since the start of the 16-game schedule employed by the NFL since 1978 and the only NFL rookie to start every game that season at left tackle in 2013. He was a key contributor to Green Bay finishing seventh in the league for rushing (blocking for rookie running back Eddie Lacy) and sixth in passing for the first time since 2004.

Following his rookie season, Bakhtiari worked significantly on his strength and continued to fight for his job at left tackle, prompting the Packers to move Bryan Bulaga to right tackle and have Bakhtiari at left. He played in all 16 games of his sophomore season as well as 2 playoff games.

On September 13th, 2016, the Green Bay Packers signed Bakhtiari to a four-year, $48 million contract extension that includes $16.7 million guaranteed and a $15 million signing bonus. Bakhtiari was ranked 91st by his peers on the NFL Top 100 Players of 2018. 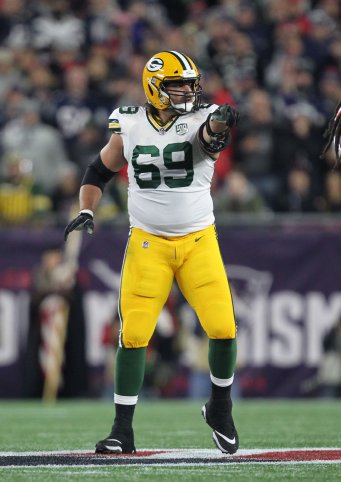 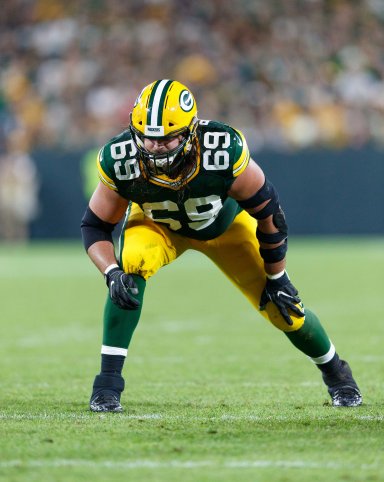 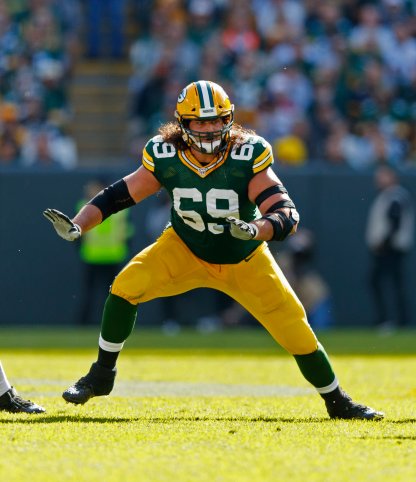 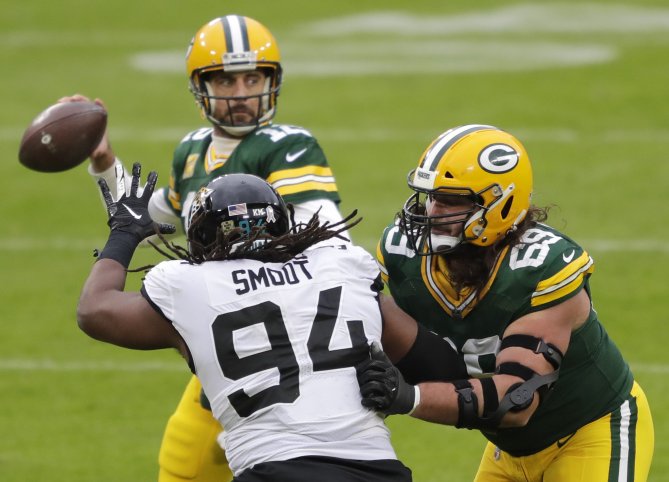 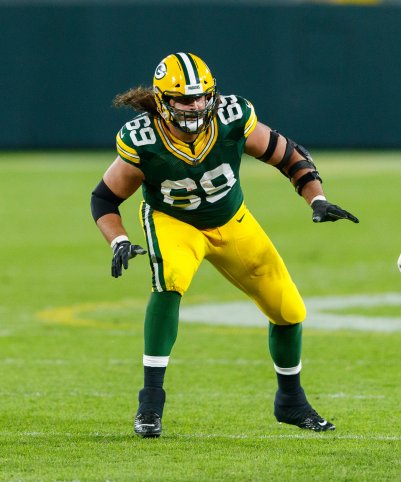