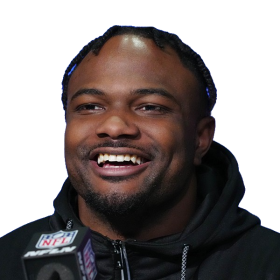 Dameon Pierce was born February 19, 2000, in Bainbridge, Georgia. He rushed for 424 yards and two touchdowns on 69 carries in his freshman season. As a sophomore, he rushed 305 yards and four touchdowns. Pierce also played on special teams during his...

In the 2022 NFL Draft, Dameon Pierce was taken 107th by the Houston Texans. 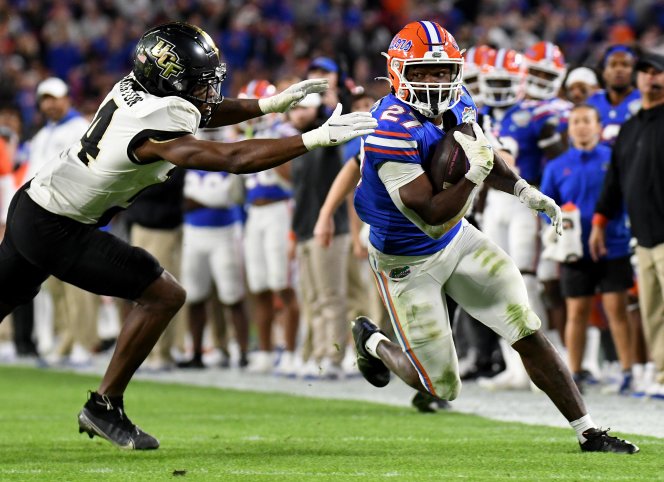 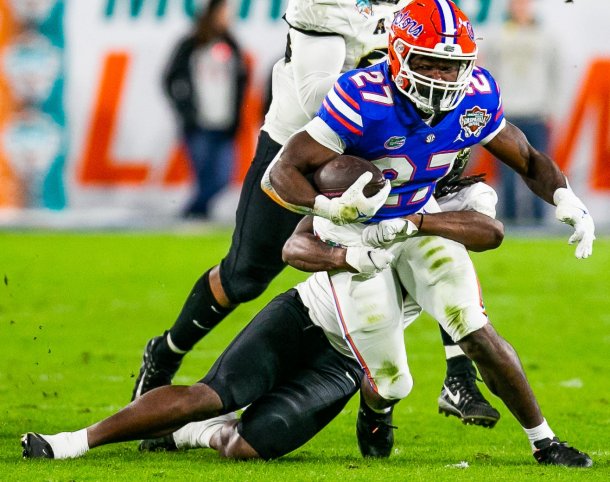 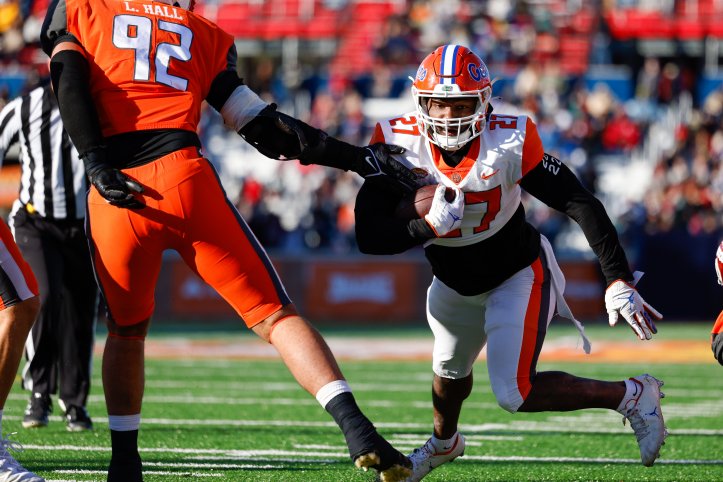 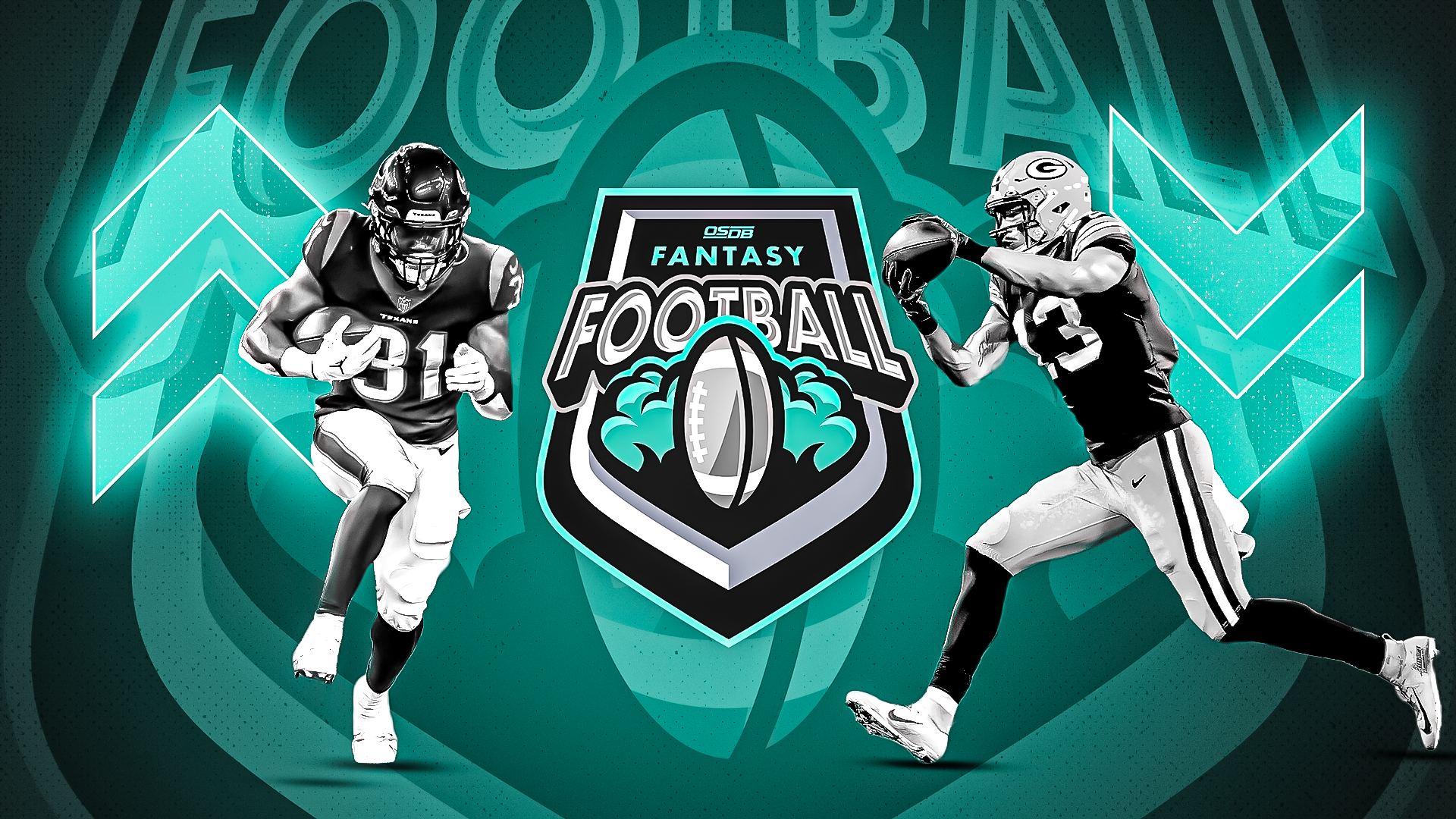 Players Trending Up or Down 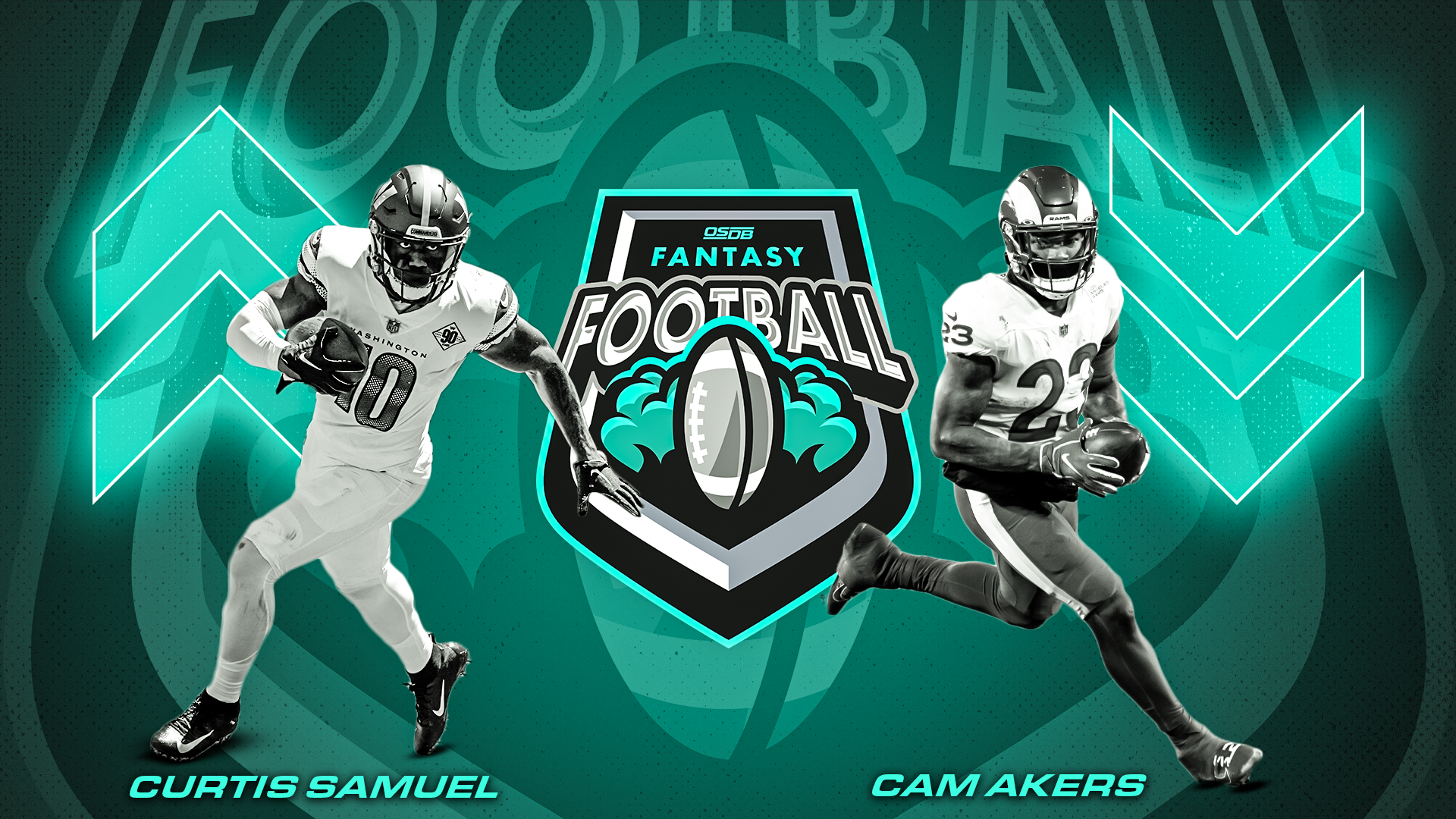