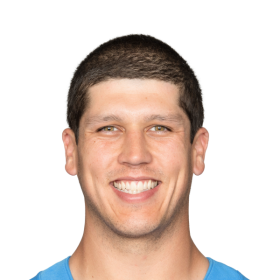 During high school, Mazza earned a five-star ranking as a sophomore in high school at the Rubio Long Snapping Camp. He was the nation’s No. 1 long snapper by ...

During his freshman season in 2013, Mazza started all 13 games at long snapper as a true freshman. He did not have a failed snap in 125 attempts and was right on 40 punting snaps, 20 field goal attempts and 65 extra-point tries.

In 2014 during his sophomore season, Mazza started all 14 games in 2014 and 27 straight over his first two seasons. He was perfect on 142 snapping opportunities as a sophomore, including 65 extra points, 22 field goals, and 55 punts. He had four tackles on the season with one against Texas A&M and a career-best three at LSU.

During his junior season in 2015, Mazza started 13 games at long snapper. He was perfect on all 151 snapping opportunities as a junior. He had 30 field goals, 55 extra points, and 66 punts and also recorded a tackle against Middle Tennessee.

In 2016 during his senior season, Mazza was a Four-year starter at long snapper for the Crimson Tide. He was perfect on all snaps for his career and started every game in his senior season while maintaining a clean snapping record. He hit on 165 snapping opportunities as a senior.

Cole Mazza signed a 3-year contract with the Los Angeles Chargers in 2019. 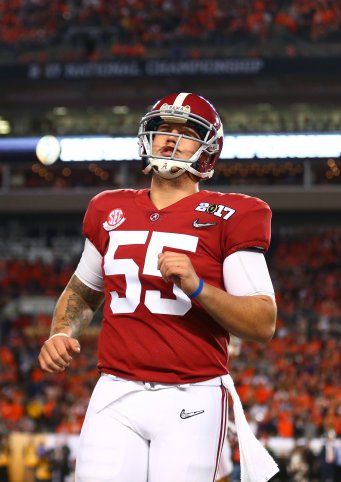 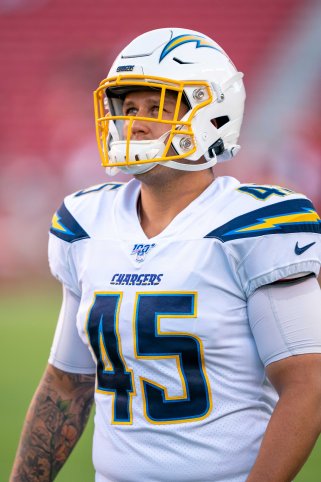 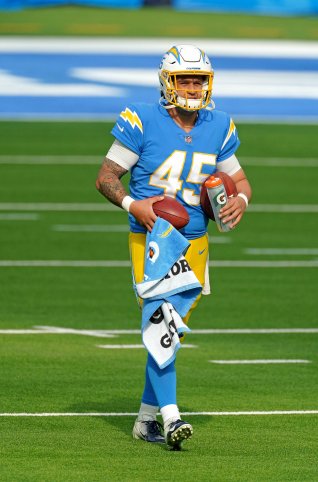