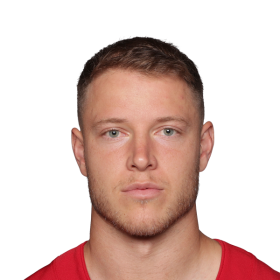 McCaffrey is the son of former Stanford and NFL wide receiver Ed McCaffrey and former Stanford soccer star Lisa McCaffrey. He attended Valor Christian High School in Highlands Ranch, Colorado. McCaffrey played running back, wide receiver, cornerback, and punter. He broke numerous Colorado high school records including total career touchdowns with 141, career all-purpose yards with 8,845, career touchdown receptions with 47, and single-season all-purpose yards 3,032. He was the Gatorade Football Player of the Year for Colorado in both 2012 and 2013. McCaffrey was also a standout sprinter on the track & field team. As a sophomore, he placed second in the 100-meter dash at the Mountain Vista Boulder Invitational with a career-best time of 10.75 seconds. Considered one of the best one hundred football players in his national high school class, he was selected as a 2014 U.S. Army All-American. He was rated by Rivals.com as a four-star recruit and was ranked as the third-best all-purpose back in his class and 77th best player overall. He committed to Stanford University to play college football.

McCaffrey played in all 13 games as a true freshman at Stanford, in 2014. In his collegiate debut, he had a 52-yard receiving touchdown against UC Davis. He finished the year with 300 rushing yards on 43 carries and 251 receiving yards on 17 receptions with two total touchdowns. McCaffrey had a breakout sophomore season in 2015. He broke Barry Sanders's NCAA record of 3,250 all-purpose yards, finishing with 3,864. McCaffrey ranked second in the nation with 2,019 rushing yards, becoming the first Stanford player to rush for 2,000 in a season. He also set numerous other Stanford records during the season including rushing yards in a single game with 243 and all-purpose yards in a game 461.

McCaffrey was a consensus All-American and was the Associated Press College Football Player of the Year, Pac-12 Player of the Year, and Paul Hornung Award, winner. He also finished second to Alabama's Derrick Henry in the 2015 Heisman Trophy voting. During the 2016 Rose Bowl against Iowa, McCaffrey became the first player to rush for over 100 yards and have over 100 yards receiving in a Rose Bowl game. Overall, he set a new Rose Bowl record with 368 all-purpose yards, breaking the previous record set in 2012 by Wisconsin's Jared Abbrederis.

Through the end of the 2016 regular season, McCaffrey led the nation in all-purpose yards. He led the Pac-12 in rushing yards and ranked fourth in the country in rushing yards per game. After being injured during the Cardinal's 42–16 loss to Washington State on October 8th, McCaffrey sat out for the team's 17–10 victory in the 2016 edition of the Notre Dame-Stanford rivalry the following week. McCaffrey set a Stanford single-game rushing record with 284 rushing yards against California. McCaffrey was named to the 2016 All-Pac-12 first team and was named the CoSIDA Academic All-American of the Year. After the season, he decided to enter the 2017 NFL Draft.

On April 16, 2020, McCaffrey signed a four-year, $64 million contract extension with the Panthers through the 2025 season, making him the highest-paid running back in NFL history. 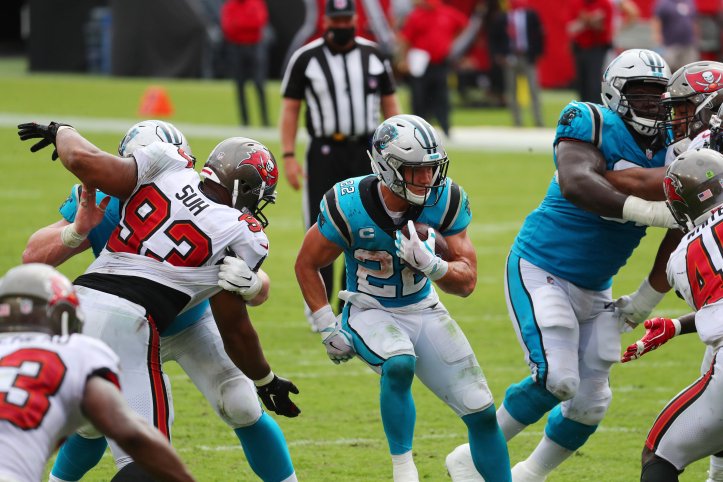 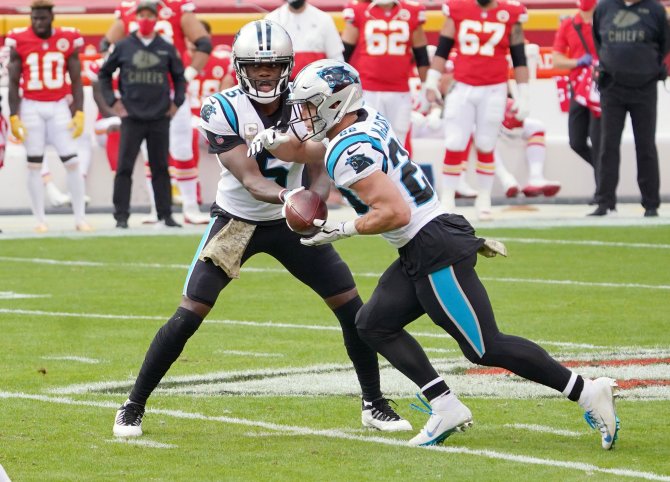 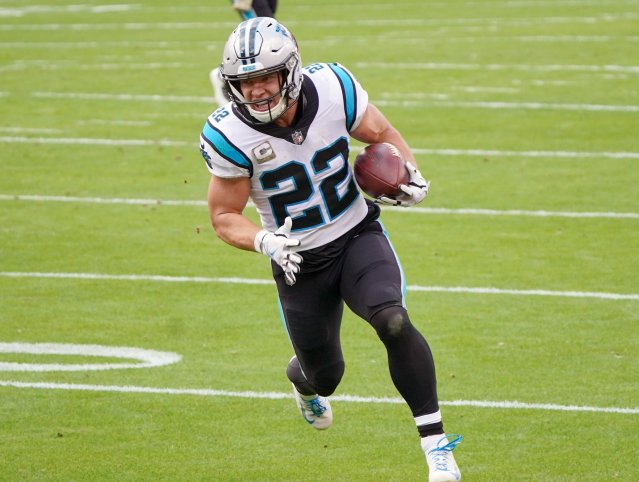 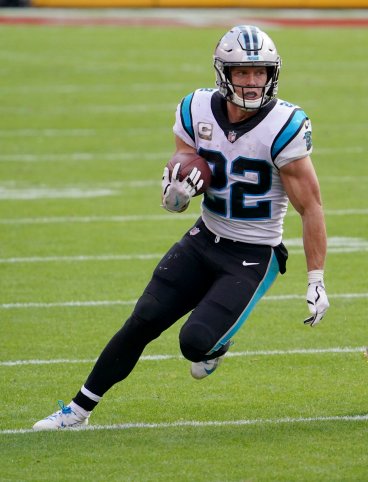 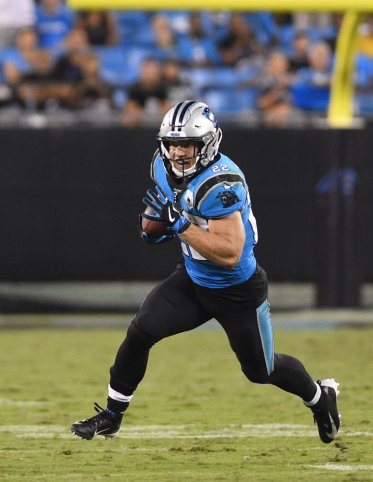 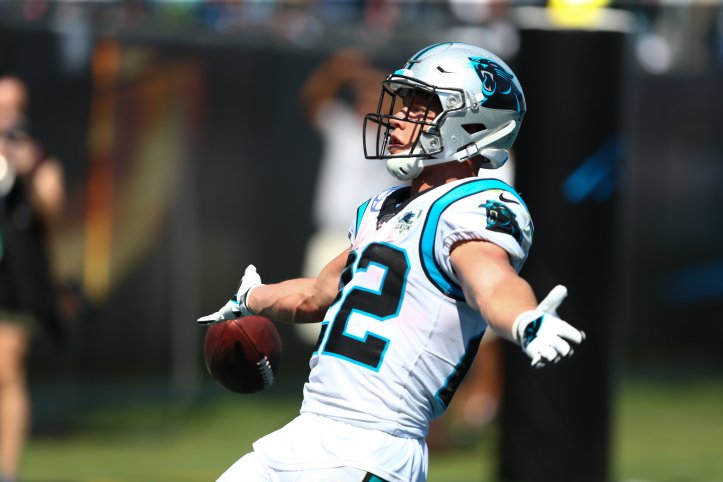 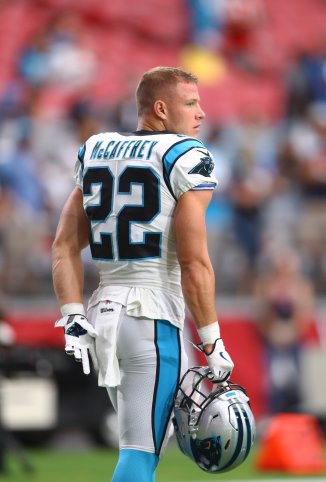 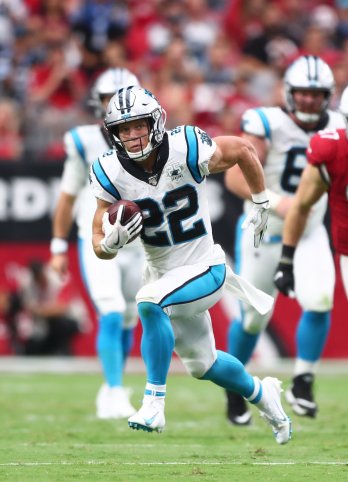 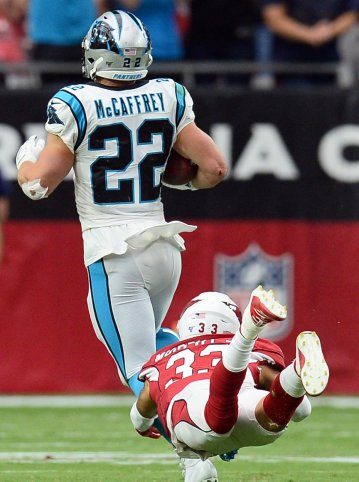 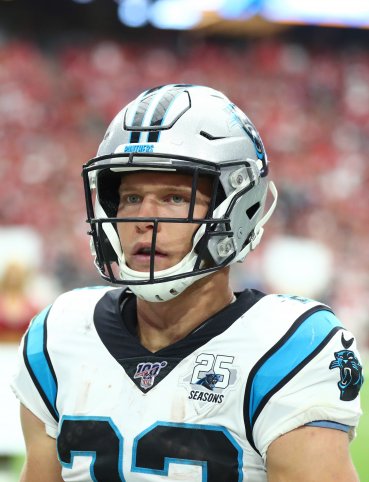 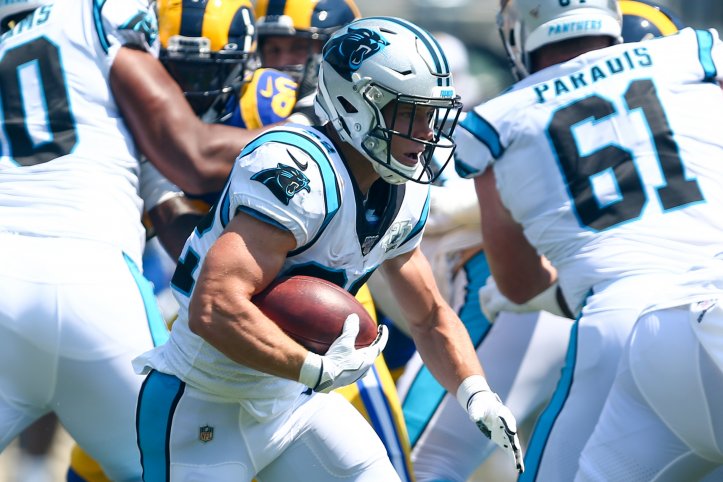 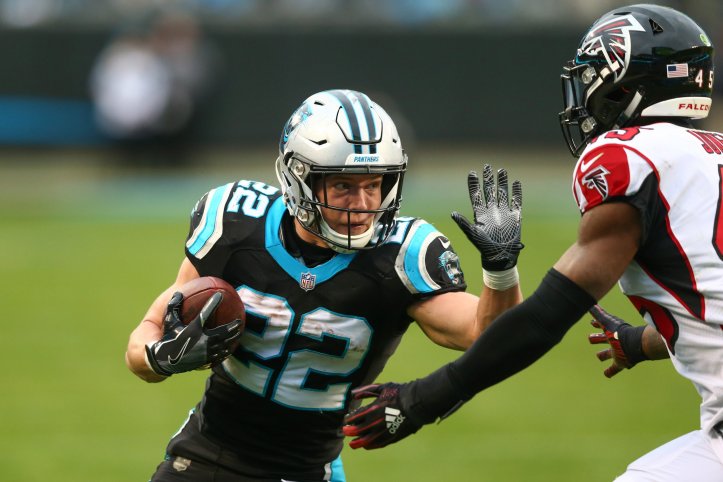 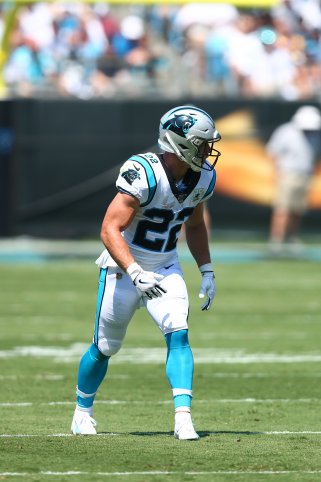 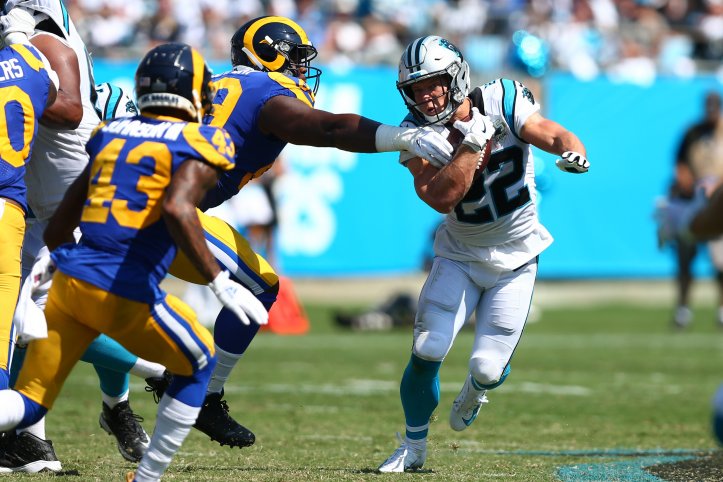