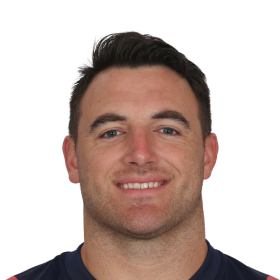 During high school, Munson a linebacker, who was named the GAC South defensive player of the year after making 193 tackles, nine sacks and three int...

During high school, Munson a linebacker, who was named the GAC South defensive player of the year after making 193 tackles, nine sacks and three interceptions as a senior in 2012. The 193 tackles were the most in the greater St. Louis area, he was a first-team all-state selection as a senior and earned second-team honors as a junior, as a senior, was chosen as the defensive state player of the year by both the coaches and media.

Munson played for the San Diego State University football team from 2013 to 2016. In 2013 Munson played in 11 games as a true freshman, registering four tackles (three solos). In 2014 Munson was named an honorable-mention all-MW performer by the league's media and coaches, also was chosen as the team's Defensive Player of the Year, he was named to the Mountain West midseason second team by Phil Steele, he started and played in all 13 games as a true sophomore, Munson had 83 tackles (54 solos), including 10.5 tackles for loss, four interceptions for 146 yards, four sacks, two forced fumbles, and two quarterback hurries. In 2015 he had a team-high 98 tackles on the season in 14 starts, along with team bests in tackles for loss (15.0), sacks (9.5) and fumble recoveries (2, tied), also had two interceptions (both for touchdowns), two pass breakups, two forced fumbles, and seven quarterback hurries. In 2016 Munson was named a first-team all-Mountain West performer for a second straight season, becoming the third Aztec linebacker in the MW era to be called a first-team all-conference selection multiple times, also was chosen as a second-team Pro Football Focus All-American.

Munson signed with the New York Giants as an undrafted free agent following the 2017 NFL Draft. He made the Giants 53-man roster and made his first career start at middle linebacker in Week 2. 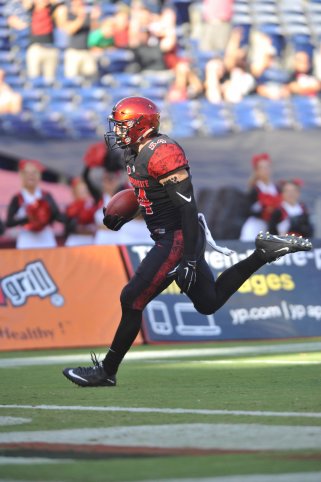 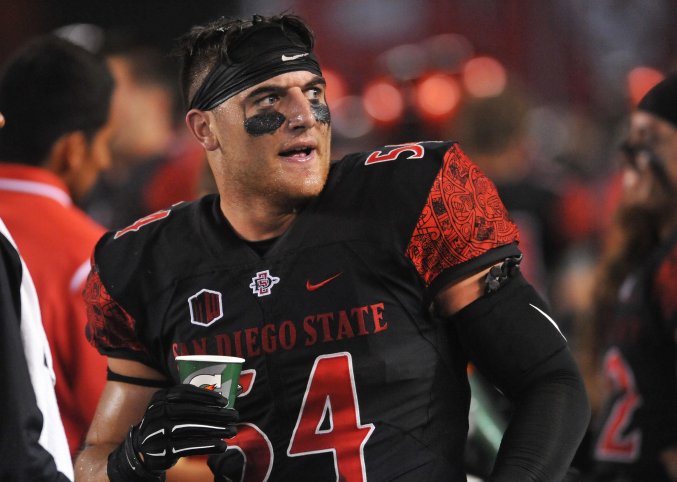 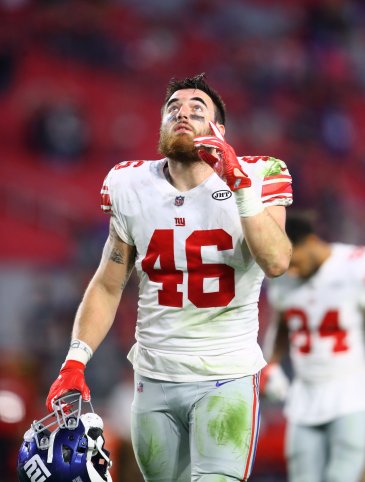 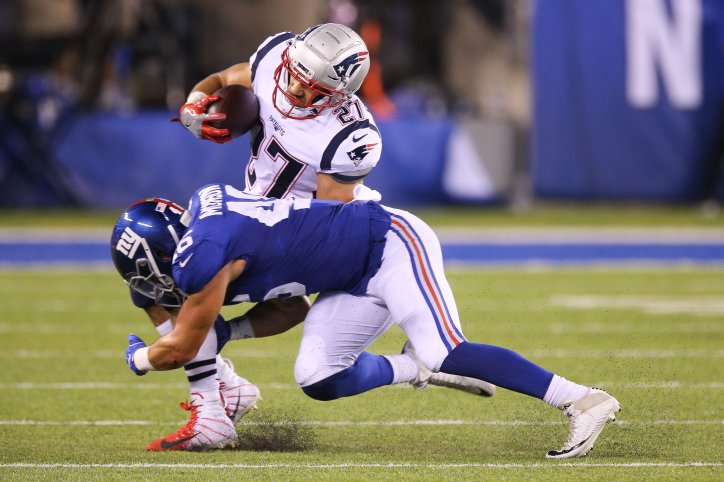 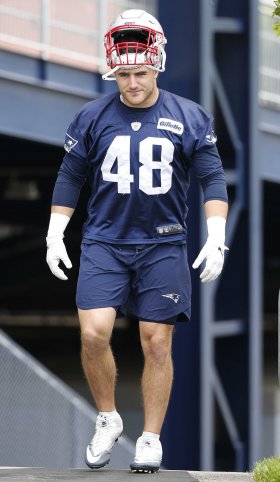