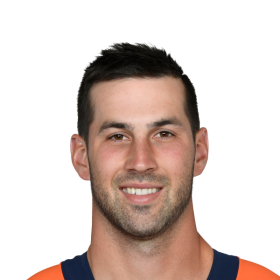 It is extremely important for you to know what we do with the help of donors (the people like you)leading organizations or International bodies, all come together to help us. We call upon you to go through all the pages in ‘OUR WORK’ section, particularly the ‘Our Projects’ category

get involved
Rebuilding Together

After going undrafted in the 2013 NFL Draft, McManus signed with the Indianapolis Colts before being waived before the start of the season. In 2014, he played four preseason games for the New York Giants before being traded to the Denver Broncos to cover for the loss of the Broncos' starting kicker Matt Prater, who began the 2014 NFL season serving a four-game suspension. He also was a member of the Giants Super Bowl 50 championship team, beating the Carolina Panthers.

He became the Broncos starting kicker following the release of Prater on October 3, 2014. The Broncos waived McManus on November 11, 2014. He was quickly re-signed by the Broncos after clearing waivers and spent the rest of the season as the team's kickoff specialist.

On September 13, 2015, he became the third kicker in NFL history to make multiple field goals of 56 or more yards in the same game, joining Sebastian Janikowski and Greg Zuerlein, who both achieved the feat in the 2012 season. On October 18, McManus made the game-winning overtime field goal to propel the Broncos to a 26–23 overtime win over the Cleveland Browns. In the Divisional Round of the playoffs, McManus tied an NFL-postseason record by making five field goals in a 23–16 victory over the Steelers at Sports Authority Field at Mile High. After defeating the New England Patriots in the AFC Championship, McManus and the Broncos advanced to the Super Bowl. In Super Bowl 50, he played a crucial role by making three field goals on three attempts and an extra point in the 24–10 victory over the Carolina Panthers. His ten post-season field goals that year was also a Broncos franchise record.

On September 11, 2017, McManus signed a three-year contract extension with the Broncos.

On September 11, 2020, McManus signed a four-year, $17.2 million contract extension with the Broncos through the 2024 season. In Week 4 against the New York Jets, McManus hit a 53-yard field goal that stood as the game-winner in the 37-28 win, earning AFC Special Teams Player of the Week. In Week 6 against the New England Patriots, McManus scored all 18 of his team's points, converting 6 field goals during the 18–12 win. McManus was named the AFC Special Teams of the Week for his performance in Week 6. He was placed on the reserve/COVID-19 list by the team on December 14, 2020, and activated on December 23. 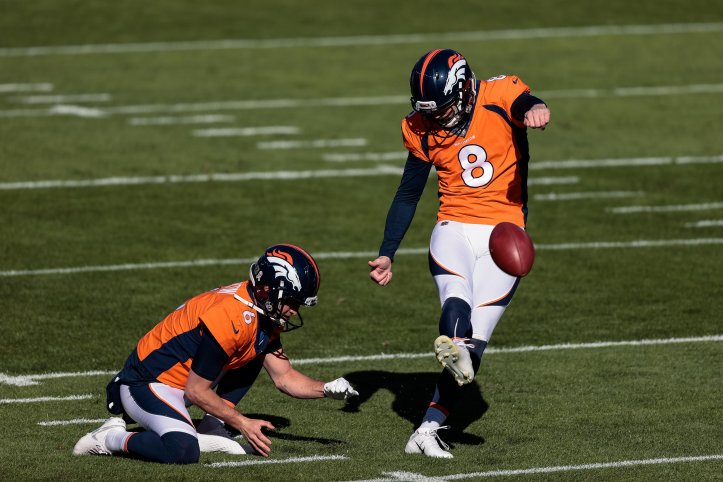 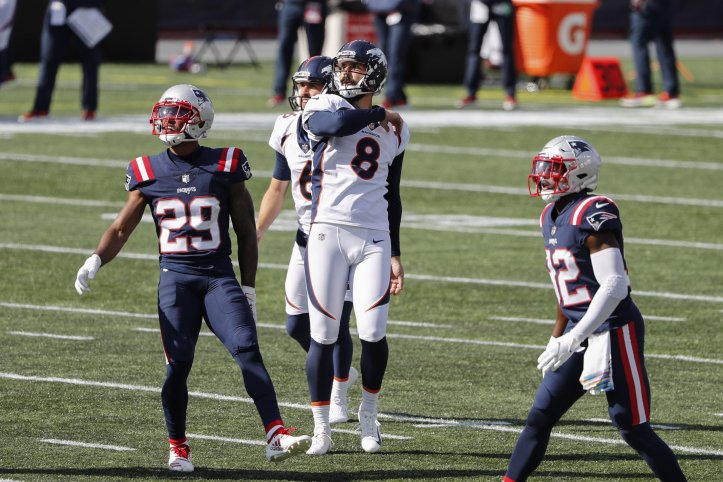 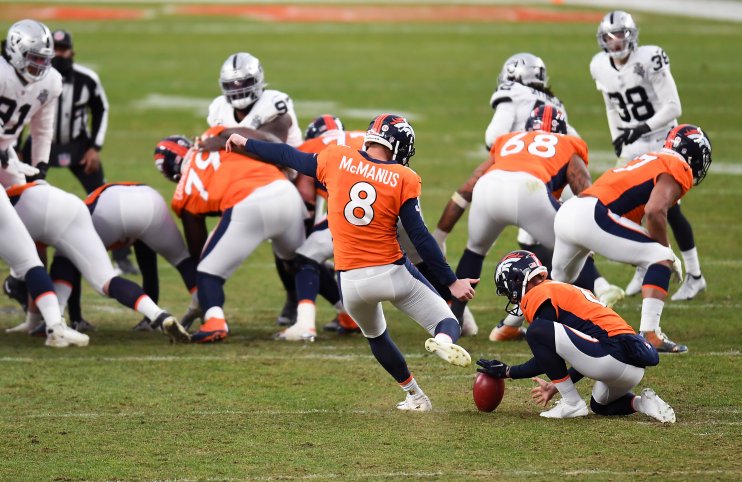 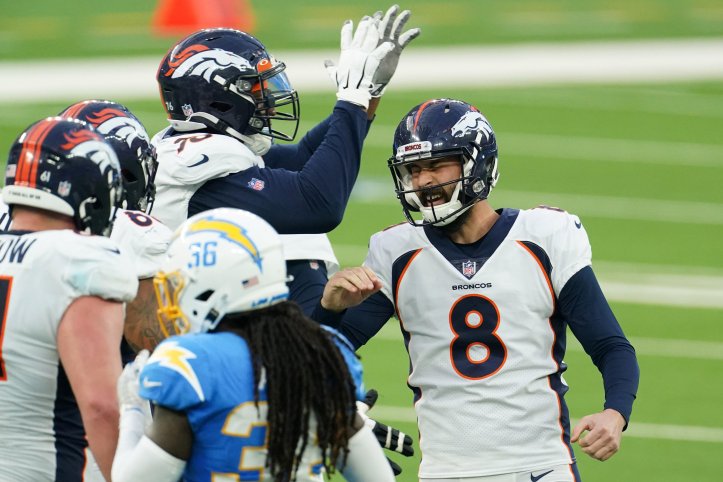 The moment I saw this @ApeKidsClub I needed to have it. Reminds me so much of Home Alone https://t.co/iK0CYtefNz