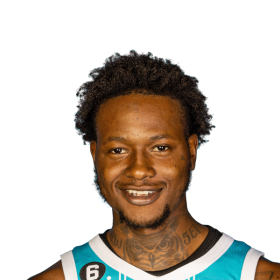 Terry participated in “Chucking 3’s for Charity” where for every 3 he hit during the season, he donated to 12 Blessings, a non-profit organization motivated by individuals and organizations willing to be a blessing to economically disadvantaged urban youth and afford them opportunities and guidance to overcome their circumstances. Additionally, anyone who donated at least $1 per 3 pointer was entered to win a Terry Rozier autographed basketball. Terry also spend one day canoeing with children from AccessSportAmerica, which aims to challenge children with disabilities through challenging sports and training.

Rozier starred at Shaker Heights High School in Shaker Heights, Ohio, graduating in 2012. In his senior year, he averaged 25.6 points, 6.5 rebounds, 4.5 assists and 4.7 steals, leading Shaker to a 21–3 record and taking them to the regional semifinal in 2012 for the first time since 2002. He was an All-Lake Erie League player for three years and was rated 74th overall in the 2012 ESPNU Top 100 players.

Rozier played for Hargrave Military Academy for a year before joining Louisville. In his 2012–13 season at Hargrave, Rozier averaged 29.3 points, 7.8 rebounds and 5.6 assists and earned the 2012 Kentucky Derby Festival Basketball Classic MVP and second in the dunk and three-point contests while the team went 38–8.

On June 25, 2015, Rozier was selected by the Boston Celtics with the 16th overall pick in the 2015 NBA draft. He spent a part of his rookie season with Boston’s G-League affiliate, the Maine Red Claws, but still made an impact his team. In the 2015-16 season, he played in 39 regular season games.

Rozier’s role increased in his second season as he started 74 games. In the 2017 playoffs, he played in 17 games, averaging 5.6 points and 2.6 rebounds per game. The point guard enjoyed a breakthrough season, recording his first triple-double in his first start for the team. He went on to end the season with an average of 11.3 points and 4.7 rebounds per game in 80 appearances. In the 2018 playoffs, he averaged 16.5 points and 5.3 assists in 19 games.

On July 6, 2019, Rozier was traded to the Charlotte Hornets, as part of a sign-and-trade deal involving Kemba Walker. 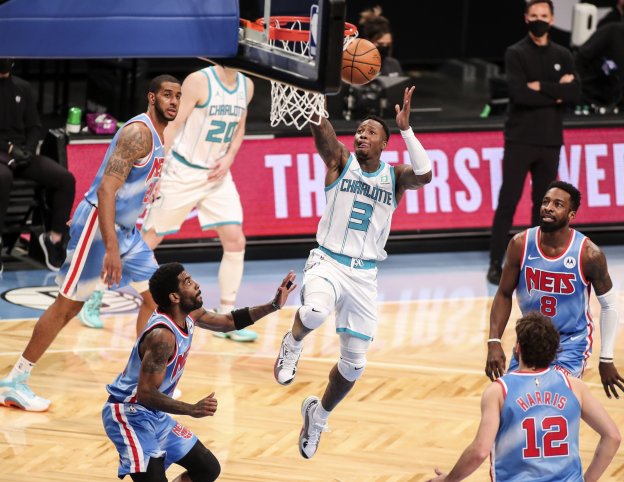 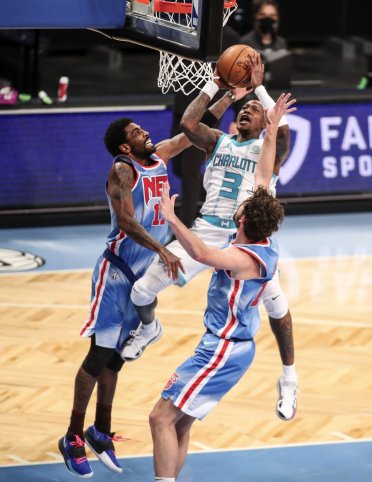 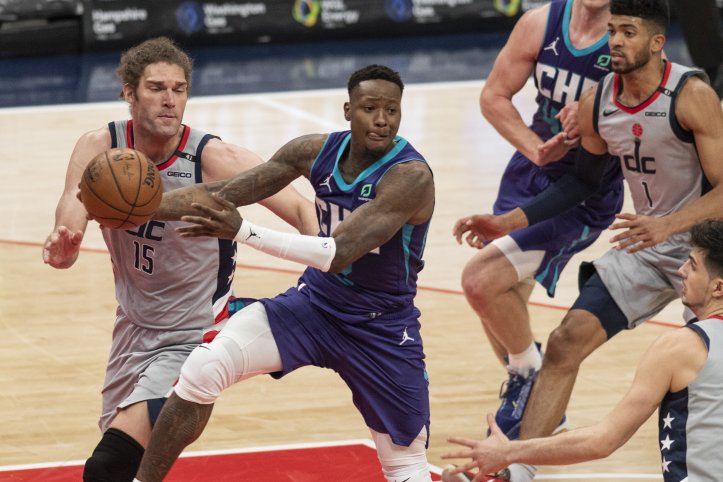 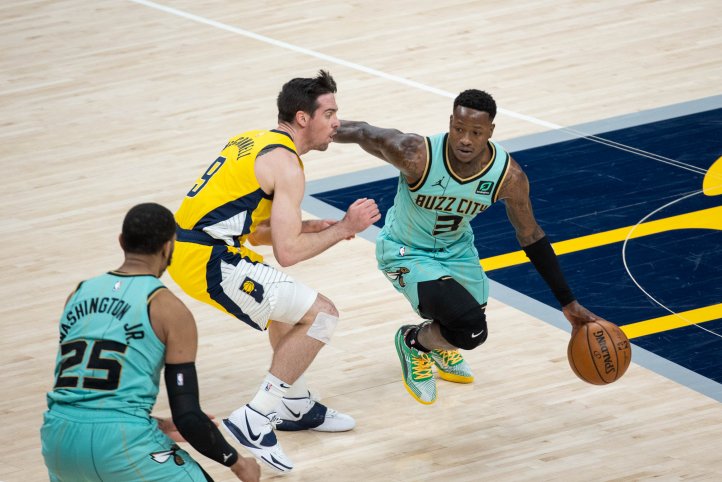 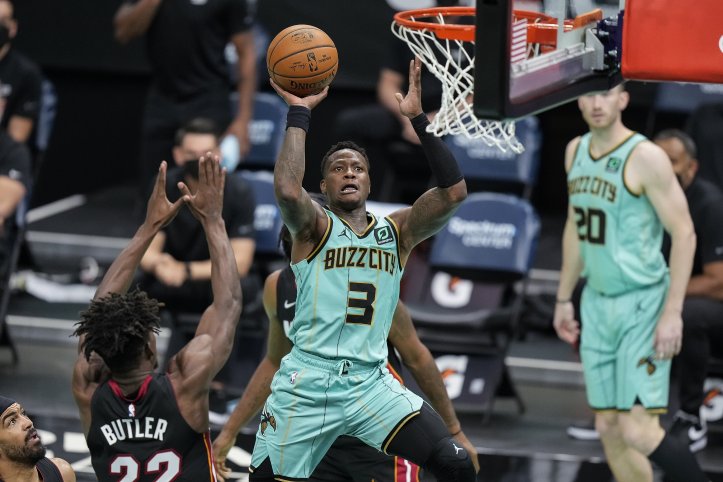 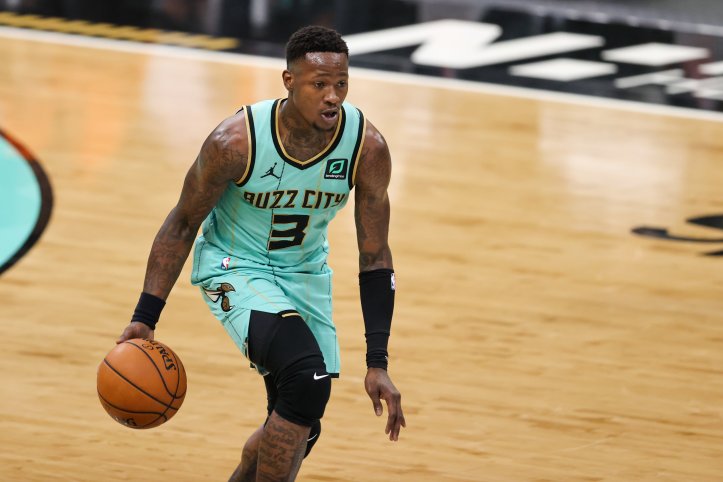 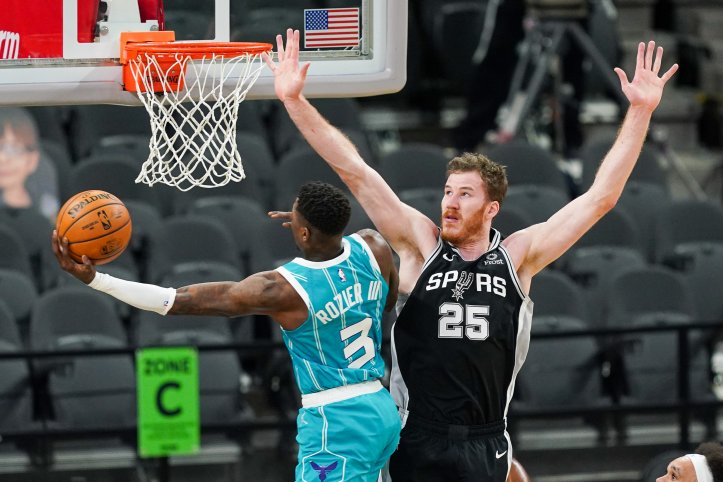