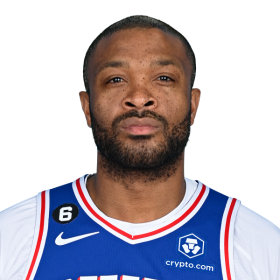 We carry out our vision through programs that enhance academics and athletic success and that provide life skills and leadership training, promoting our core values of community service.

get involved
Kicks for Kids

Studies have shown that the lack of adequate proper fitting sneakers that children wear can be a disadvantage to them and a visible sign of poverty that creates a negative impact to their peer acceptance and academic/ physical performance. Children who wear worn-out or ill-fitting off-brand sneakers are often ignored, teased, bullied, and even victimized, in schools and on the playground. Studies show that children who experience these circumstances develop frustration, low self-esteem, depression, anger, and violence. Consequently, studies also show that proper fitting sneakers can have a positive impact on the lives of many children’s peer acceptance and overall physical and academic performance.

In the 2006 NBA draft, Tucker was selected by the Toronto Raptors and signed a two-ye...

Tucker attended William G. Enloe High School. He was the North Carolina Player of the Year in 2002. Tucker was ...

In the 2006 NBA draft, Tucker was selected by the Toronto Raptors and signed a two-year deal. In 2012, he signed a two-year deal with the Phoenix Suns. Tucker scored 10 points, 2 rebounds, 1 steal, and 1 block against the Golden State Warriors. Tucker made his first start for the Suns on December 31st, against the Oklahoma City Thunder, as he started the majority of the Suns' games for the rest of the 2012–13 NBA season.  On July 23rd, 2014, he re-signed with the Suns to a three-year $16.5 million contract. In 2015, against the Thunder, he recorded a career-high of 22 points.

On February 23rd, 2017, Tucker was traded back to the Raptors. His first game since 2007, he has a game-high ten rebounds and nine points in a 107-97 win over the Boston Celtics. On April 15th, 2017, after playing over seven seasons, he makes it to the playoffs. They defeated the Bucks in six games.

On July 6th, 2017, Tucker signed a four-year, $32 million contract with the Houston Rockets. In his debut, he recorded 20 points ina  122-121 win over the Warriors. He hits two free throws with 44.1 seconds left to win the game. In-Game 5 of the Rockets' first-round playoff series against the Minnesota Timberwolves, Tucker scored a playoff career-high 15 points in a 122–104 series-clinching win. In-Game 2 of the Western Conference Finals against the Golden State Warriors, Tucker set a new playoff career-high with 22 points in a 127–105 win, helping the Rockets tie the series at 1–1. In January 2019, Tucker set a career-high with seven 3-pointers and scored a season-high 21 points in a 125–113 win over the Denver Nuggets. 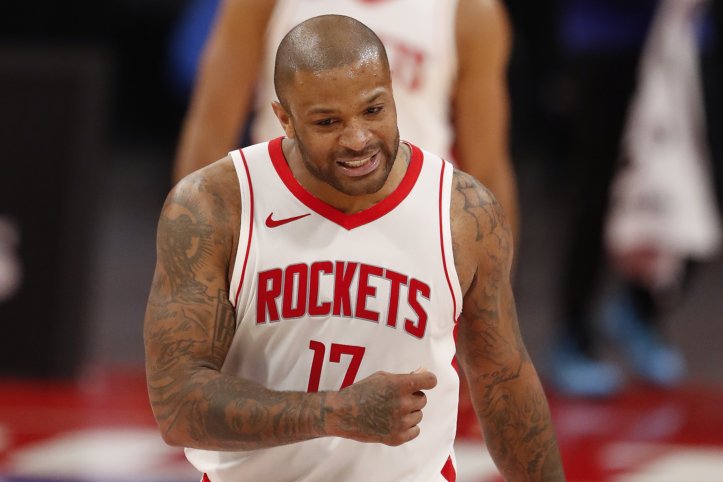 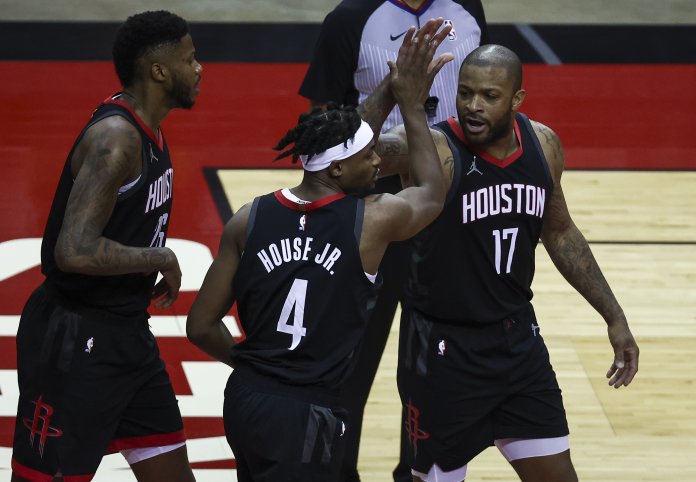 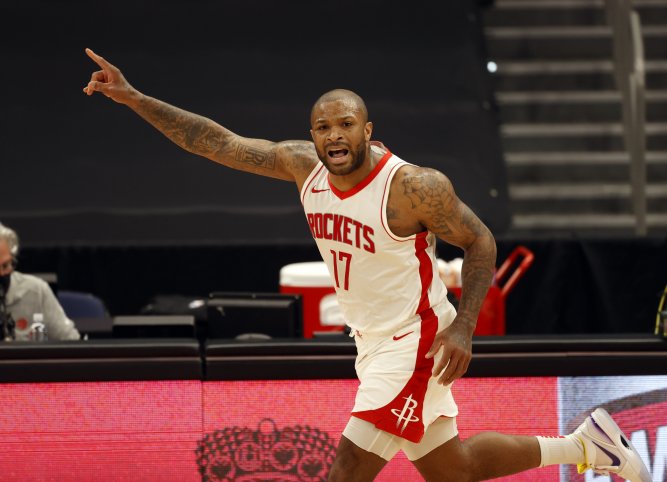 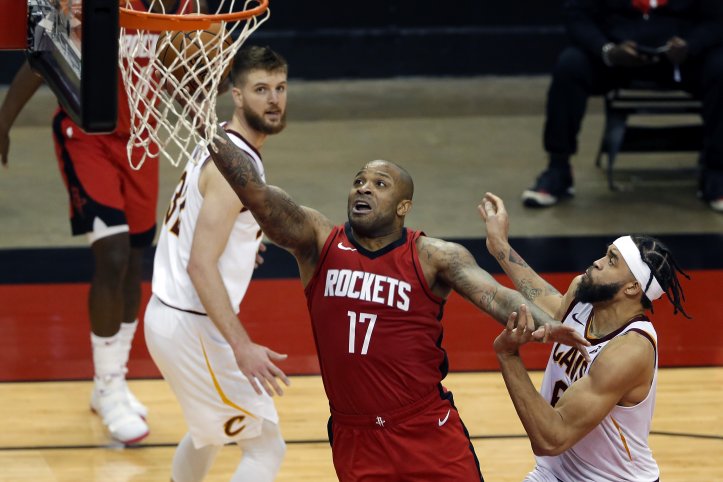