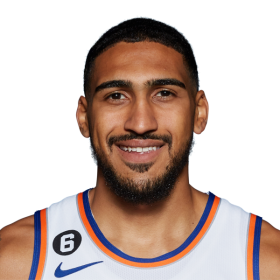 In our communities, nearly one in five children live in need. For their families, paying for food, housing, heat and healthcare takes priority. Many children may have to go without a warm coat throughout the winter season.

A native of Brooklyn, Toppin graduated from Ossining High School in New York. After receiving no NCAA Division I offers, he play...

A native of Brooklyn, Toppin graduated from Ossining High School in New York. After receiving no NCAA Division I offers, he played a postgraduate season at Mt. Zion Preparatory School in Maryland. As a freshman with the Dayton Flyers, Toppin was named Atlantic 10 Rookie of the Year after leading his team in scoring. He had breakout success in his sophomore season, earning Atlantic 10 Player of the Year and National College Player of the Year honors. After the college season Toppin declared for the 2020 NBA draft where he was selected with the eighth overall pick by the New York Knicks.

He was invited to participate in the 2021 NBA Dunk Contest and finished in 2nd place. 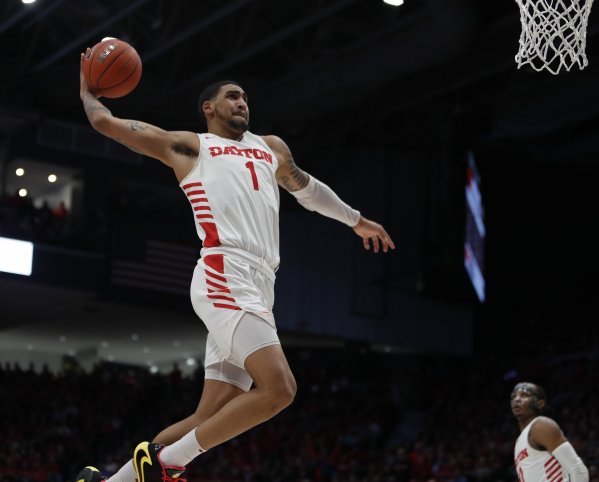 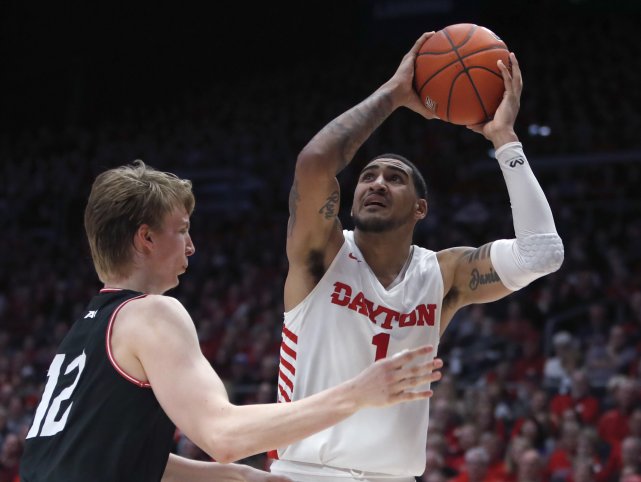 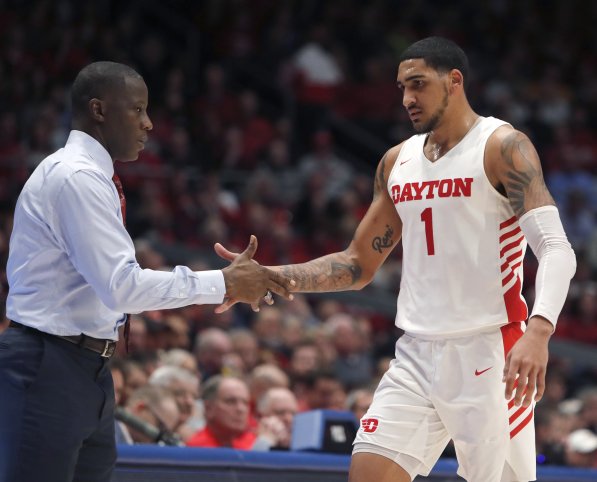 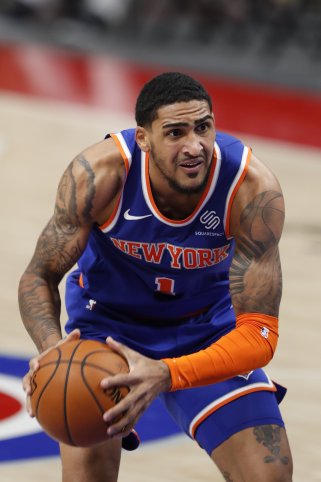 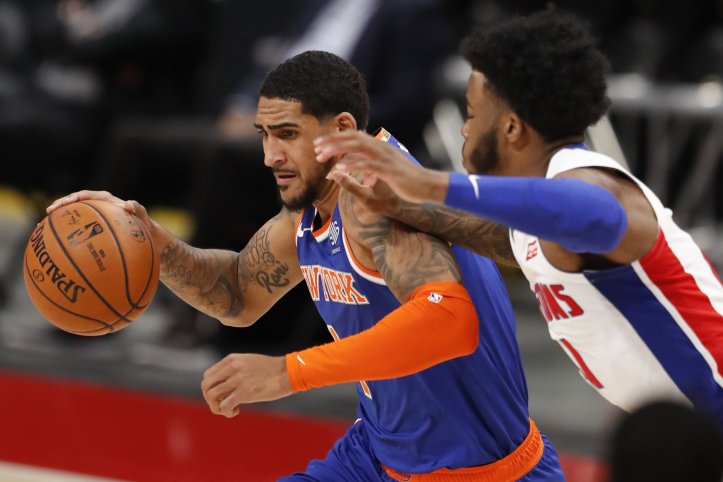 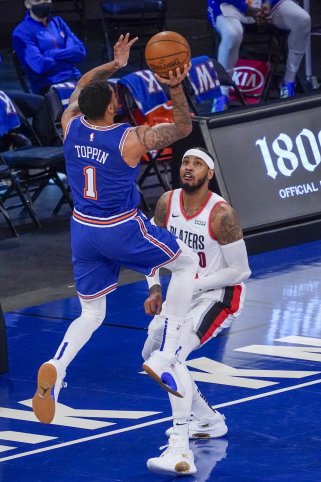 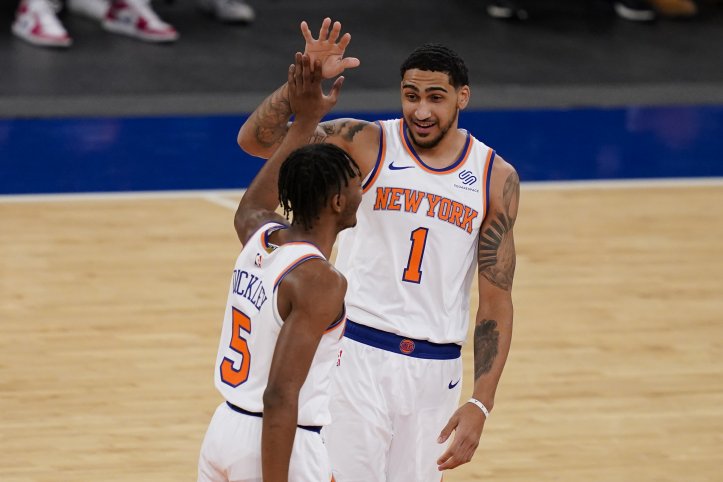 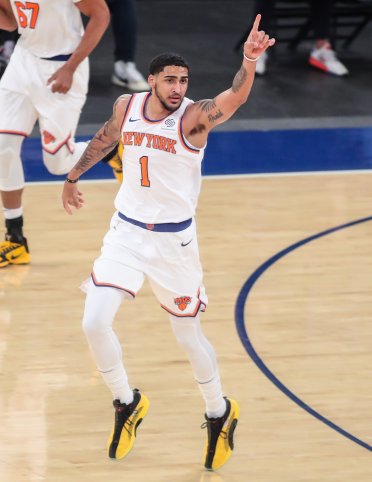 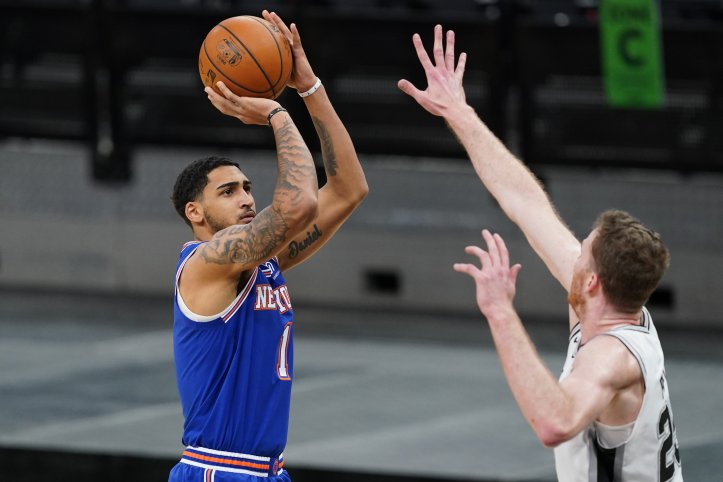 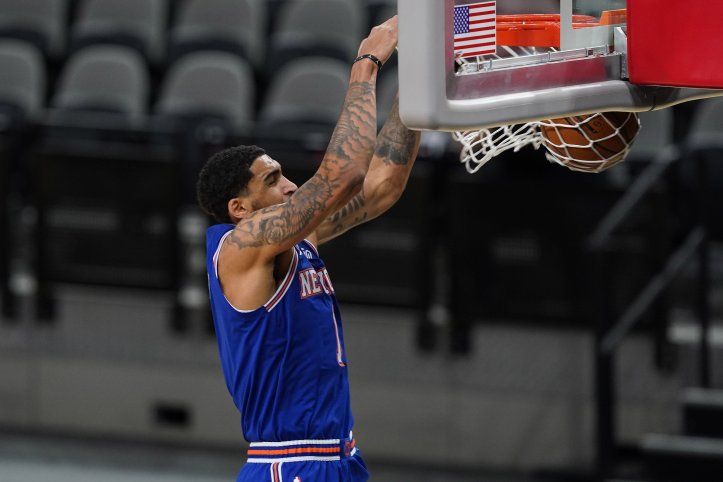 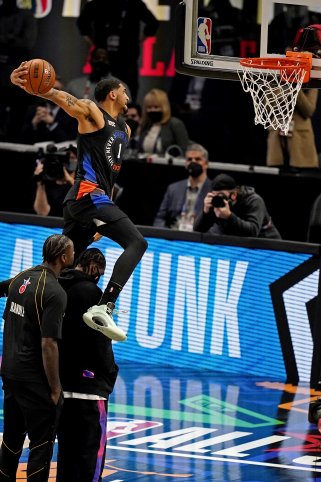 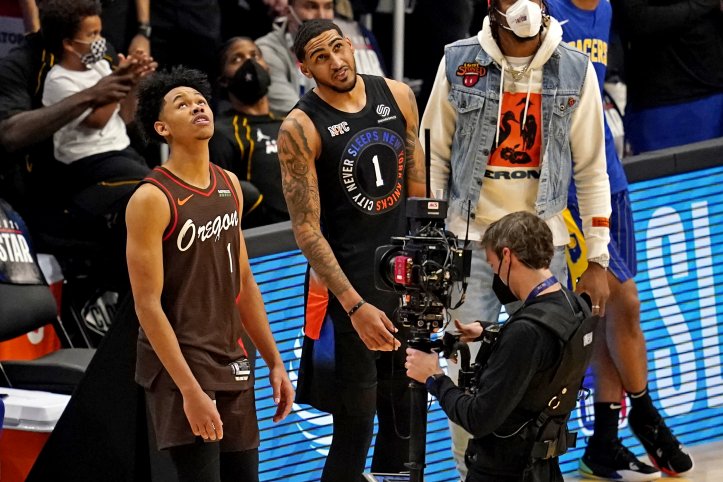