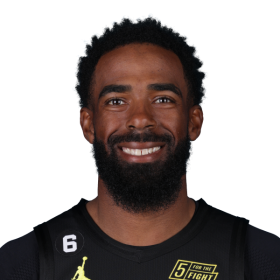 The mission of St. Jude Children’s Research Hospital is to advance cures, and means of prevention, for pediatric catastrophic diseases through research and treatment. Consistent with the vision of our founder Danny Thomas, no child is denied treatment based on race, religion or a family's ability to pay.

Our Sickle Cell Center is a preventive outpatient clinic and dedicated emergency infusion unit specifically for sickle cell patients. Right here in Memphis, we have one of the largest populations of adult sickle cell disease patients in the country. For these patients, daily life is often interrupted by pain that can last weeks – threatening their family life, career, education and social life. It is for these patients that we are dedicated to delivering innovative, comprehensive care and developing new treatments through on-site research. We are committed to helping improve the health and quality of life for sickle cell disease patients across the Mid-South.

get involved
Save The Children

For 100 years, we’ve been giving children in the U.S. and around the world a healthy start in life, the opportunity to learn and protection from harm. When crisis strikes, we are always among the first to respond and the last to leave. We do whatever it takes to save children, transforming their lives and the future we share.

Conley has been a member of the Grizzlies since the team drafted him with the fourth overall pick in the 2007 NBA draft. Conley is the son of Mike Conley Sr., an Olympic gold and silver medalist in the triple jump.

Conley has been a member of the Grizzlies since the team drafted him with the fourth overall pick in the 2007 NBA draft. Conley is th...

Conley has been a member of the Grizzlies since the team drafted him with the fourth overall pick in the 2007 NBA draft. Conley is the son of Mike Conley Sr., an Olympic gold and silver medalist in the triple jump.

Conley attended Lawrence North High School in Indianapolis, where he helped lead the team to three straight state championships and an overall record of 103–7 in his four years as the starting point guard. His senior year, he dished out a total of 123 assists. Conley finished second in the voting of the Indiana Mr. Basketball award to his teammate Greg Oden, who was the national player of the year. He was selected to the McDonald's All American team. Conley was also named a third-team Parade All-American. Considered a five-star recruit by Rivals.com, Conley was listed as the No. 3 point guard and the No. 18 player in the nation in 2006.

He committed to Ohio State University as a part of the number two recruiting class in the country that year along with fellow AAU teammates Daequan Cook, Greg Oden, and Mark Titus. His freshman year, Conley averaged 11.3 points and was the leader in the Big Ten Conference in assists with 6.1 per game. Conley and fellow freshman star Greg Oden led the Ohio State Buckeyes to a Big Ten conference championship and a runner-up finish in the NCAA tournament. Conley ended his season with totals of 441 points and 238 assists and was named to the All-Big Ten First Team.

Conley joined fellow Buckeye teammates Greg Oden and Daequan Cook in declaring for the 2007 NBA draft. Conley and Oden were represented by Conley's father who became certified as an agent by the NBA just prior in the year. Conley was drafted by the Memphis Grizzlies with the fourth overall pick. He averaged 10.8 points and 4.3 assists per game on the year.

Conley became the permanent starter for the Grizzlies in 2009. He averaged 12.0 points and 5.3 assists on the season. Conley averaged 13.7 and 6.5 assists during the 2010-11 season to help the Grizzlies make the playoffs for the first time in five years. They entered with the eighth seed in the Western Conference and were matched up with the top-seeded San Antonio Spurs in the first round. Conley and the Grizzlies went on to defeat the Spurs in six games and became only the second eighth seeded team to defeat a first seed in a seven-game series in NBA history. They then lost to the Oklahoma City Thunder in the semi-finals in seven games.

For the 2012-13 season, Conley averaged 14.6 points, 6.1 assists and 2.8 rebounds per game as the Grizzlies made the playoffs once again. They eliminated the Los Angeles Clippers and the Oklahoma City Thunder on the way to reaching the Western Conference Finals for the first time in franchise history. They then lost to the San Antonio Spurs in four games. Conley was named to the NBA All-Defensive Second Team for the first time.

For the 2013-14 season, Conley averaged a career-high 17.2 points, 6.0 assists and 2.9 rebounds per game on the year as the Grizzlies made the playoffs for the fourth consecutive year. They were then eliminated in the first round by the Oklahoma City Thunder in seven games. Conley was the recipient of the NBA Sportsmanship Award.

Conley's father is Mike Conley Sr. who was the Olympic gold and silver medalist in the triple jump. He is also the nephew of former American football linebacker Steve Conley. In addition to basketball, Mike Conley Jr. was the executive producer on the film “Two Distant Strangers”. 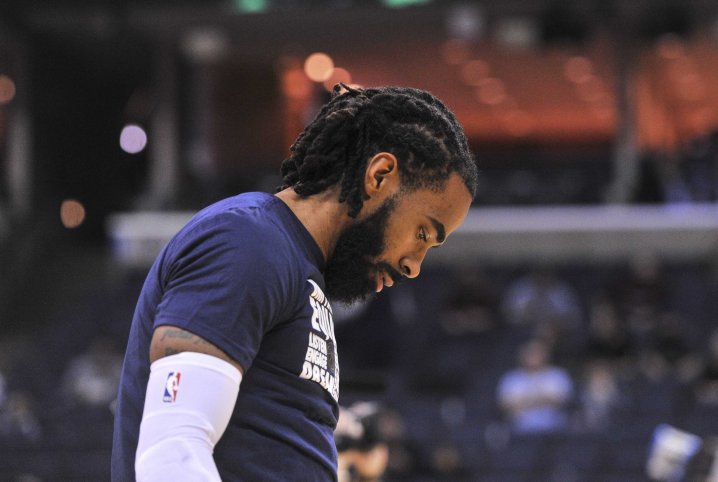 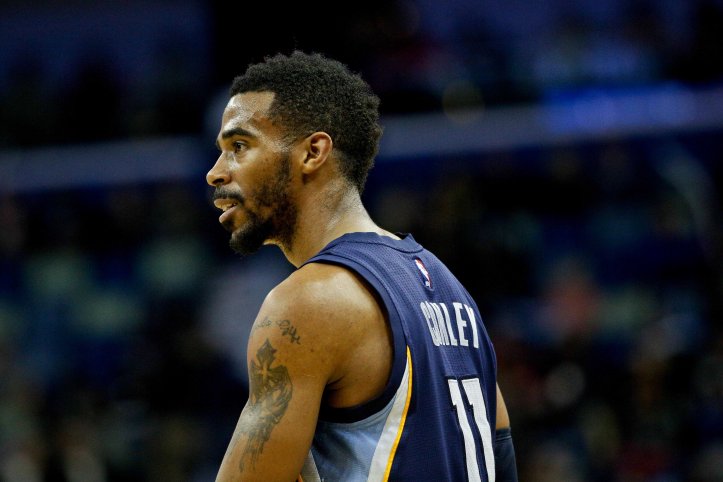 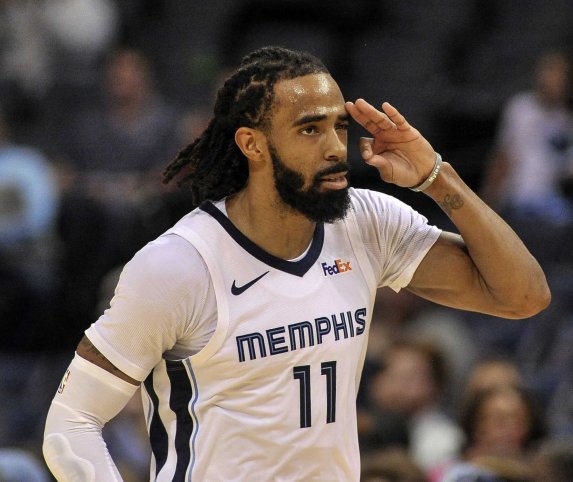 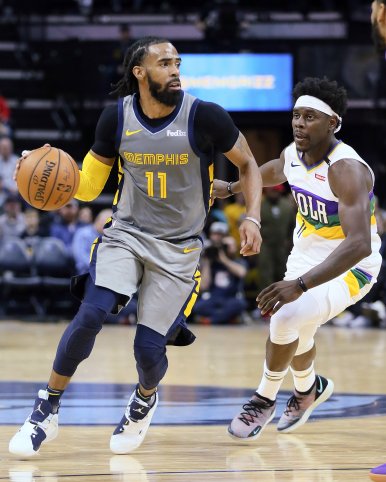 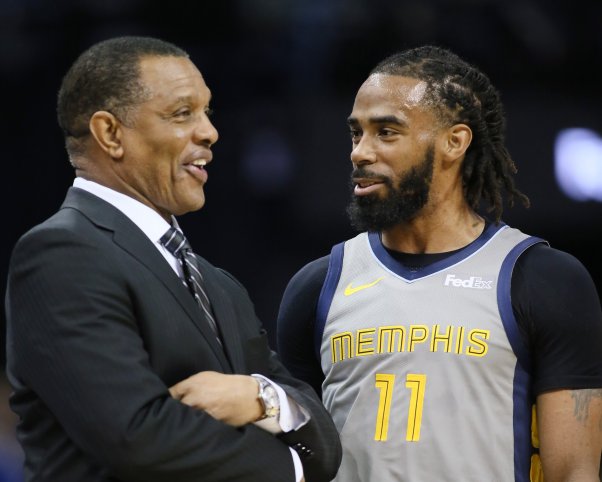 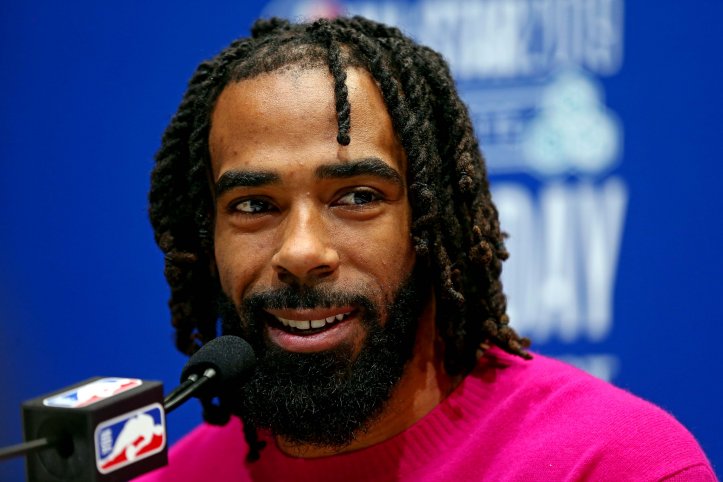 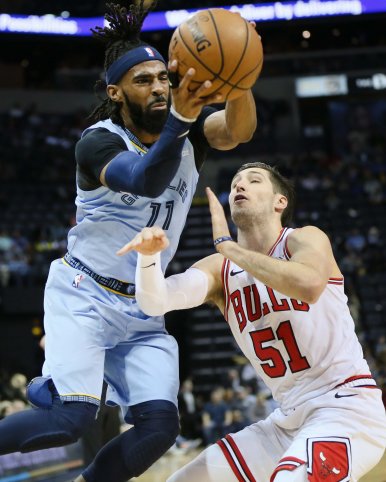 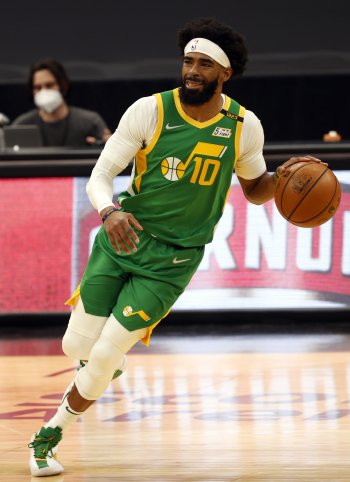 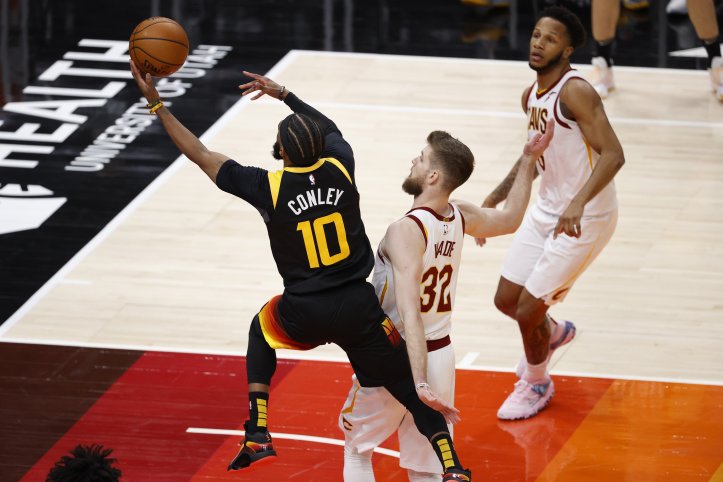 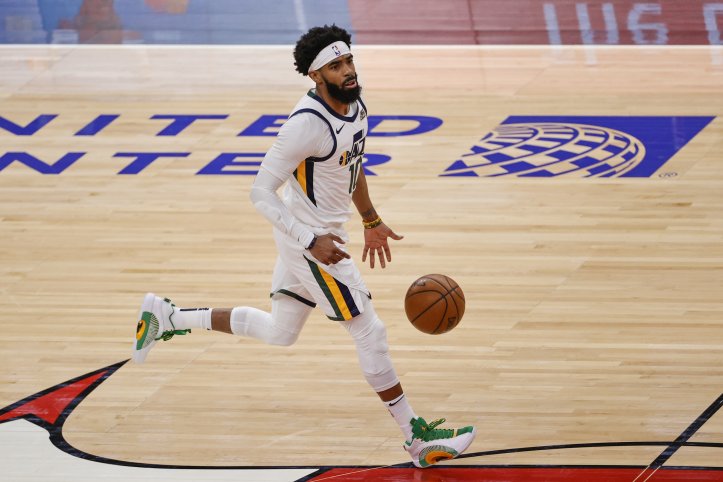 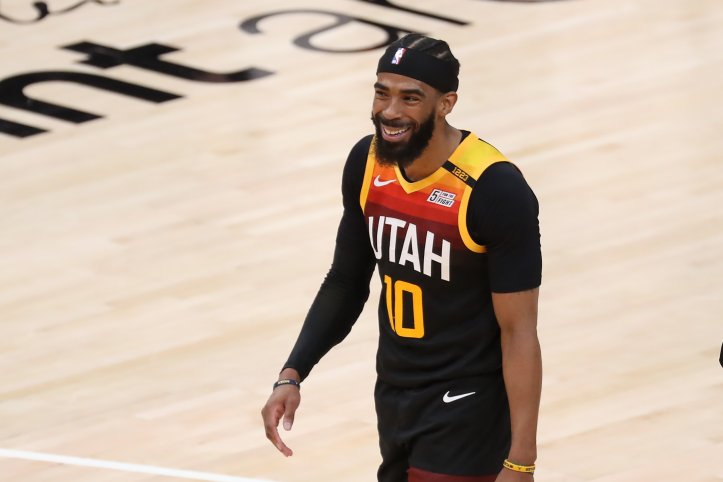 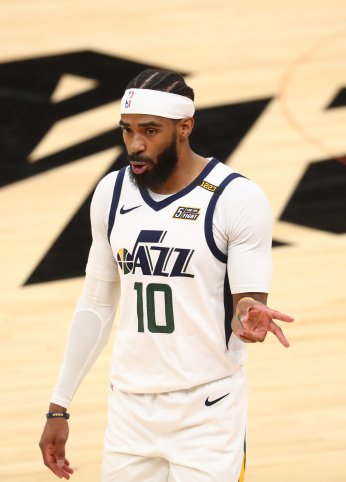 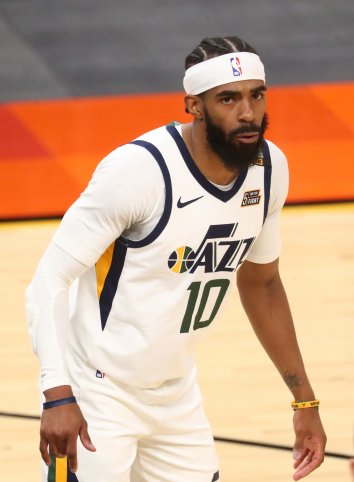 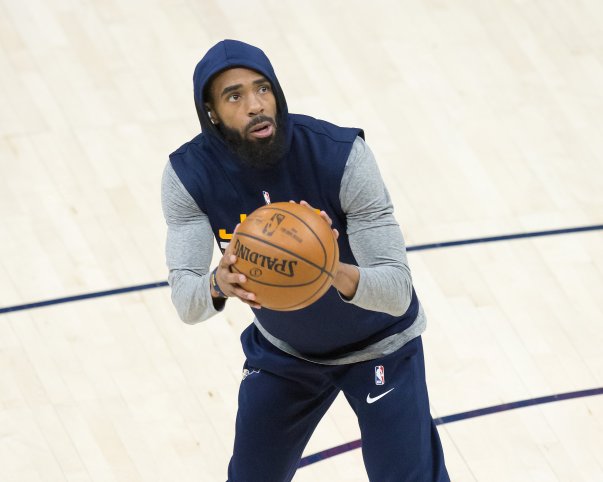 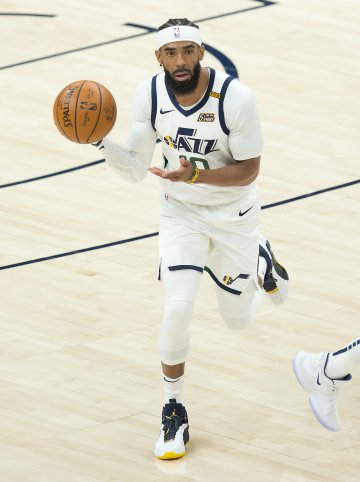 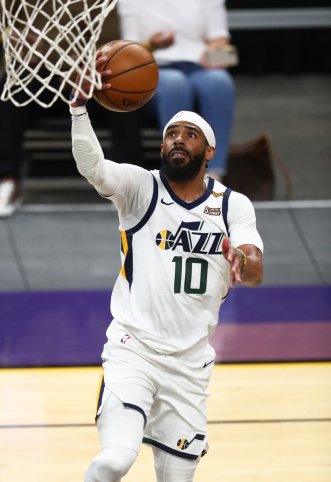 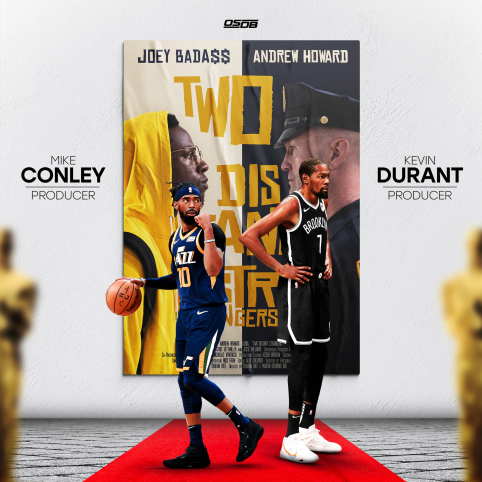 RT @SLAMonline: How can you not like Joe Ingles?? (via @UtahJazz) https://t.co/KE2giHmamw