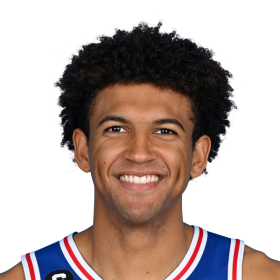 Thybulle began his career playing at Skyline High School in Sammamish, Washington before he transferred to Eastside Catholic S...

At Washington, Thybulle would start 34 games as a true freshman in averaging 6.2 points, 3.2 rebounds, and 1.6 assists  in 24.1 minutes per game. As a sophomore, he averaged 10.5 points, 3.1 rebounds, and 2.1 steals. As a junior, Thybulle would be named the PAC-12 Defensive Player of the Year, becoming the first player in school history to receive the honor. This season, Thybulle set a Huskies single-season record with 101 steals, and led Washington with a team-leading 49 blocks. As a senior, Thybulle the Naismith Defensive Player of the Year and Lefty Driesell Awards, as the top defensive player in the nation. Thybulle led NCAA Division I with 126 steals, breaking PAC-12 record previously held by Jason Kidd. Thybulle also ranked eighth nationally with 83 blocks, becoming the only player in the past two decades to record at least 100 steals and 80 blocks.

On June 20, 2019, the Boston Celtics selected Thybulle with the 20th pick in the 2019 NBA Draft, and was later traded to the Phildelphia 76ers in exchange for the draft rights of their 24th pick and 33rd pick.

In his second season in 2020–21, Thybulle was named to the NBA All-Defensive Second Team. 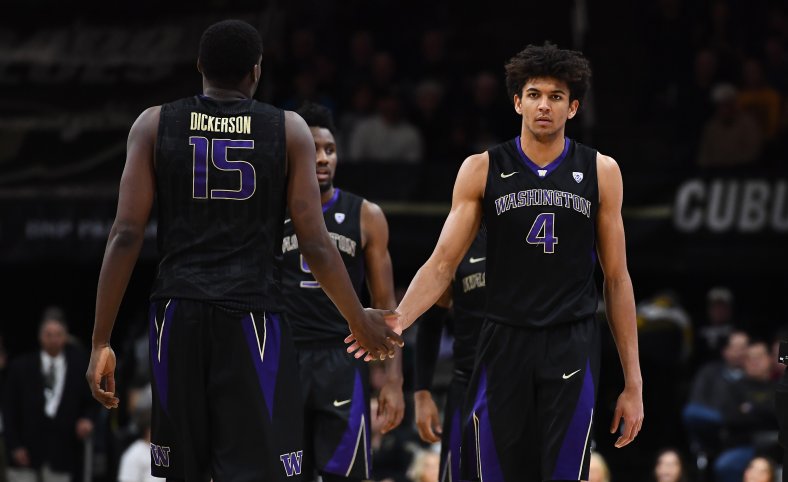 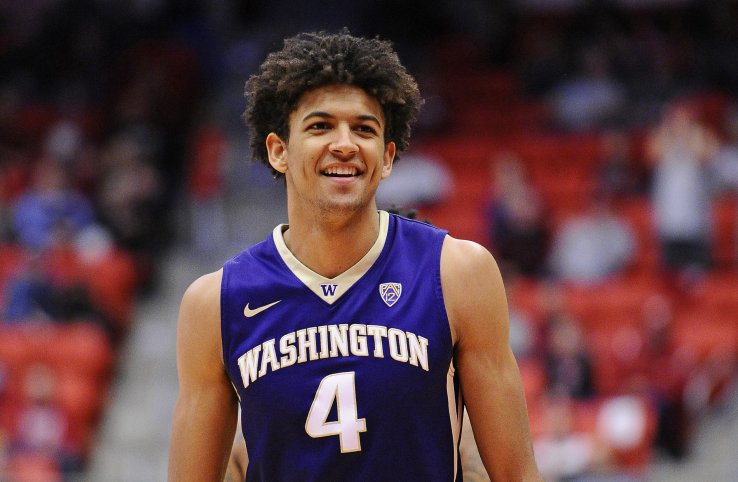 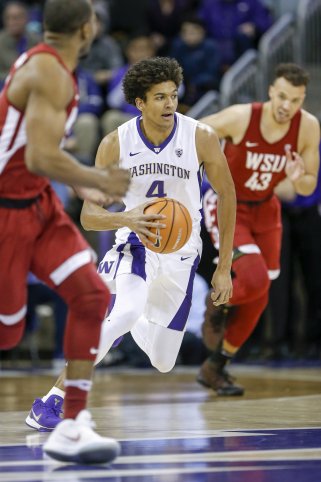 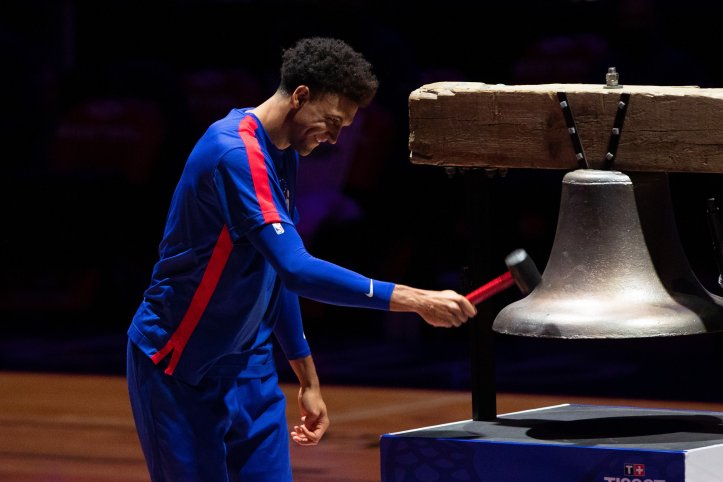 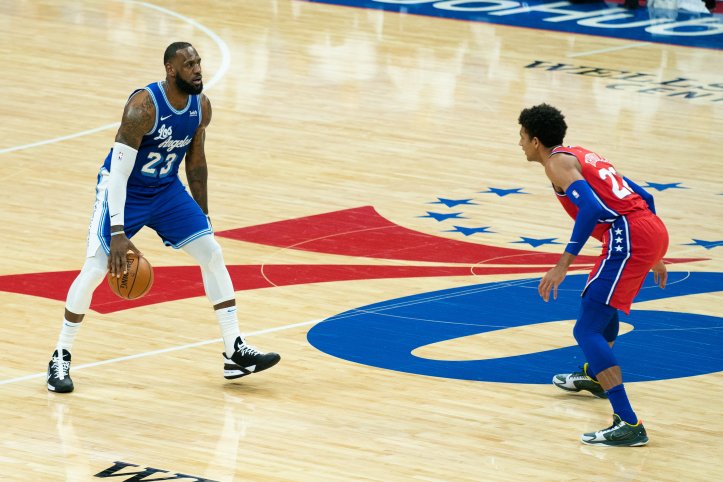 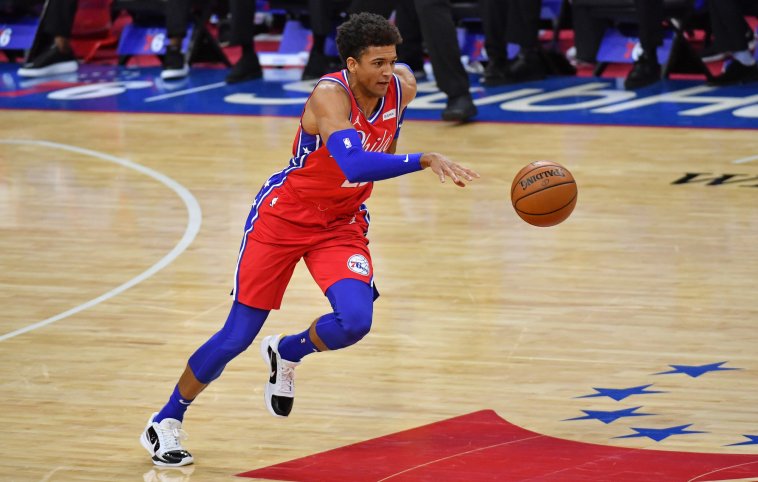 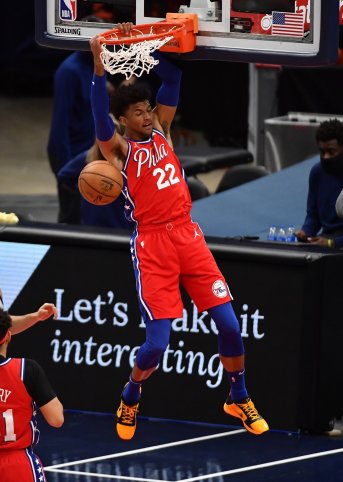 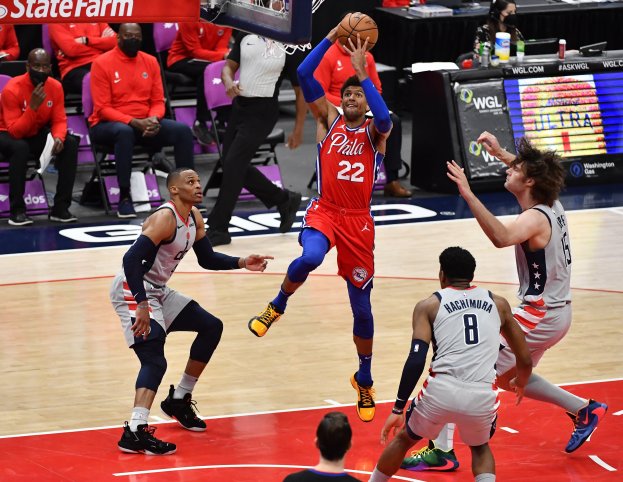 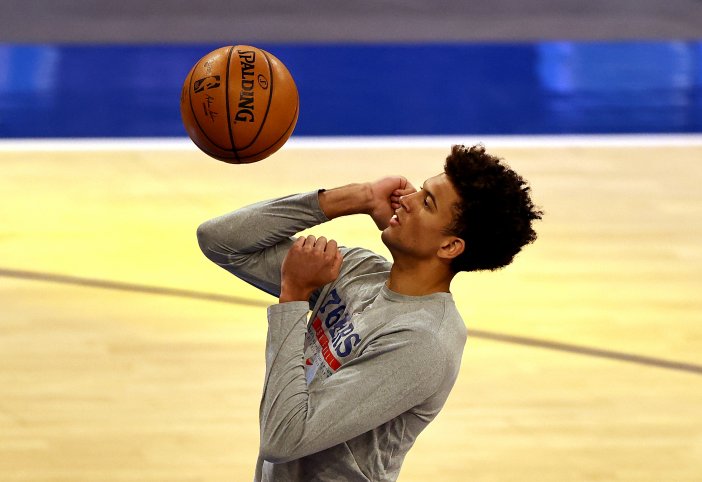 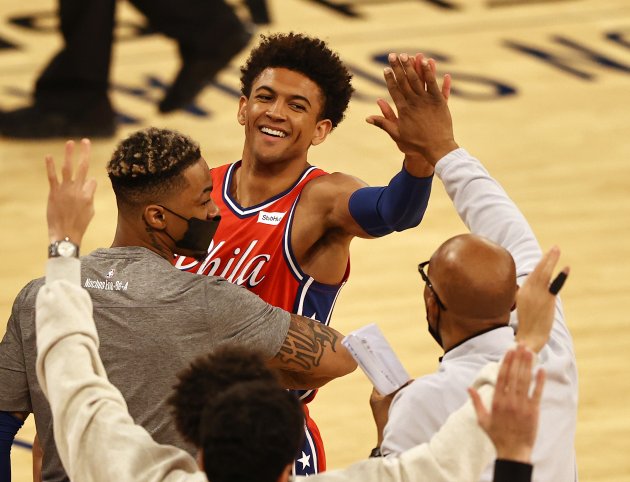 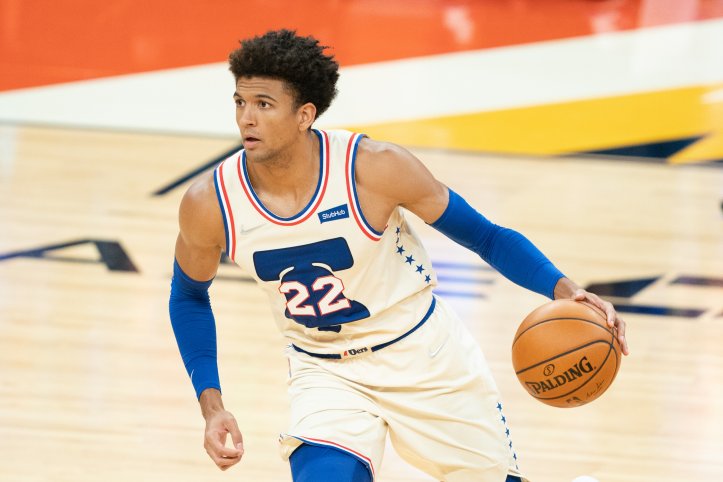 RT @Pac12Network: The momentum is already there. Now, #Pac12MBB is looking forward to keeping it moving. 🏃 🗣️ @MatisseThybulle #BackThe…