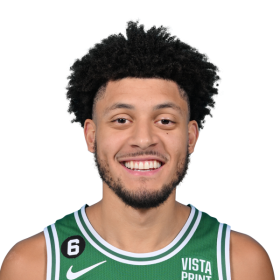 Jackson played basketball for Homeschool Christian Youth Association (HCYA), a nonprofit Christian service organization created to serve home school families and students in Houston and the surrounding area. He led the Warriors to a national championship in the 2012 season, a massive factor in winning th...

Jackson played basketball for Homeschool Christian Youth Association (HCYA), a nonprofit Christian service organization created to serve home school families and students in Houston and the surrounding area. He led the Warriors to a national championship in the 2012 season, a massive factor in winning the Sullivan Award. He continued to shine in his final year, averaging 31.5 points and 9.1 rebounds in his successful last season. Jackson became known as one of the most potent high school athletes in the nation which promptly triggered a highly publicized recruitment. He was given offers by Baylor, Georgetown, Maryland, North Carolina State, Ohio State, Oklahoma, Oklahoma State, Texas, Texas A&M, Virginia, Virginia Tech, and Washington. Jackson was rated a five-star recruit by Rivals.com, ESPN, and 247Sports.com. Eventually, the small forward signed with North Carolina. He was marked as one of the top players in the Class of 2014.

Following his years with HCYA, Jackson was named to the 2014 McDonald's All-American Boys Game on January 29, 2014. After scoring the first few points of the game, the North Carolina recruit was named co-MVP with Jahlil Okafor. Jackson ended with 23 points off 11-of-12 shooting, making him the game's top scorer. He also won the Jack Daly Award for sportsmanship.

In his three-year college career, Jackson won ACC Player of the Year, was selected as First-team All ACC, and was named a consensus first-team All-American in 2017.

Jackson scored sixteen points and picked up four rebounds in the Tar Heels 6th championship title in the 2017 NCAA Division I Men's Basketball Tournament. On April 13, 2017, Jackson declared for the 2017 NBA draft.

Jackson was selected with the 15th pick of the 2017 NBA draft by the Portland Trail Blazers and was traded on draft day to the Sacramento Kings. Portland sent Jackson and 20th pick Harry Giles to the Kings in exchange for 10th pick Zach Collins. Throughout Jackson's time with the Kings, he received multiple assignments to the Reno Bighorns, the Kings' minor league affiliate in the NBA G League.

On February 6, 2019, Jackson was traded, along with Zach Randolph, to the Dallas Mavericks in exchange for Harrison Barnes. 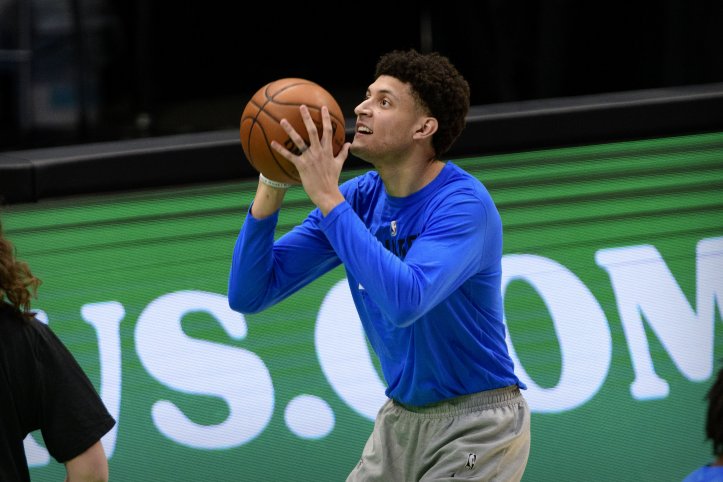 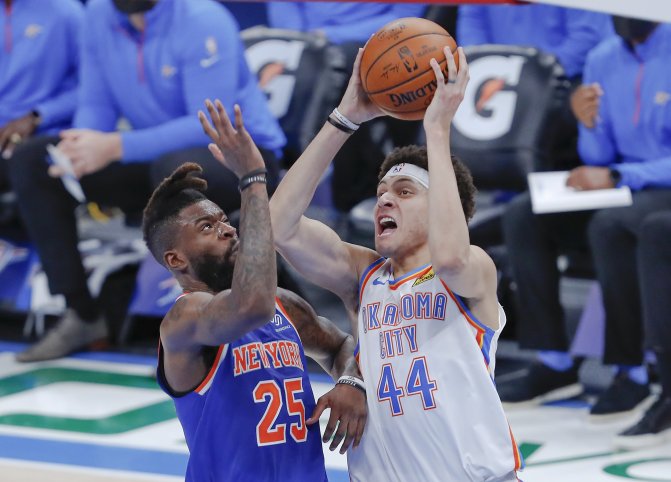 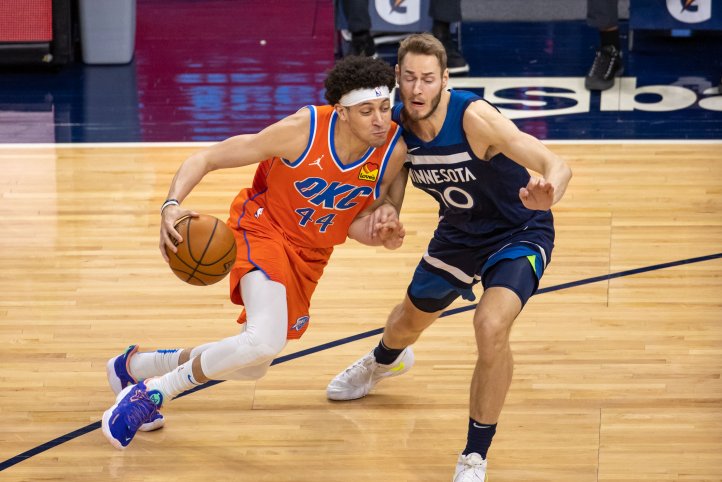 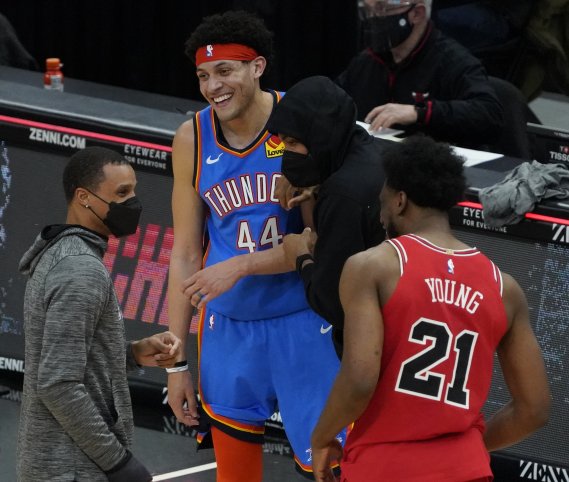 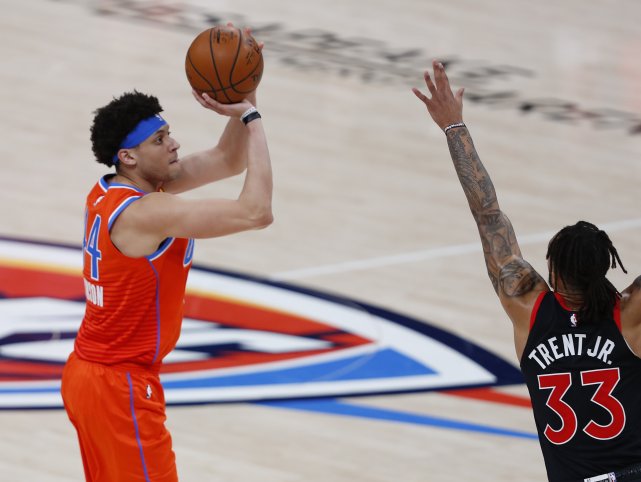 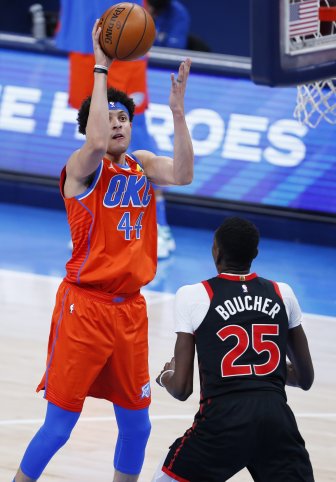 They don’t all have to be pretty, just need to be a W! HOW BOUT DEM BOYZ! @dallascowboys