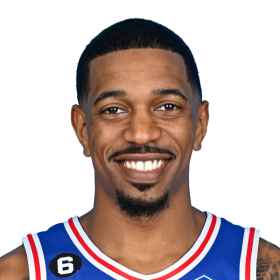 Le Bonheur Children's Hospital is the only comprehensive pediatric hospital in the region. It is a 255 bed facility located in the Memphis Medical District. Le Bonheur has been recognized among the nation's “Best Children's Hospitals” by U.S. News & World Report for nine consecutive years.

Food insecure individuals across the Mid-South depend on our help daily. In 31 counties, Mid-South Food Bank provides food to local agencies and food distribution sites. In the heart of Memphis, Tennessee, we pride ourselves on being the leading food distributor in our region. We continue to deliver millions of pounds of nutritious, wholesome food every month to hungry children, families, and seniors. The need is even greater after the long-lasting effects of COVID-19, but we plan to meet that need with the help of our community partners, donors, and friends. Support our mission of eliminating hunger in the Mid-South by donating, volunteering, or advocating in your community. Together – we can turn Hunger into Hope.

In the 2018 NBA draft, Melton was selected by the Houston Rockets. In the 2018 NBA Summer League, Melton recorded 16.4  points, 7.2 rebounds, 4.0 assists, and 3.0 steals per game. On September 21st, he signed his NBA contract with the Rockets. In a game against the Sacramento Kings, Melton scored 10 points with eight assists, four rebounds, four steals and two blocks in the win. Melton was the 2nd rookie steals in the NBA in 2018-19 with 1.36 spg. He ranked 1st with 3.3 steals per 100 possessions min. 700 total minutes played.

On July 7th, 2019, the Suns traded Melton to the Memphis Grizzlies. 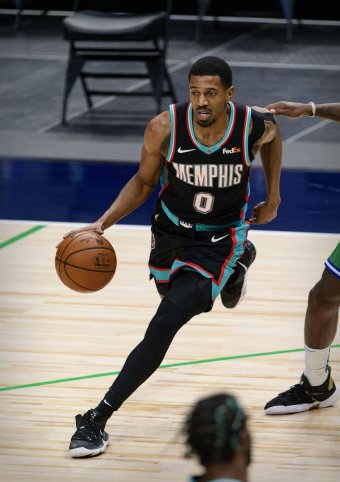 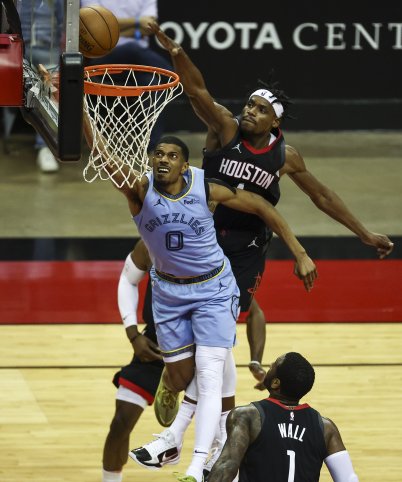 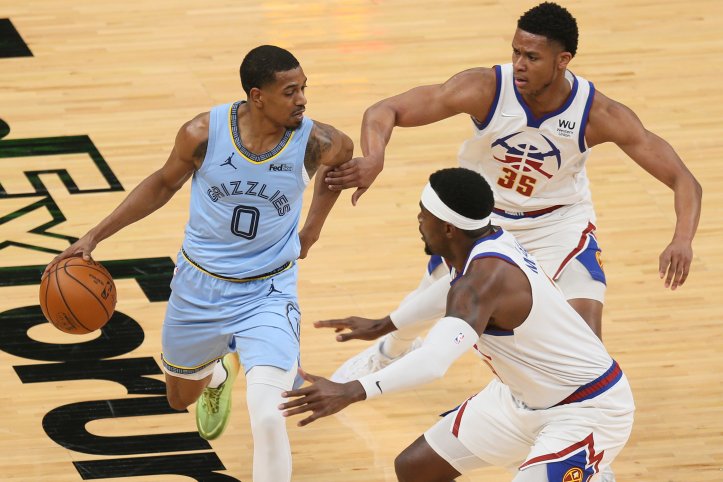 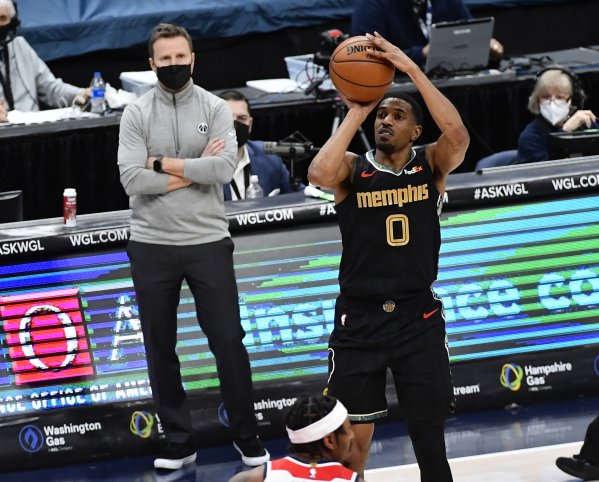 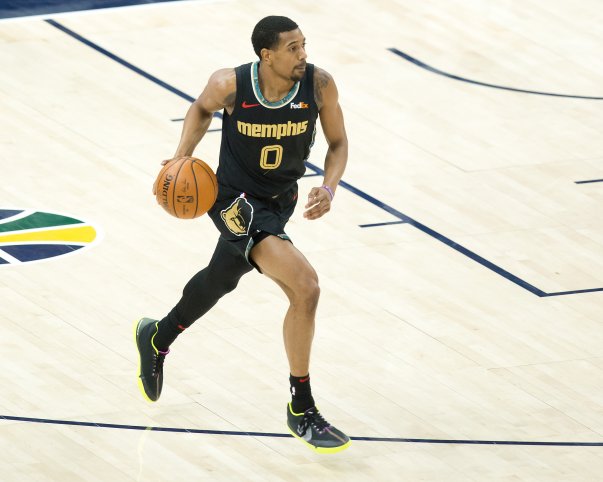 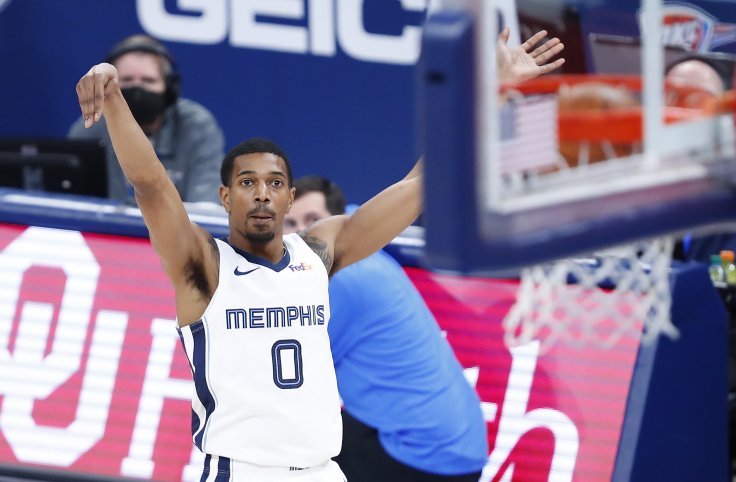 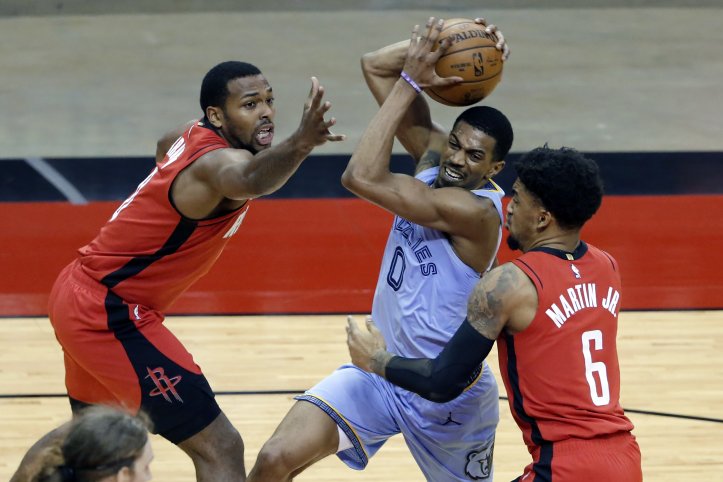