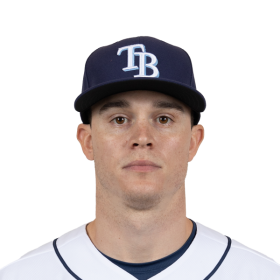 Burdi attended Downers Grove South High School in Downers Grove, Illinois, where he played for the school's baseball team as a pitcher. He then enrolled at ...

The Chicago White Sox selected Burdi as the 26th pick in the first round of the 2016 Major League Baseball Draft. After he signed with the White Sox, Burdi made one appearance with the Arizona White Sox of the Rookie-level Arizona League, four appearances with the Winston-Salem Dash of the Class A-Advanced Carolina League, 12 appearances for the Birmingham Barons of the Class AA Southern League, and was then promoted to the Charlotte Knights of the Class AAA International League. He finished his first professional season with a 1-0 record and a 3.32 ERA, with 51 strikeouts in 38 innings pitched between the four clubs.

On August 8, 2020, Burdi was called up to the major leagues and made his major league debut that night, pitching a scoreless inning against the Cleveland Indians.

In 2021, Burdi was claimed off of waivers by the Baltimore Orioles. He was assigned to the Triple-A Norfolk Tides.

On October 15, Burdi was claimed off of waivers by the Arizona Diamondbacks. 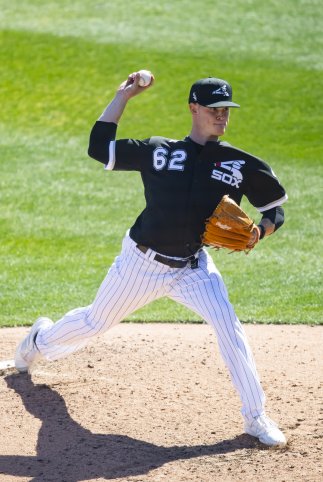 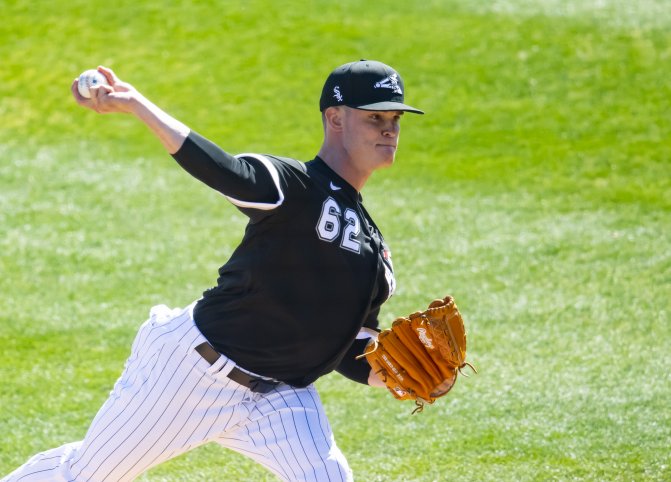 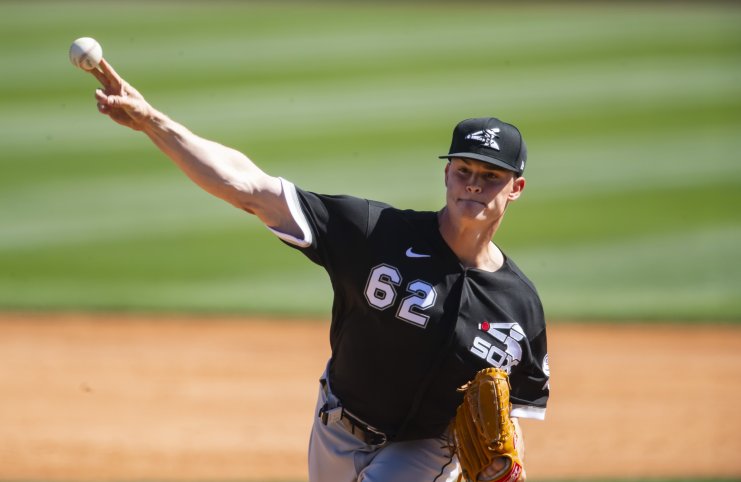 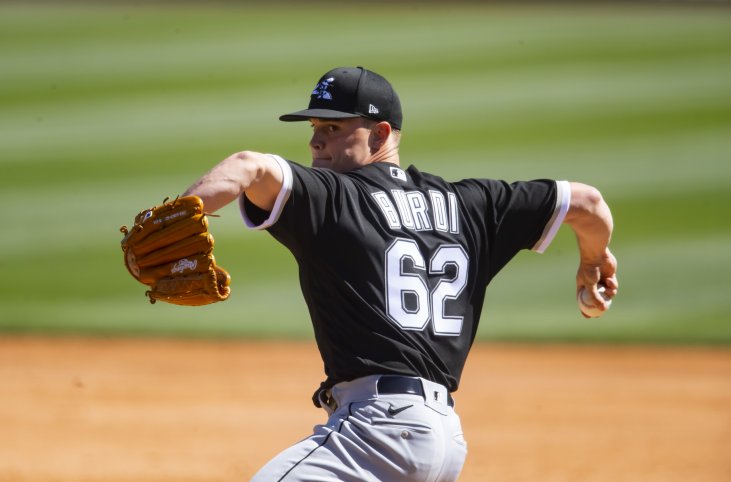 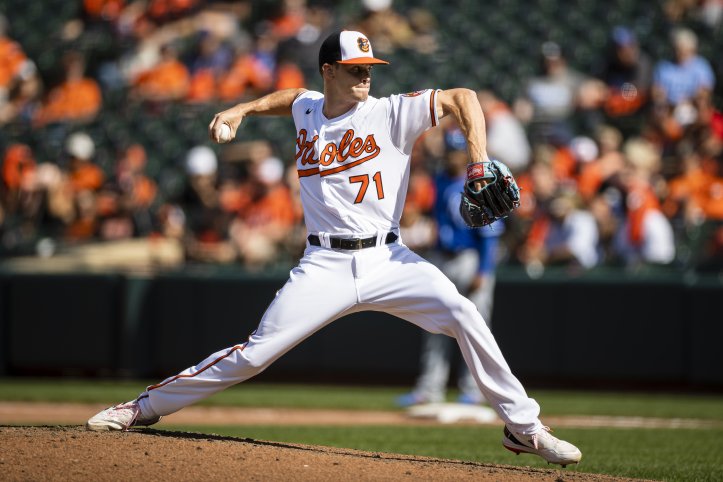