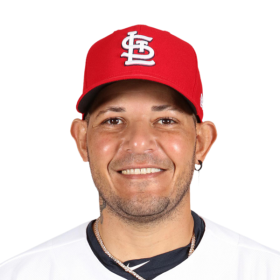 Fundación 4 is a 501 (c) (3) nonprofit charity founded by Yadier and his wife Wanda Torres in 2010. The name “Fundacion 4” is in the representation of Yadi’s #4 uniform number. Its main mission is to create happier lives and futures for underprivileged children in Puerto Rico. And in the event of special circumstances, to help the people of Puerto Rico in times of need due to natural disasters. Through special fundraising events, Fundacion 4 aims with donations/sponsorships from private and public sector partners to aid children in need due to abuse, neglect, cancer, disease, or poverty.

A two-time World Series champion, he has played for the Cardinals in eleven playoff appearances and four National League pennant winners. Molina has also pl...

Molina ranks second all-time among catchers with 130 Defensive Runs Saved (DRS), and is first among active catchers with 845 assists, 40.21% of runners caught stealing, and 55 pickoffs. As a hitter, Molina has accrued more than 2,000 hits, 150 home runs, and 900 runs batted in (RBIs), while batting over .300 in five seasons. Other distinctions include selection to nine MLB All-Star Games, four Platinum Glove Awards, and one Silver Slugger Award. He is a two-time selection to the All-WBC Tournament Team and was a member of the 2018 MLB Japan All-Star Series.

The product of a baseball family, Molina was born in Bayamon, Puerto Rico. His father was an amateur second baseman and the all-time hits leader in Puerto Rican baseball, and his two older brothers, Bengie and José, also developed into standout defensive catchers with lengthy MLB careers. Long before playing professionally, Molina's pitch-handling and throwing skills caught the attention of scouts. The Cardinals' fourth-round selection in the 2000 MLB draft, he quickly showed one of the strongest and most accurate arms in the game after starting play in the major leagues. Having earned a reputation as a team leader throughout his career, Molina formulates fielder positioning plans and complete pitching strategies to opposing hitters. At the end of the 2020 season, Molina was the longest-tenured player in Major League Baseball with one team, having been with the Cardinals since the middle of the 2004 season.

Molina has appeared on five NL Most Valuable Player Award (MVP) ballots, including finishing fourth in 2012 and third in 2013. He is considered to be a future candidate for election to the Baseball Hall of Fame. When Hurricane Maria ravaged the island of Puerto Rico in September 2017, Molina began relief efforts for victims of the catastrophe, consequently receiving the Roberto Clemente Award in 2018. 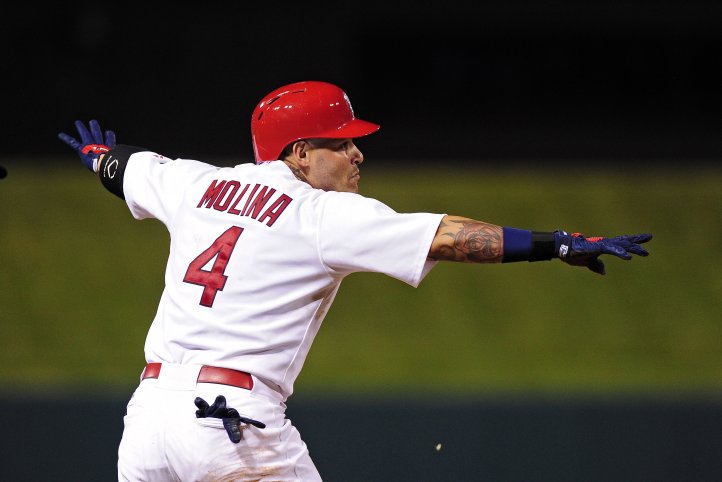 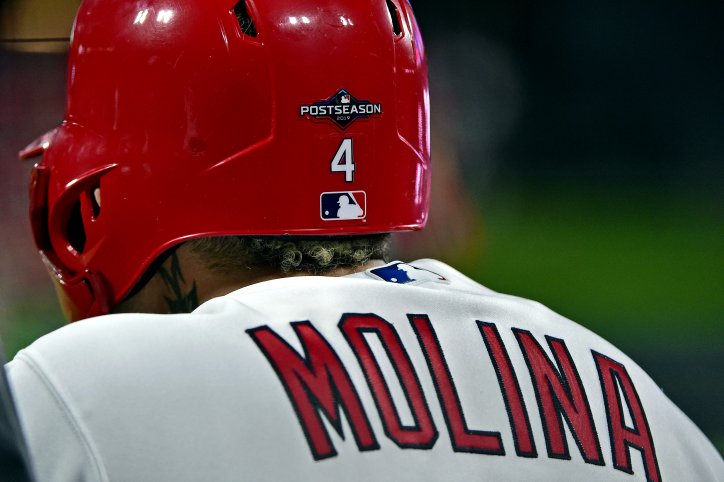 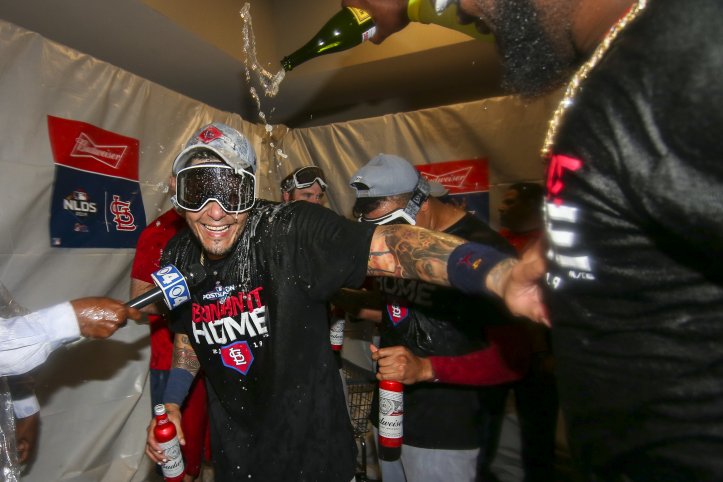 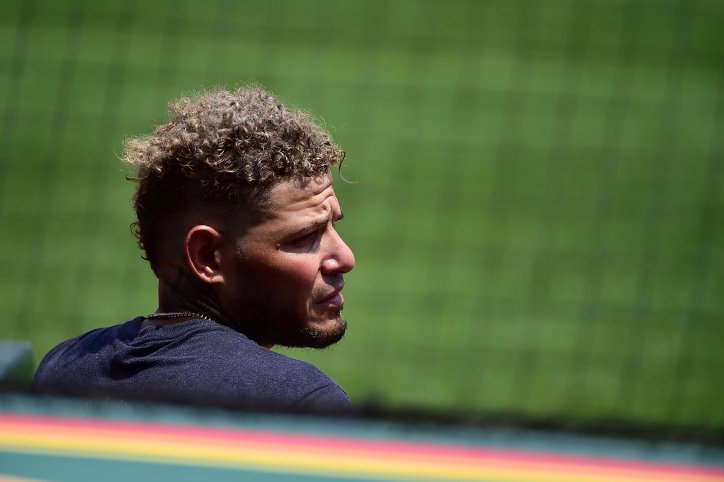 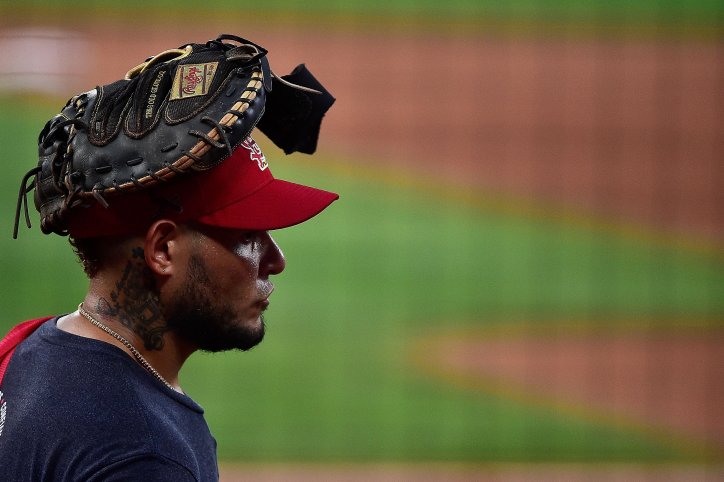 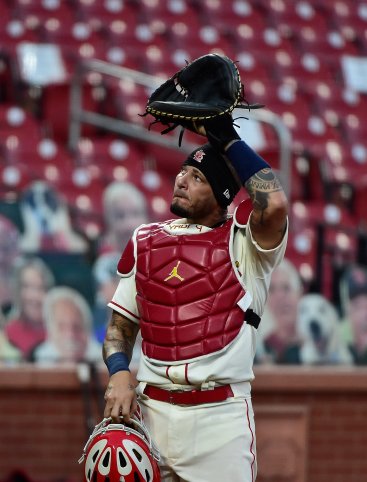 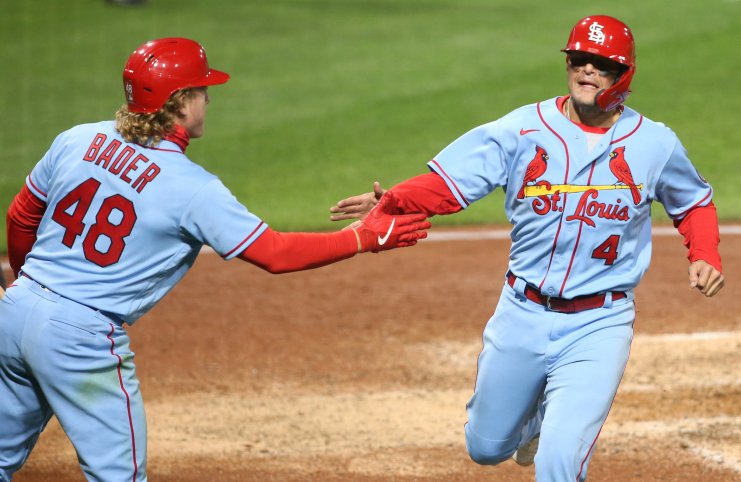 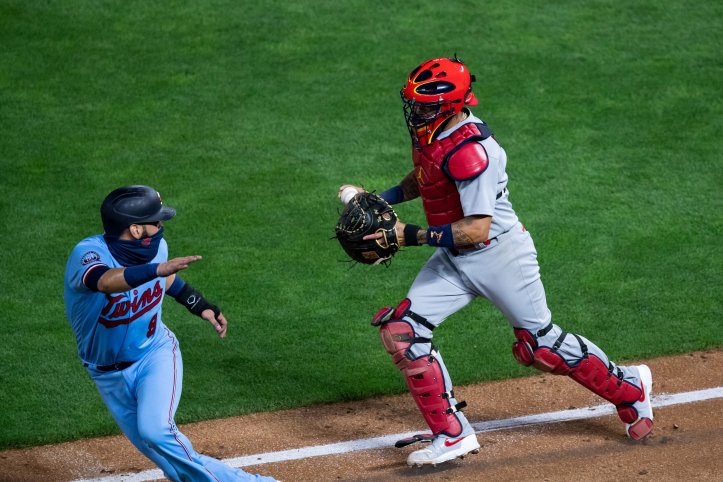 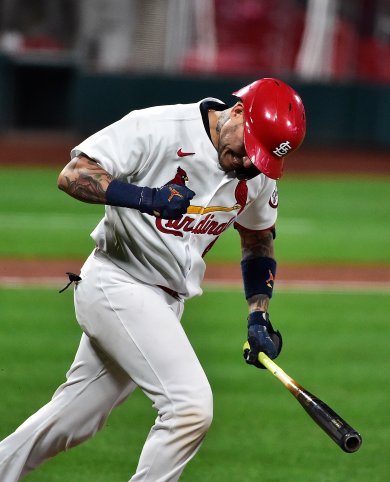 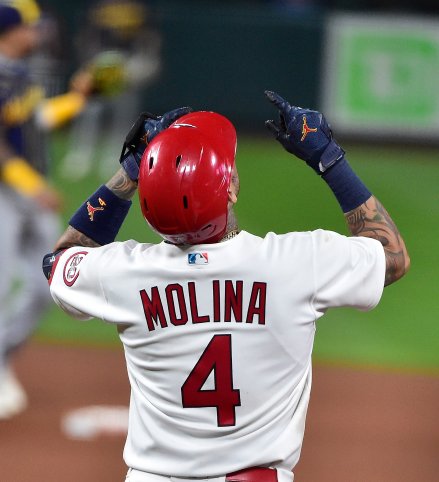 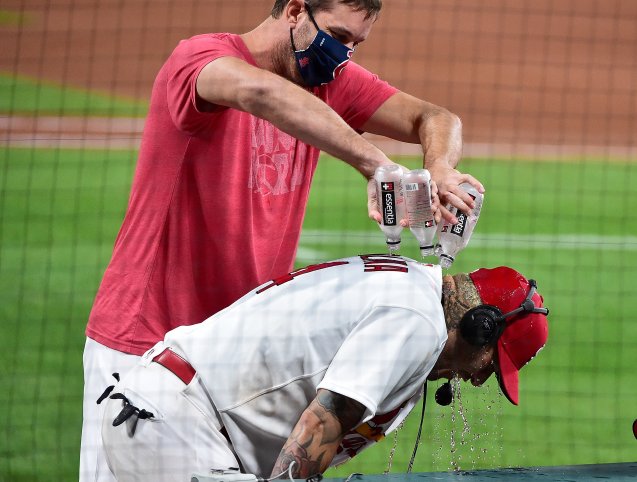 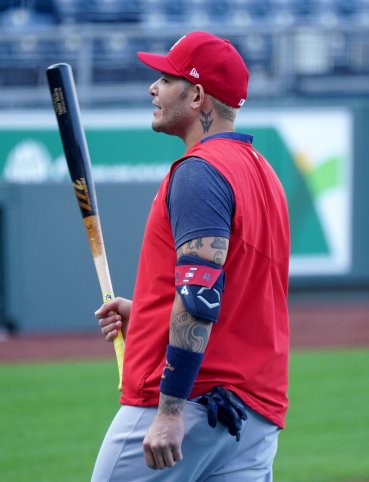 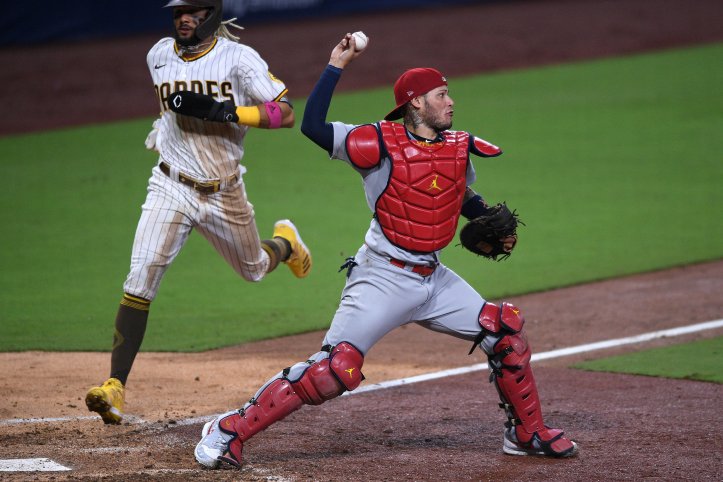 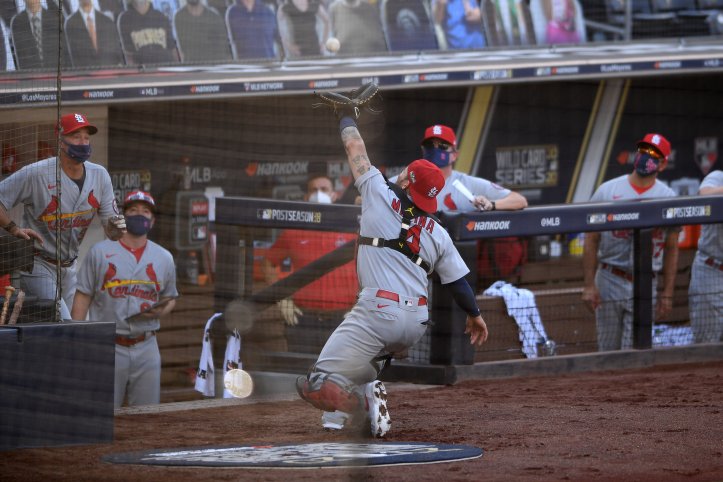 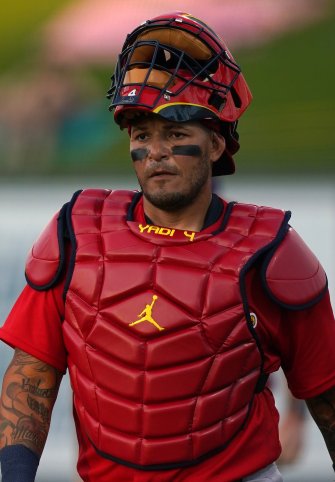 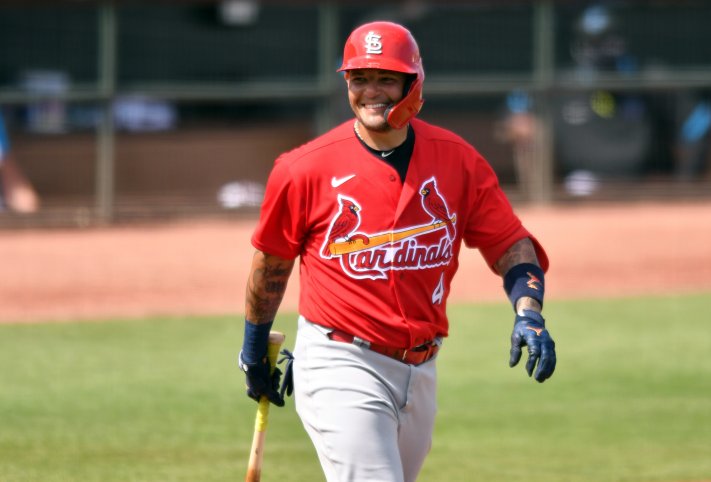 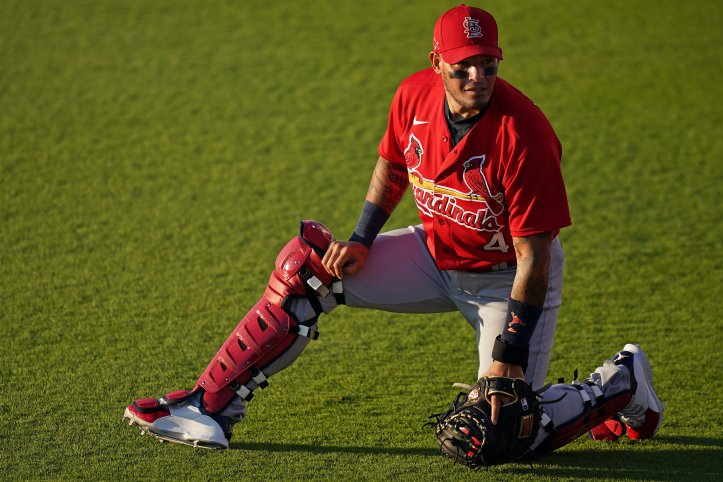 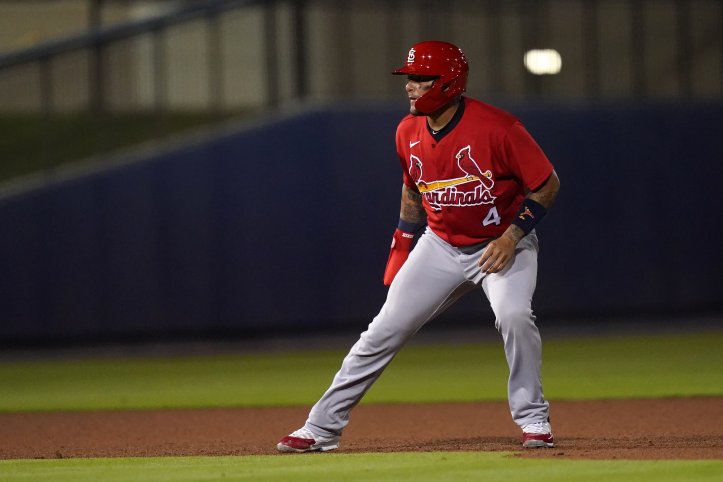